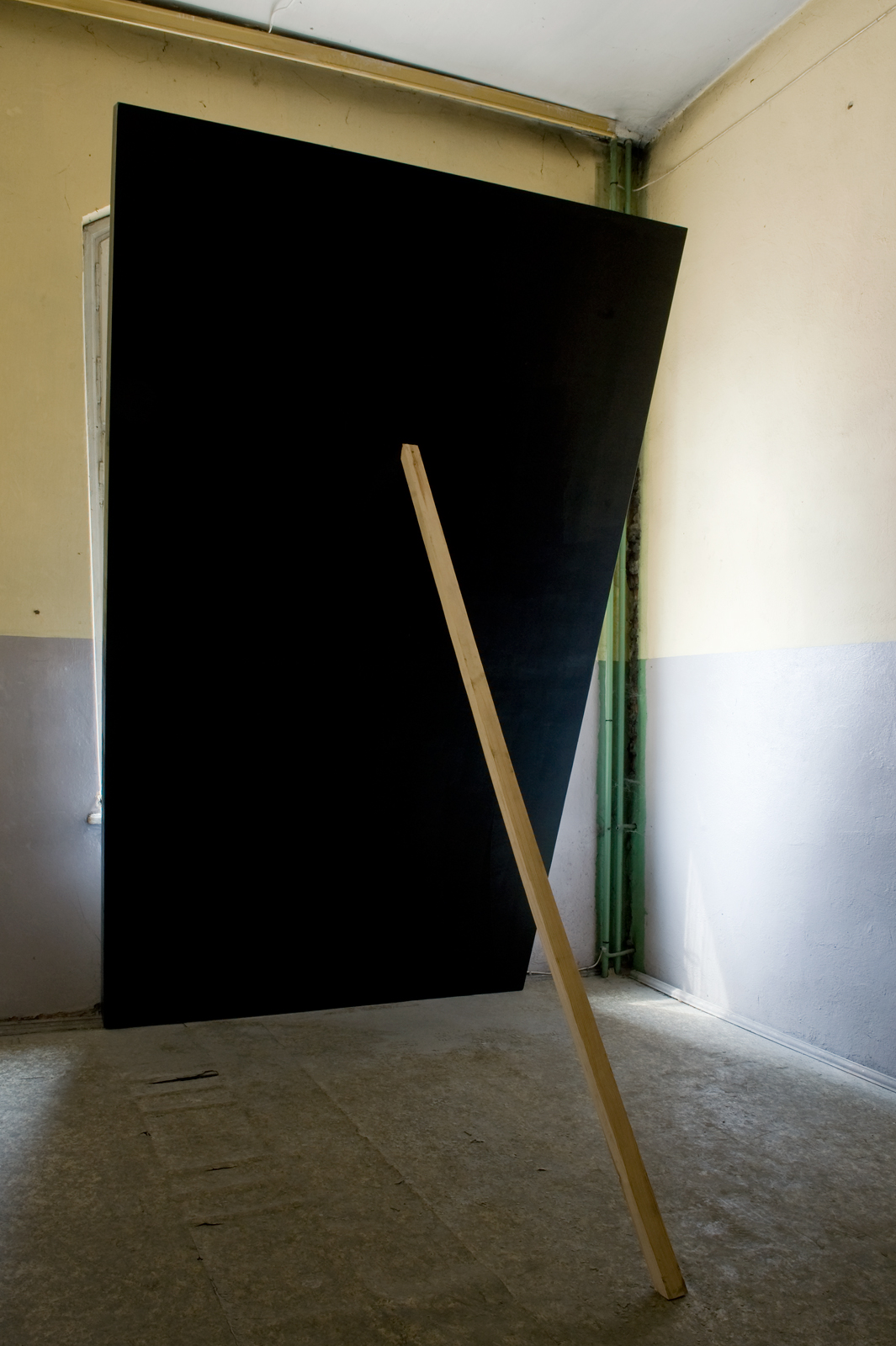 Juściński in his practice refers to the notion of utopia in order to define a “safe place” using objects as well as performance actions perceived as a peculiar state of equilibrium between the good and the evil. In his project prepared for SURVIVAL, Juściński sets out to create a spatial form inspired by the construction of primitive traps. The title of the work lures visitors in and makes them believe that they have finally found a safe refuge. However, the massive dark form inevitably triggers a feeling of threat. Are we truly safe when standing in the shadow of the monumental object, or is it yet another trap awaiting us in the contemporary world? 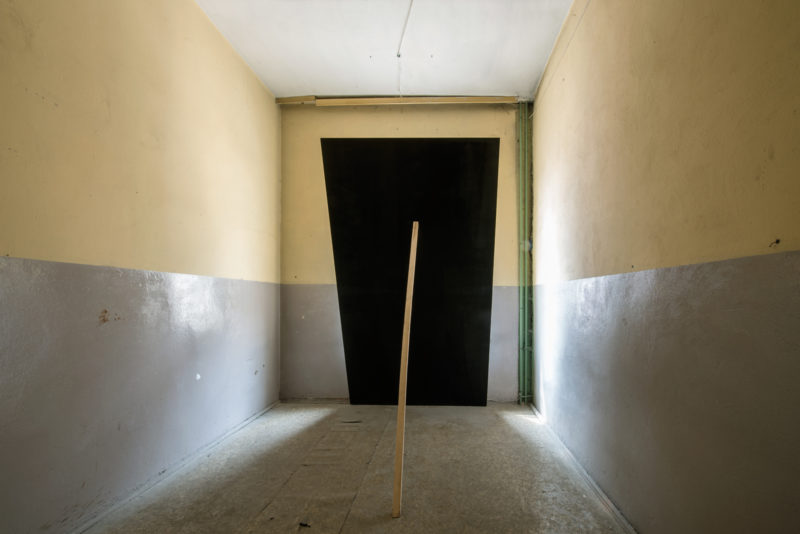 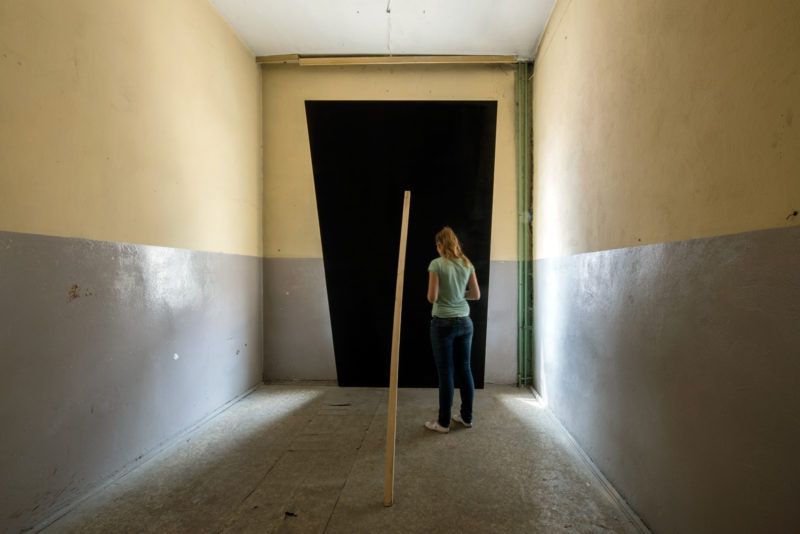 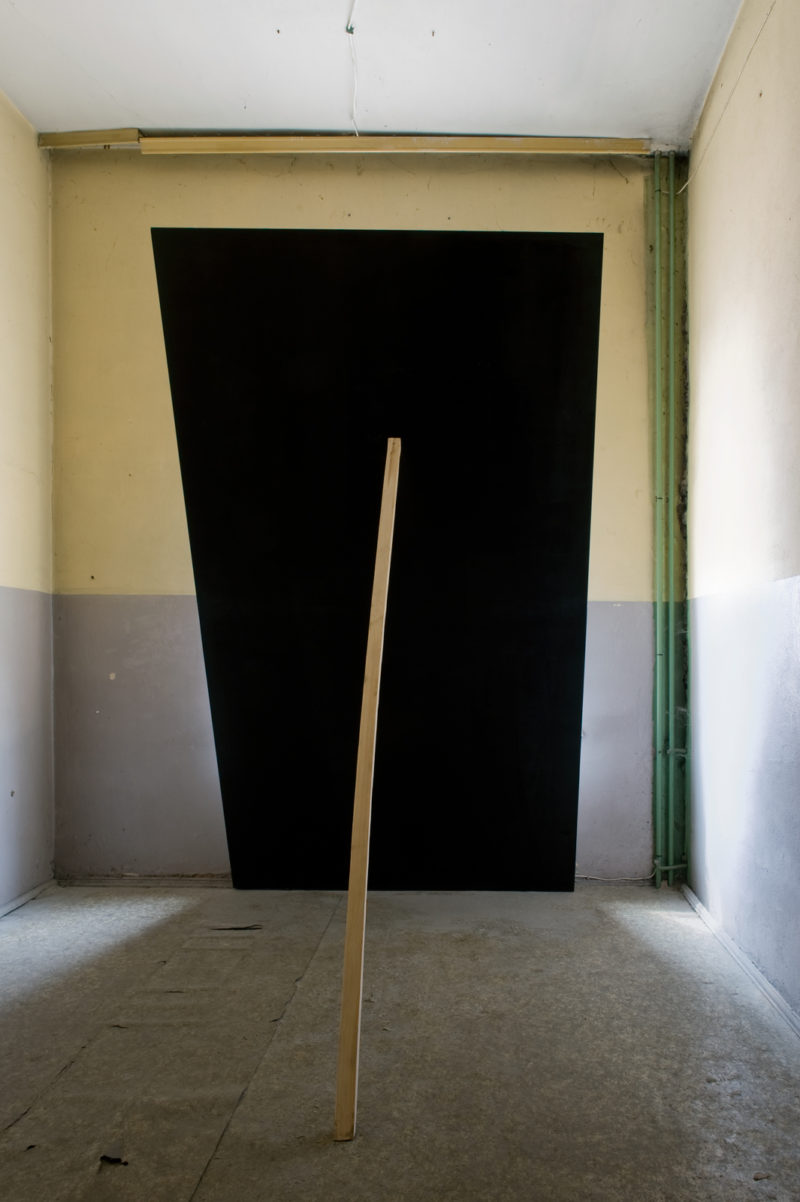 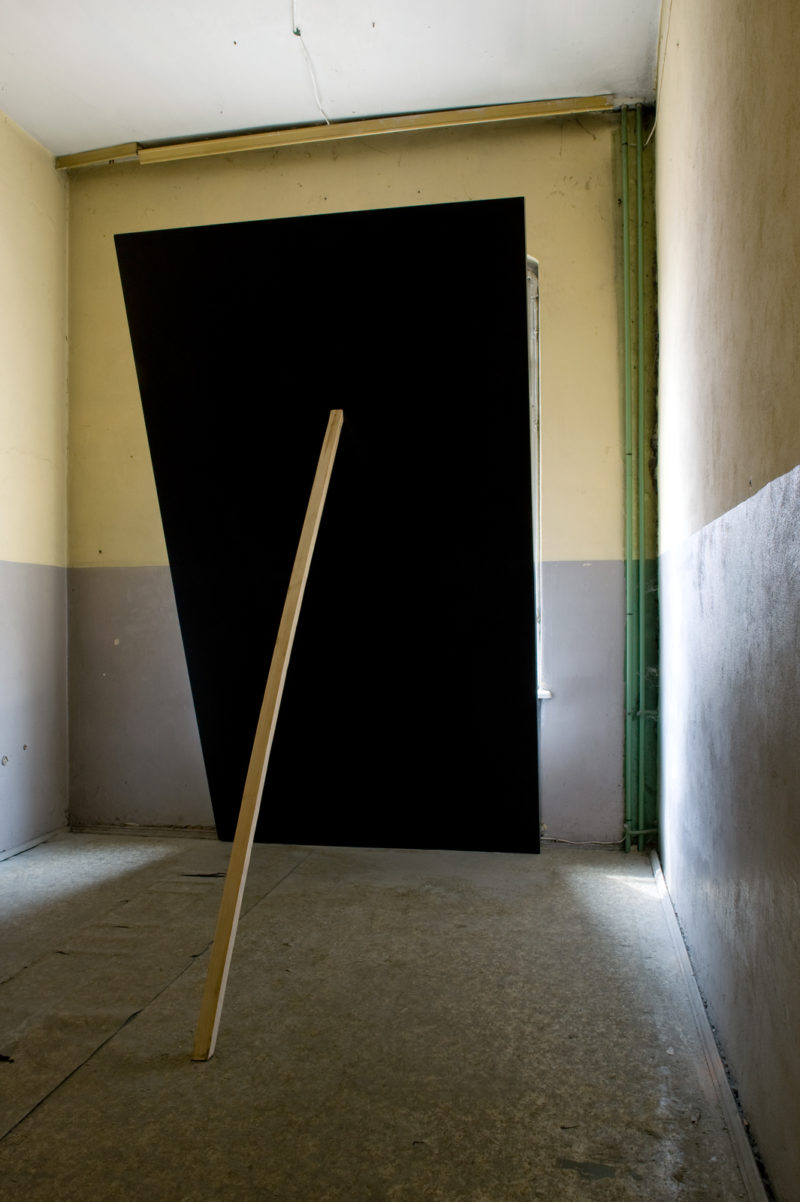