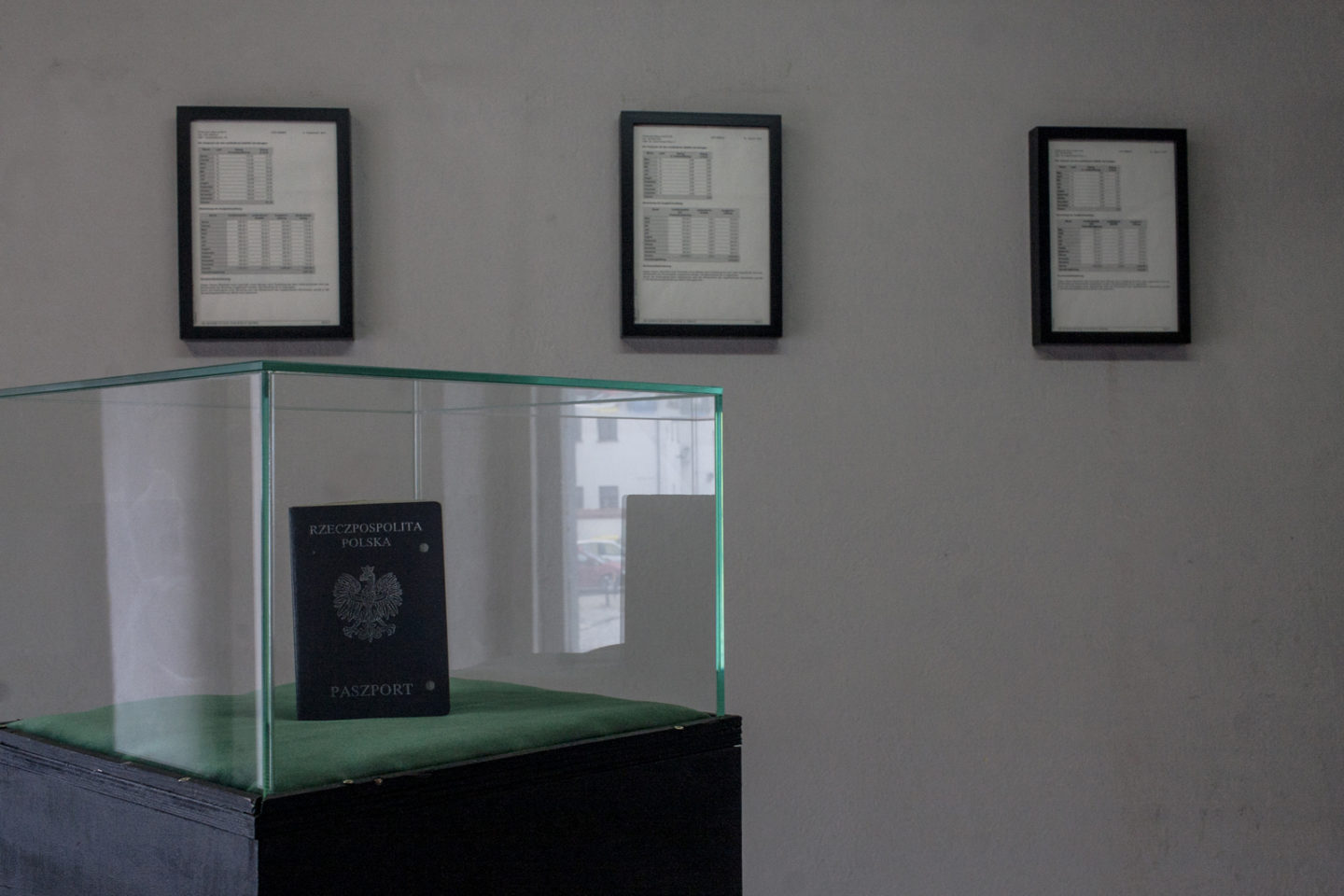 STUDENT SECTION
Academy of Art in Szczecin, Faculty of Painting and New Media, Audiovisual and Performative Actions Studio
work made under the supervision of Dariusz Fodczuk

“Euro-orphanhood is a term used to denote a situation in which, due to the migration of one or both parents, the child is left under the custody of the other spouse, grandparents, more distant family or even alone for a prolonged period of time.
I have also been afflicted by this problem. I was a Euro-orphan for 21 years. My dad went to work in Austria in 1993. He originally planned to leave for three months, but his stay eventually lasted over 20 years. My mom did her best to maintain good family relations between us. She wanted my dad to have an active role in my upbringing and moral and social development, so we often went to Vienna for the weekend. I am one of more than one hundred thousand children and teenagers who grew up without one or both parents. Now I am a student and I am slowly beginning to design my own life. My passport, which used to enable me to cross the border, became the diary of my adolescence.
Thirty-one pages completely filled up with  stamps. I have supplemented it with the entries  from a diary that I used to keep, which  often hint at the feelings and emotions I felt  at different times. To compensate me for not  having the possibility to grow up with my father,  Austria has given me an academic scholarship  that will enable me to continue my  education at the Academy of Art in Szczecin.
This is the end of my Euro-orphanhood.”
P.M. 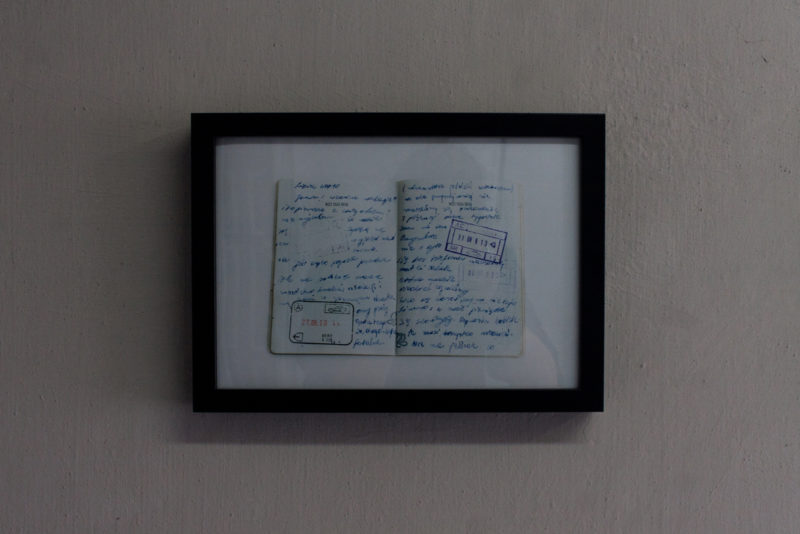 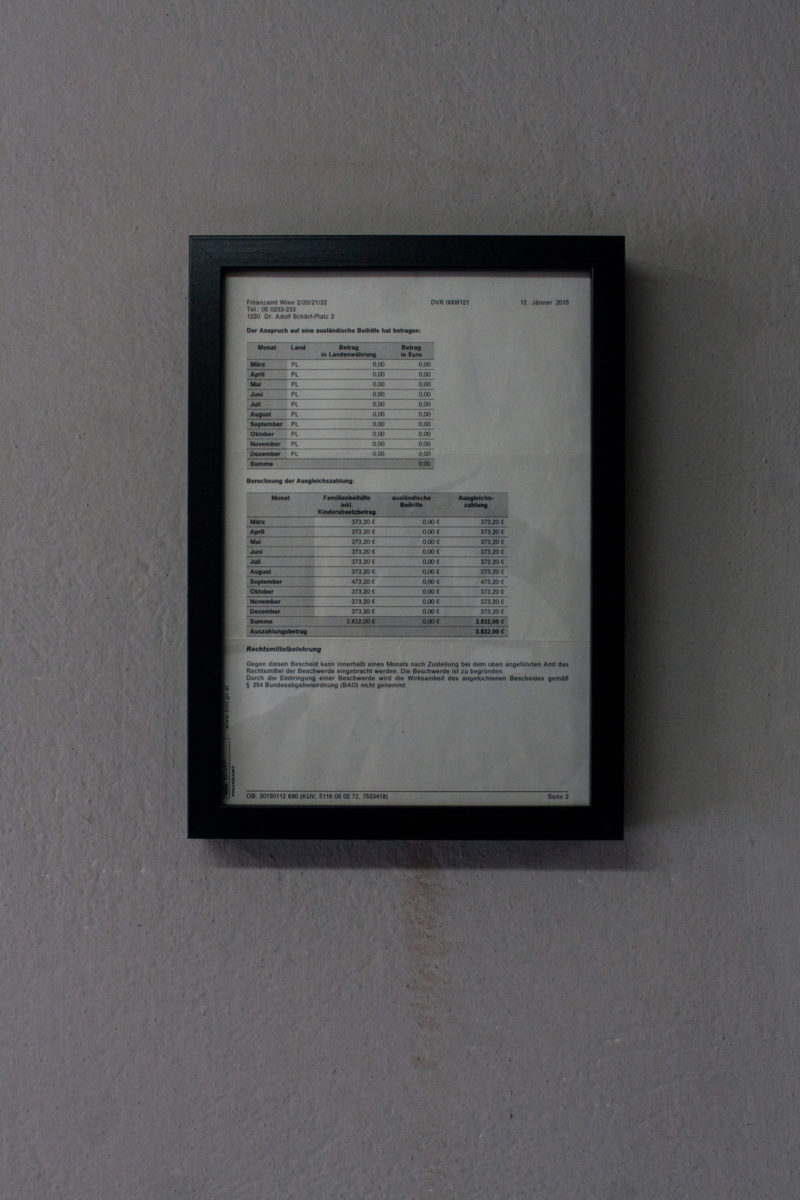 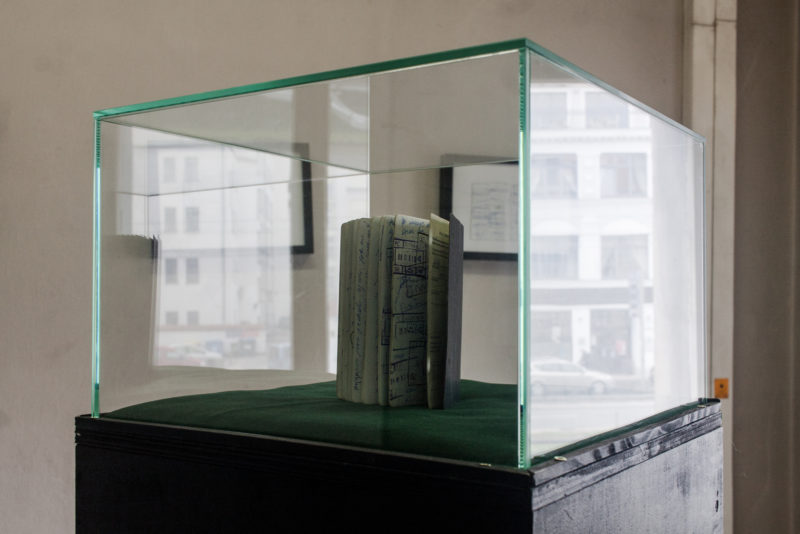