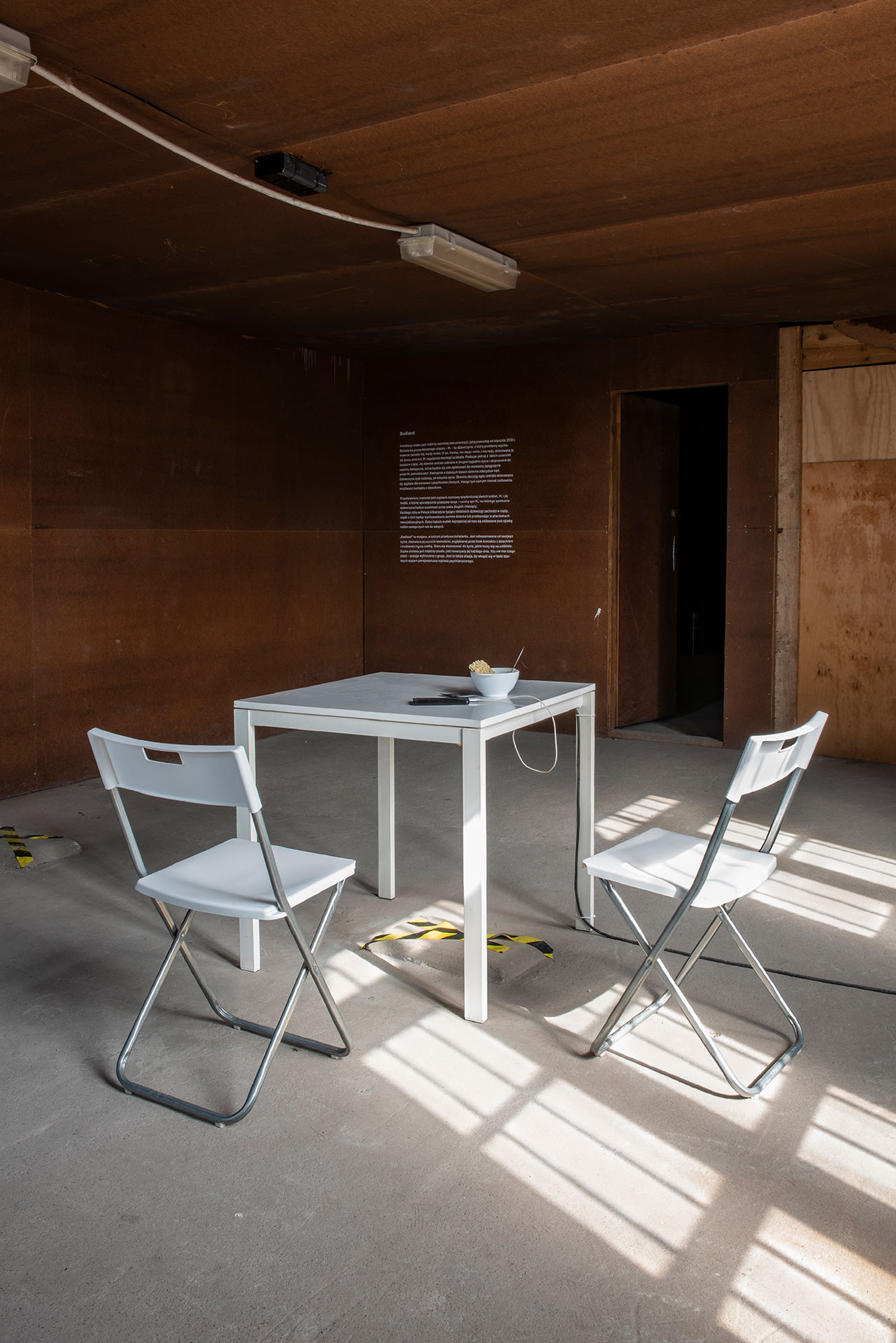 The video titled Badland is the first part of a larger project in which the artist has been following and recording the life of a teenage mother since early 2019. Due to a complicated legal situation, the infant was placed in foster care while the mother has been committed to a psychiatric hospital by court order. By following the fate of one person, Stysiak examines the mechanisms of marginalisation and control while analysing institutional and social forms of systemic violence. Without passing any judgments or opinions, the artist talks about love and responsibility as well as the right to self-determination. The featured excerpt is a recording of a conversation between the girl and her mother, which reveals the entangled relationships of motherhood, care, upbringing and credibility. The eponymous Badland describes the situation and place – both physical and psychological – in which the heroine finds herself, and at the same time it refers to a limbo state in which the girl’s life goes on beyond her control, determined by decisions made by others. The video is based on the main theme of this year’s competition and has never been shown before. 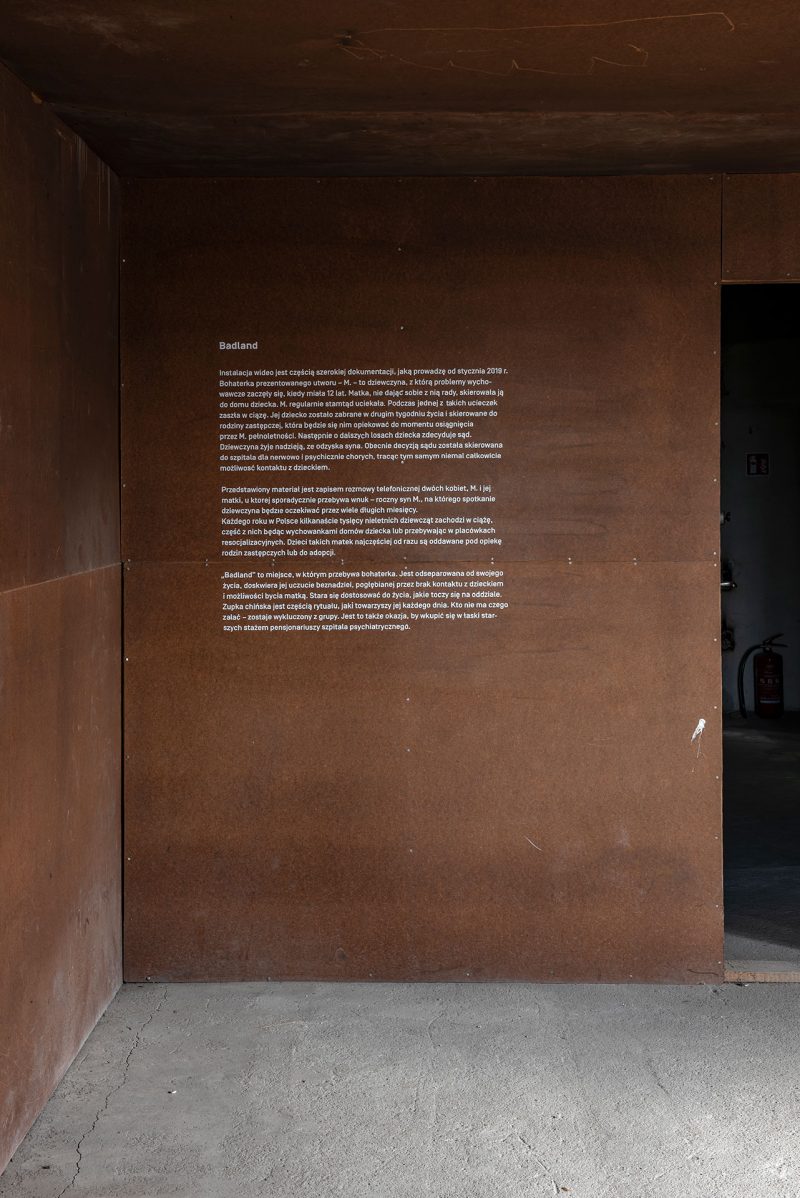 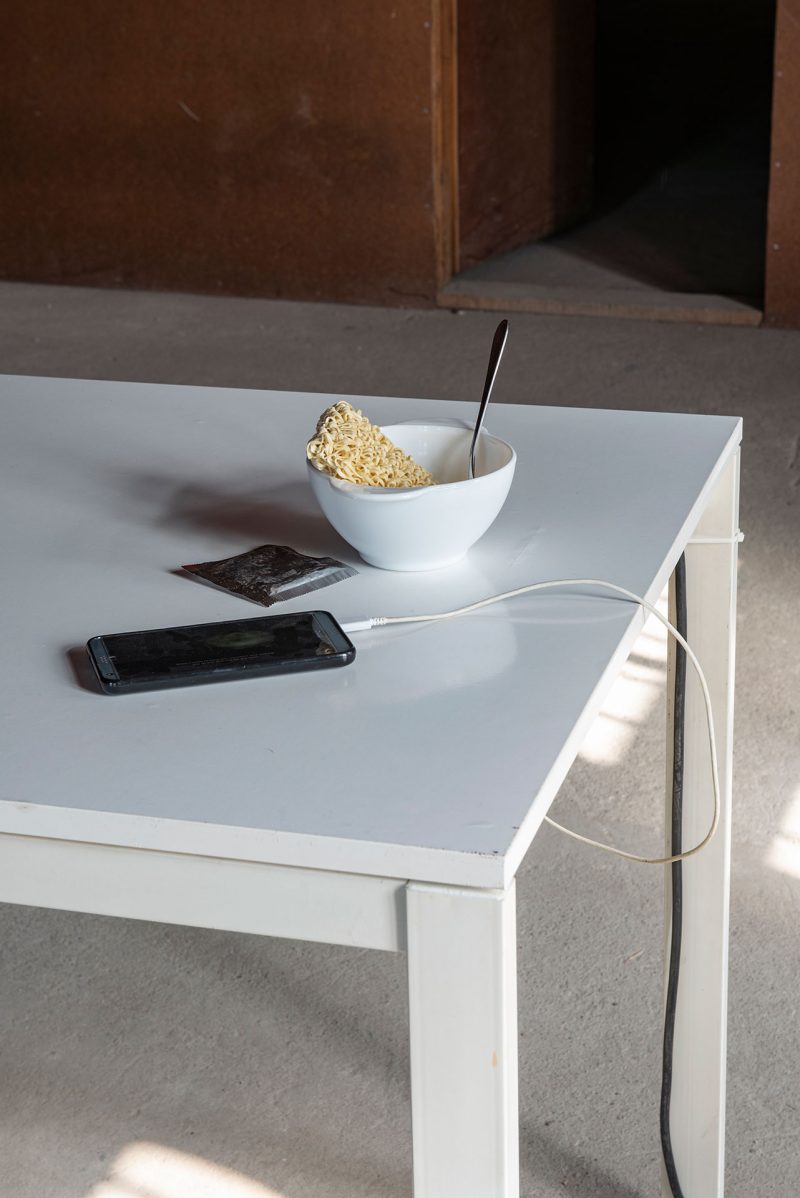 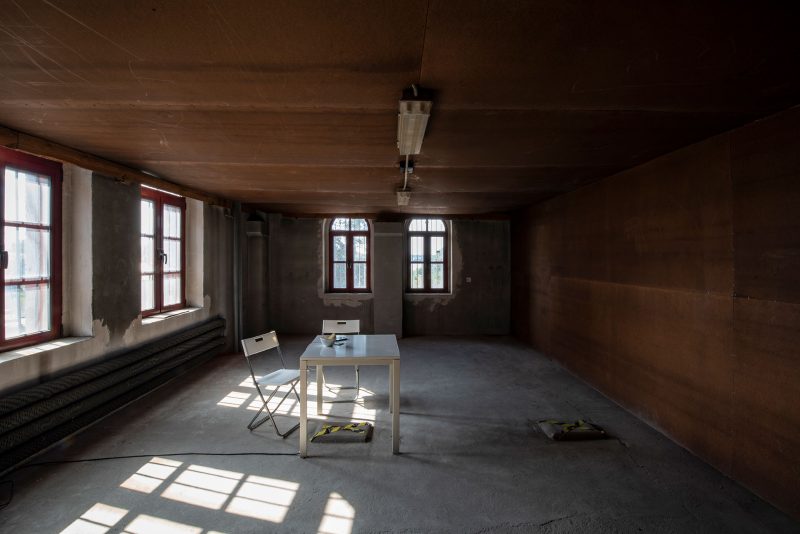 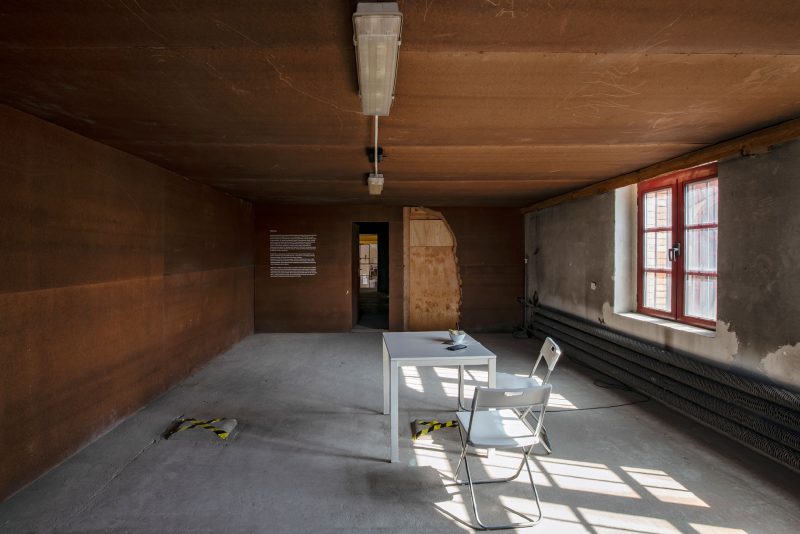 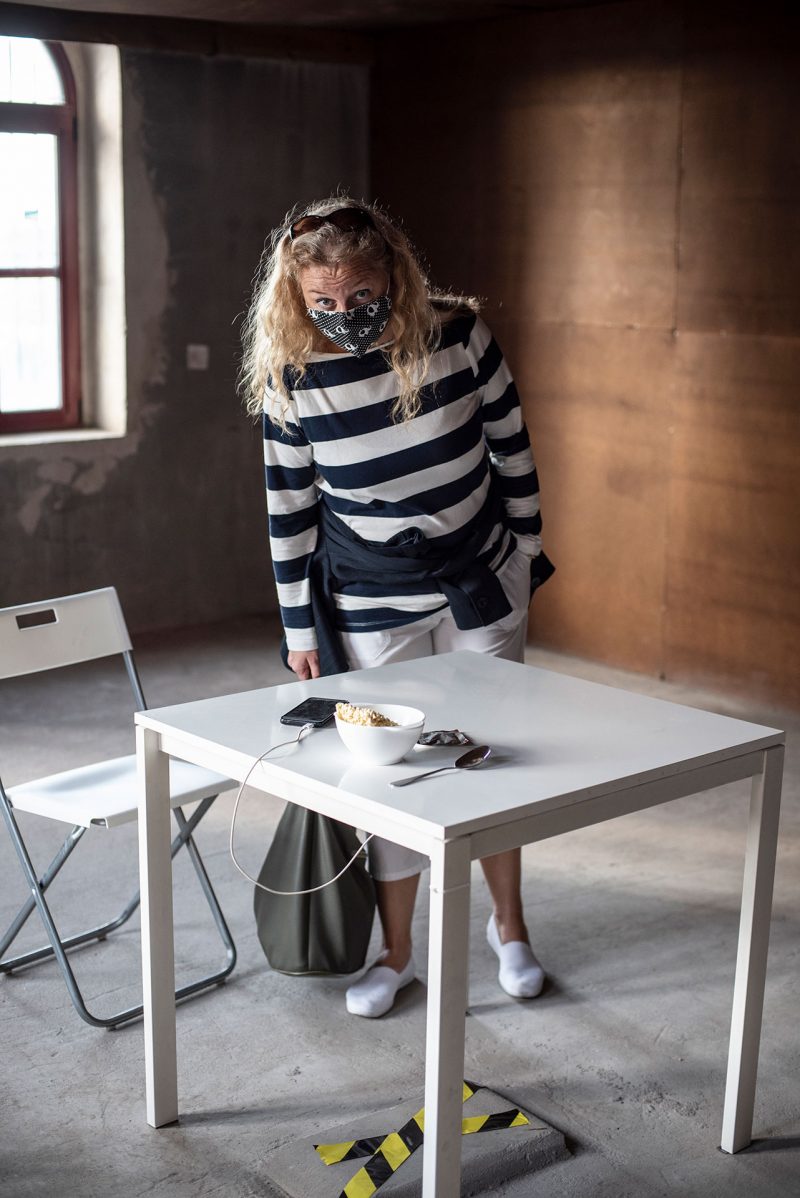 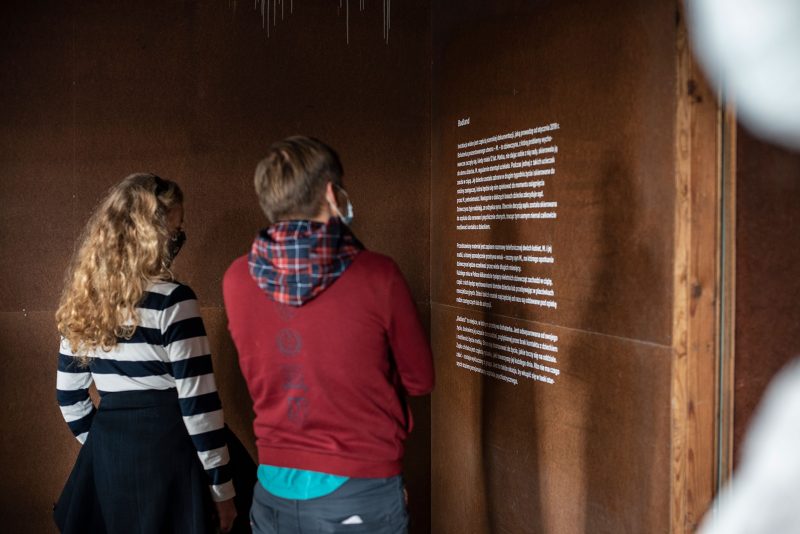 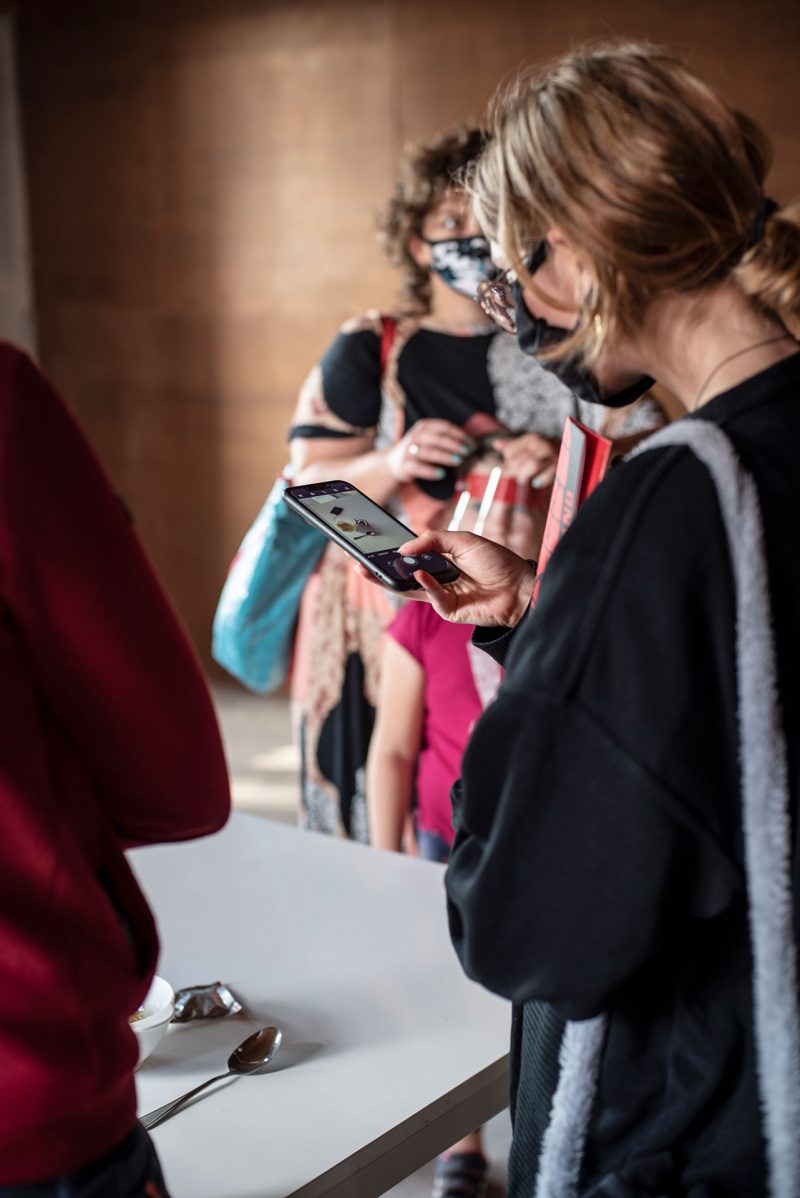