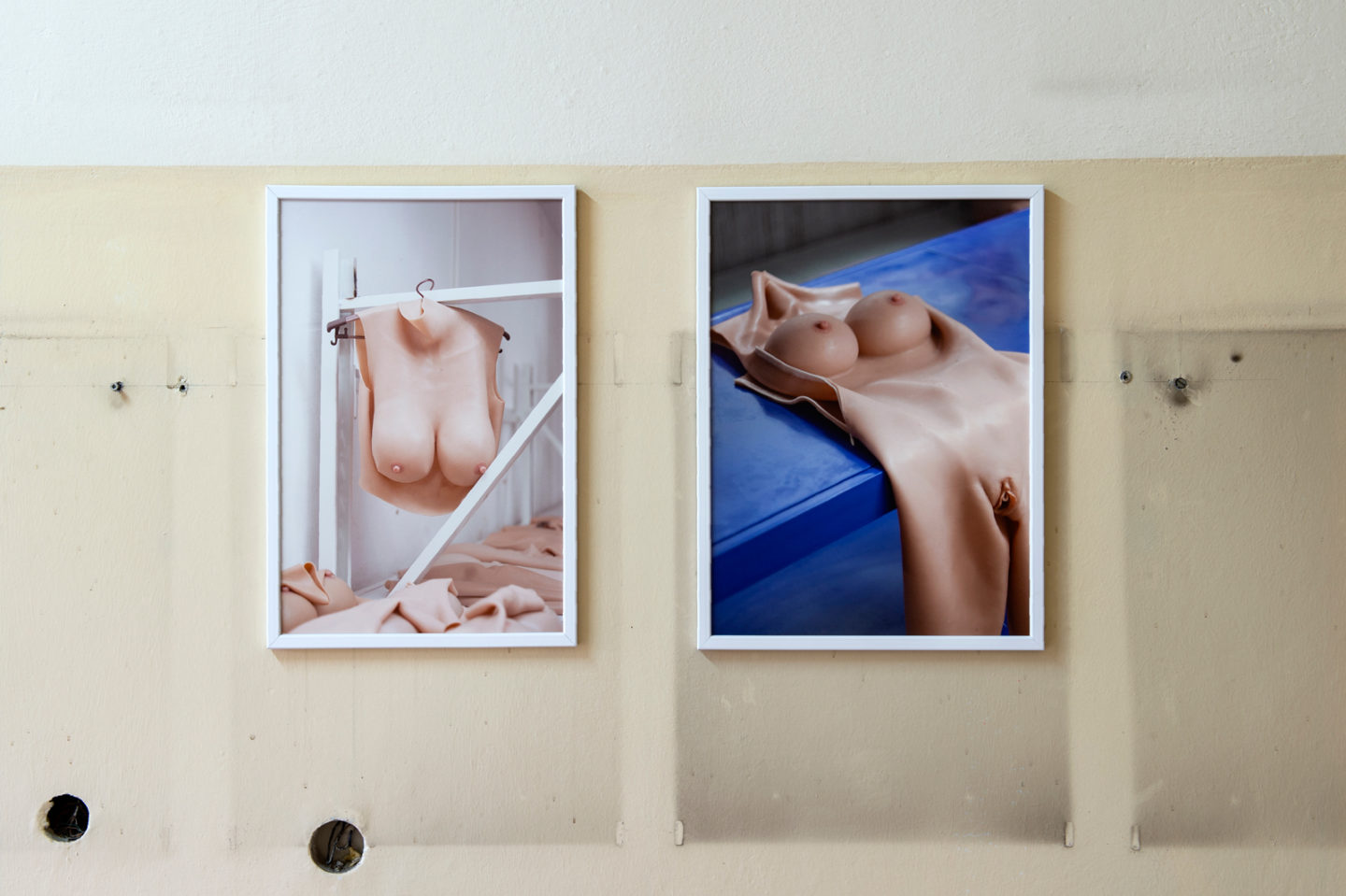 […] The remaining works on the first floor focus on dreams, fantasies and visions of the future. Agata Wieczorek devoted the work called Beauty Makers to the phenomenon of female masking – a relatively new practice in which mostly heterosexual men put on silicone masks or full bodysuits to transform into their female alter egos. Female maskers very rarely wear their disguise in public, preferring instead to function in private spaces or dedicated internet groups. The key idea behind this subculture is the duality of human nature and the belief that man contains two sexes. The mask becomes a medium that makes it possible to express and experience the “second,” female nature without giving up the native male identity. In cooperation with members of this subculture, Wieczorek shows an alternative world in which identification and pleasure are based on dichotomous logic, leaving room for non-binary and fluid identities. Beauty Makers emphasises the emancipating and revolutionary potential of hidden desires and fetishes, viewing non-normativity as a viable alternative and a chance for a better future. […] 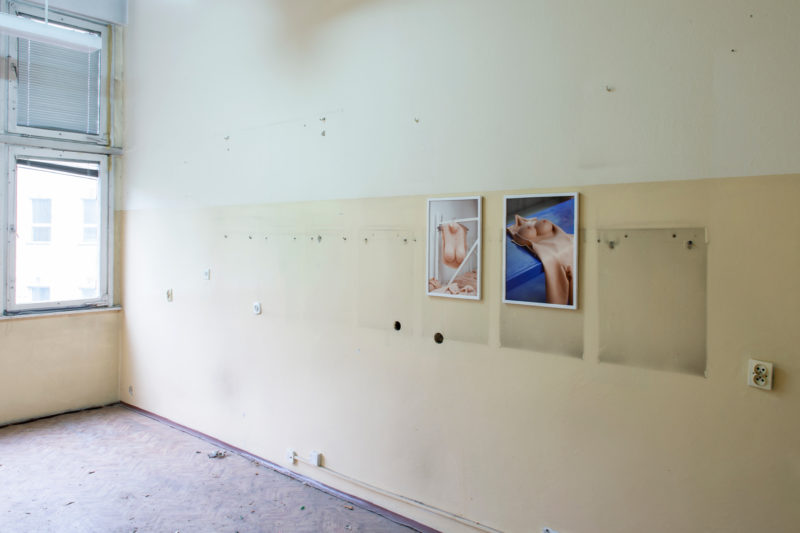 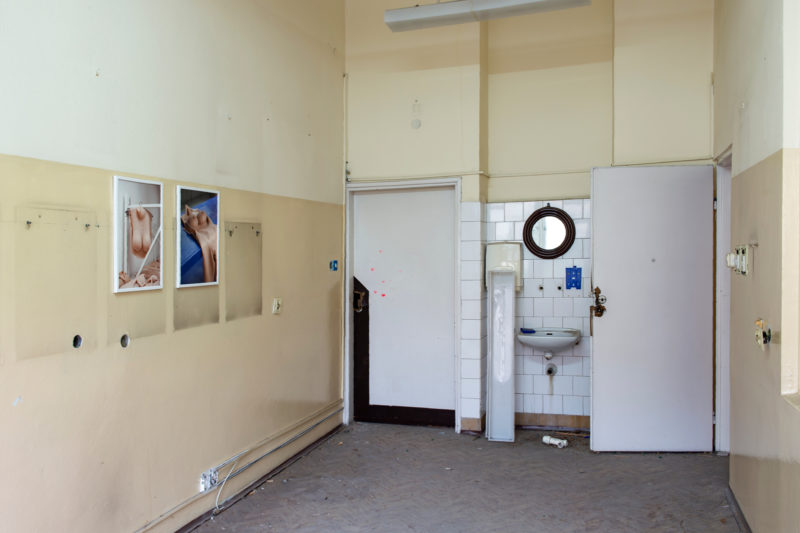 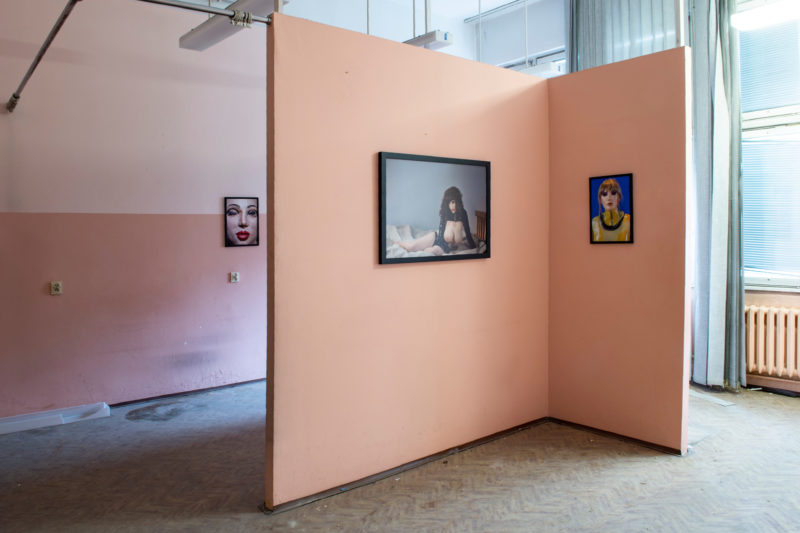 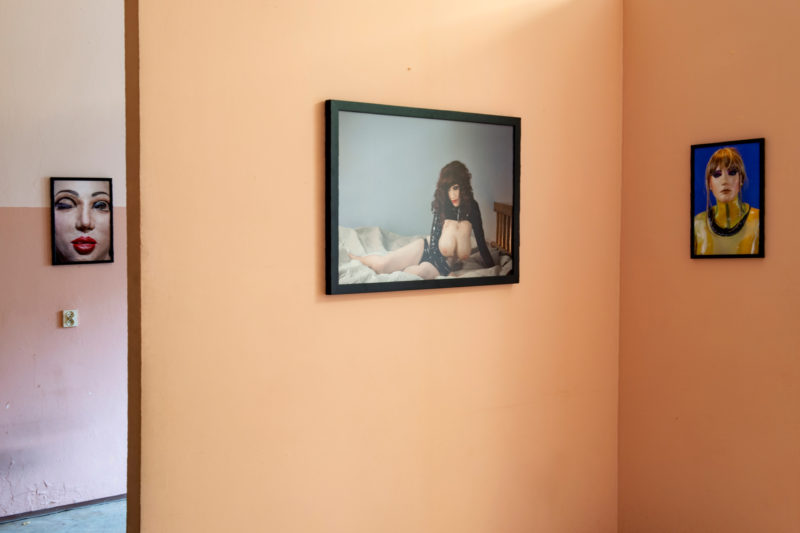 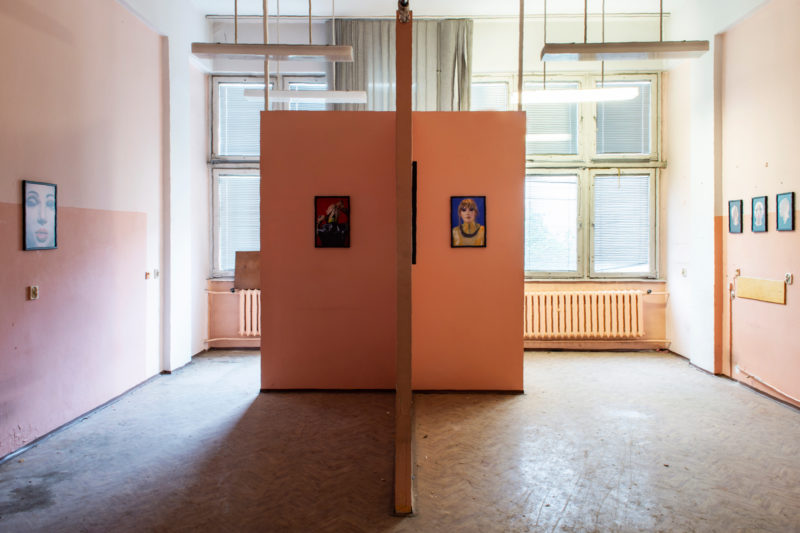 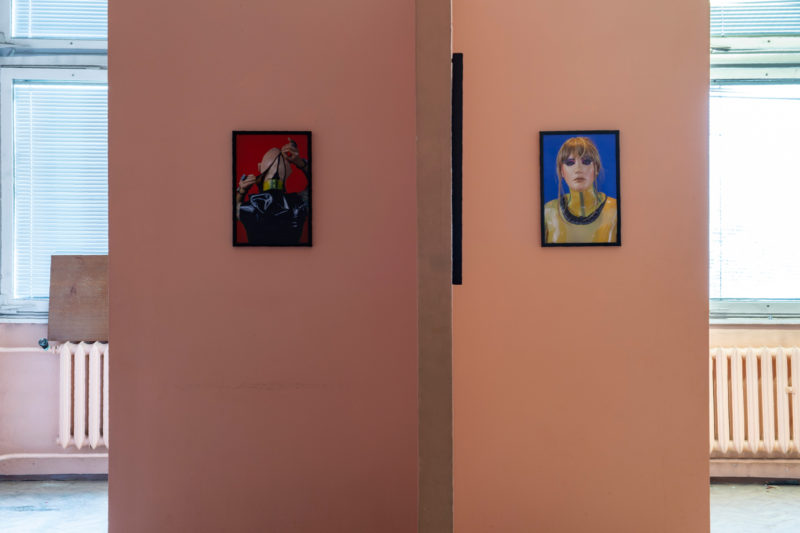 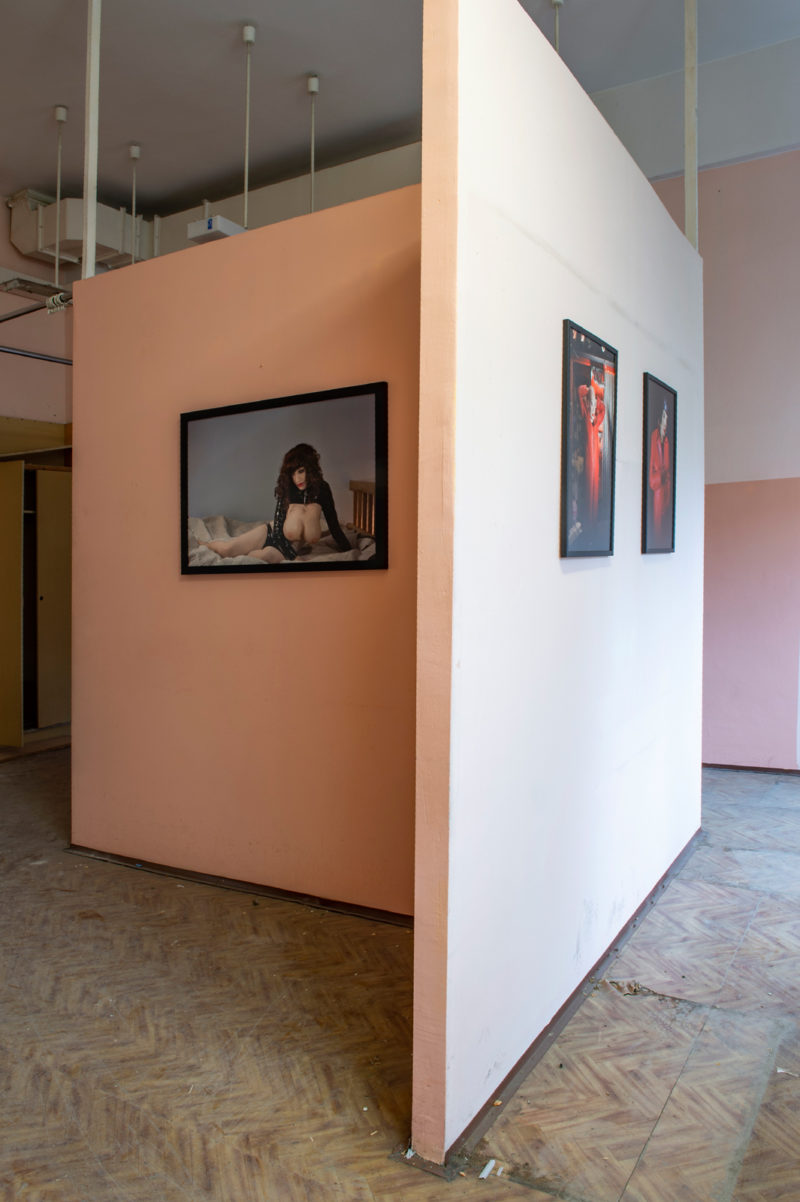 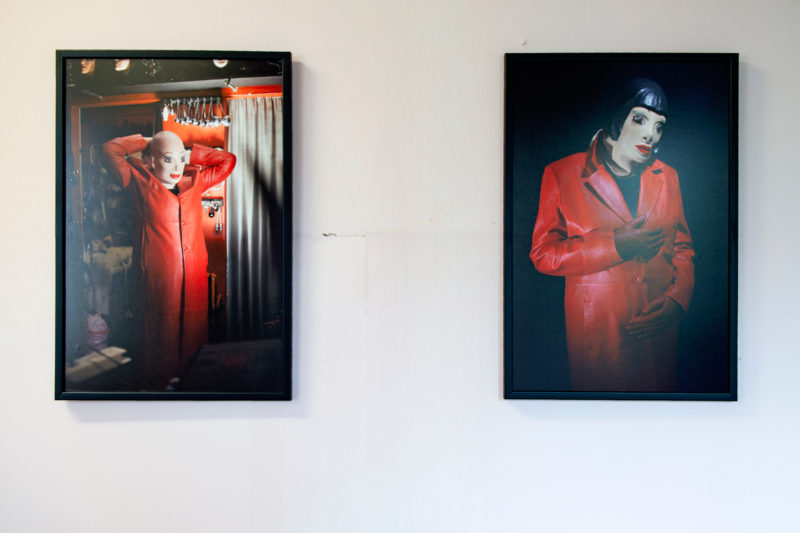 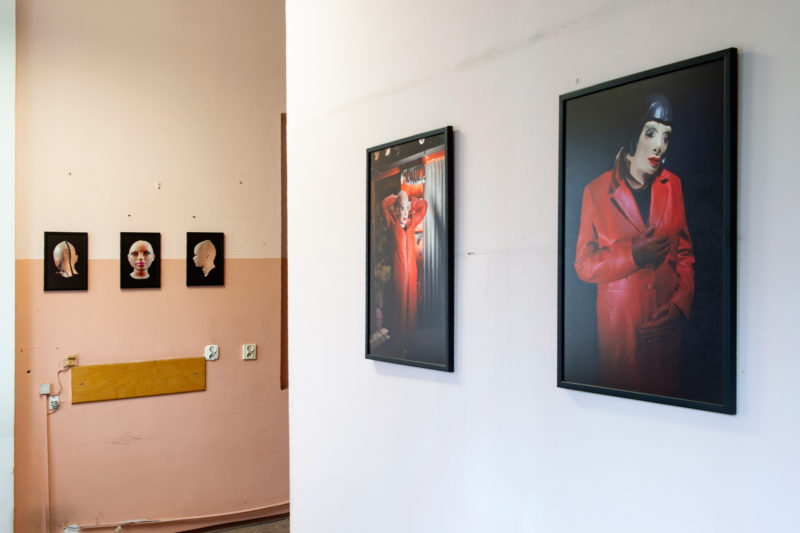 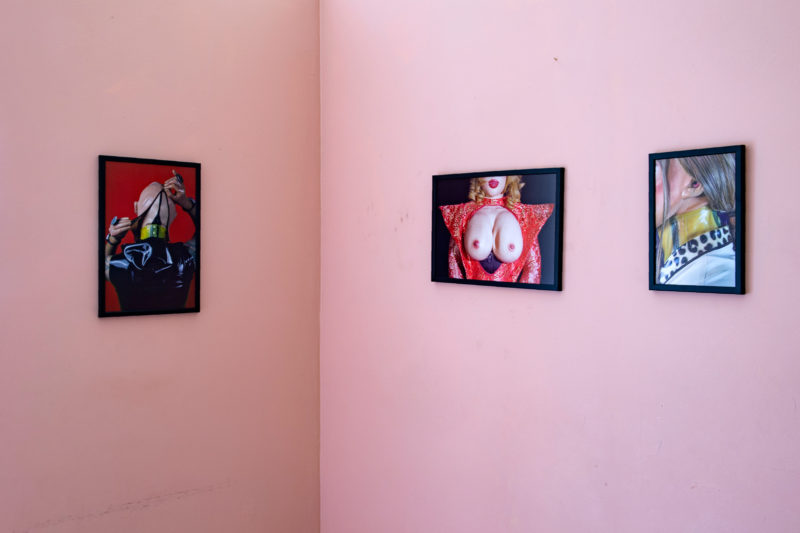 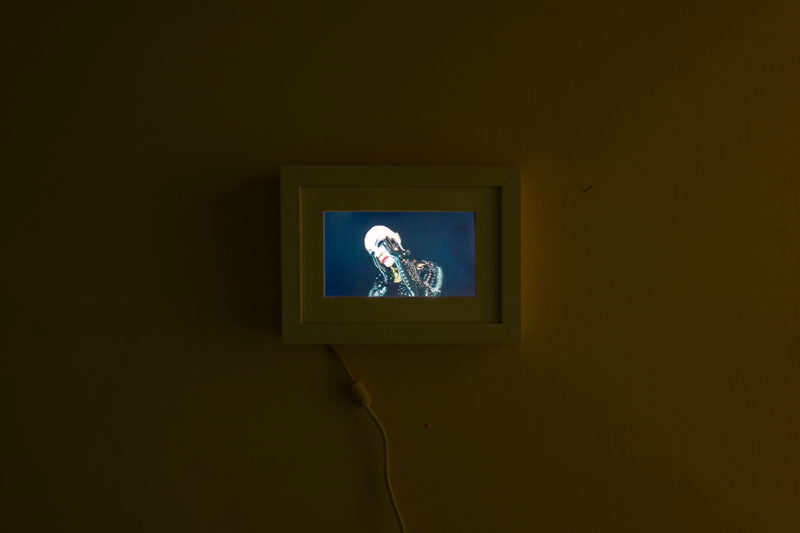 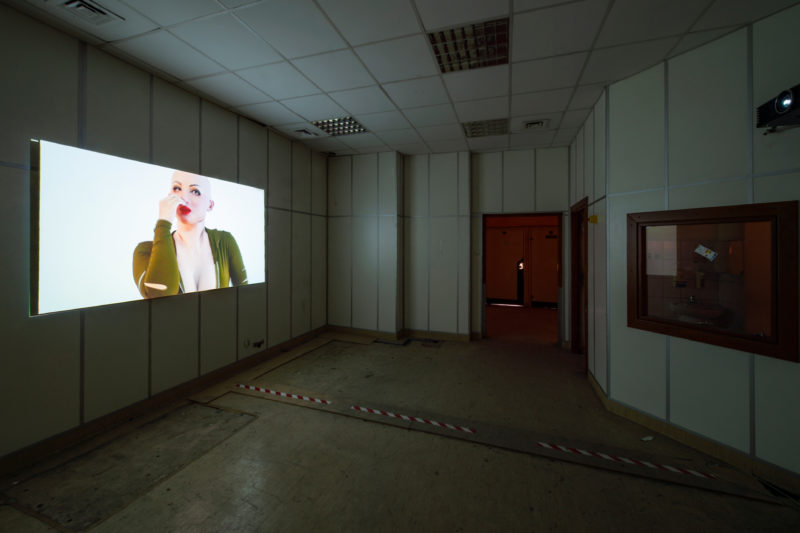 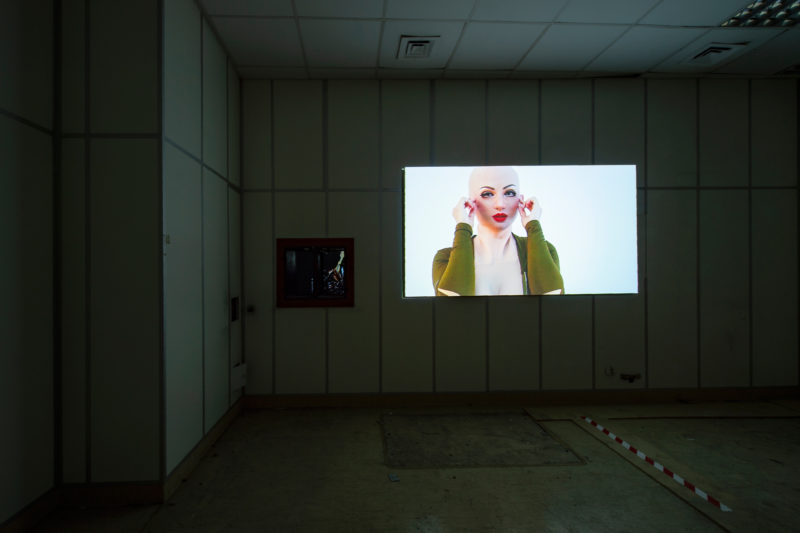 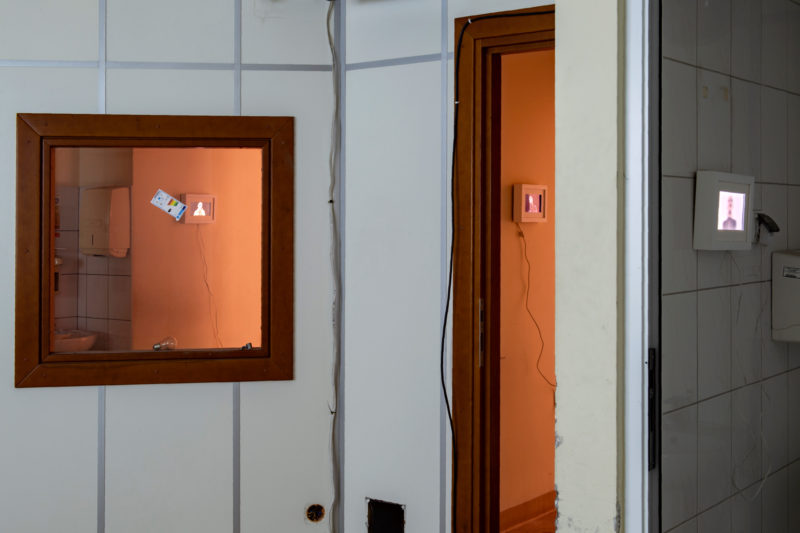 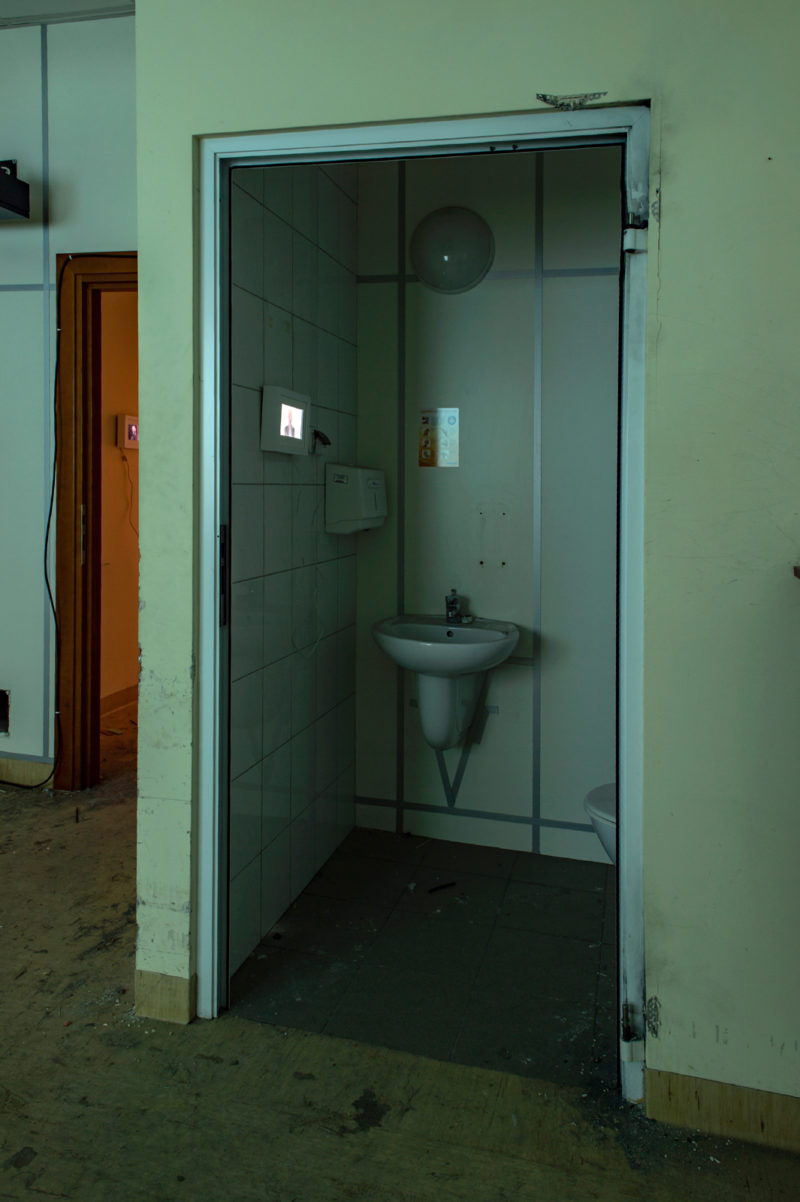 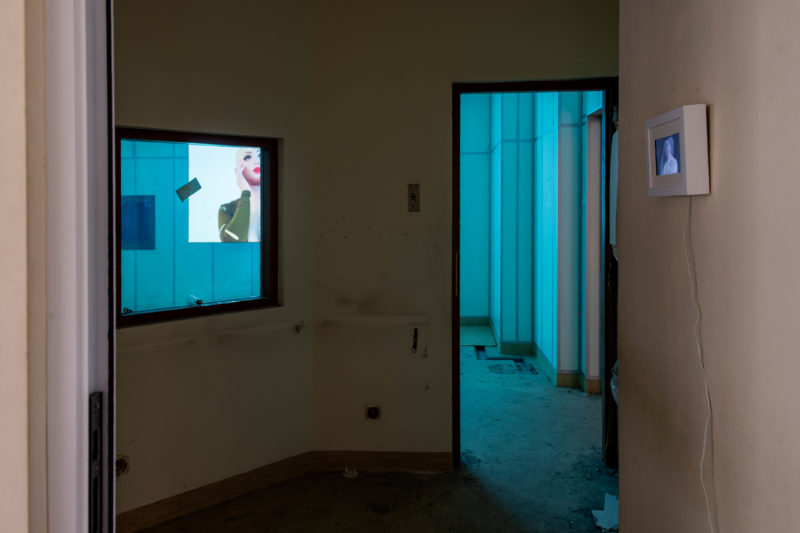 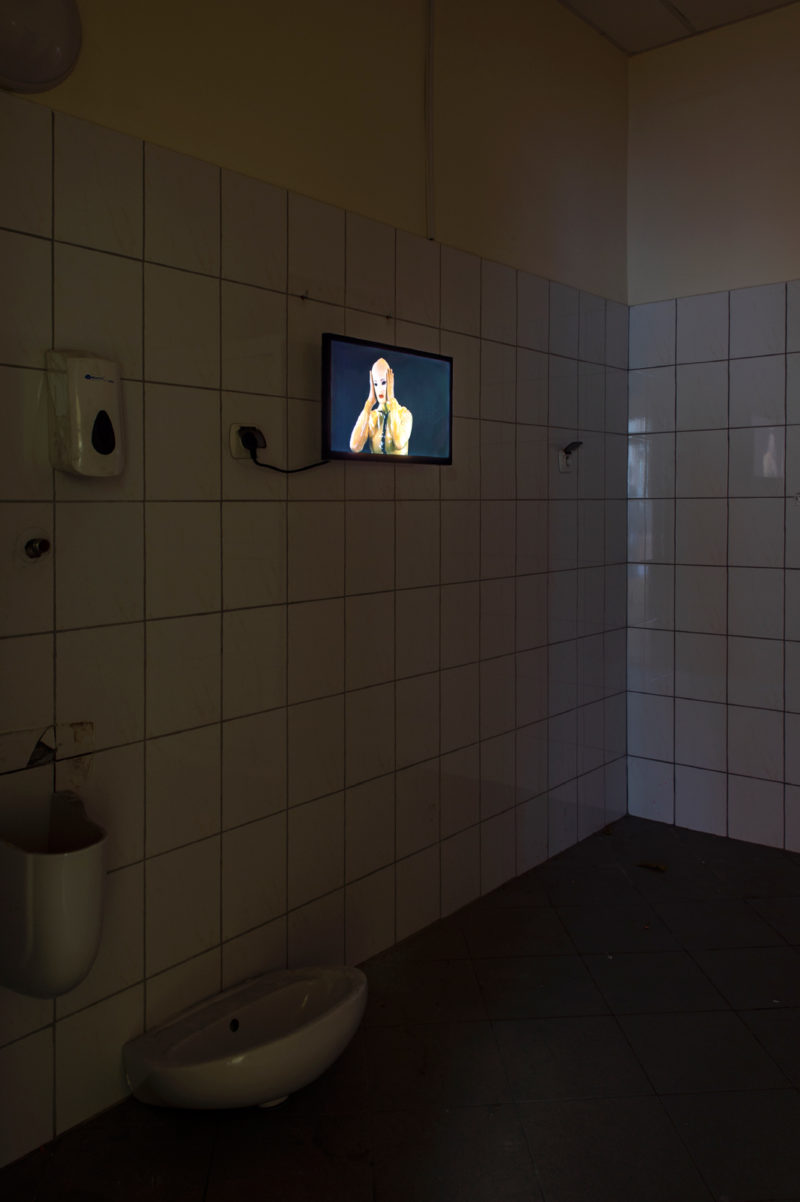 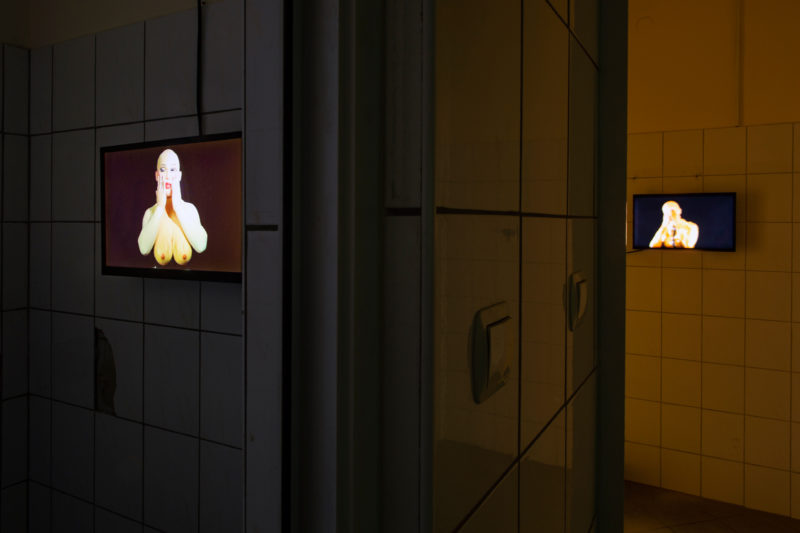