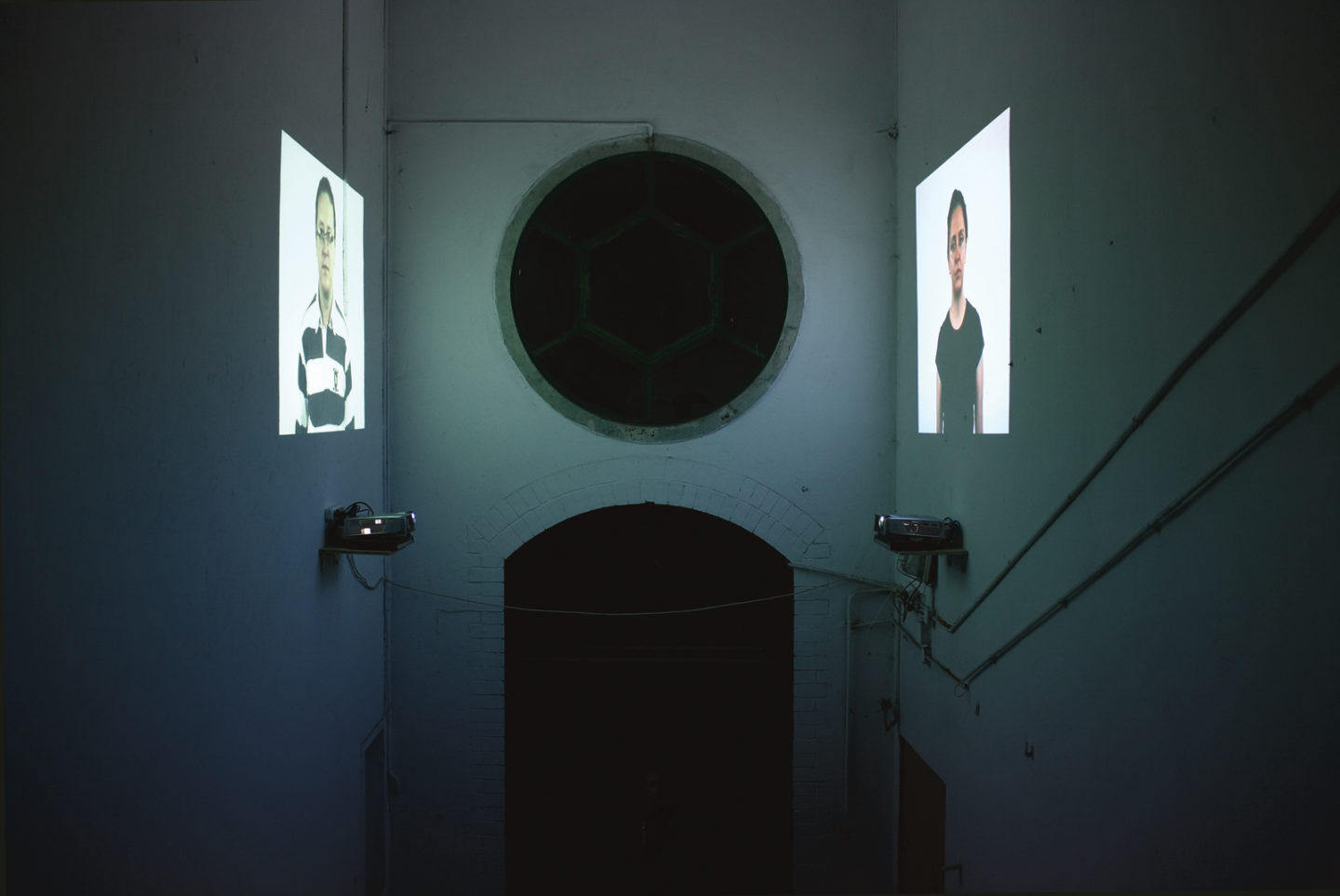 In the contemporary world, travelling and frequent changes of dwelling place are common. It can even be said that they are becoming habitual. The people I invited come from different countries all over the world. Each of them utters a word for greeting, receiving the farewell formula in the same language from a person of other nationality. A symbolic cultural dialogue emerges, a kind of mantra consisting of the same words being spoken time and again, blurring differences and borders between people. Special thanks to Anna Miczko, Leszek Knaflewski, Daniel Koniusz. Dedications to Tatiana Navicka, Krzysztof Furtas, Wasilij Wolkow. 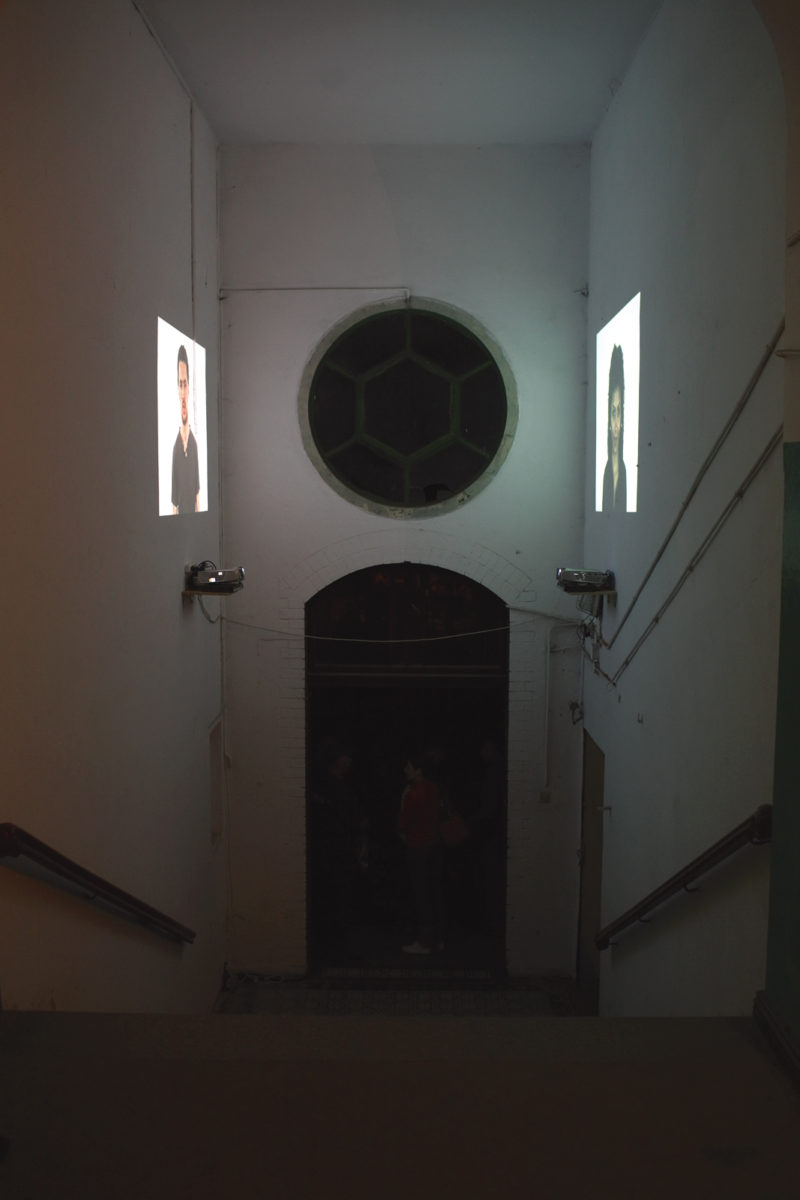