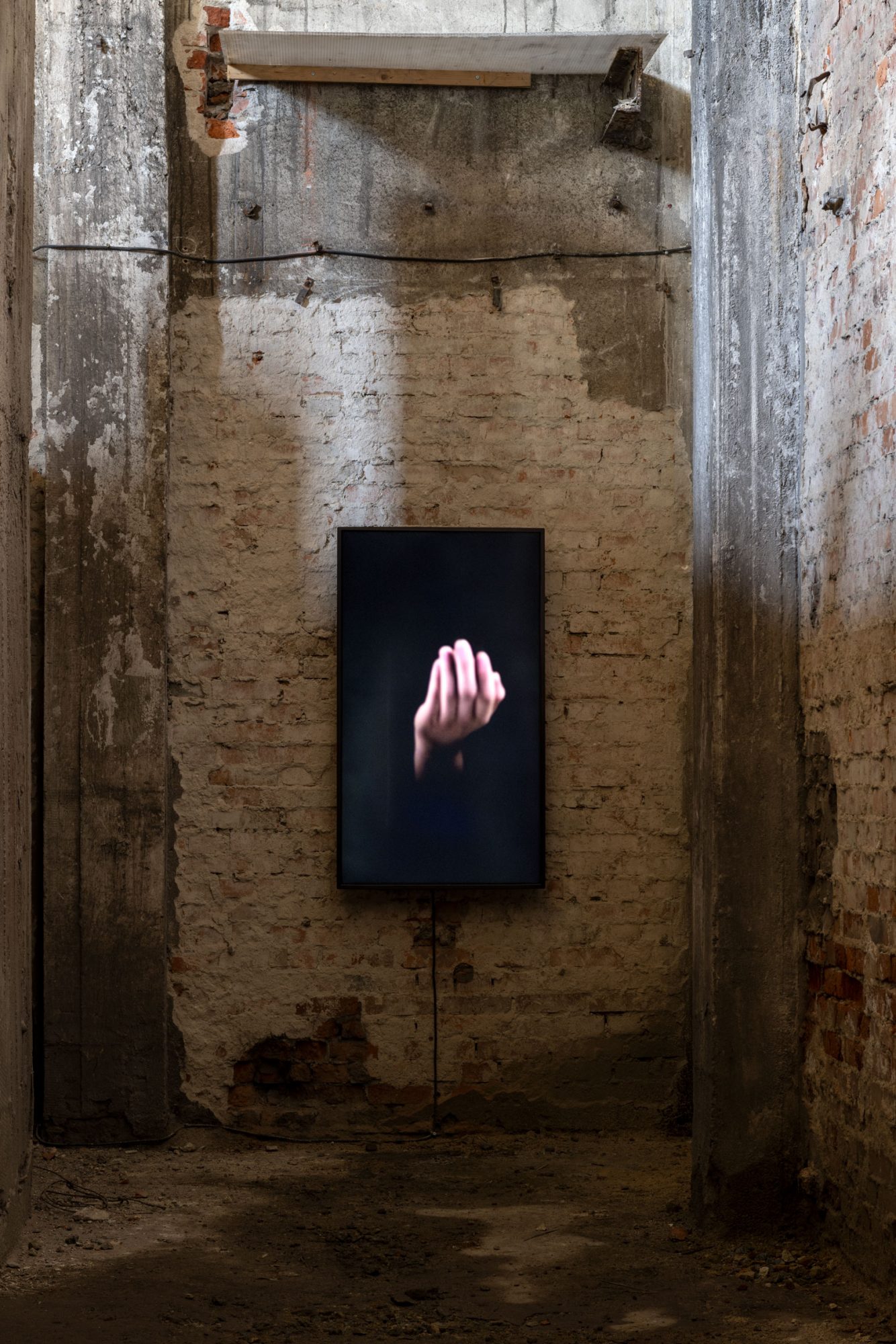 Hands play a crucial role in communication. The messages transmitted through their movements are most often sent and received on an unconscious level, especially when they accompany a conversation. But some gestures are made intentionally, with full awareness of their consequences. Since hands can catch the eye and replace speech, several dozen universal gestures have emerged as human civilisation developed. They are understandable almost everywhere in the world, regardless of the national language or dialect. In the video, the hands make an ordinary gesture. The artist makes no attempt to explain it. The interpretation is intentionally left to the viewer, who is free to associate it with anything. 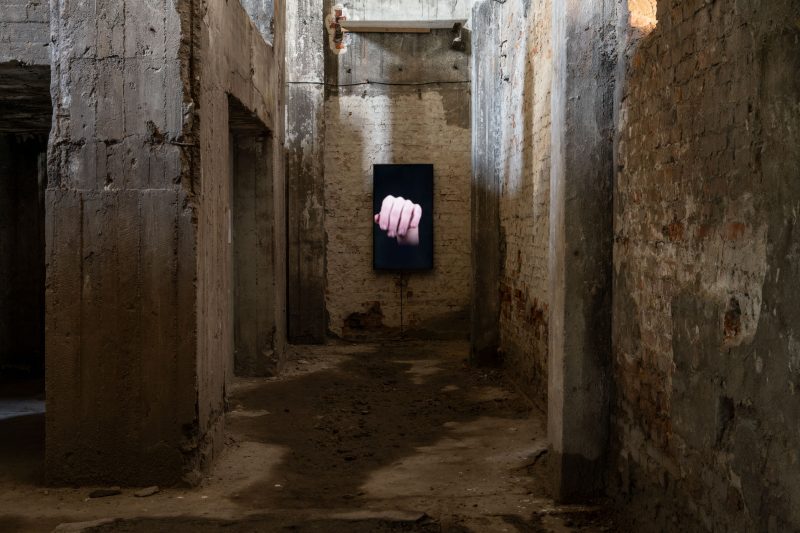