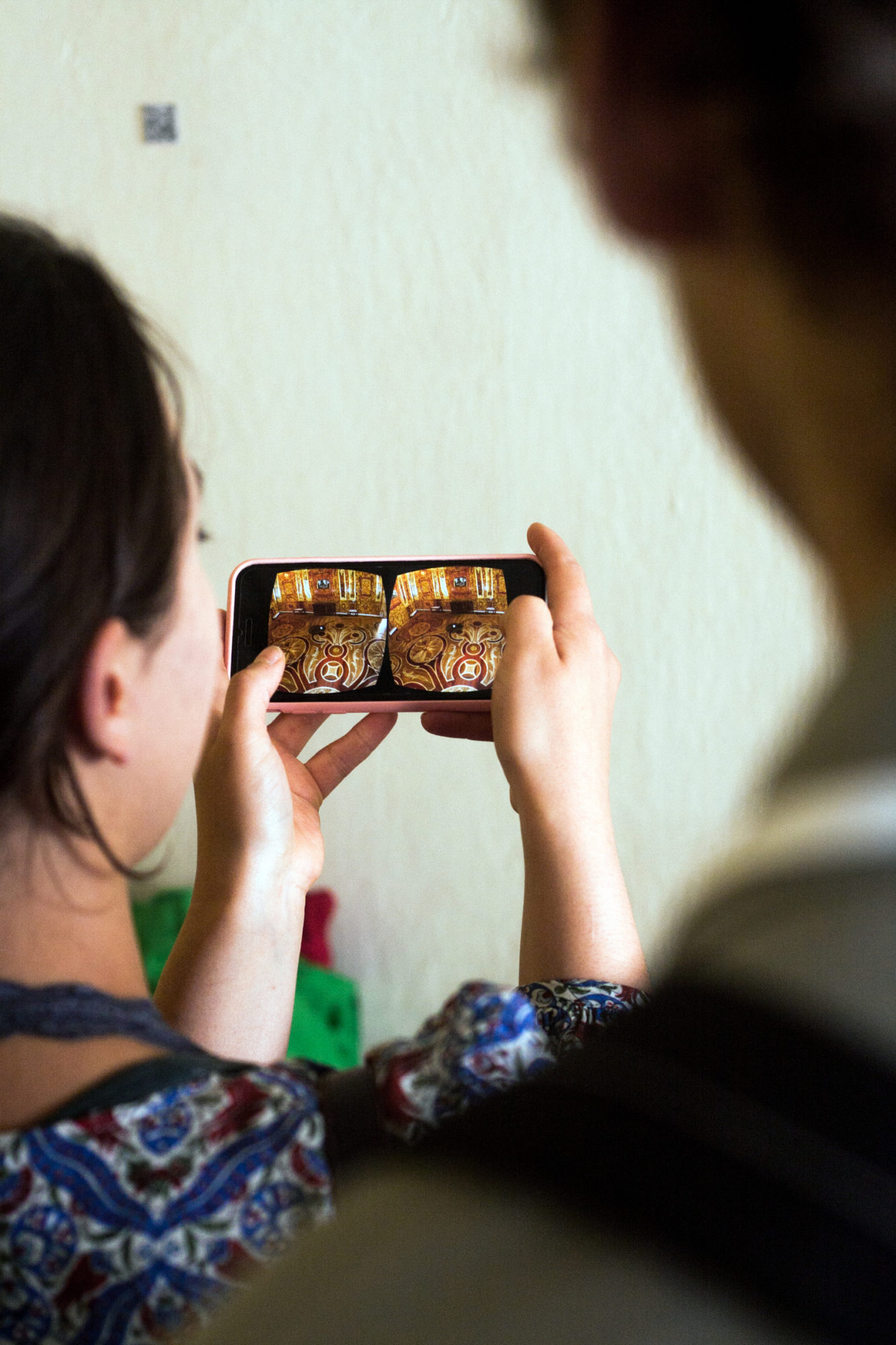 “Due to its venue, this year’s SURVIVAL makes  it possible to travel in time. Wrapped in mystery,  the history of the Wallenberg-Pachaly  palace provides fertile ground for speculations  about its past.  What did the walls hide? In the Polish society,  conspiracy theories fulfil the role of media events.  Lies disguised as assumptions become truths.  A particularly important question in recent  years has been one about what you believe in.  The Amber Room is a symbol of a lost artwork  and stolen national capital. Its history  dates back to 1701, when Frederick I of Prussia  ordered Gdańsk master craftsmen to produce  the lavish interiors of the room. During  WW2 the treasure got lost and has never  been found. All we know is that in 1942 it was  transported to the castle in Königsberg, and  then the track is lost. The media regularly  inform about progress in the search and present  arguments concerning the ownership of  the treasure. The real story has evolved into  a legend and opens up an area for speculation,  because all that is left is a single photograph.  Now the spirit of the Amber Room haunts  the Wallenberg-Pachaly palace. By putting on  special goggles, the visitor is given the possibility  to venture into virtual reality and look at  the venue from the perspective of a dreamer  or believer in conspiracy theories.
What you see is the Baltic amber, the Gold of  the North, the treasure of the Polish nation. Lost,  looted, perhaps it never actually existed? Virtual  reality drags the guest into a game of truth.  In the multi-dimensional dialogue with reality,  the viewer can reflect on the fluid character of  capital. Can the value of culture be expressed  in numbers? How to valuate a lost treasure?”
J.N. 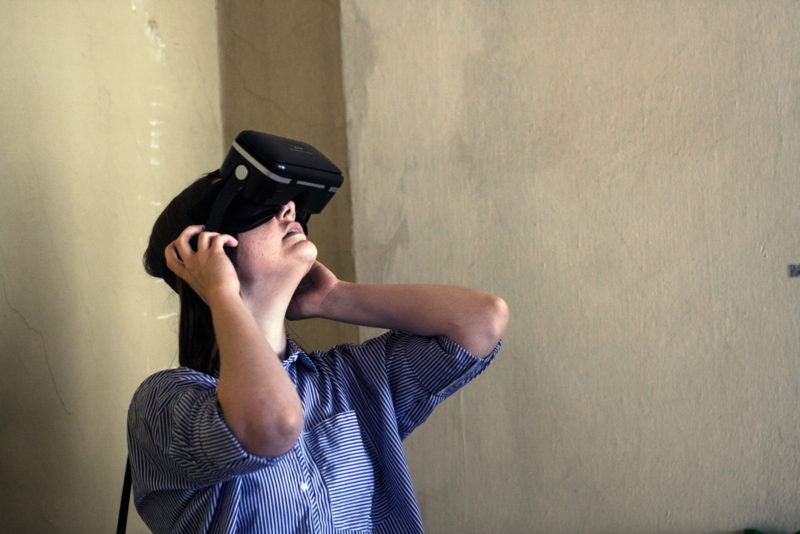 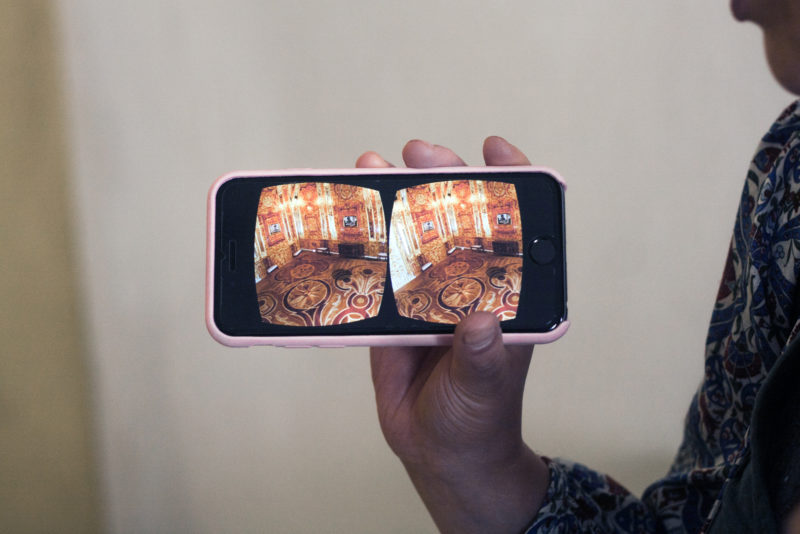 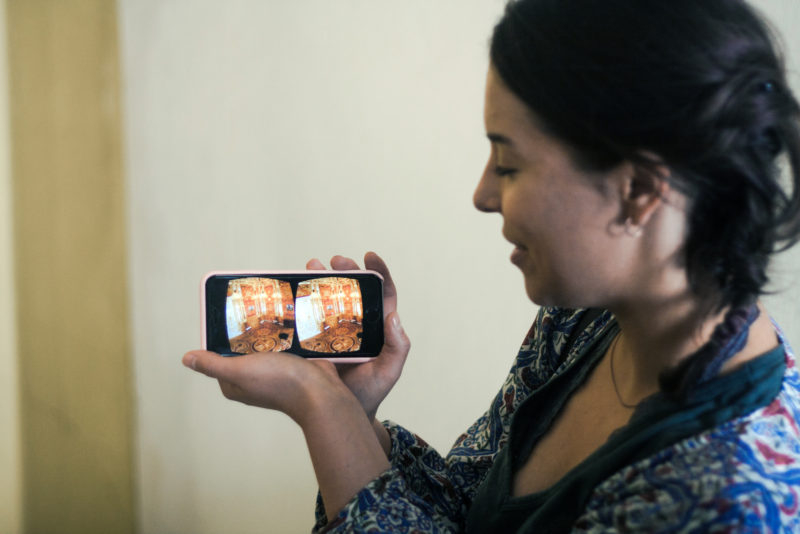