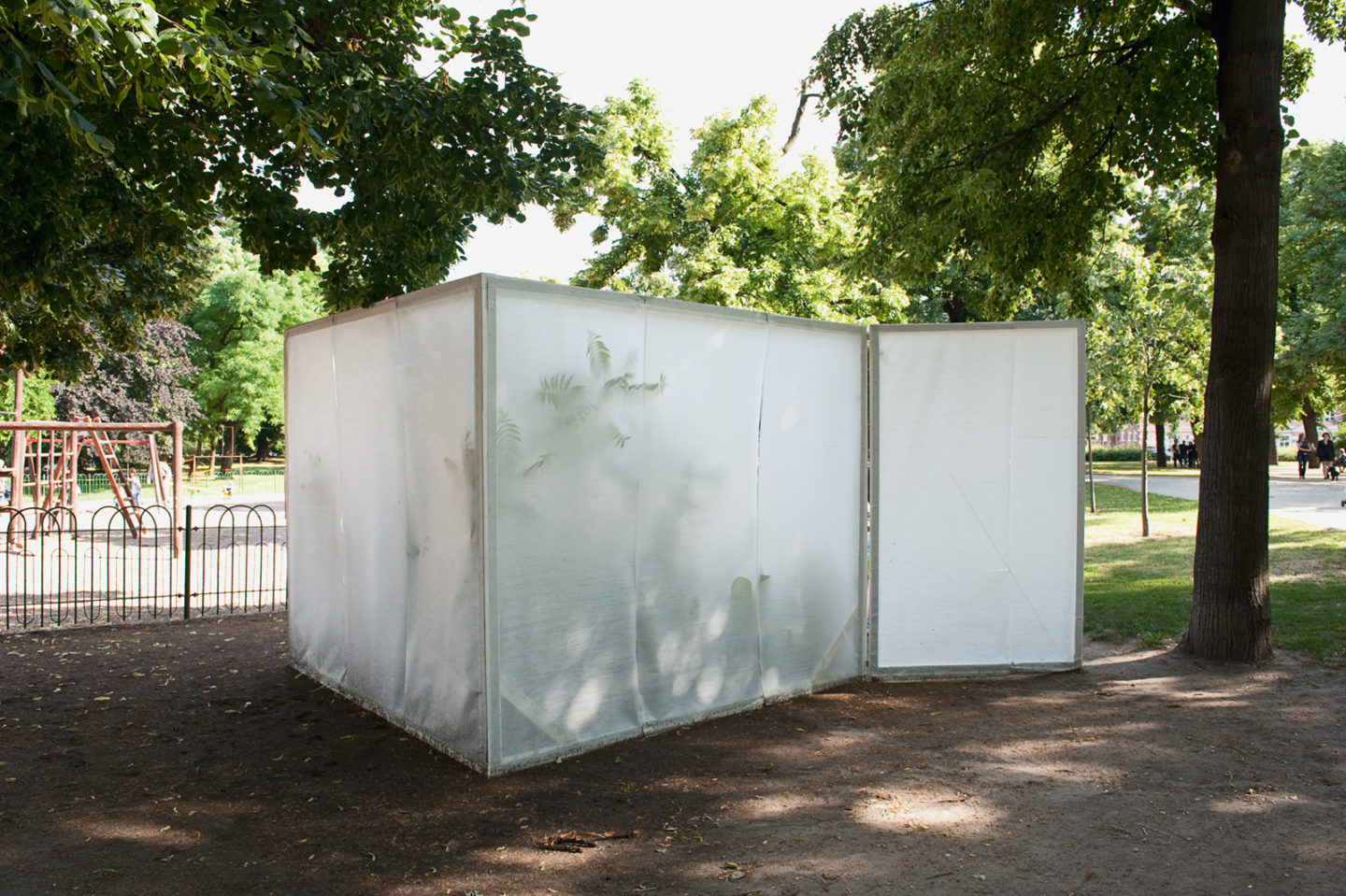 The Weed Garden was a nostalgic artwork which expressed longing for childhood – for unhindered play in gardens, on meadows and in city yards. In places which were not always safe, because they hid mysterious remains and abandoned items of unknown function, covered by dense flora. Such places are being forgotten, replaced with officially approved playgrounds which meet EU norms – like the one in the S. Tołpa Park. Smoleński and Zieliński’s work, inviting us to an isolated patch of land planted with weeds which are normally considered unwanted and removed from urban green areas, enabled us to feel again that atmosphere from the past. An atmosphere of unhindered play, which sometimes ended in falling into the stinging nettles, being pricked by thistle or a wild rose. 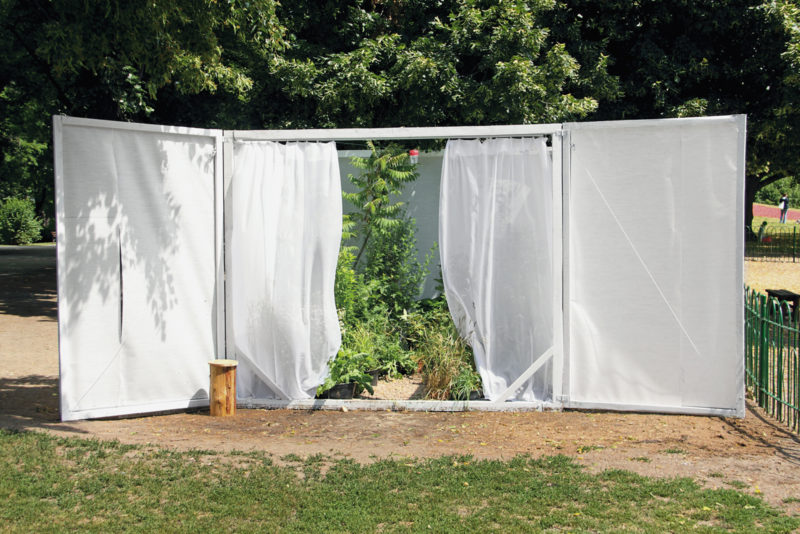 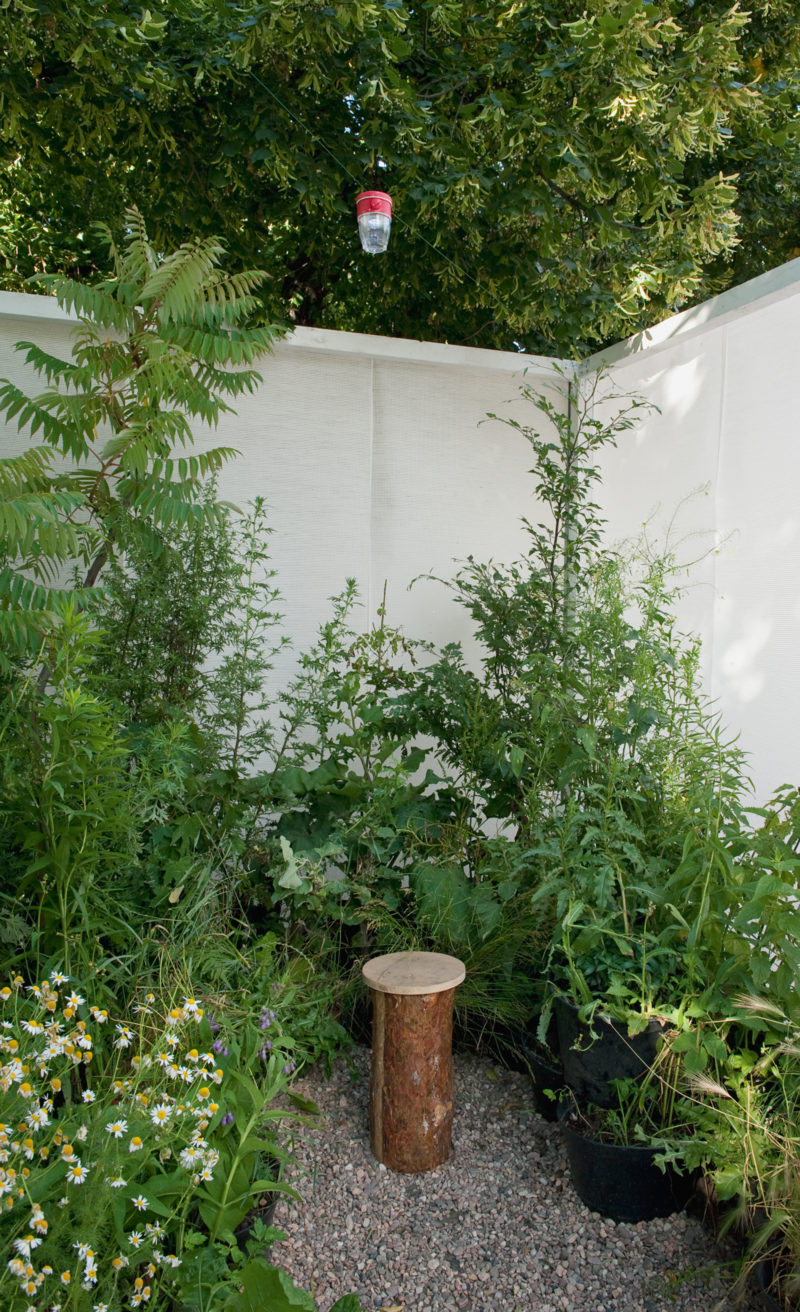 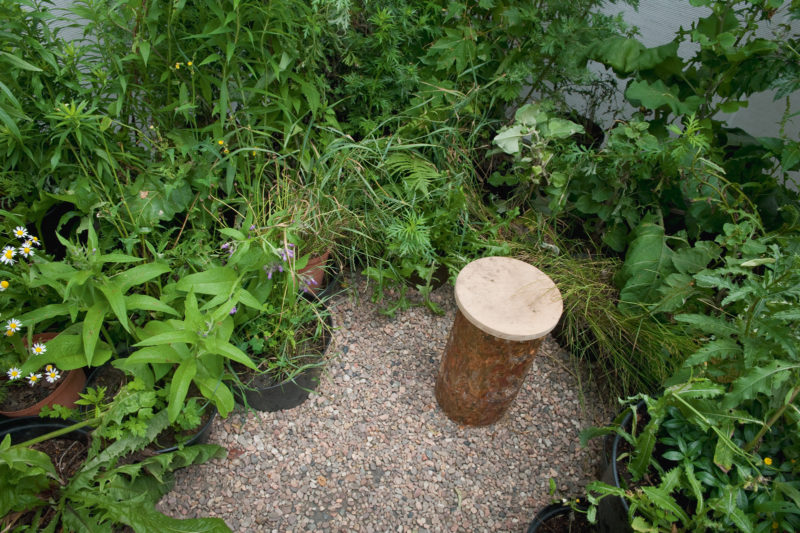