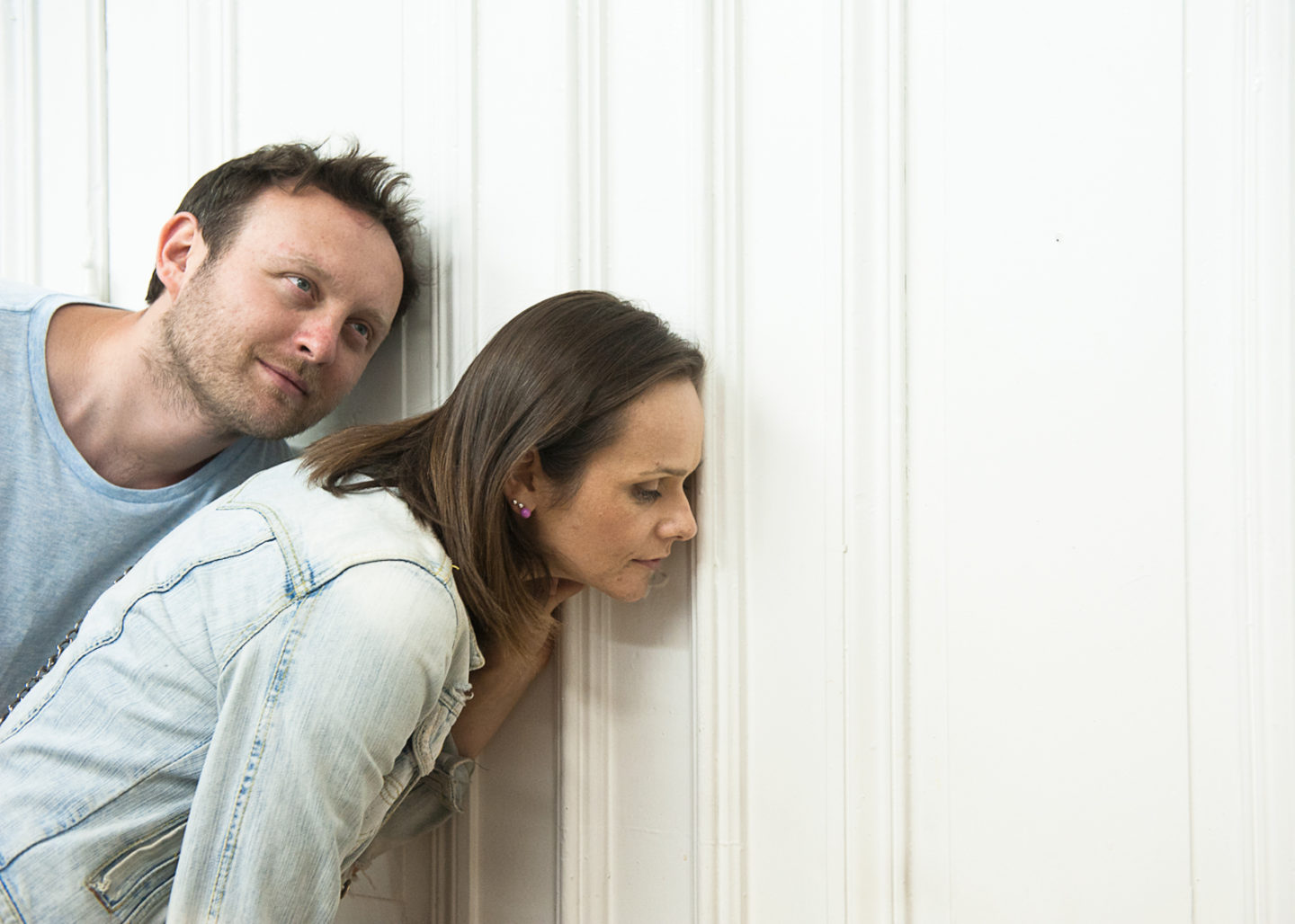 Kmita focused on urban sounds that reach us from the other side of the wall, or which we sometimes hear in the backyards. He toyed with human voyeurism and showed some of the banal problems faced by contemporary city dwellers. In this case, however, the private sounds of households were not intimate confessions or random conversations – they were loud rows, mutual accusations and swearwords. Kmita approached this issue ironically and instrumentally by using the looped dialogues from tabloid TV programmes where amateurs are the biggest stars. The sound installation, placed behind closed doors, gave the impression of a real situation. However, a certain dose of artificiality could be detected in the voices, which deprived the spectacle of its authenticity and situated it on the verge of farce.