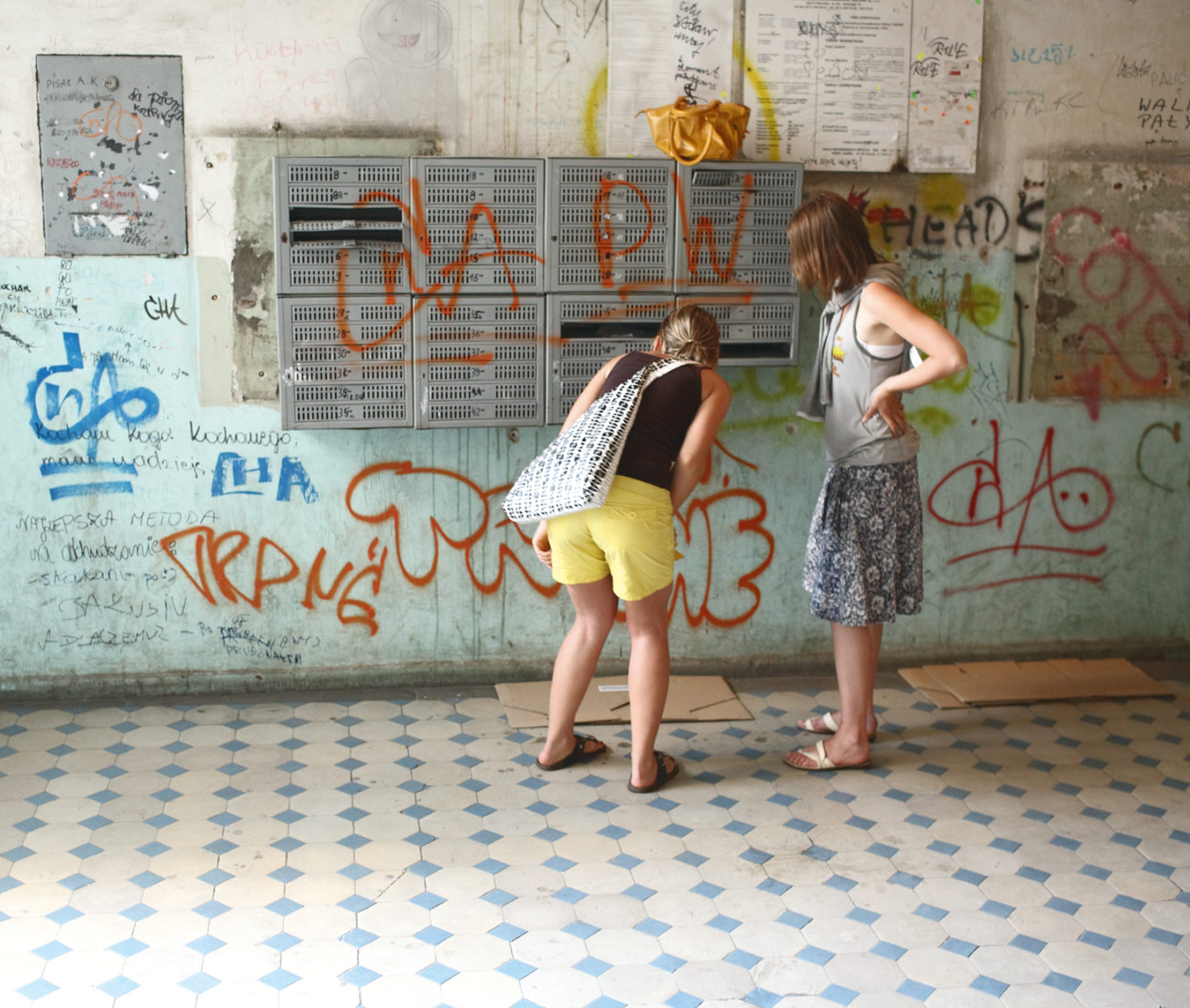 [stairwell of the tenement at Włodkowica 15 – 17 Street]

The presented sound installation took form of a subtle intervention in the architectural situation. The participants in the Festival who entered the tenement at Włodkowica 15-17, the inhabitants of the buildings and accidental passers-by were confronted with an unexpected, taken the circumstances, sound effect. The soundtrack coming out of mailboxes resembled a tale about the journey through different cities and different states of consciousness. One of the voices said: ‘After a long, long struggle I’ve finally escaped from the box’. 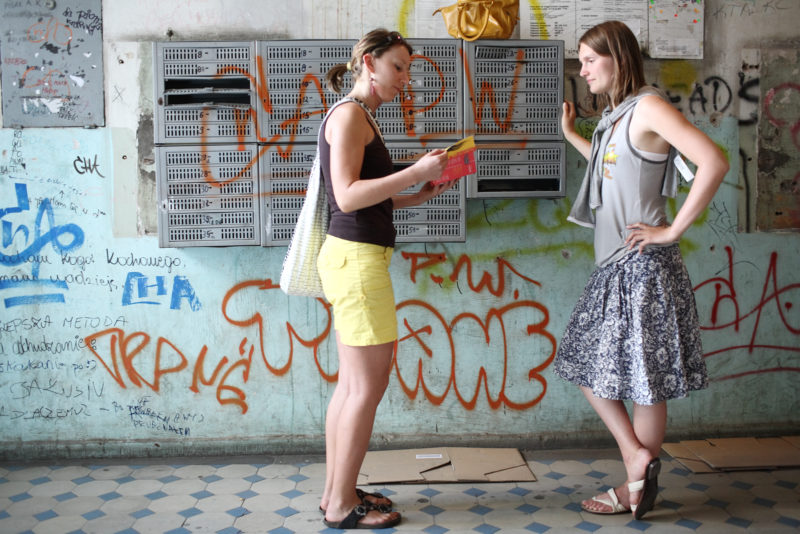 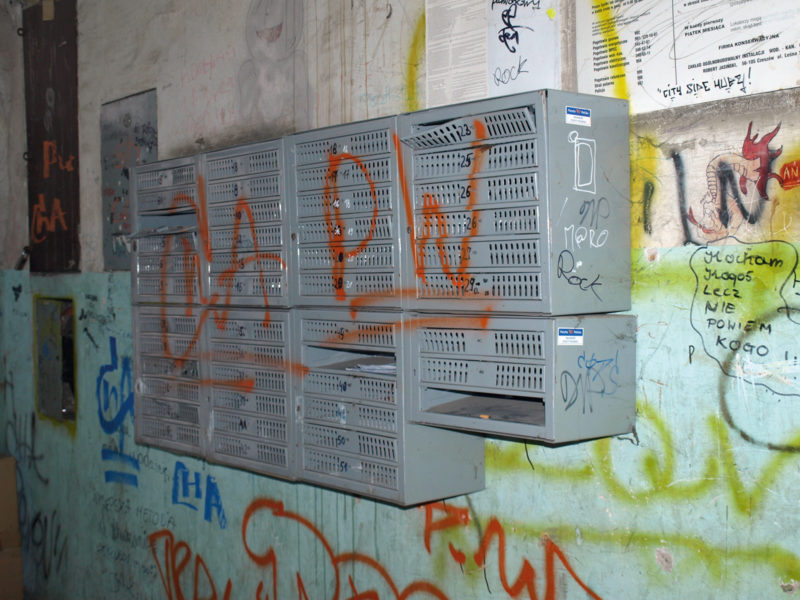 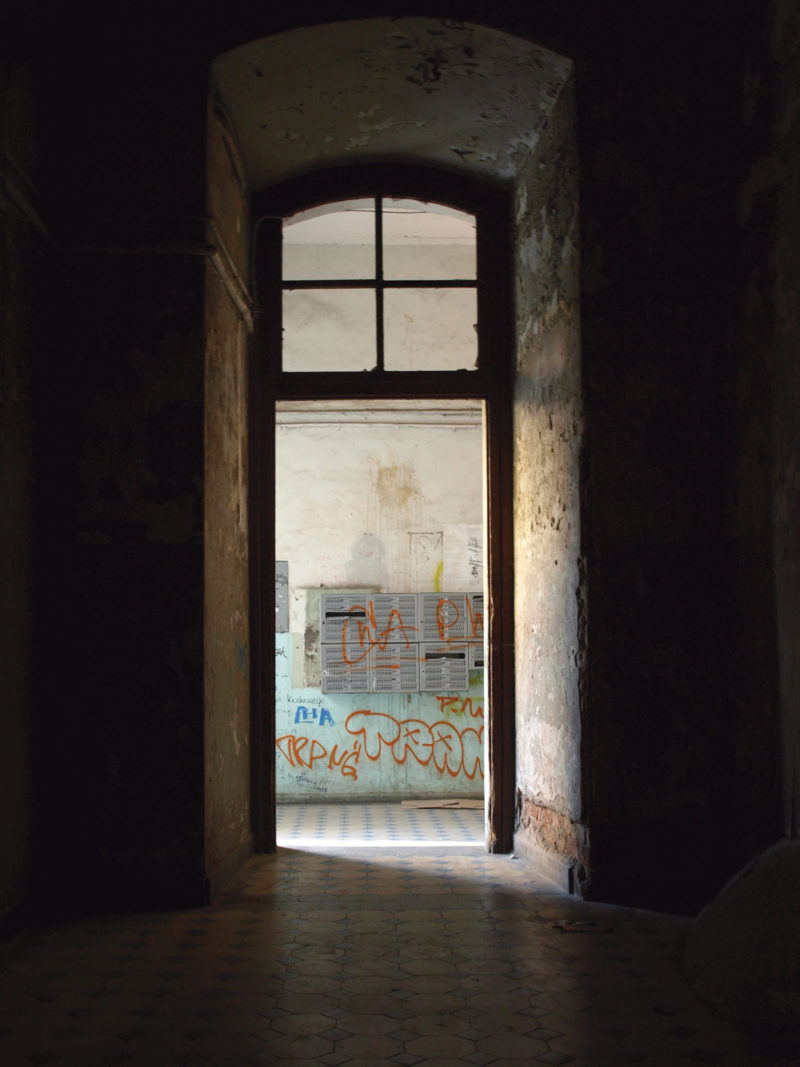