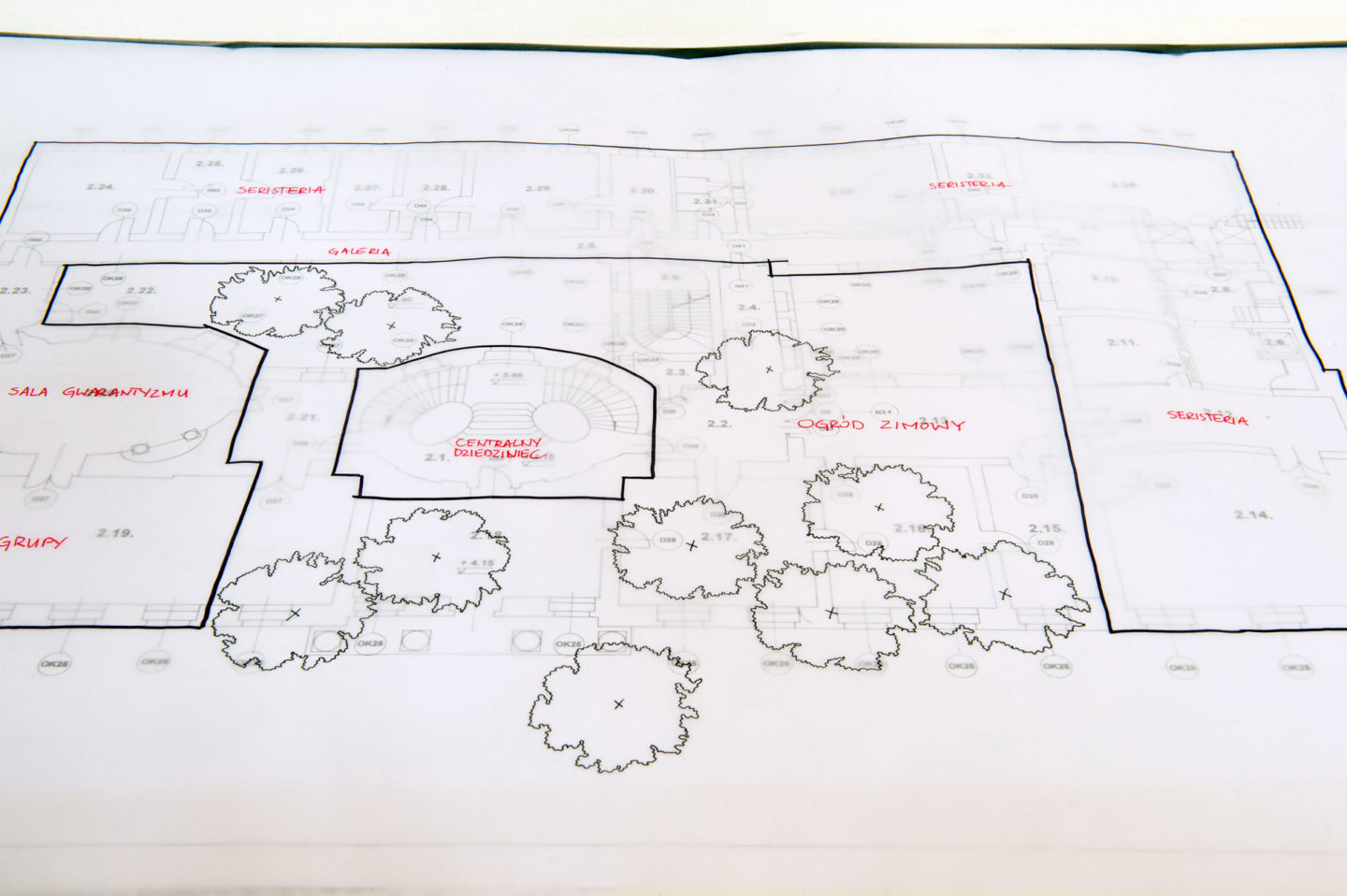 At the beginning of the 19th century, Charles Fourier designed the phalanstery – a collective object whose form resembles a palace. By doing so, he reversed the symbolic meaning of palace architecture and put forward the oxymoron “inclusive luxury.” The Wallenberg- Pachaly palace, which has been empty for years, is a form of frozen capital. Named after an aristocratic family, the building is a relic of the past, contradicting the image of society based on the equality of citizens. The architectural form of the palace represents a par excellence hierarchical social system. In the project prepared for the SURVIVAL Art Review, Aleksandra Nowysz carries out a symbolic “debourgeoising” of the Wallenberg- Pachaly palace. The artist transfers Fourier’s gesture to change the name of the palace and label the individual rooms with names inspired by the architecture of the phalanstery. In this way, the palace becomes a public space, the Palace of an Association. Inside it there is the Public Square, the Central Court, the Winter Garden, the Seristery, the Passages, the Gallery, the Hall of Civilisation, the Hall of Guaranteeism, the Hall of Serialism, the Hall of the Combined Order, the Group Hall. 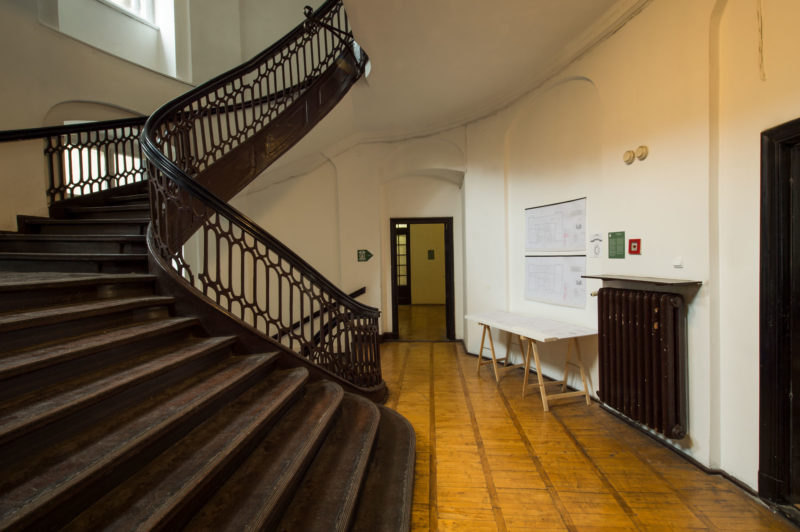 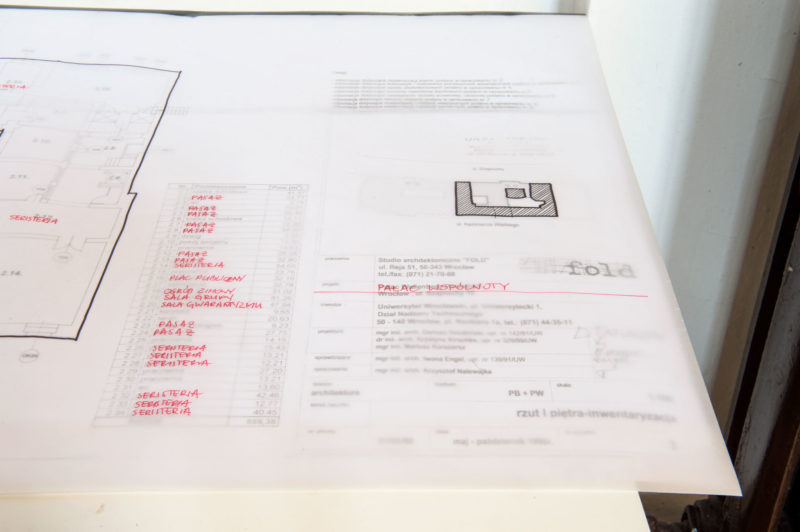 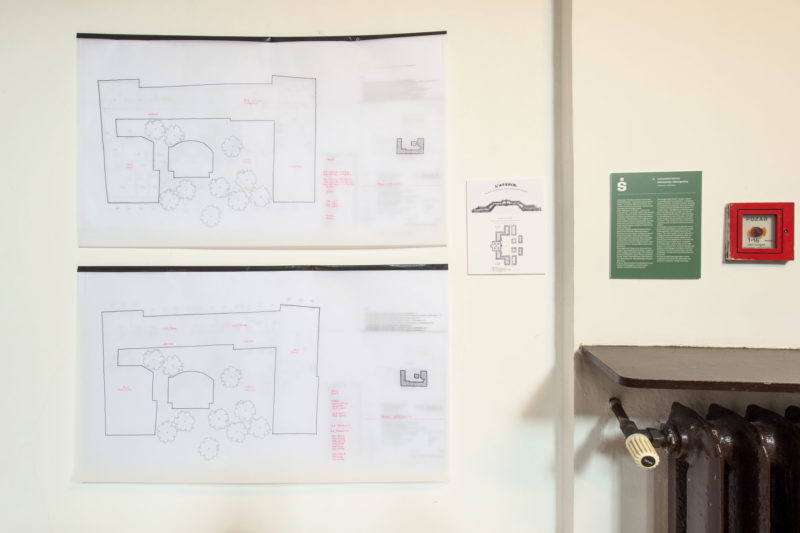 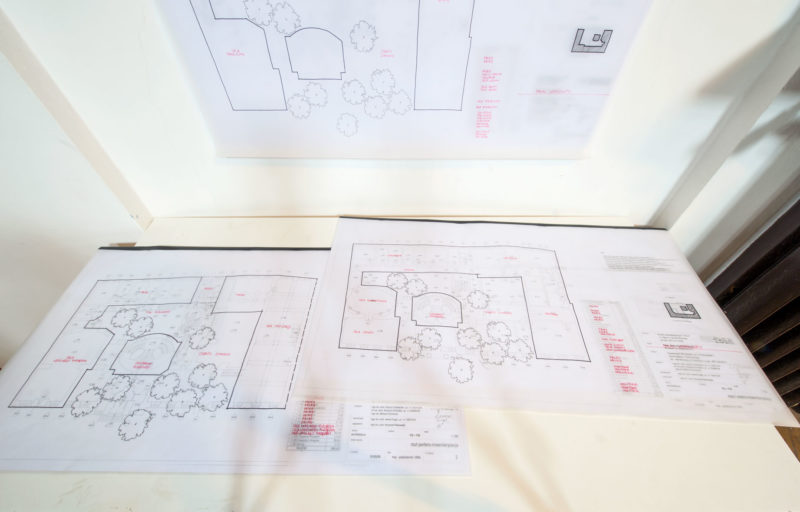 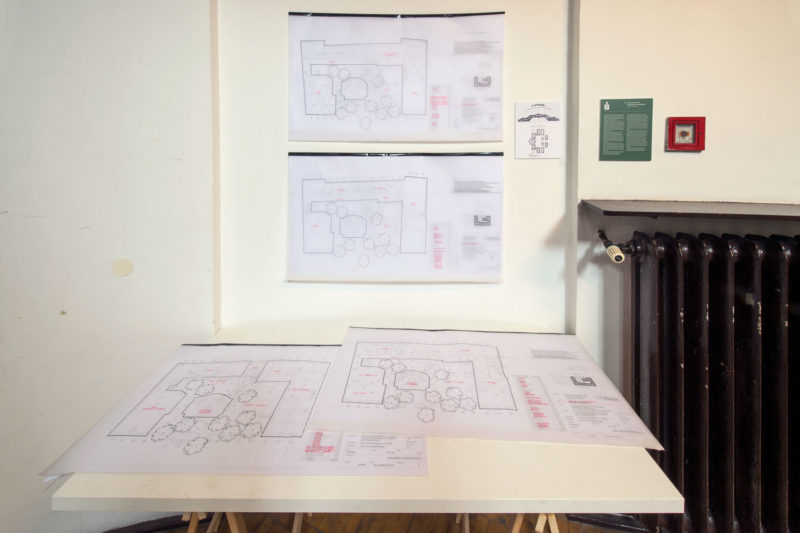