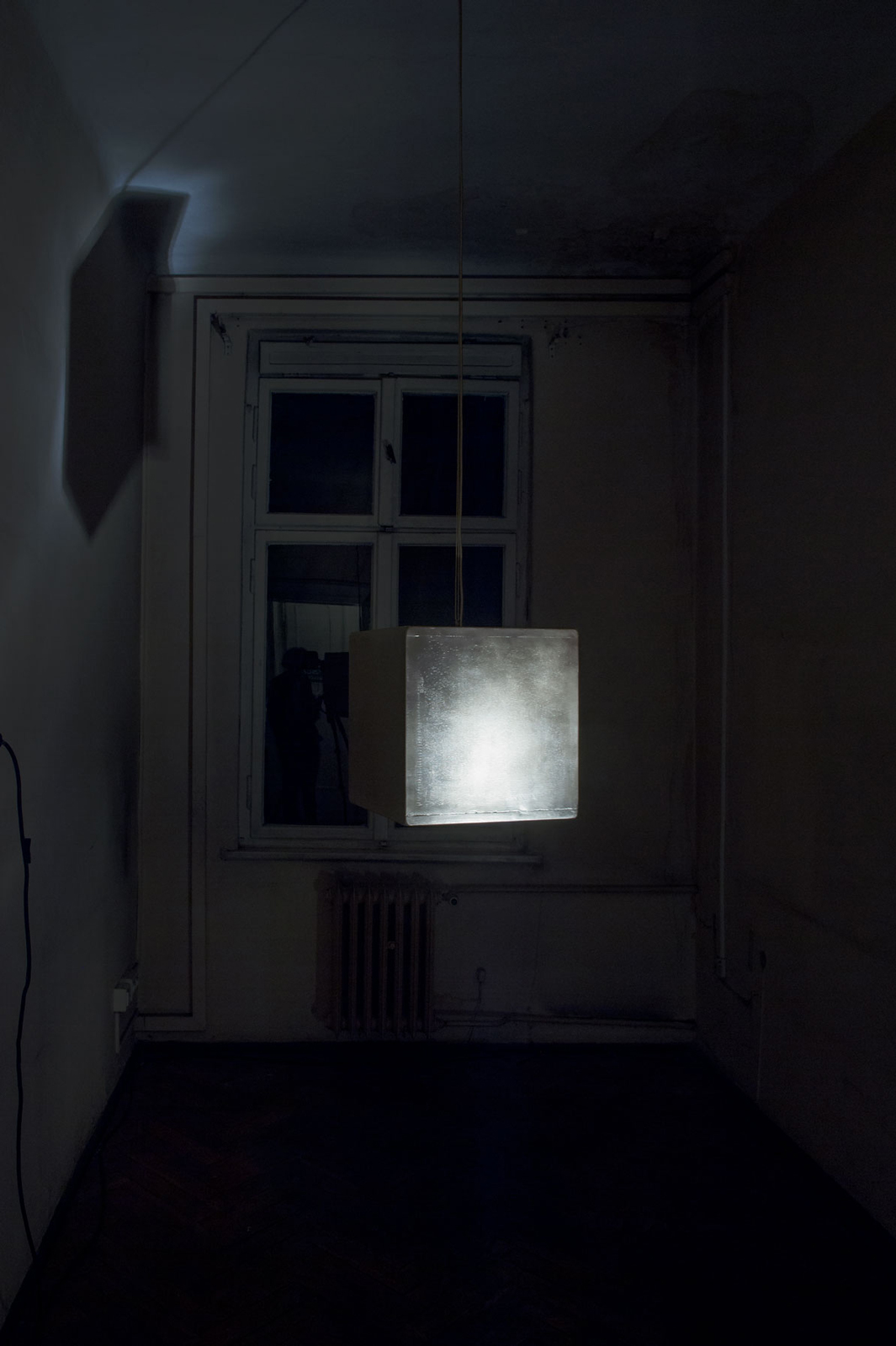 “The need to be understood, admired or at least noticed applies to every person who does creative work – the rare exceptions are more likely to suppress this need to protect themselves against frustration, counting on the appreciation by ‘future generations’ or using the strategy of denial or defiance as a means of building one’s persona or as a PR stunt. If we add the economic aspect, we have a mixture that could potentially lead to mental instability, because personal satisfaction, wads of money and artistic fulfilment rarely go together. The majority of reasons for this state of affairs do not depend on the artist; choosing art as one’s calling often seems to lead to social marginalisation. It is justifiable to ask which factors contribute to taking – often unconsciously – the risk of living against the accepted norms, to function in an area where just a handful of practitioners enjoy success while a vast majority suffers from a lack of recognition, often existing on the brink of survival. Pink Floyd’s Money is (unfortunately) the first piece of music that I remember – I was a few years old when, held by my father, I turned on the cassette player to produce the extraordinary sequence of sounds. Until my early teens, the album containing this composition was my model and aspiration; I learned the solos, I dreamed about the biggest stages, but I was also fascinated by its formal complexity. In my work, an electroacoustic cover of Money, with the eponymous word shouted out by Polish indie musicians, is played very loudly, but the sound is trapped inside an object imitating an enlarged golden dice. Concert speakers are installed inside the object, so that the whole effort and energy is wasted in vain.” P.K. 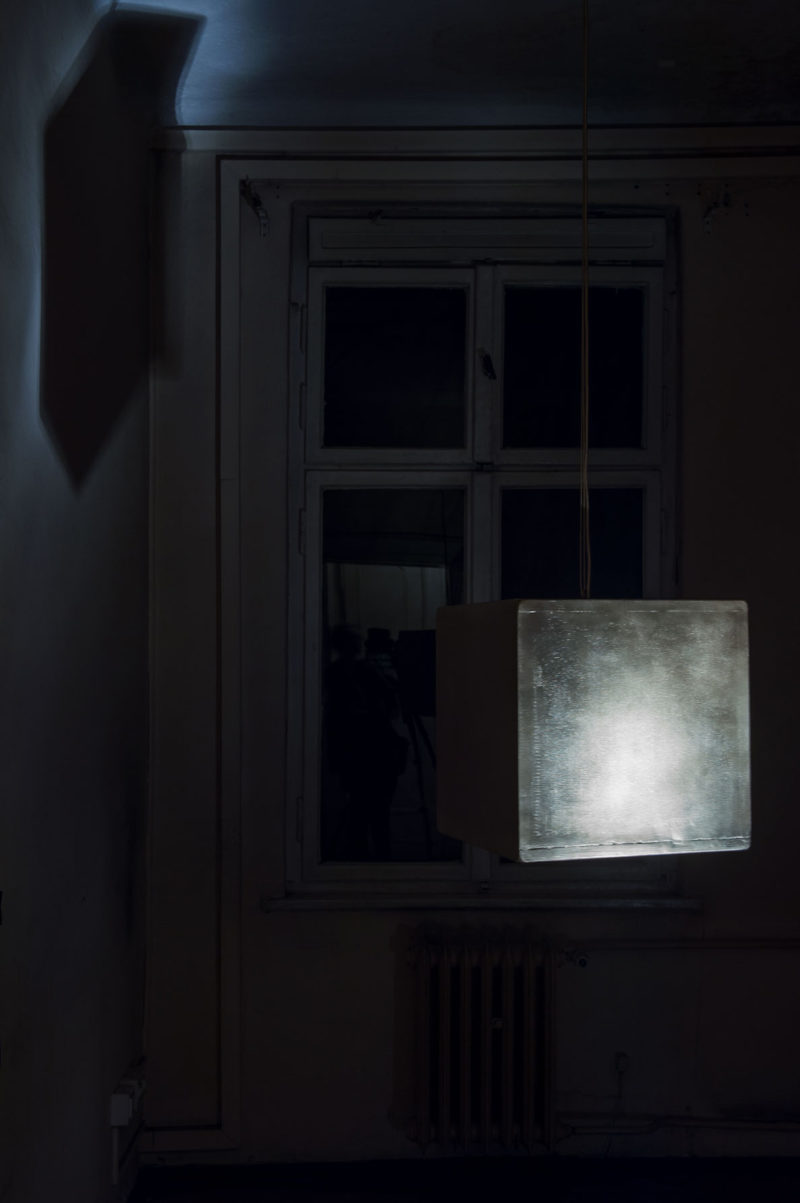 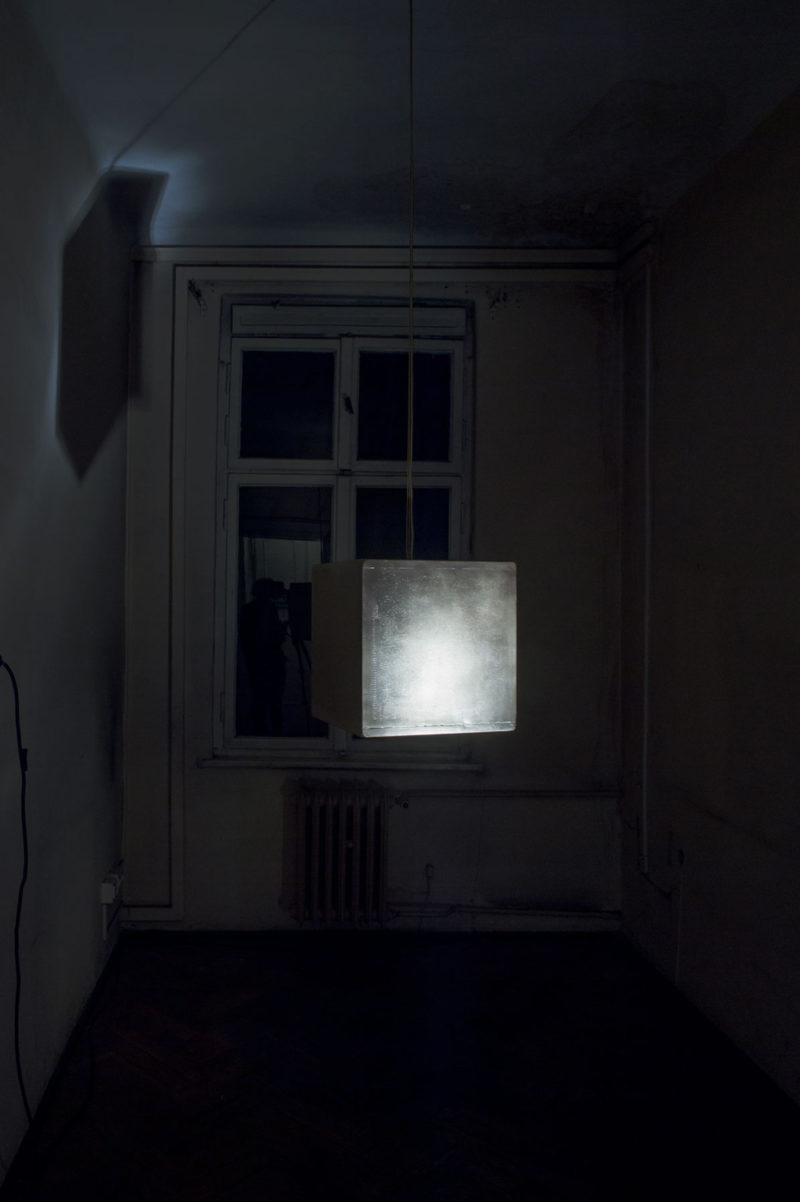 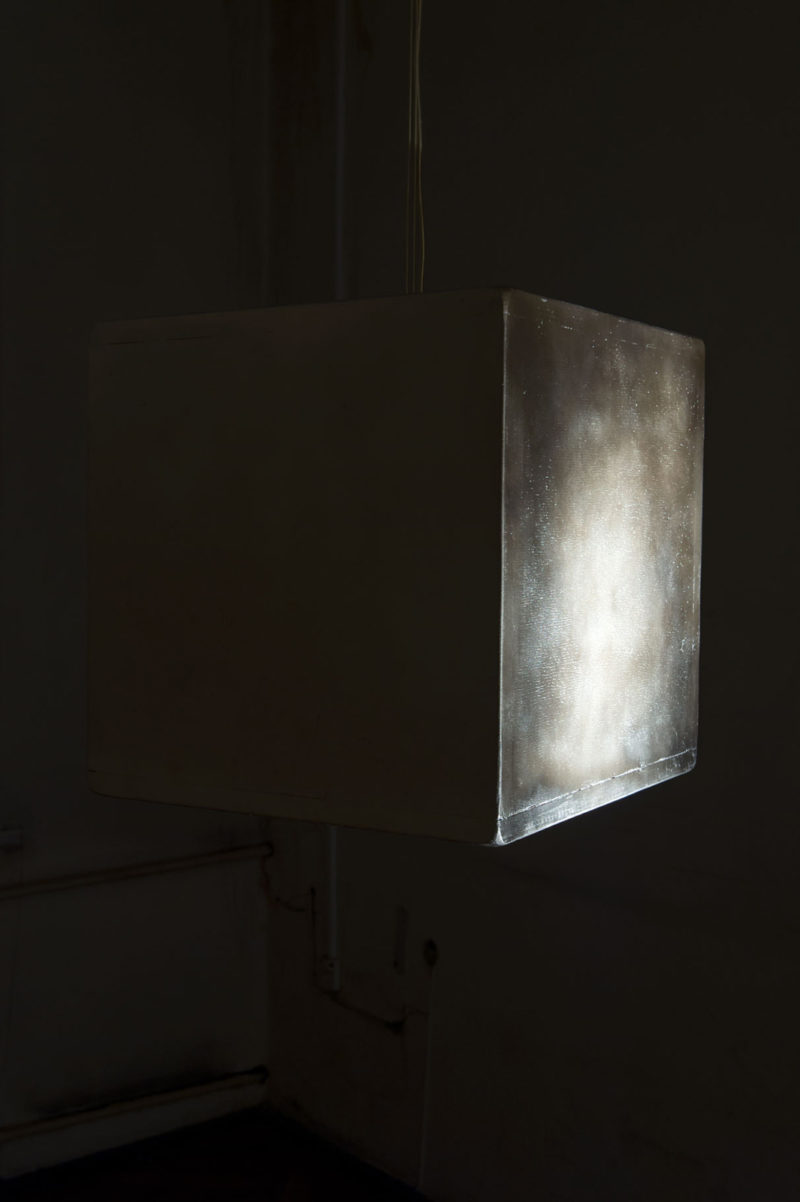 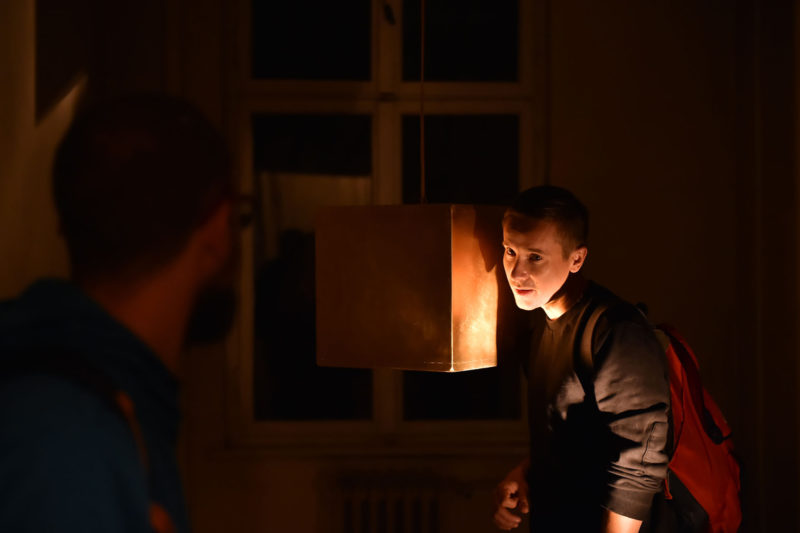