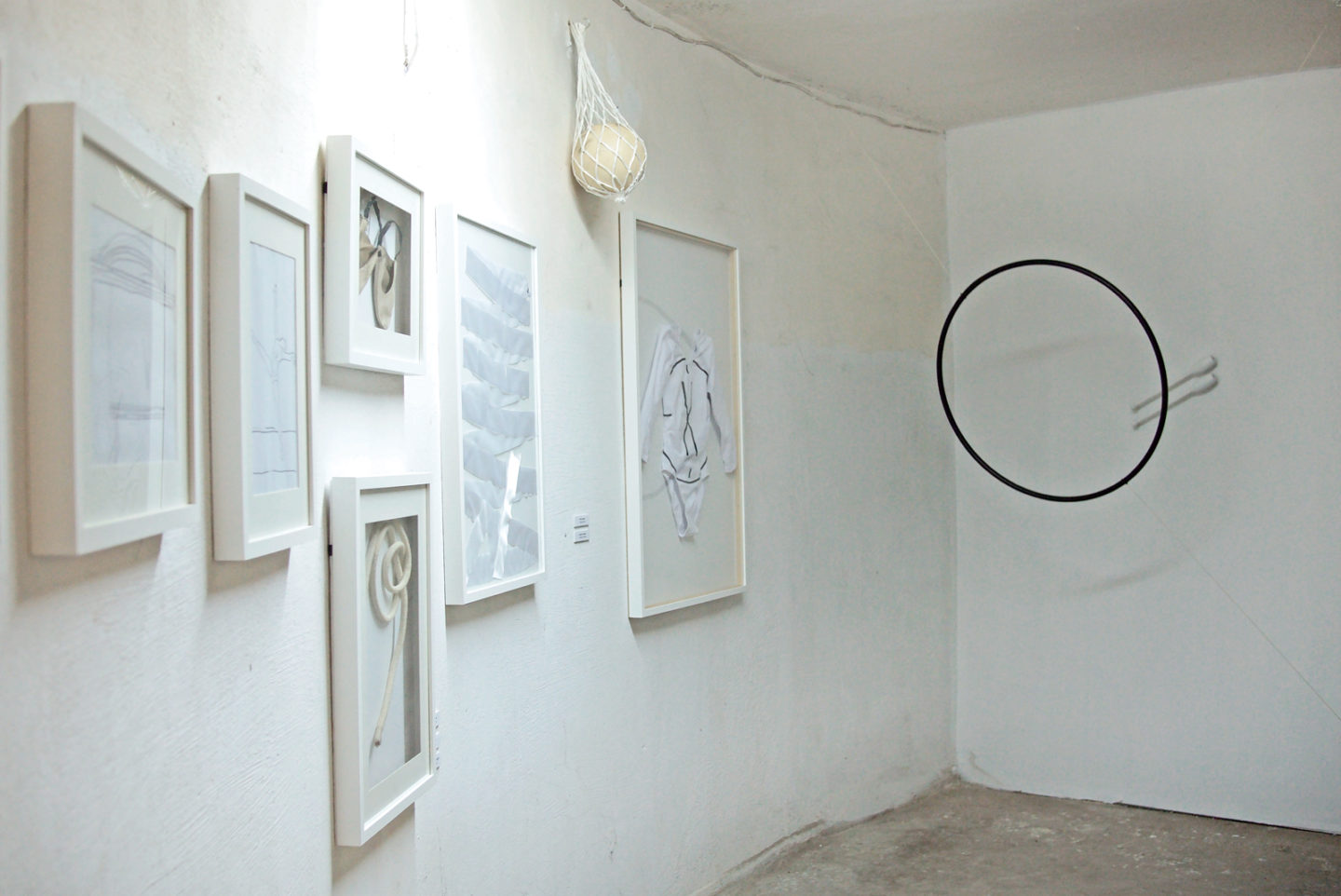 Daniela Tagowska presented at SURVIVAL 8 a series of drawings and objects from ‘The Other Sex’ series. The series, which has been developing for a number of years, consists also of paintings and video installations; the whole undertak ing focuses around a mythical Derugina, Tagowska s alter ego – a gymnast and sportswoman. In the Strzegomski Bunker, sports artefacts were presented – a hoop, clubs, a rib bon and ballet shoes. The drawings showed the gymnast and also the shape of the bunker on which she wanted to screen a film, which she had never shot due to financial difficulties. The film, resembling in its spirit Leni Riefenstahl’s ‘Olimpia’, would include the participation of a female gymnasts’ group. A prototype of their outfit, designed by the artist, was also shown at the exhibition. ‘Second Sexx’, which concentrated on the body, corporeality and sexual oppression, fit in per fectly with the narration of the eighth edition of the Review – it brought associations with the Nazi cult of the body and physical fitness. On the other hand, a museum-like presenta tion of the project foresaw the approaching transformation of the building into a museum of modern art. 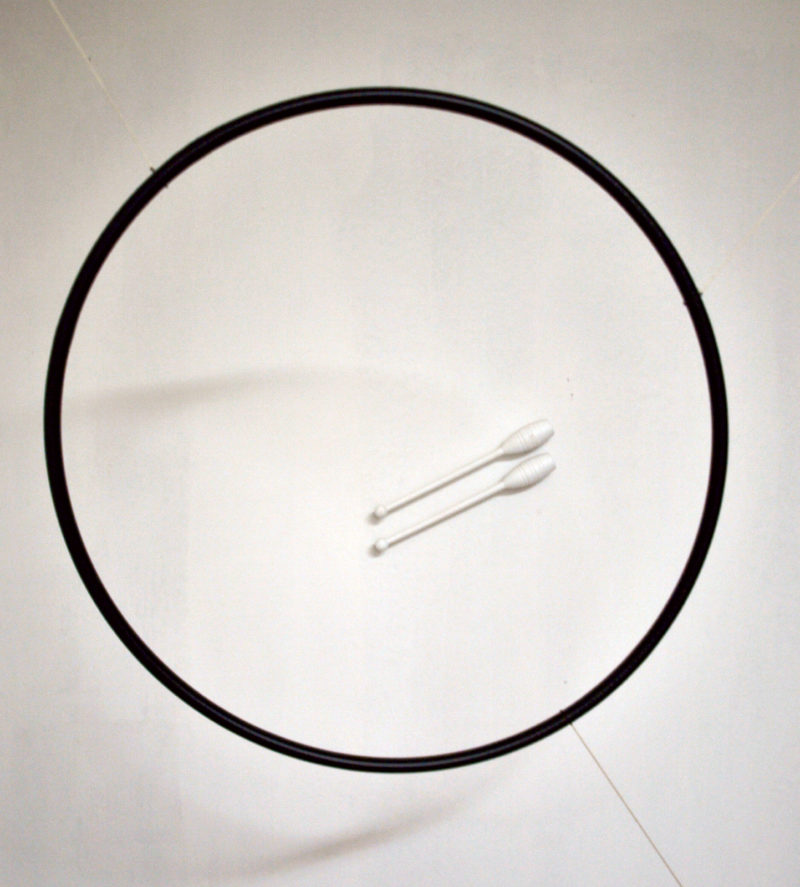 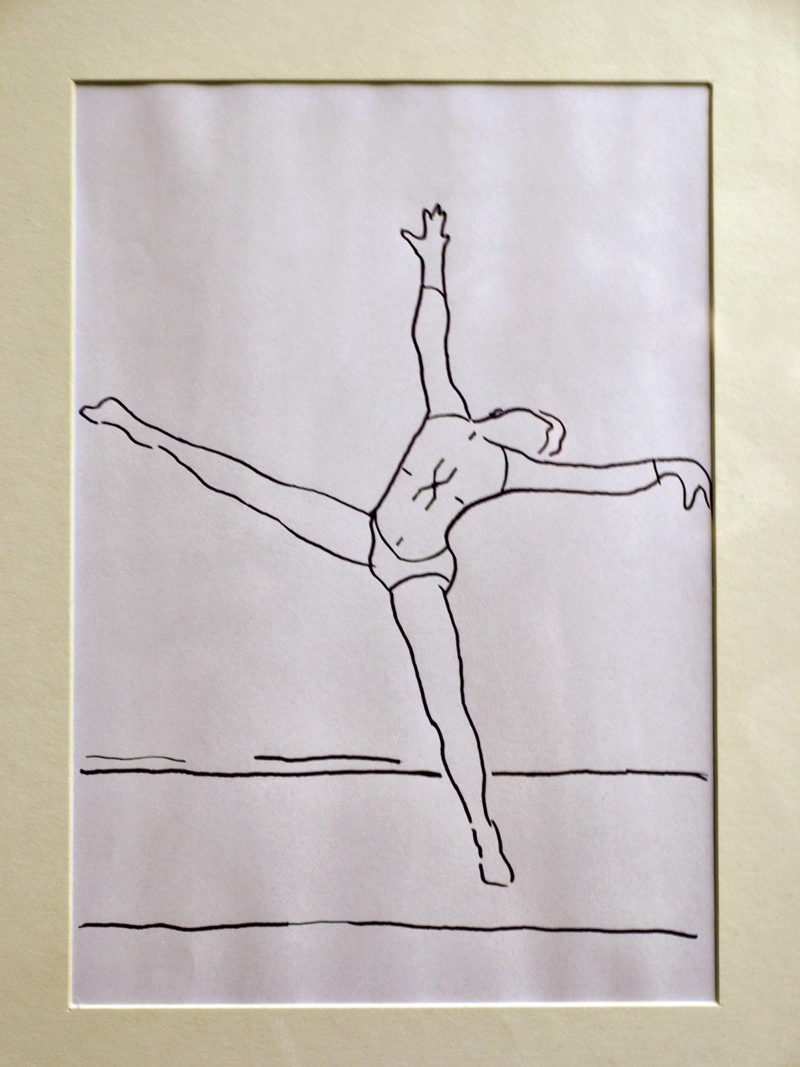 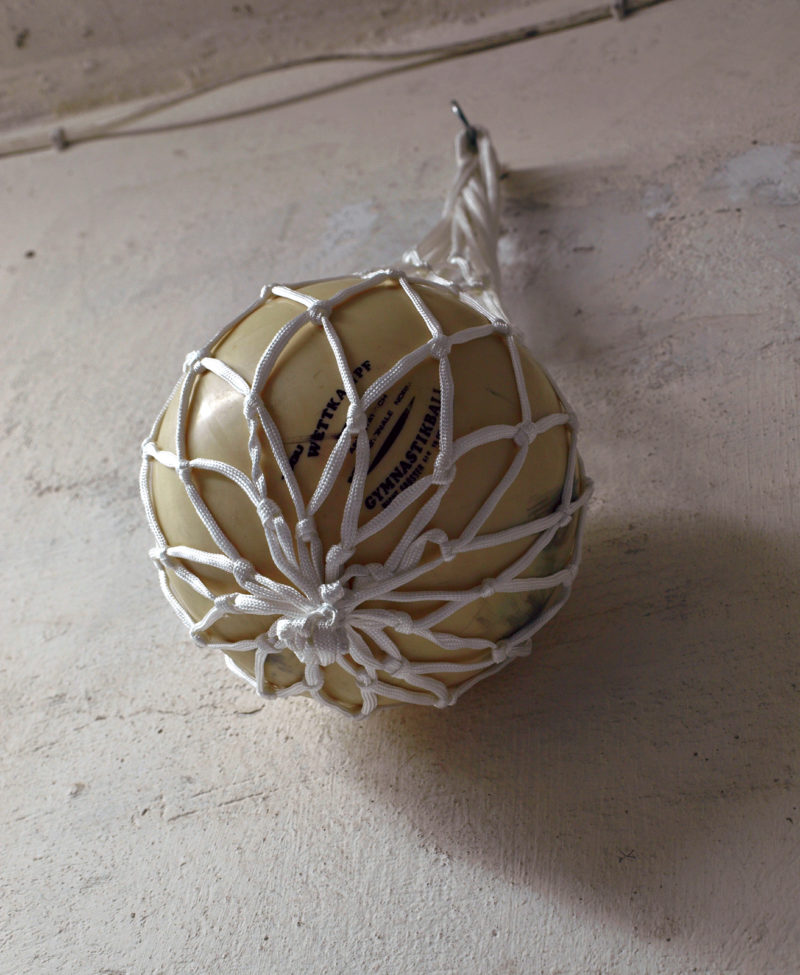 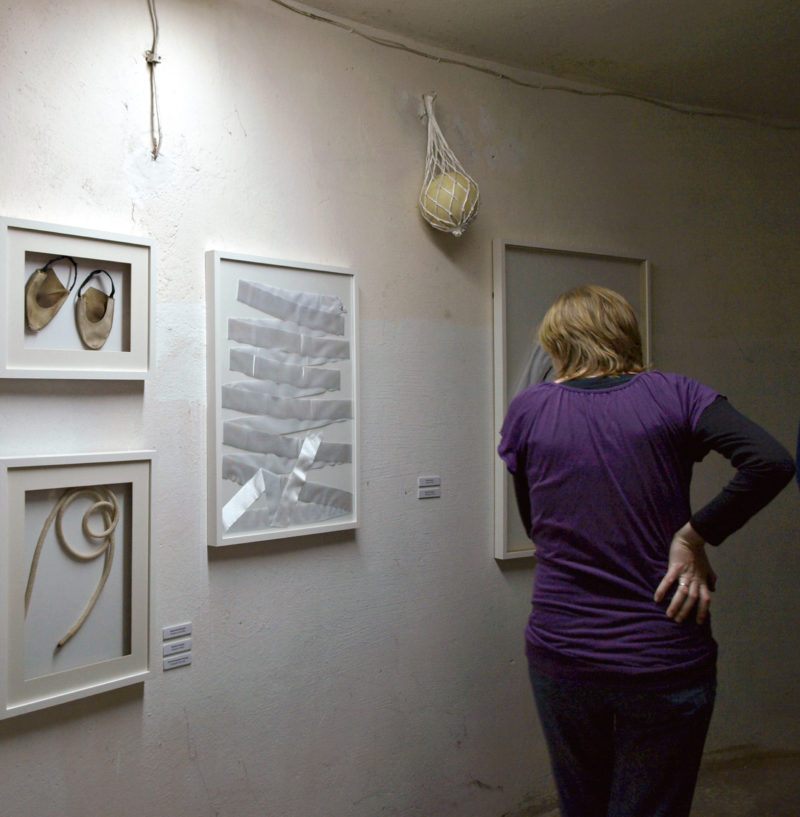 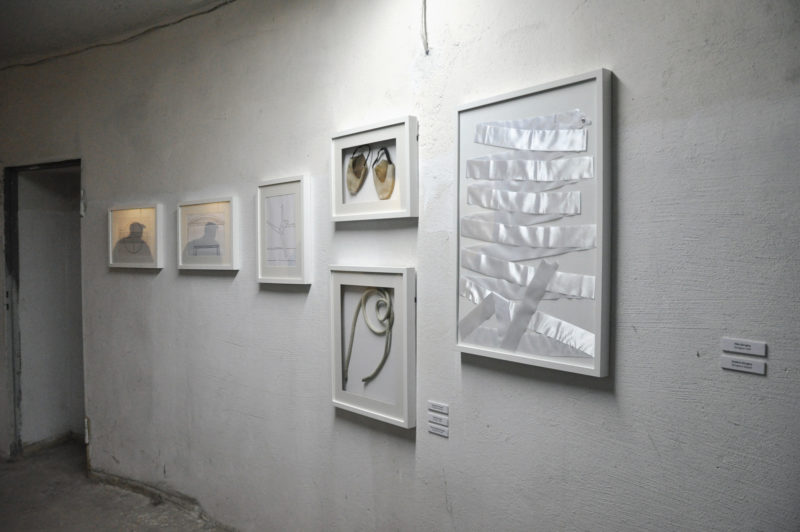 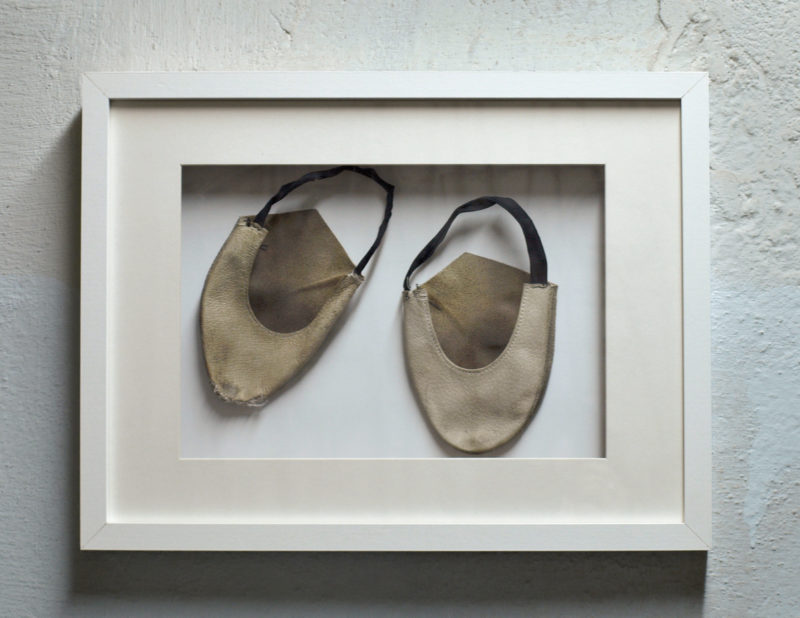