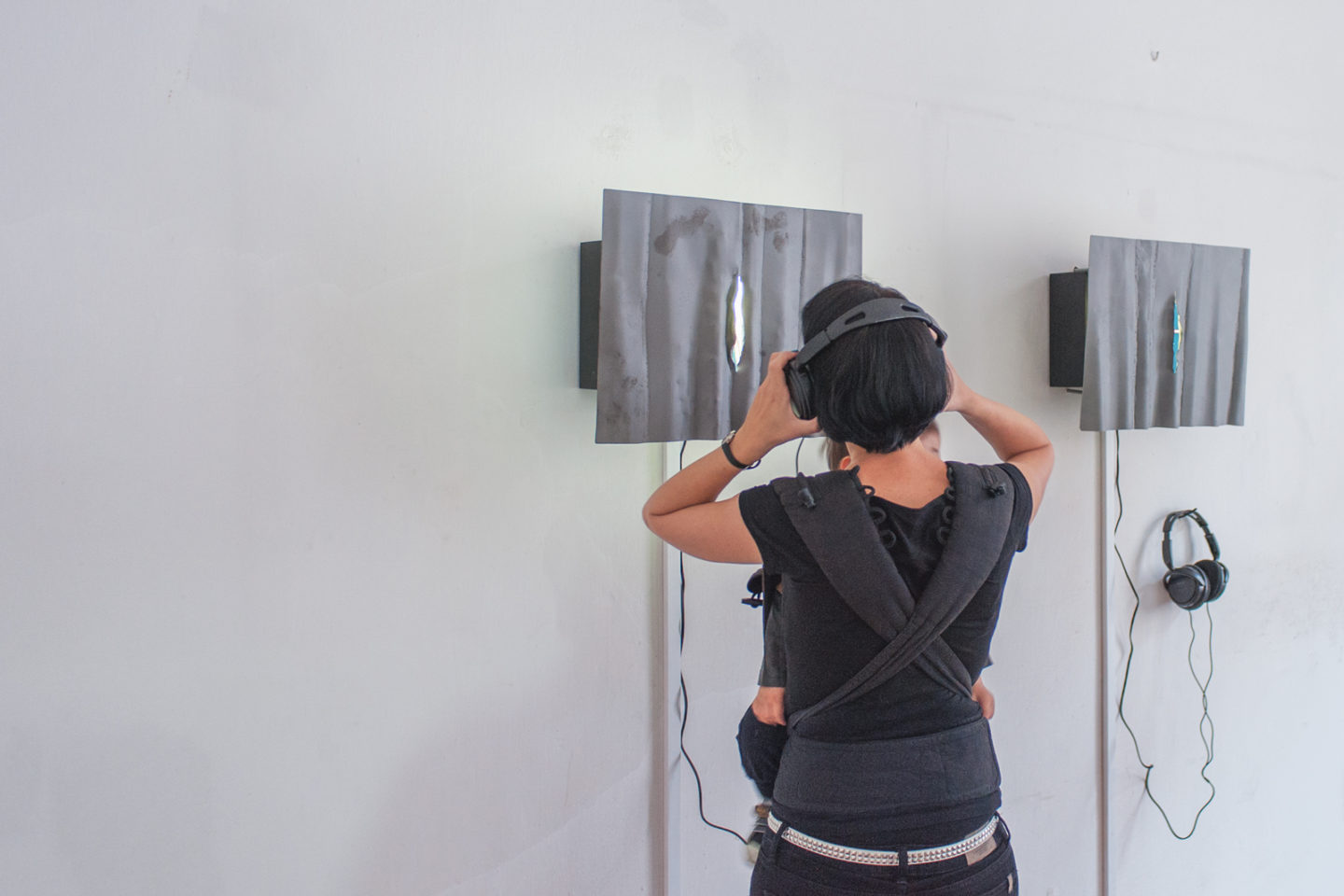 Boczniowicz’s work consists of a photographic portrait and its verbal description. The speaker’s voice serves as commentary about, or verbal annotation to, the examination of the face/ body/picture. Both forms are a quotation of real-life events. Several years after the event actually took place, it became the basis for creating an artwork that combines image and sound to describe injury to the human body.
The features of the prohibited act were included in an installation referring to the issue of violence against another human being, which is all too often passed over in silence. The work makes a reference to the patterns of brutal treatment of the Other, which can result from cultural phenomena or be an element of social formatting. It is a way of executing power, a strong need for subordinating and taming another human being. The work poses a question that Erich Fromm analysed: “Love or aggression?”.
As stipulated by the Criminal Code, an assault that inflicts on another person a serious crippling injury, an incurable or prolonged illness, an illness actually dangerous to life, as described in Article 156 § 1 /grievous bodily harm/ or in Article 157 § 1 /less serious bodily harm/ shall be subject to the penalty of the deprivation of liberty for a term of up to three years. 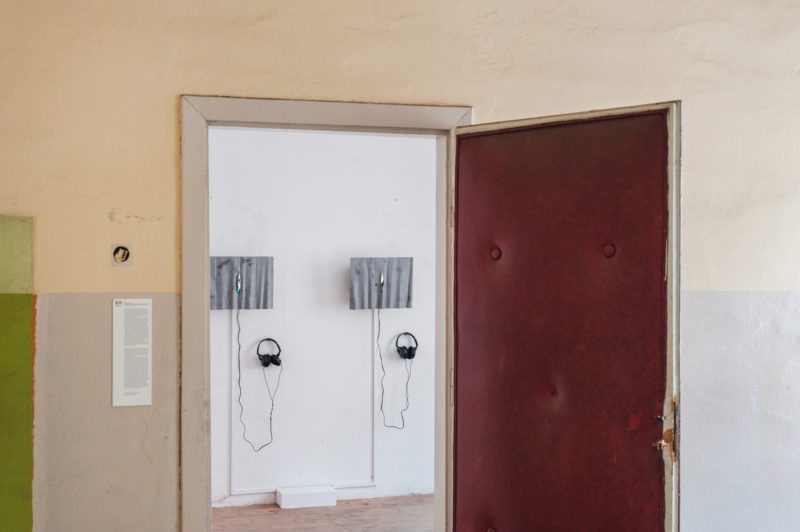 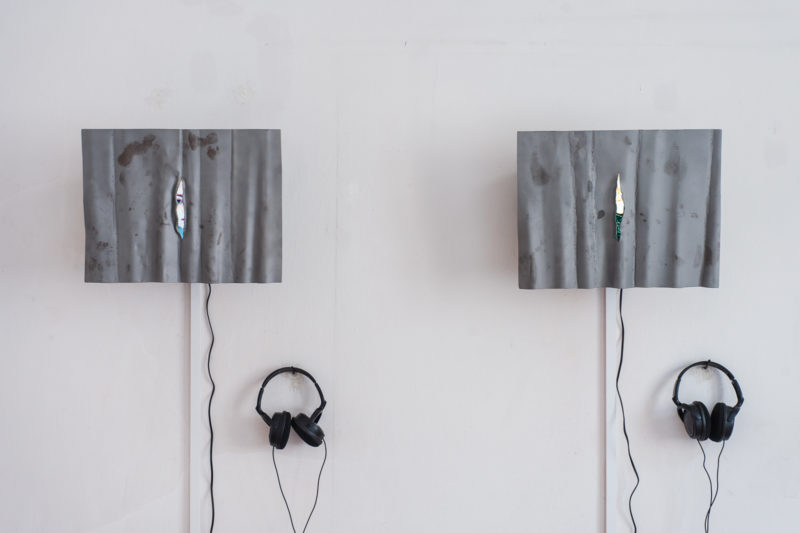 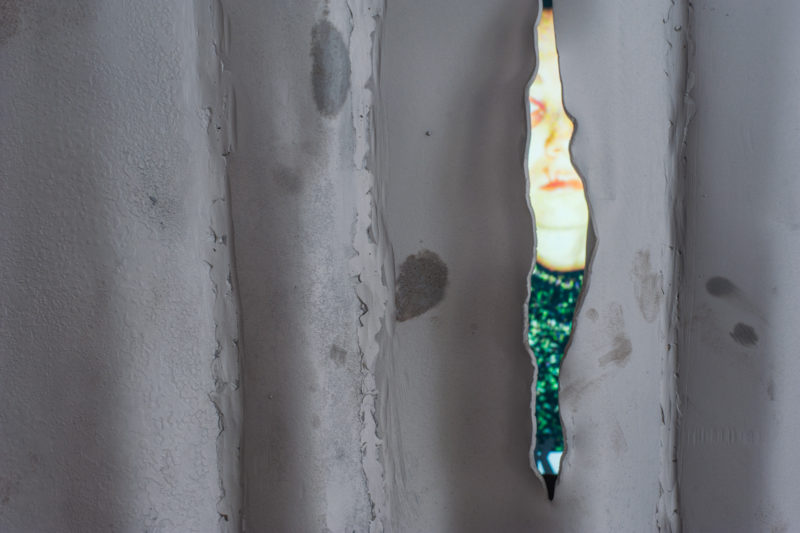