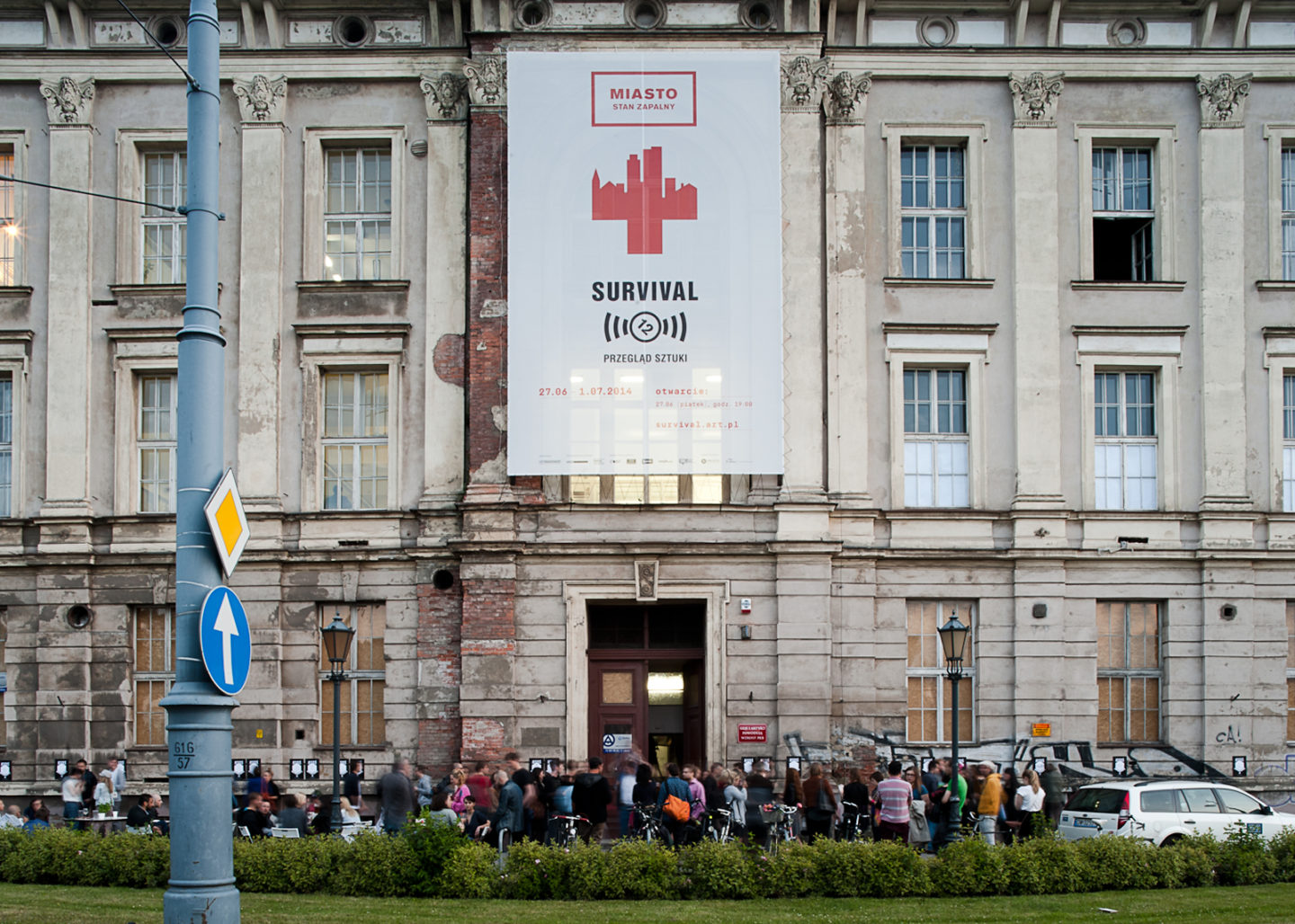 The classicist/neo-Renaissance edifice is one of the best projects by the well-known Wrocław architect Theodor Milczewski. The building was erected in 1866 on a plot previously occupied by elements of the city fortification system – a bastion and the St. Matthias gate. Its construction was commissioned by the authorities of the Royal University of Wrocław (today the University of Wrocław) to celebrate the 50th anniversary of the establishment of their alma mater. The three-storey L-shaped building, with a shorter eastern wing and a characteristic semicircular projection of the staircase in the rear elevation, from the very beginning was intended primarily for museum and teaching purposes. The Mineralogical Museum and the Institute of Mineralogy had their seats on the upper floors; later, the building would also house the Institute of Geology. The museum presented mineralogical, petrographic and paleontological collections, mainly from Silesia. Initially, there was a university pharmacy on the ground floor, which eventually evolved into the Institute of Pharmacy. At the turn of the 20th century, it was one of the most modern educational facilities in Germany where future pharmacists studied. Its alumni included Oscar Troplowitz, who later developed the most popular cosmetic in the world – the Nivea cream. During the war activities in 1945, the building was severely damaged. However, it was soon decided to rebuild it for the needs of the Faculty of Pharmacy, first of the University of Wrocław and then of the Medical Academy. During the post-war reconstruction, many new rooms were added, often with a unique design and high artistic value, as exemplified by the library room. As far as the original interior decor is concerned, the main staircase with fan-shaped stairs has survived most intact. The body of the building, with interesting proportions and sophisticated architectural decoration, is one of the most notworthy elements in the vicinity of the main building of the University of Wrocław. Abandoned in 2012, since 2016 it has been owned by HB Invest.