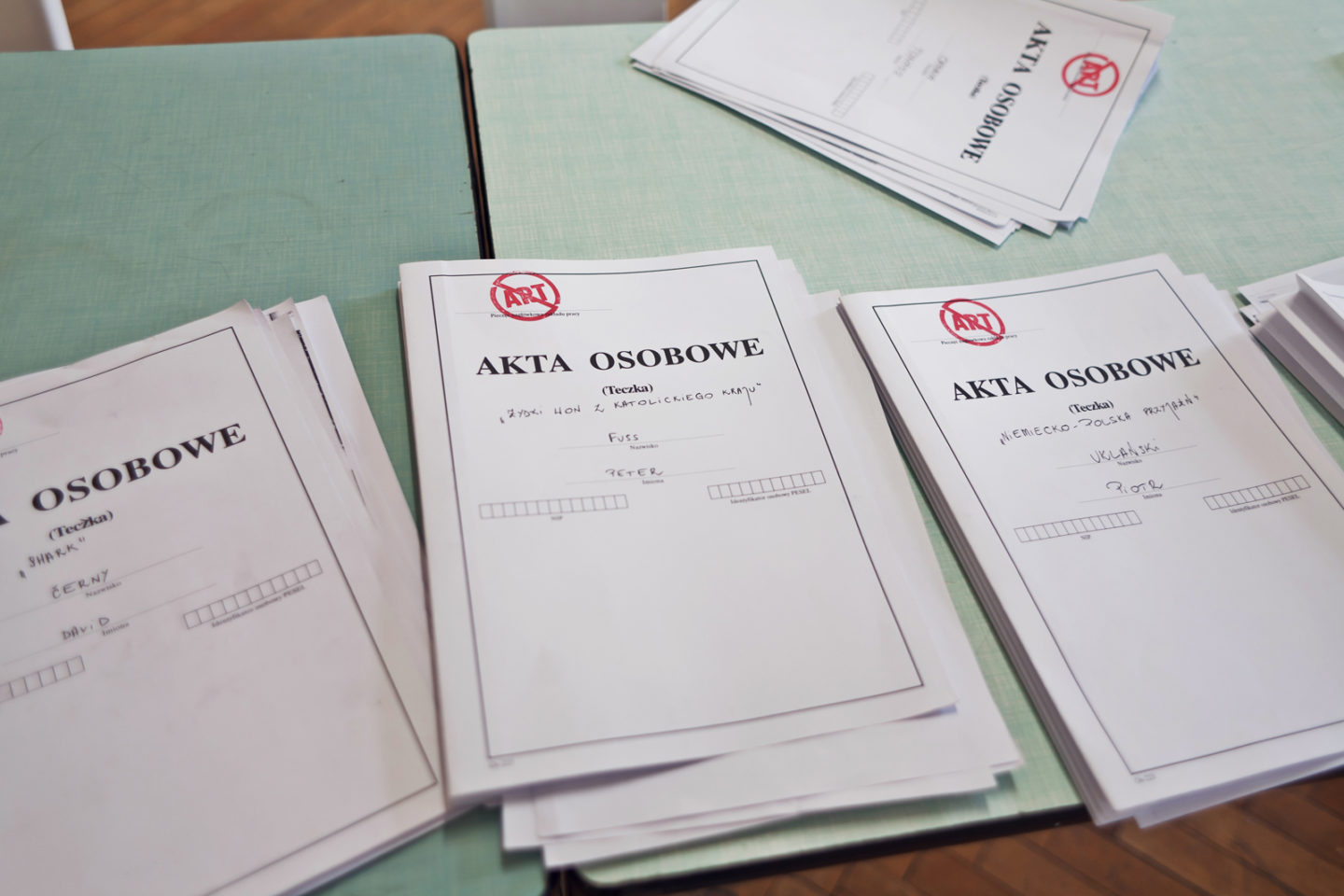 The Act on the Liquidation of the Main Office for the Control of Publications and Events of 11 April, 1990, which officially put an end to censorship in Poland, came into force on 6 June, 1990. 11 Jakub Dąbrowski, Cenzura w sztuce polskiej po 1989 roku [Censorship in Polish Art after 1989], v. 2: Artyści, sztuka, polityka [Artists, Art, Politics], Fundacja Kultura Miejsca, Warsaw, 2014, p. 131. ↩︎ However, as Jakub Dąbrowski, the author of a book on censorship in the free Poland, noticed, the new authorities were slow to implement the changes: the new government began the discussion about amending the regulations when it had been functioning for six months already; to make things even worse, the first draft of the Act was nothing short of scandalous because it sanctioned preventive actions. In his book titled Cenzura w sztuce polskiej po 1989 roku [Censorship in Polish Art after 1989], Dąbrowski shared an observation that was both sad and accurate: “the period of communism distorted the society’s idea of a well-functioning system of social communication.” 22 ibid., p. 132. ↩︎ Unfortunately, the relevance of this diagnosis was not exclusively limited to the tumultuous times of the political transformation, as the very title of Dąbrowski’s two-volume book suggests.

Just like the abovementioned book, the exhibition-action Censorship in the Public Eye referred to “artistic” censorship in the free Poland. In some cases, we revisited famous works represented in Dąbrowski’s book and described extensively in media reports. But we also decided to cast a closer look at works by Wrocław-based artists, thus adding a peculiar appendix to the book. Notwithstanding Krzysztof Wałaszek, an artist from Wrocław mentioned by Dąbrowski, our project included works that were either too recent or too marginal on the national scene to earn a mention in the publication.

The Censorship in the Public Eye project relied on art history students of Wrocław University, who were working towards their MA (Iga Farnholz, Magdalena Niziołek) or PhD degrees (Małgorzata Micuła and, making a guest appearance, Ewelina Jarosz of the Adam Mickiewicz University in Poznań). Their role far exceeded what art historians usually do: not only did they make their own films to comment on the whole situation, but they also appeared in a live performance, with the active participation of the audience. In this way they distorted the rigid division of roles usually assigned to the participants of the Review – artists-practitioners on the one side, and art historians-theoreticians on the other, invisible side, working as curators, organisers, commentators or producers. Moreover, the young humanists were provided with a stimulus to invent and perform a significant role in the society. Is it therefore really true that we can do without humanists, as evidenced by the most recent conceptions of Poland’s development? Our project seemed to suggest that the young humanists are well-prepared to enter into a live dialogue with art recipients, ready not only to highlight various aspects of contemporary art but to serve as catalysts for radical judgements, reminding us of the richness of Polish tradition, including the tradition of tolerance. It is thanks to humanists that we can even dream of reviving the idea of a golden age in Poland. For this reason, we will not shy away from declaring this to be the ultimate aim of the trajectory we are on. Who if not us; where if not here; when if not now!

The Censorship in the Public Eye project assumed the form of an advocate’s office for the following artists: David Černý, Peter Fuss, Tomasz Opania, Wojciech Pukocz, Piotr Uklański, Alina Żemojdzin, and the artist duo Liliana Piskorska and Martyna Tokarska. Selecting these artists and their works was an autonomous decision of the discussants/art advocates/performers participating in the project. It had been preceded by much consideration that included ethical as well as aesthetic evaluation of the selected works – they simply resonated with their endorsers’ sensitivity. The public became personal, and the artworks turned into facts of life. Consequently, an art historian could be tempted to act not just as a romantic and solemn “angel of resurrection” of marginalised artworks (at times, the renown of questioned works is directly proportional to the brutality of censorship) but also as a hospitable host (or hostess) of a shared space. Naturally, the fact that the artists and their works had files bursting with extensive documentation of concrete cases on them could only be explained by scrupulous research conducted to meet every academic standard. The form, however, was naturally as subversive as can be: it was intended for protection and anti-censorship counterstrike. After all, the advocates and defenders of art only had transparent files on the works, which could be inspected and verified by the visitors at any time. It was a kind of subversive propaganda and sabotage of certain institutional customs used for blackmail and defamation. Thanks to the generosity of the artists, the space for discussion and exchange of thoughts where Ewelina Jarosz, Małgorzata Micuła, Iga Farnholz and Magdalena Niziołek defended art and its creators was supplemented with the originals of the works that triggered various controversies: Tomasz Opania’s Personal Coach, Wojciech Pukocz’s Untitled inflatable quasi-cross, pieces by Krzysztof Wałaszek – As Cheap as it Gets and The Eagle Can Kill. Moreover, two films by Ewelina Jarosz, made especially for the 13th edition of the SURVIVAL Art Review, were screened in the office: Marked, Fenced off, So That You Can’t Enter It and Children and Fish Have No Voice.

Visitors to SURVIVAL’s Censorship in the Public Eye could find a gallery of the artworks subject to vetting complete with an impressive archive documenting their reception and officials’ attempts to censor them; there was also room for matter-of-fact exchanges of thoughts and heated discussions. It was an office, a gallery and a community club all in one. One of the aims was to problematise the very issue of translating artworks into a verbal language in order to encourage the viewers to independently look at the multiple meanings of given pieces and question the belief in the censor’s authority. The images spoke for freedom.

A quarter of a century after censorship in Poland was officially removed, we know one thing for certain: democratic gains are the results of more than just enlightened legal acts. Of key importance is not a single decision of the lawmakers but constant testimony to freedom of speech in everyday practice. Today it is the humanists of Wrocław University who defended artists; tomorrow, as precarious workers, they will probably need support. Censorship and human rights are two sides of the same coin. 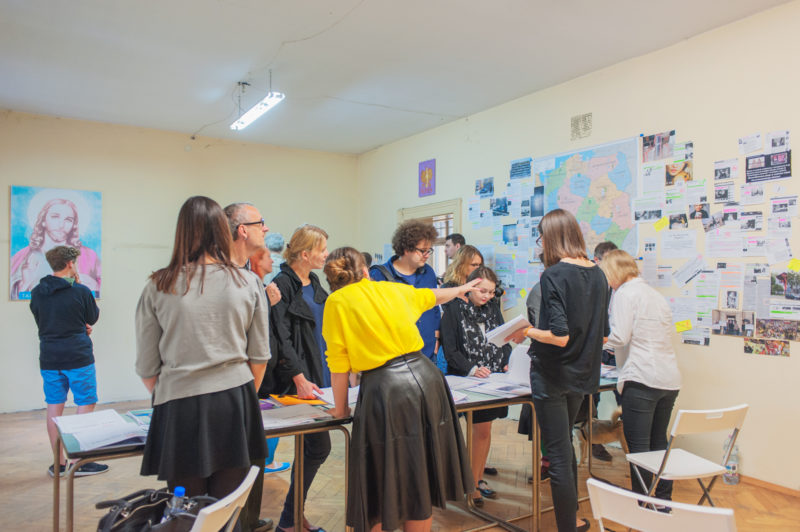 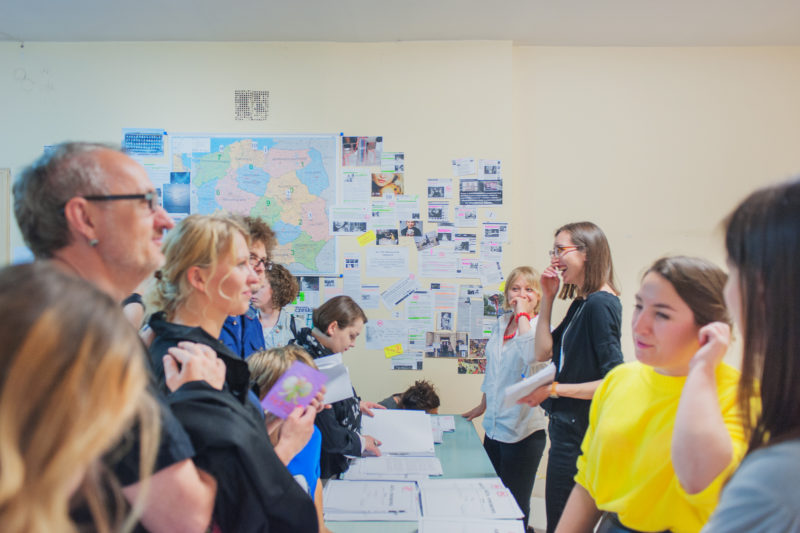 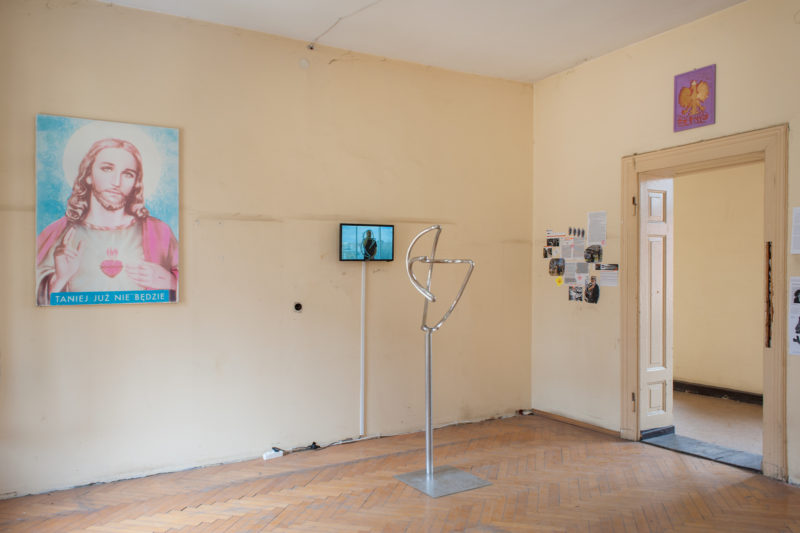 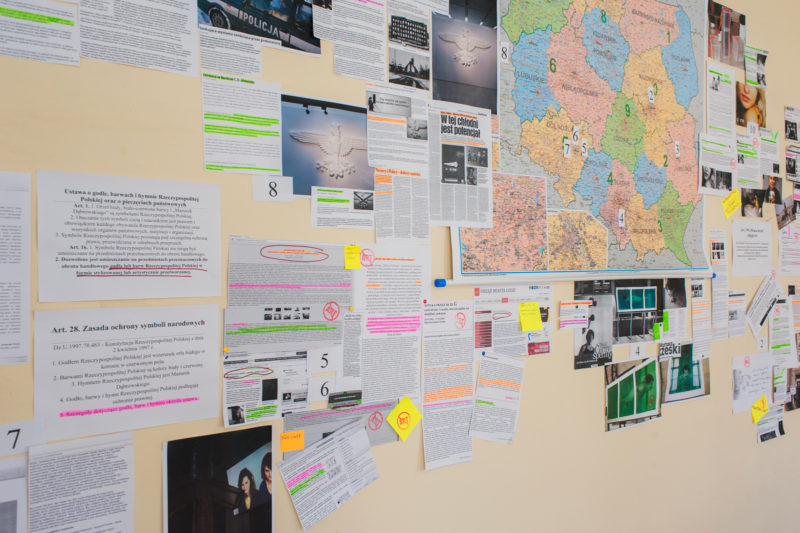 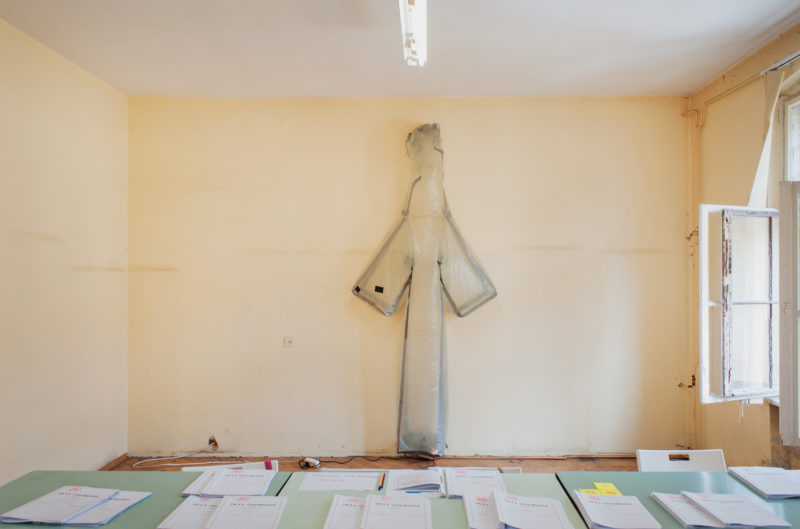 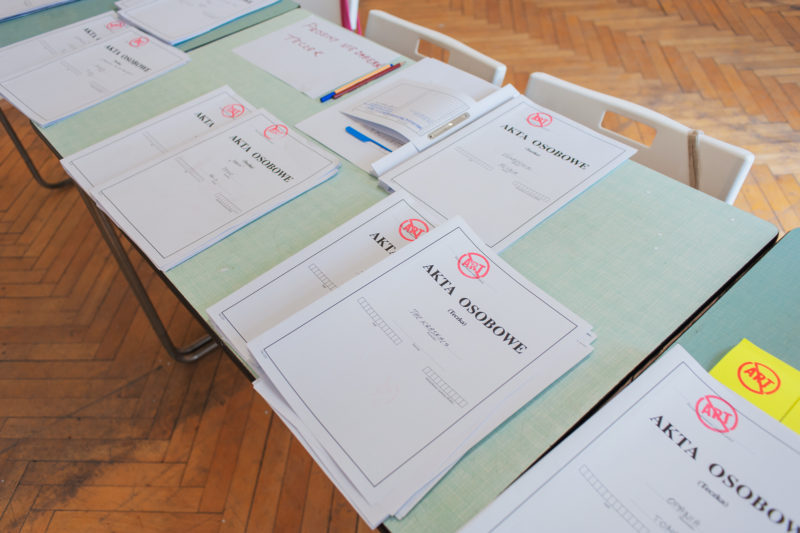 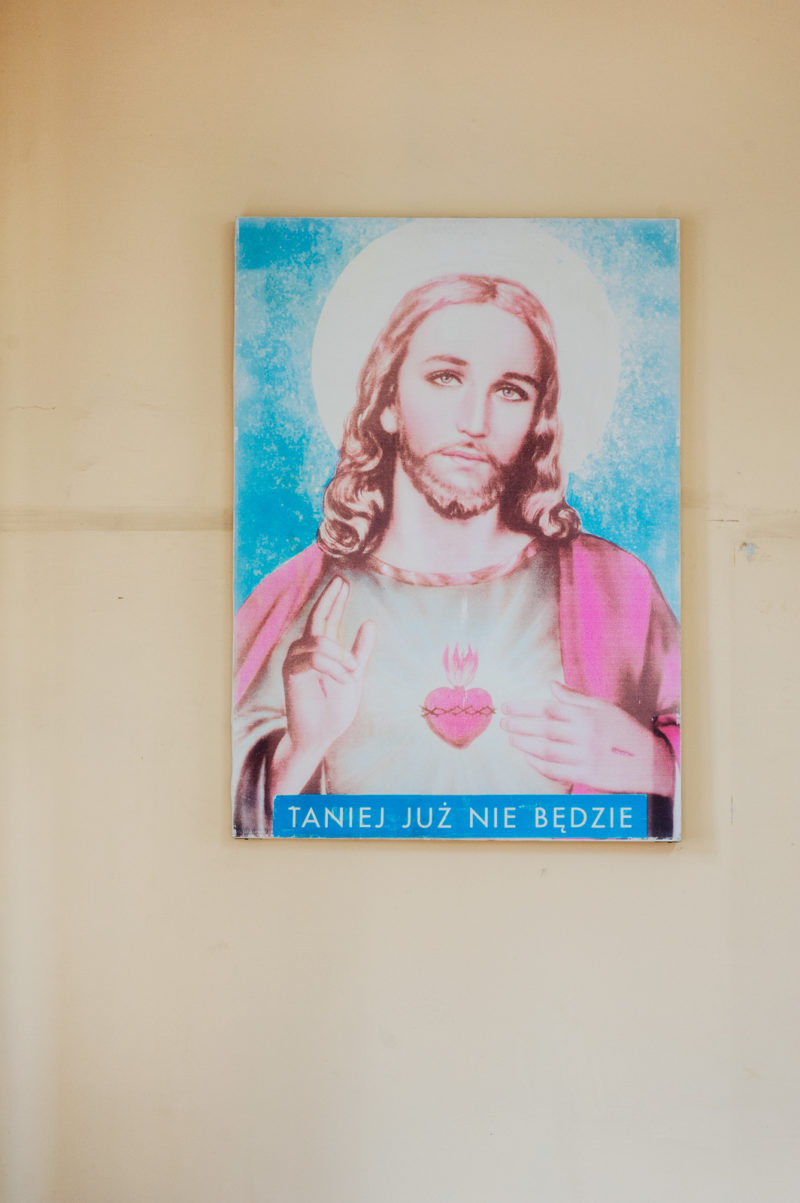 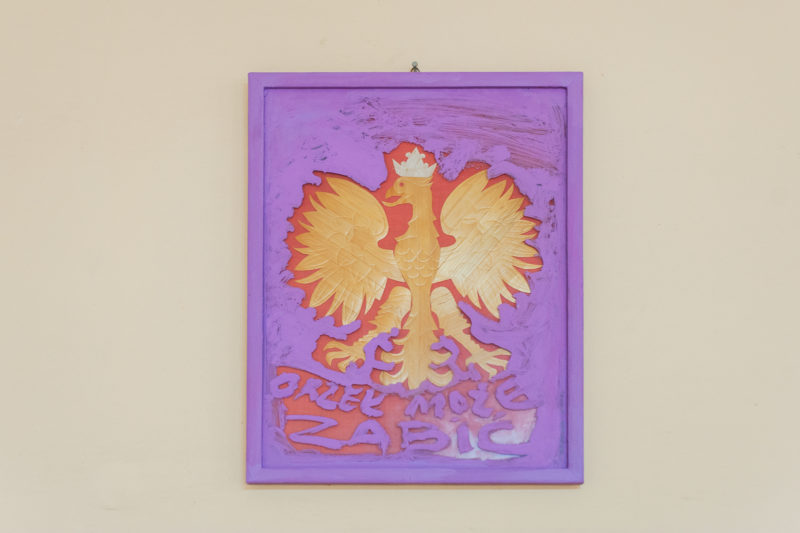 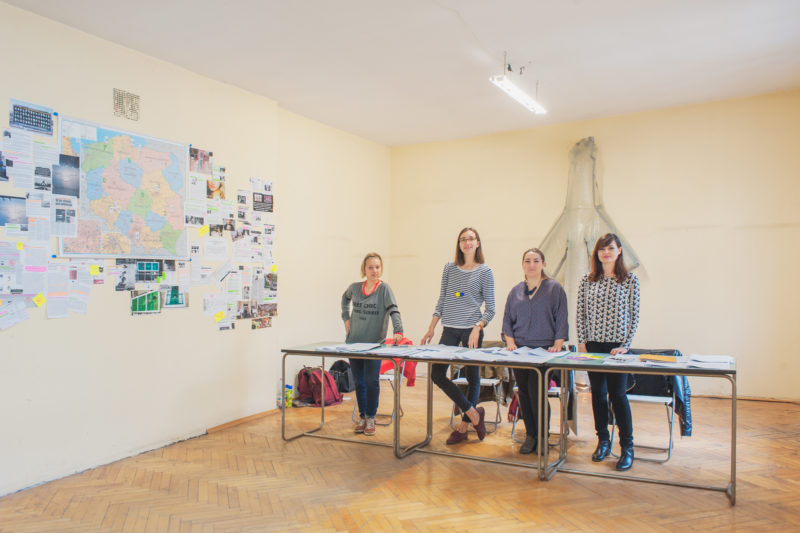 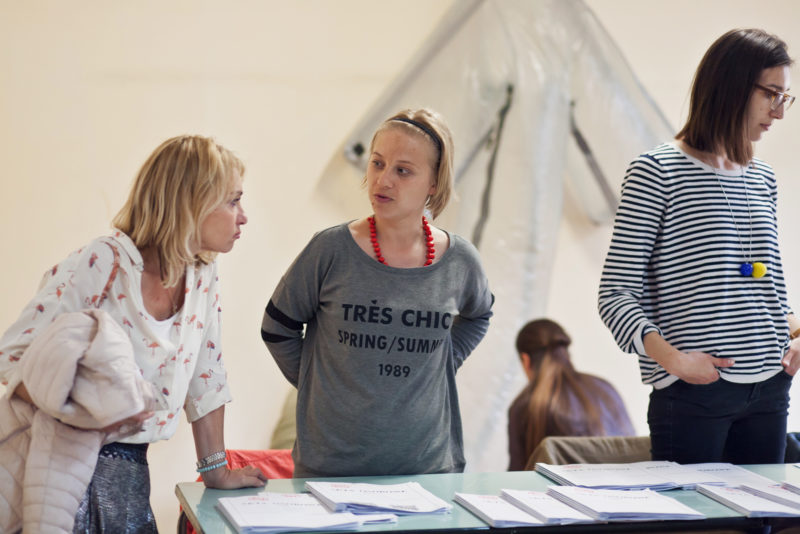 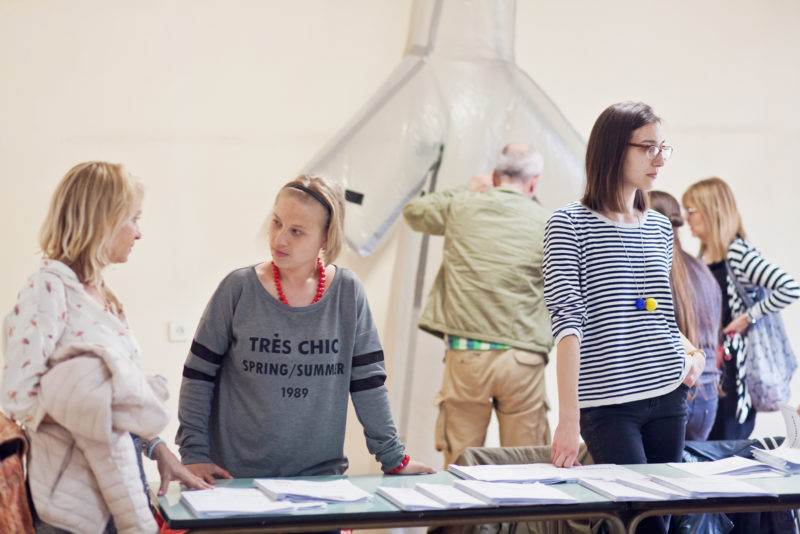 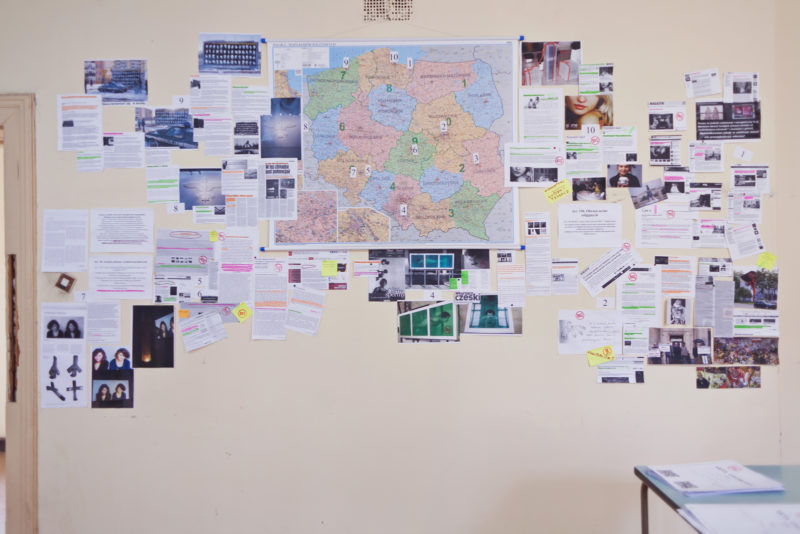 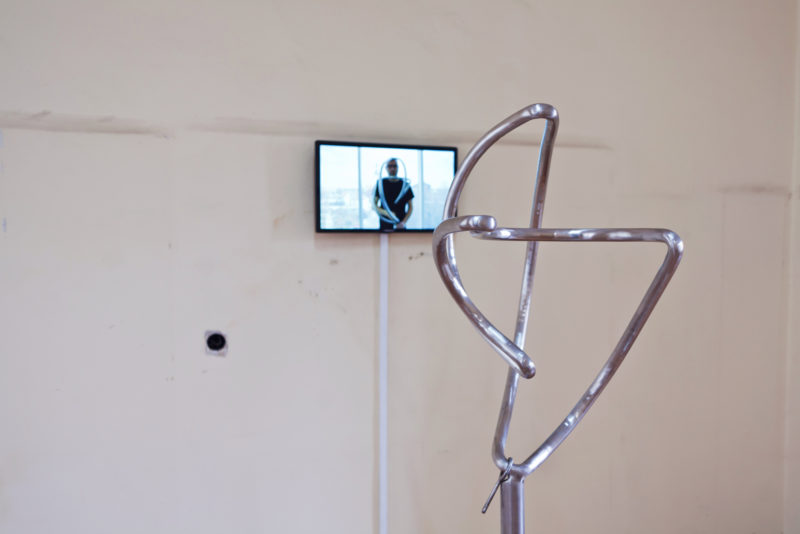 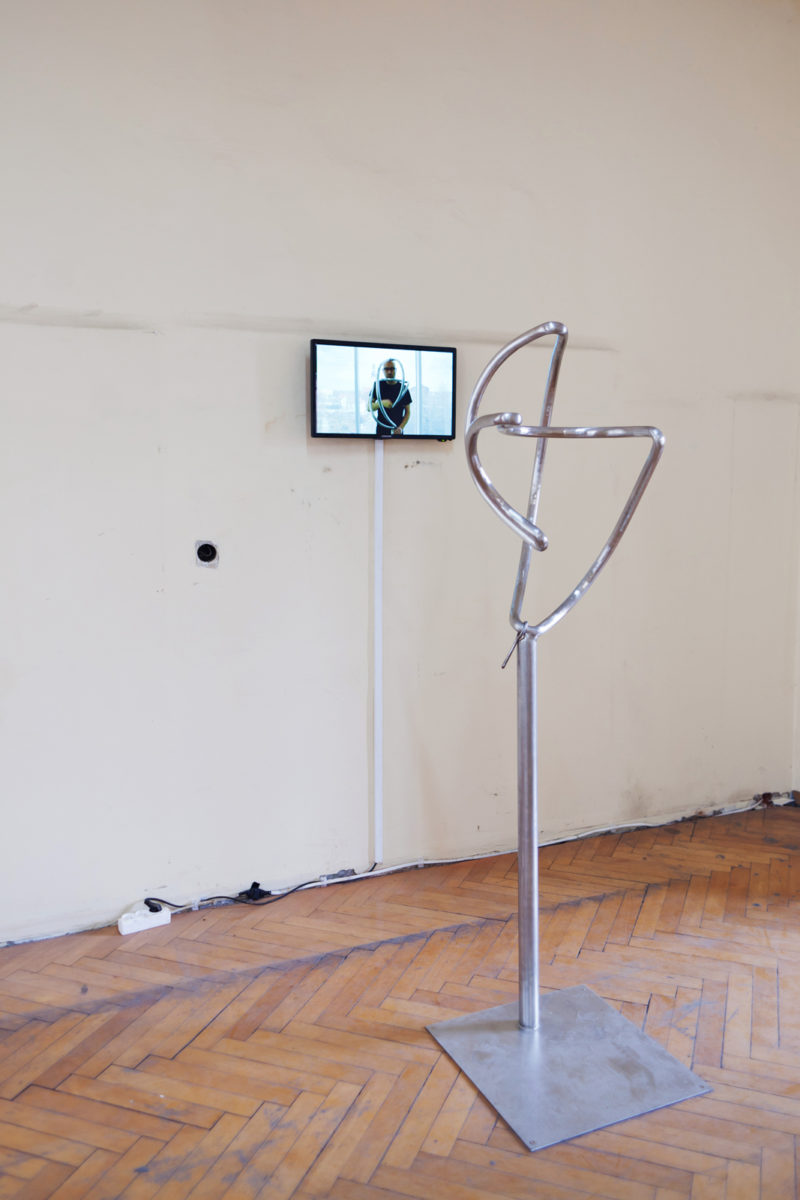 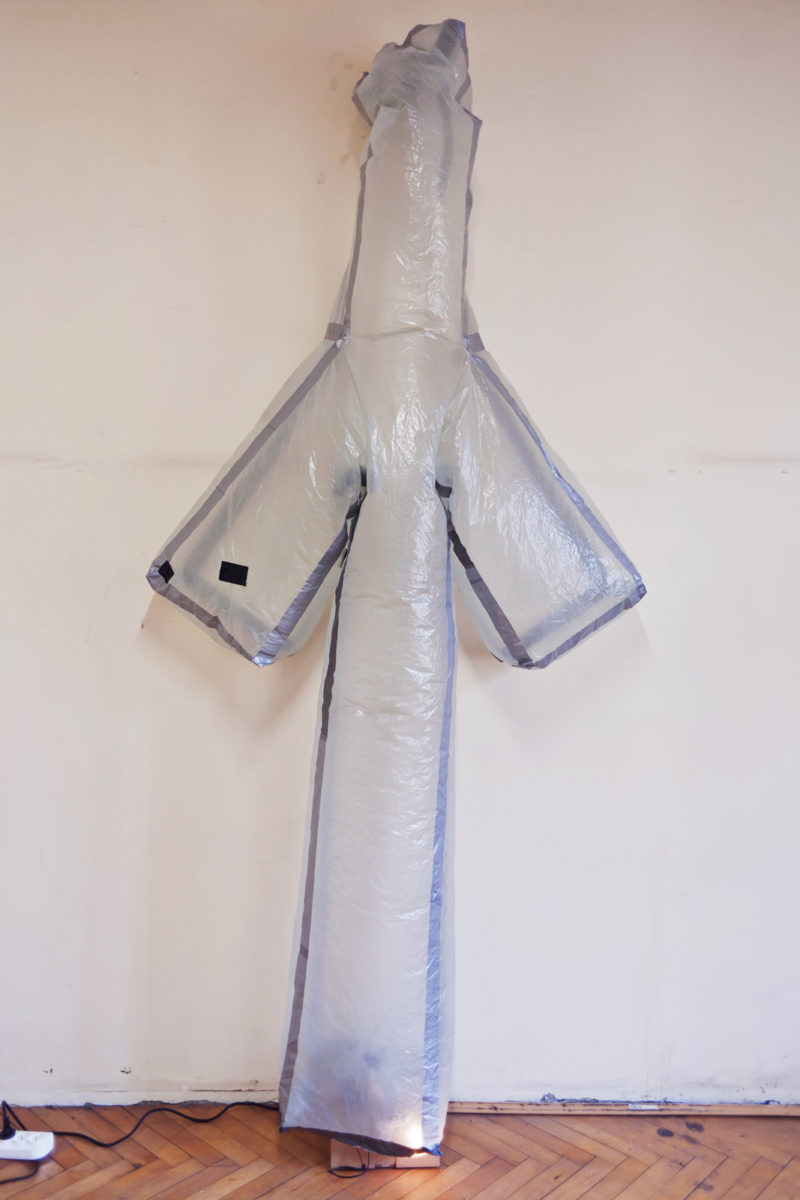 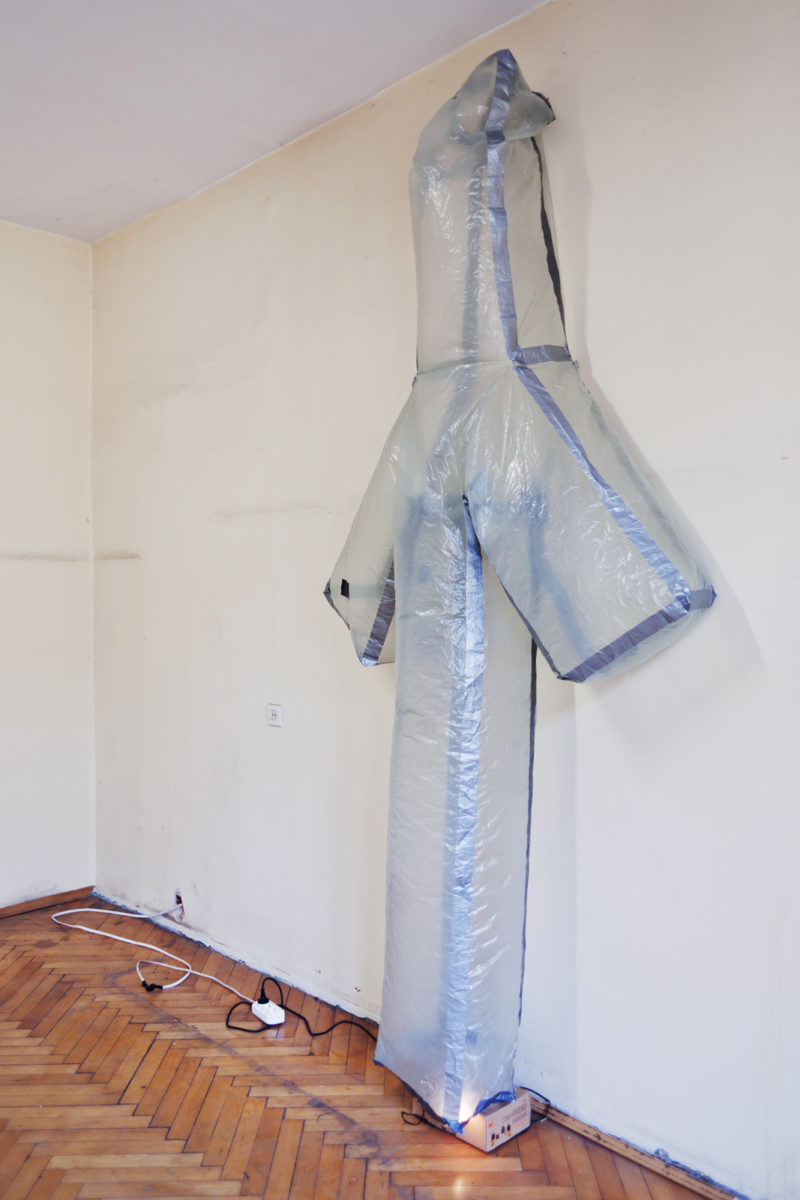