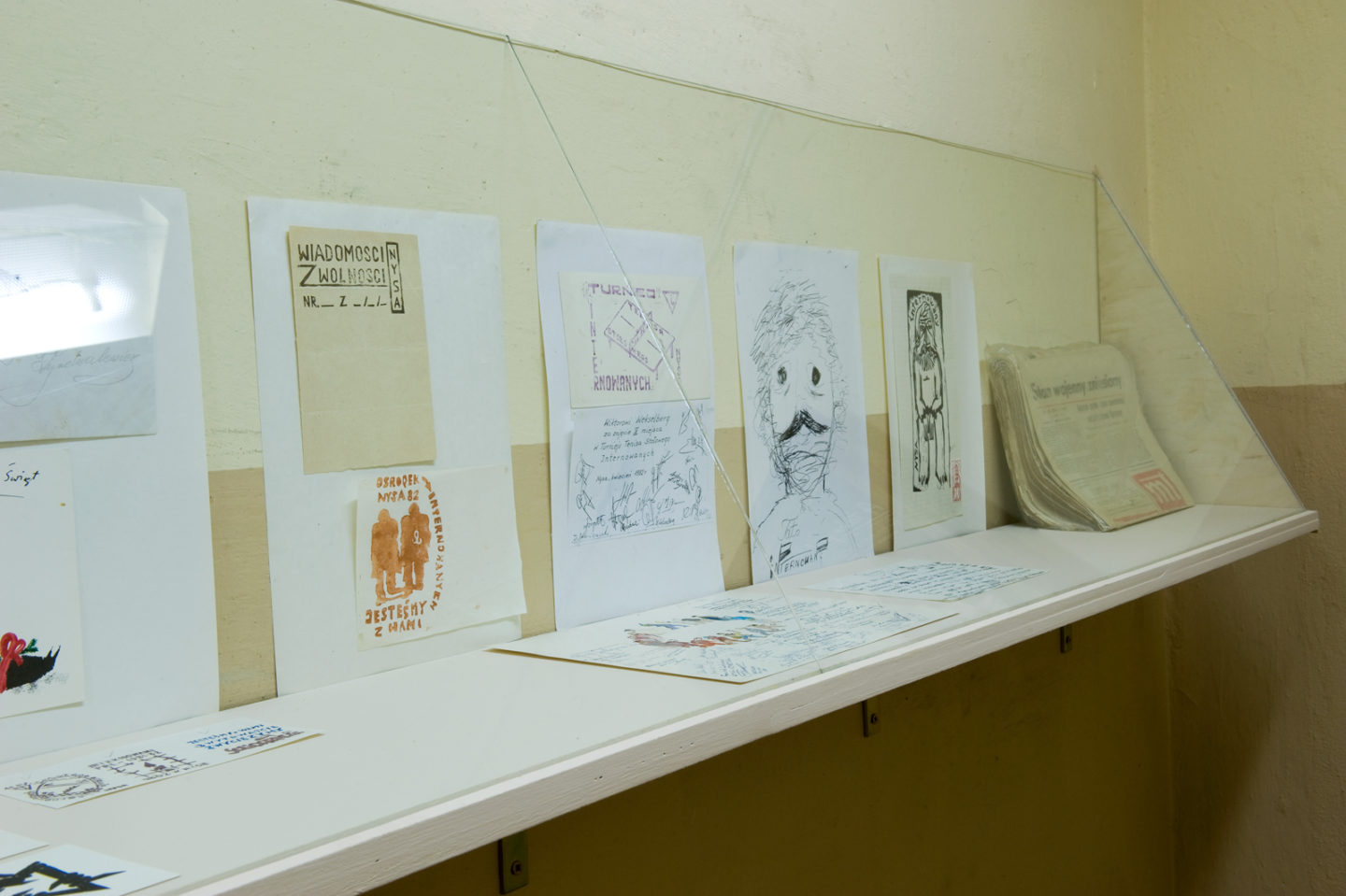 Presentation of works by artists connected with the Academy of Fine Arts in Wrocław (previously: the State Higher School of Fine Arts), which were made during their internment in prison.

During the first visit to the desolate building of the former Riot Police barracks, we found two abandoned objects reminding us of the presence of the militia and the ZOMO (Motorized Reserves of the Citizens’ Militia). One of them was an amateurish monumental painting showing a file of militiamen in battle array against the backdrop of a vast meadow. The second one was found in one of the former cells – a metal inscription reading: “Remember, you are a ZOMO functionary, and it means a lot.”

These unusual findings have inspired us to prepare a section that would contrast these artifacts and describe the eponymous “prohibited acts” from the point of view of artists who were locked up in prison during the martial law in the early 1980s. The artists were interned as part of an action codenamed KOS (Kultura – Oświata – Studenci / Culture – Education – Students), which was intended to pacify the higher education institutions of Wrocław. Eleven teachers and students of Wrocław Academy of Fine Arts were interned in the wake of imposing the martial law.

Internees is a section based on the archive of Zbigniew Janiszewski and Professor Grzegorz Zyndwalewicz, a painter and teacher at the Academy of Fine Arts. The presented objects have historical value; some of them are drawings and graphics made by artists connected with the Academy (at that time: State Higher School of Fine Arts) during their time in prison, while the remaining part (letters, photographs, militia documents) capture the reality of those times. 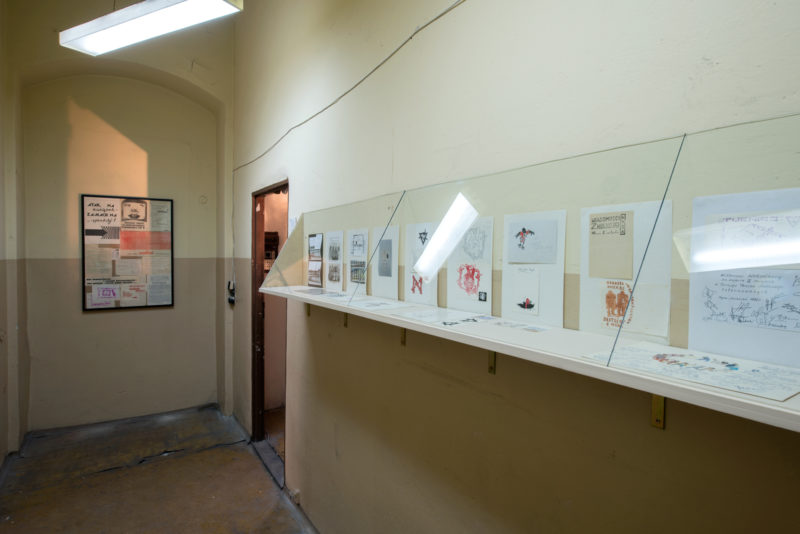 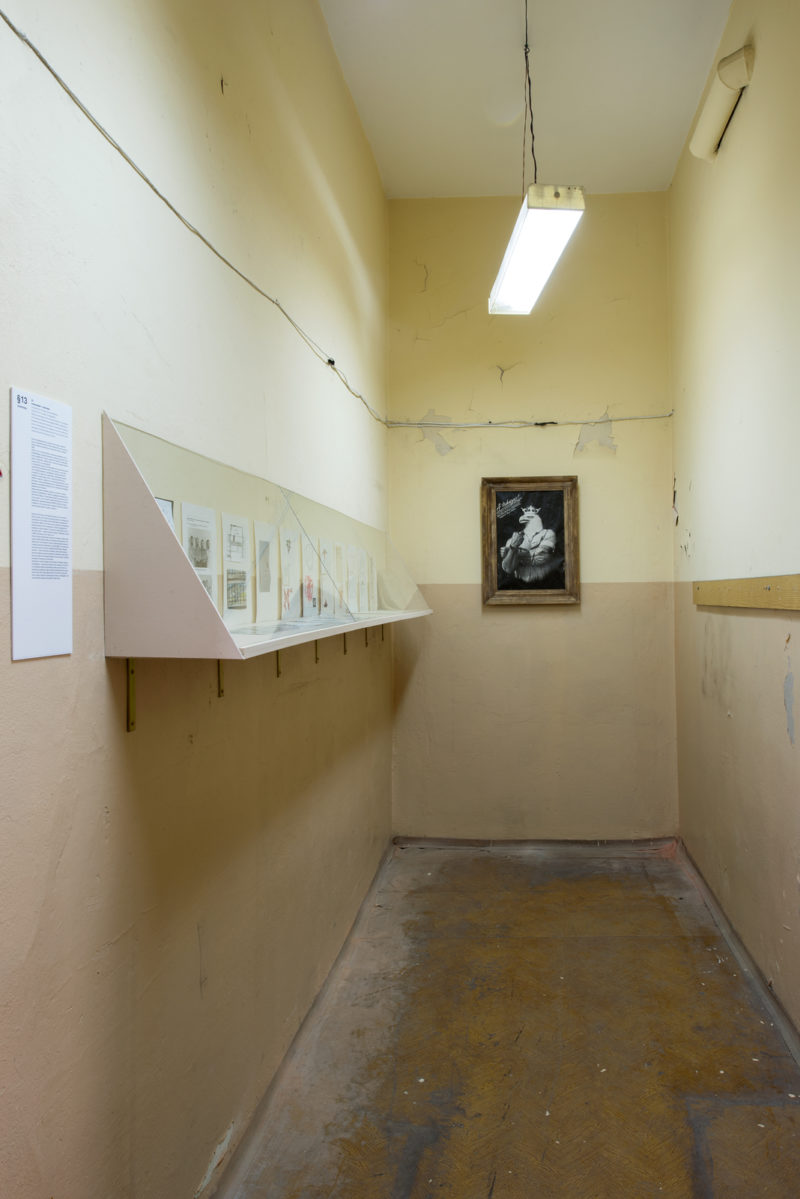 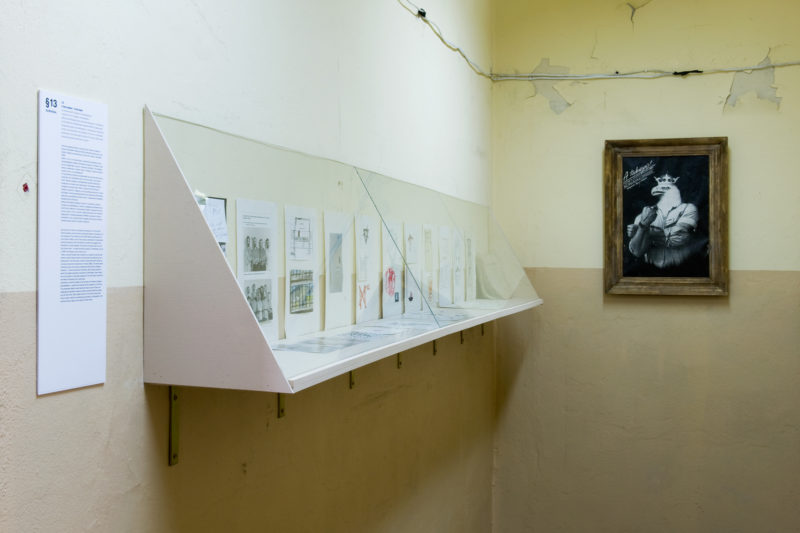 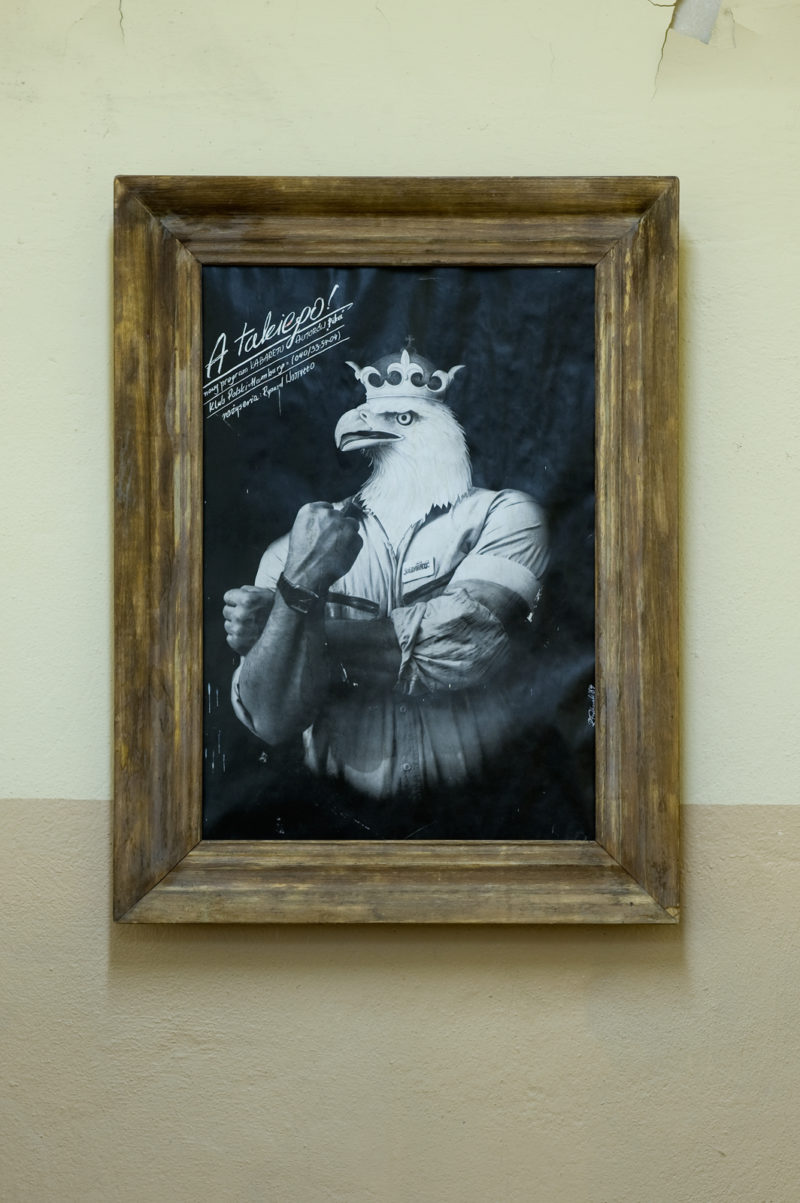 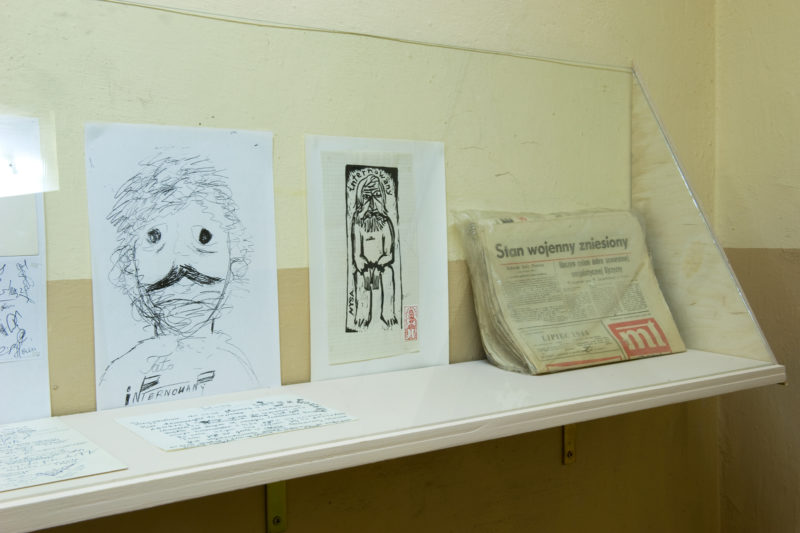 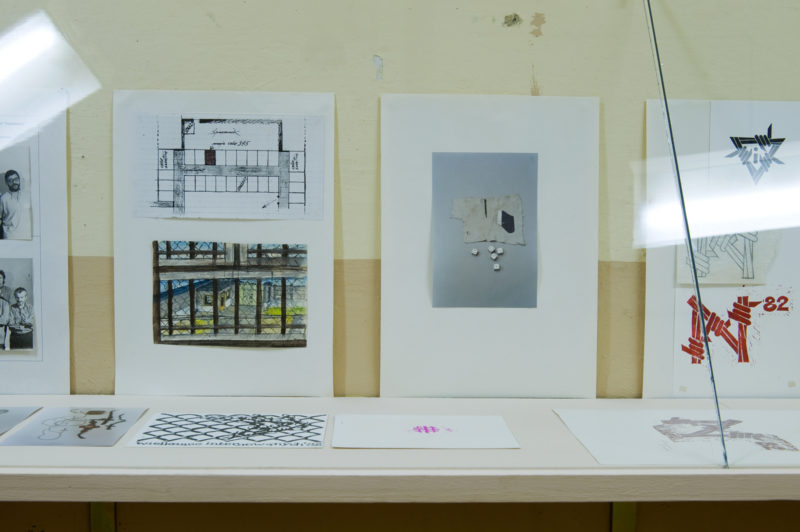 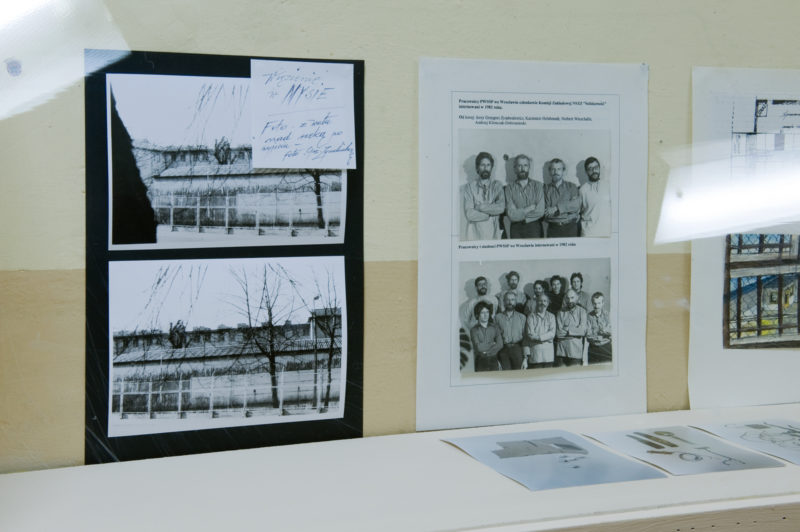 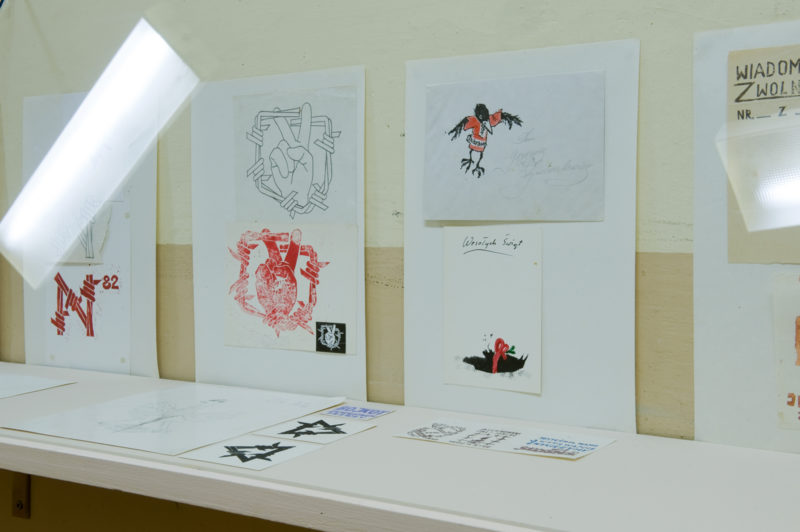 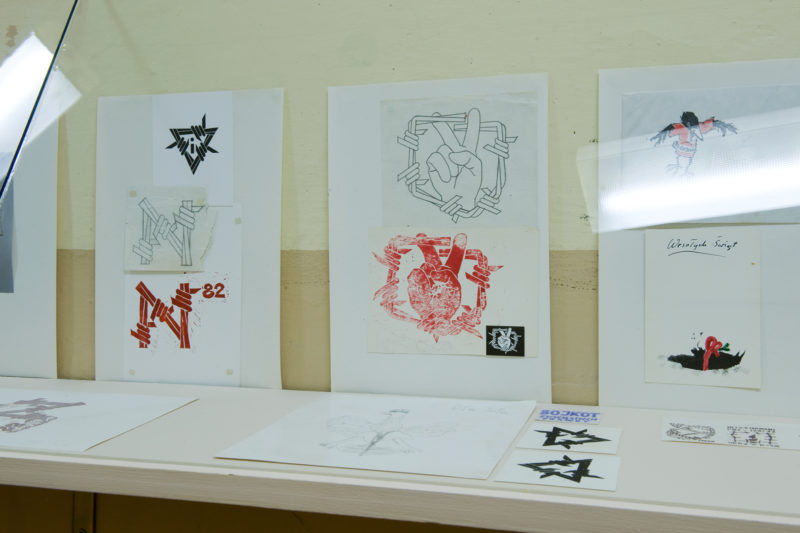 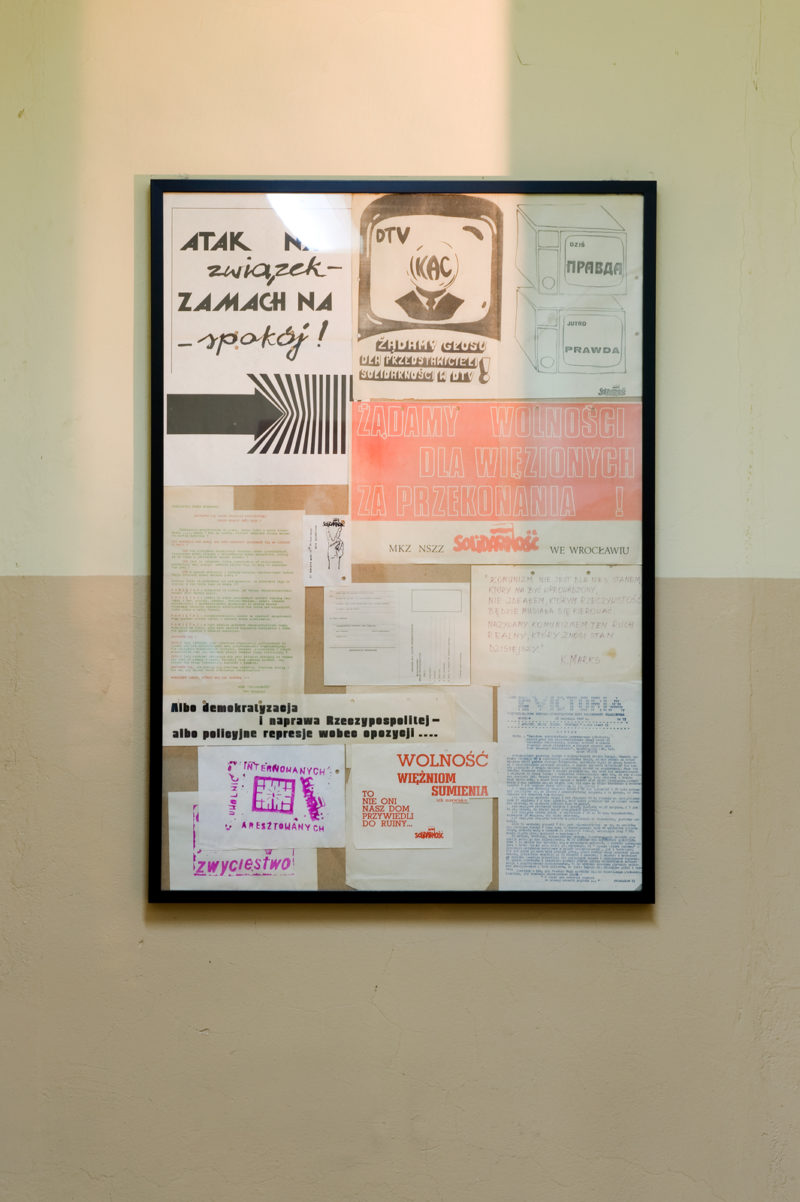