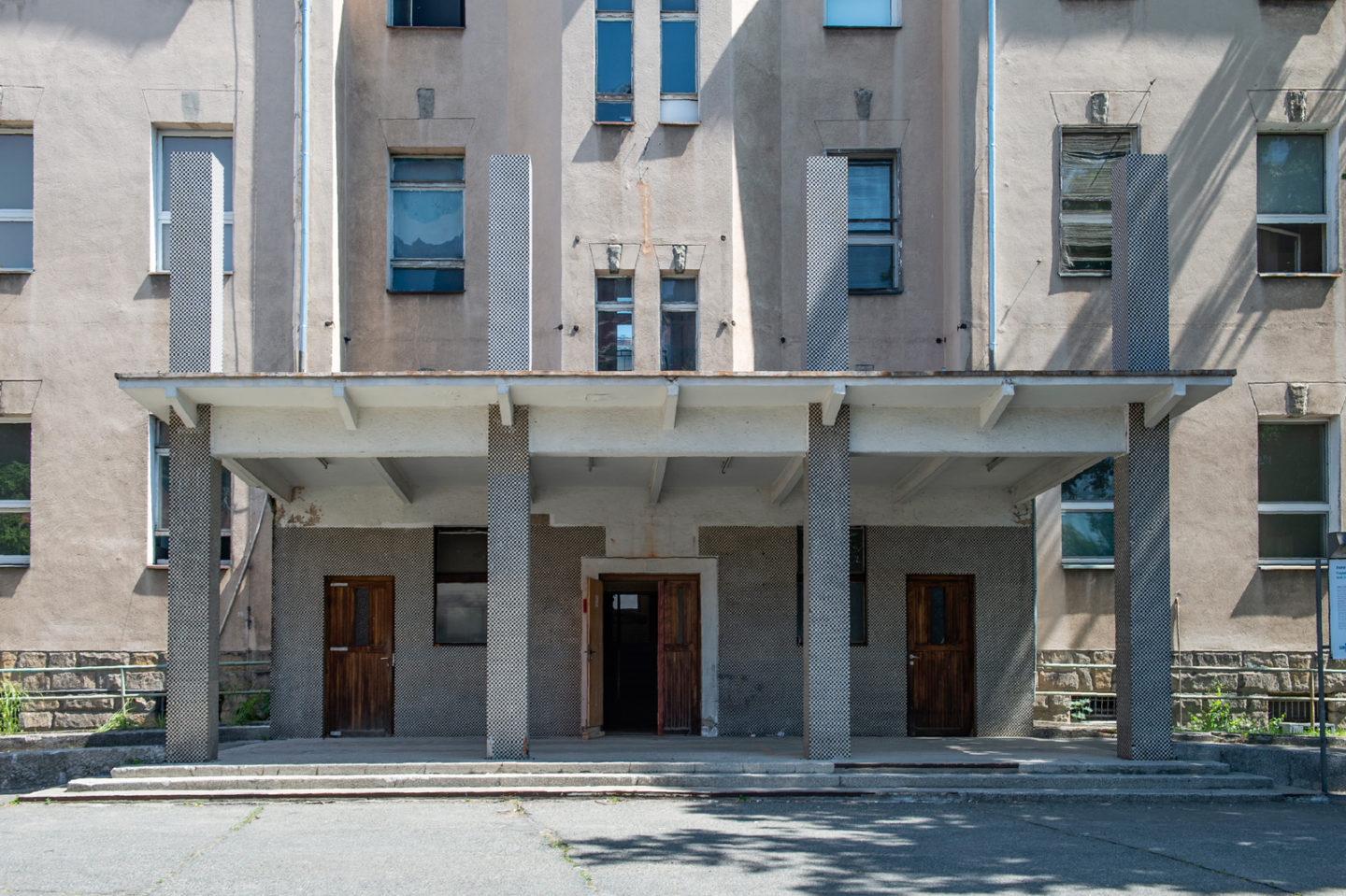 The 17th edition of the SURVIVAL Art Review took place in the historic building complex of the former Railway Hospital in Wrocław (which was known as the Jewish Hospital until 1939). Referring to the motto of the festival – Concealed – and the history of this unique place, artists from Poland and abroad presented projects at the intersection of many fields of art – site-specific installations, video and sound. The audience could also see paintings, sculptures and performances.
SURVIVAL 17 also included: the Dutch section, created in cooperation with the VHDG foundation from Leeuwarden, and three student sections (from the E. Geppert Academy of Art and Design in Wrocław, the Academy of Art in Szczecin and Muthesius Kunsthochschule from Kiel, Germany).
Thus, the buildings of the former Railway Hospital, currently undergoing transformation, became the site where intimate stories intertwined with geopolitical and historical narratives; different perspectives unexpectedly converged. “Concealed” means that which is shameful, deeply hidden, repressed, unsaid, falling into oblivion.
“Concealed” also refers to invisible processes – the development of disease, the accumulation of secrets, the deterioration of a building, slow swelling, suppressed laughter, growing frustration, hiding the truth, a rising wave, invisible changes.
The term, which is used in medicine to describe the failure to provide information or evidence, for example concerning a disease, was interpreted by the artists by referring to the venue, history, identity, desires, fears, past and future. Searching for that which is developing but has not yet revealed itself went far beyond individual therapy, constituting a story about perception and memory, and about what may soon happen.