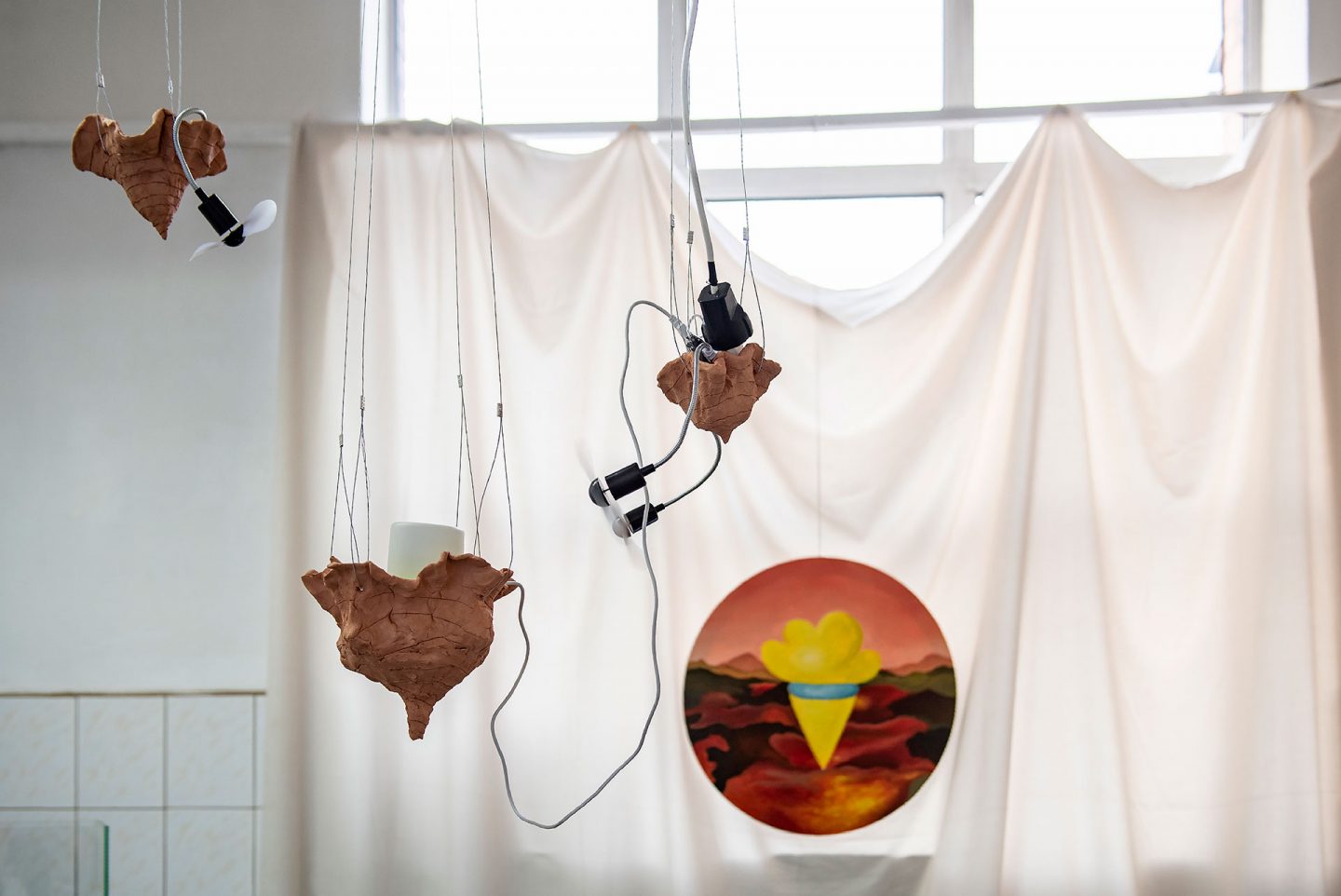 The title of this year’s Review, although significant in itself, refers to Thomas Stearns Eliot’s poem The Waste Land, which is probably his most famous work. Published in 1922, this fundamental work of modernist poetry is a multi-voice and multi-layer composition in which the war trauma, quotes from world literature and everyday sounds intertwine to create a picture of a world marked by transience, anxiety and a culture maimed beyond recognition. The abandonment of continuity and abrupt changes in time, location and speaker constituted not only a revolutionary reformulation of literature, but above all a radically different vision and mode of existence expressed through polyphony, multiplicity of perspectives and languages. Eliot finished The Waste Land when he was recovering from a nervous breakdown in the coastal town of Margate. The subsequent sections of the poem – “The Burial of the Dead,” “A Game of Chess,” “The Fire Sermon,” “Death by Water” and “What the Thunder Said” – designate conceptual areas and subjects that were featured at the exhibition, because our return to this almost century-old text was no coincidence. Looking at the verse created during the post-war search for meaning and order, which marked the language and literature for the decades to come, we try to hear the echoes of individual voices resonating to this day. Old Tiresias with female breasts, Lil with carious teeth, the wisest woman in Europe with a bad cold, and the third one who walks always beside – they must have seen fear in a handful of ash. Tentative or unfinished, often borrowed or taken out of context, the words turn out to be a bit anachronistic albeit topical guide to the present day. However, the return to the cradle of modernism is not a gesture of desperate search for the past order. Instead, Wasteland examines the hot spots in The Waste Land that still seem to indicate uncertainty, mark change, scrutinise memory and question rebirth while keeping the future at a distance, in question.