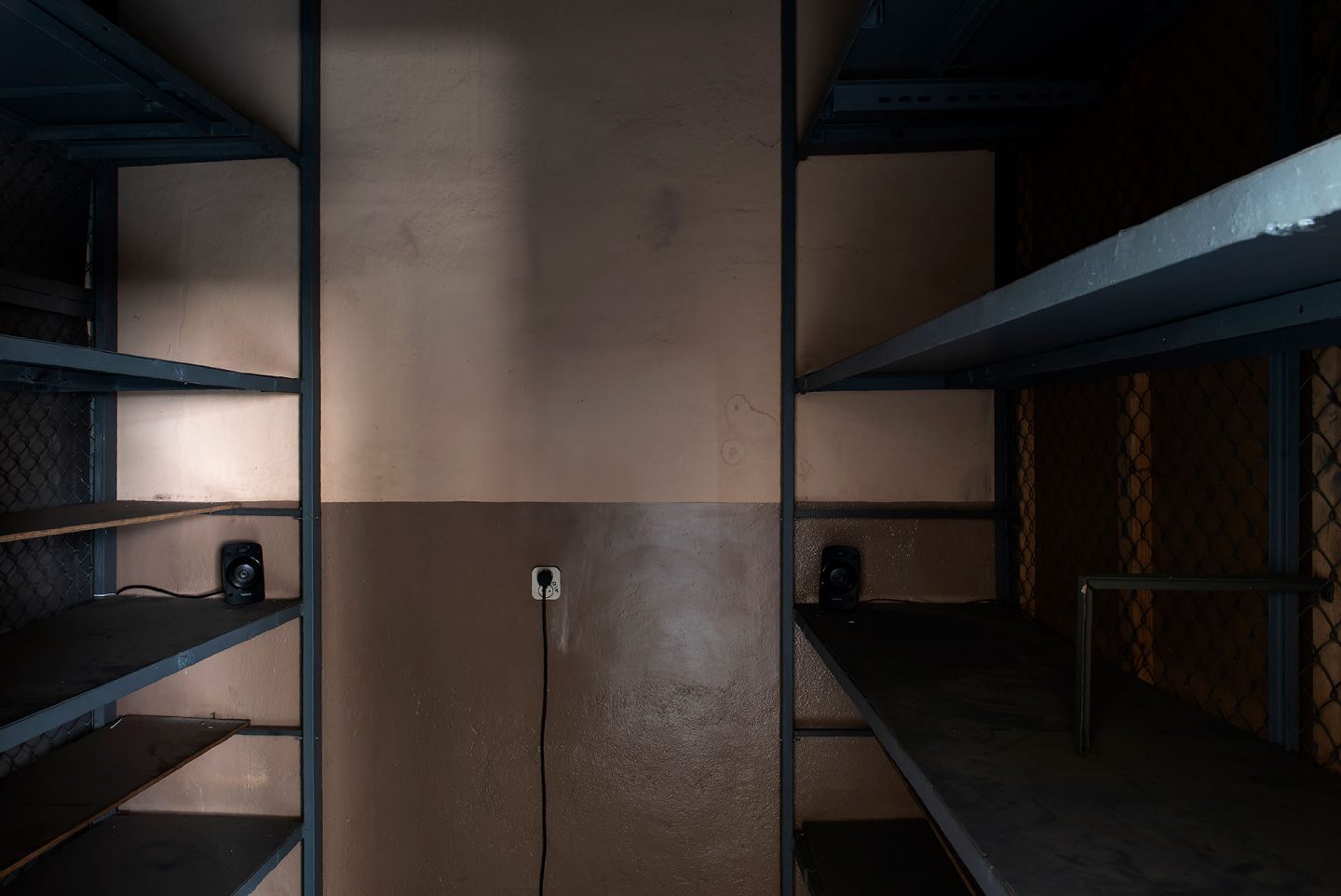 This is the way the world ends
Not with a bang but with a whimper
T.S. Eliot, The Hollow Men

The Sound Art Forum programme of the 18th edition of the SURVIVAL Art Review held under the motto WASTELAND was an invitation to read T.S. Eliot’s The Waste Land from the sound perspective. The text, whose postmodern form deliberately mocks the Wagnerian panache of romantic sound phenomena, is an example of how sound, freed from the limitations of musical confines, begins to live to the fullest of its fluid, unstable, ambiguous and multi-version nature. Eliot himself used the term auditory imagination to refer to an intuitive perception of sound as part of culture and sociological imagination, which enables us to understand and move from one perspective to another, analyse problems from unexpected and deconstructed points of view. It is no coincidence that the most famous radio play by Elżbieta Sikora, one of the first Polish composers involved in sound experimentation, which received a distinction at the Competition of Electroacoustic Music in Bourges in 1980, is an adaptation of this poem. Contemporary independent sound cinema, often minimising zamiast which often reduces the visual sphere in favour of elaborate sound creation, which is made possible thanks to the achievements of spatialization techniques and sound design, is becoming the perfect medium for narratives drawing on the concept of soundscape, as exemplified by László Nemes’ film Sunset, also based on the motifs of The Waste Land. As part of the Sound Art Forum programme we will pay special attention to how Eliot’s auditory perspective resonates in the context of interpreting his poem as an ecological manifesto. The climate crisis and the resulting sense of mourning, but also adaptation and resilience, have a special place in the context of sound research carried out in the tradition of sound studies, established in the early 1970s in response to the needs of environmental education.