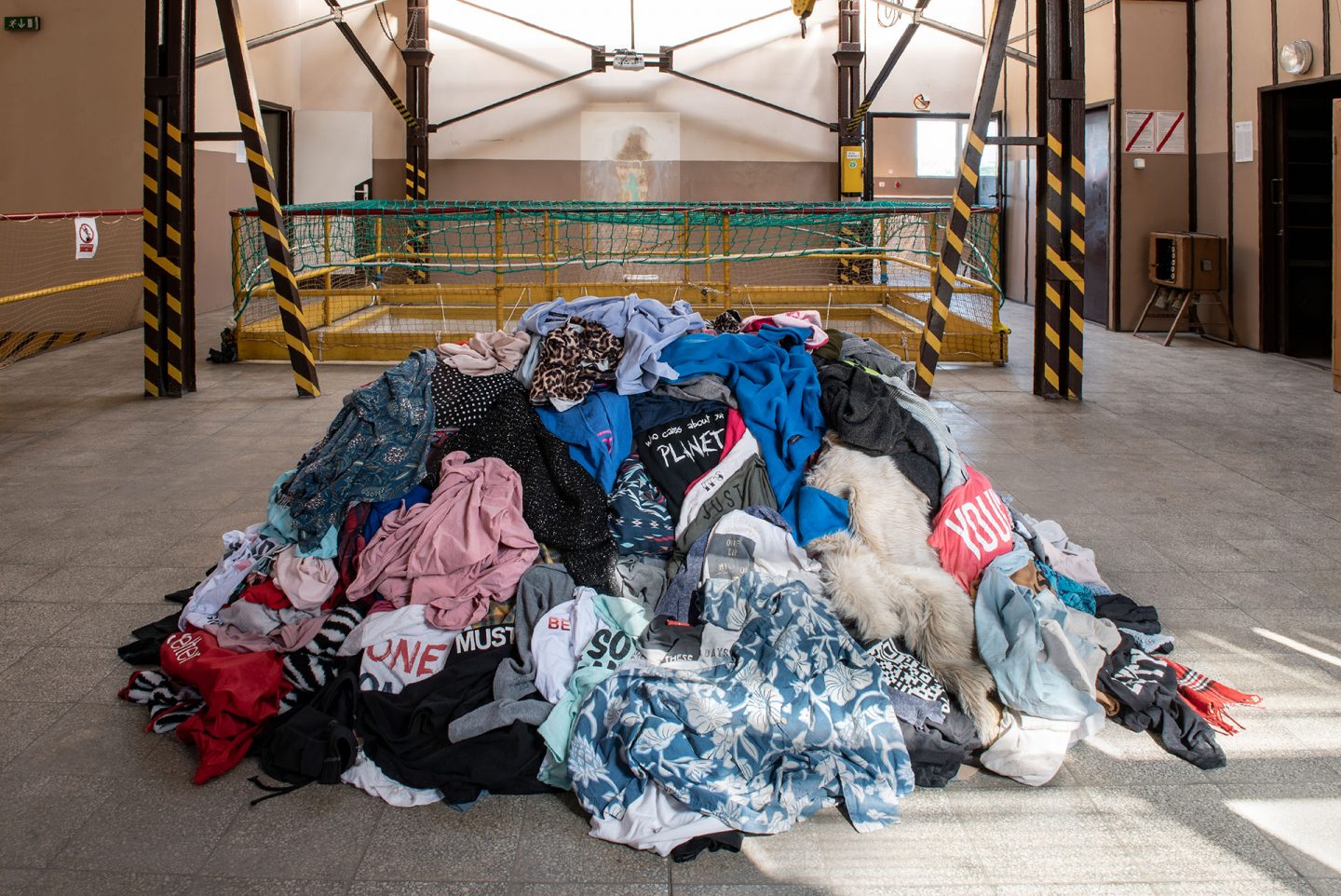 The climate emergency is one of the most egalitarian contemporary problems. It affects each and every one of us, no matter on which latitude we were born or what our social status is. The ongoing changes will influence the rich North just as much as the poor South. Scientific forecasts are alarming. We already know today that without drastic changes in our approach to climate, life on Earth will be impossible or unbearable in several decades. Adaptation to the advancing changes requires a new understanding of nature, in which it ceases to be the property of man and begins to be treated as a universal value shared by all creatures.

The change in the official information policy of the United Nations, where the previously used “climate crisis” has been replaced with a new, fully legitimate phrase “climate emergency,” coincided with events such as the Youth Strike for Climate and Fridays for Future – initiatives inspired by Greta Thunberg that attracted crowds of mostly young people. The nascent climate awareness has resulted not only in fantastic activism and involvement of young people, but also in increasingly frequent cases of climate anxiety and depression. Apparently, knowledge about the irreversibility of changes coupled with a sense of helplessness cause a feeling of psychological discomfort in many young people, which in extreme cases may lead to mental health disorders.

The Art Transparent Foundation – the organiser of the SURVIVAL Art Review – has been working for the sake of broadly understood culture and education, in Poland and abroad, for over eighteen years now. Motivated by a sense of belonging to a global community, for years we have been striving to reduce our footprint on the natural environment by conducting educational and awareness-raising activities and giving voice to scientists and artists. We believe that activities such as limiting prints to the necessary minimum, conscious choice of materials for the production of exhibitions, a proenvironmental marketing policy, or the selection of like-minded partner organisations, are just the tip of the iceberg of what we should do as organisers of cultural life.

In one of the most difficult years in decades, 2020, the main exhibition of the SURVIVAL 18 Art Review was entitled Wasteland, in direct reference to T. S. Eliot’s iconic poem The Waste Land. The featured works by artists from Poland and abroad raised subjects such as the barrenness of our civilisation, the complexity of climate problems, or new topics, such as “greenwashing.” As we were preparing the 18th edition of the Review, we already knew that in addition to exploring the main subject through artistic works, we would like to invite representatives of the cultural industry to discuss the current state of knowledge in terms of tackling climate change by our industry. We were supported by our partner organisations from Germany – Berlinerpool, from Austria – Kunstdrogerie, from the Czech Republic – Kulturní Centrum Řehlovice, from Slovakia – Šopa Gallery, from Hungary – Pro Progressione, thanks to which and with the support of the Foundation for Polish-German Cooperation, the International Visegrad Fund, the Austrian Cultural Forum and the Municipality of Wrocław, we were able to conduct eleven meetings gathering specialists from Austria, the Czech Republic, Germany, Poland, Slovakia, Hungary, and organise five film screenings that made up the multi-threaded and multi-voice Public Programme of the 18th edition of the SURVIVAL Art Review. Held between 10 September and 22 October 2020, the discussions concerned the exchange of knowledge about the impact of culture on the natural environment at four levels: scientific, artistic, curatorial and organisational. Thirty representatives of the cultural and scientific community from Central Europe participated in the moderated meetings.

The Public Programme of SURVIVAL 18 was documented on the social profiles of the Foundation and the Review, and presented to the public in the form of an e-publication Culture for Climate / Kultur für das Klima. Among those who put their experiences on paper were: Tom Albrecht, curator at the Gallery for Sustainable Art in Berlin and former Environmental Manager at Technische Universität Berlin; Alfred Banze, an artist, activist and educator based in Berlin; Krzysztof Bielaszka, a cultural manager associated with the Ładne Historie Foundation and Culture Zone Wrocław; Konstanze Meyer, an organiser of numerous activities aimed at reducing the impact of Berlin’s nightlife on the ecological balance; Alicja Patanowska, an artist, potter and activist permanently associated with Wrocław; and Katarzyna Roj – curator, researcher, manager of BWA Dizajn in Wrocław. An important element of the programme was also the premiere of the documentary Kultura dla klimatu / Culture for Climate by Michał Bieniek and Jacek Chamot.

I believe that the reflections contained in these numerous meetings, conversations, talks and presentations will be a starting point for expanding the discussion on climate policy in Poland and Central Europe. There is much to be done and we would like to use the relations of the cultural industry with the public to become much more involved in the fight for climate and for our common atmosphere.