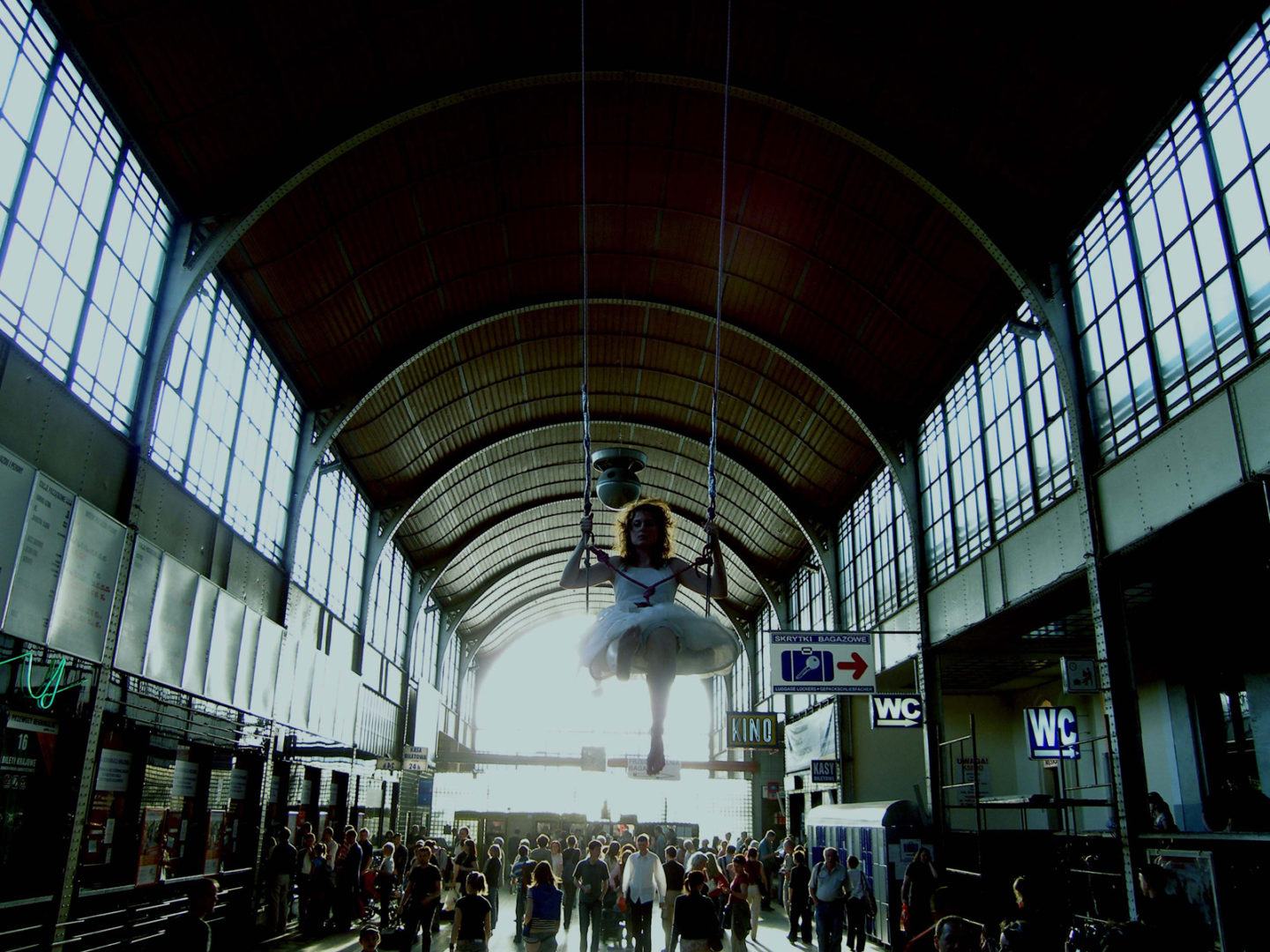 In 1853, the Upper Silesian Railway Society received a state concession for the construction of the Wrocław – Poznań railway line. The project also involved the construction of a representative railway station in Wrocław on a plot of land donated by the city. The design of the station was prepared by the royal railway builder Wilhelm Grapow. The first travellers used the station in 1856. Built in the neo-Gothic style referring to the architecture of the Tudor period, the Central Railway Station in Wrocław is one of the largest and most interesting railway buildings in Poland, a historical symbol of the dynamic development of the city in the 19th century and its contemporary showcase. For years it was also the largest and most modern railway station in Germany. Due to its monumental scale and palace architecture, it is currently considered unique on a European scale. The interior has retained a lot of original design elements, many referring to Gothic architecture, which is particularly visible in the former boardroom covered with an impressive wooden ceiling. It is one of few train stations in Poland with a historic platform hall. Many Polish films and series were set here, and for years the legendary Railway Cinema functioned in it. In the 1990s, it gradually deteriorated. A general overhaul, carried out in the years 2010–2012, restored the building to its former glory. Apart from performing its basic function, the station is also the seat of the BWA Wrocław Contemporary Art Gallery.