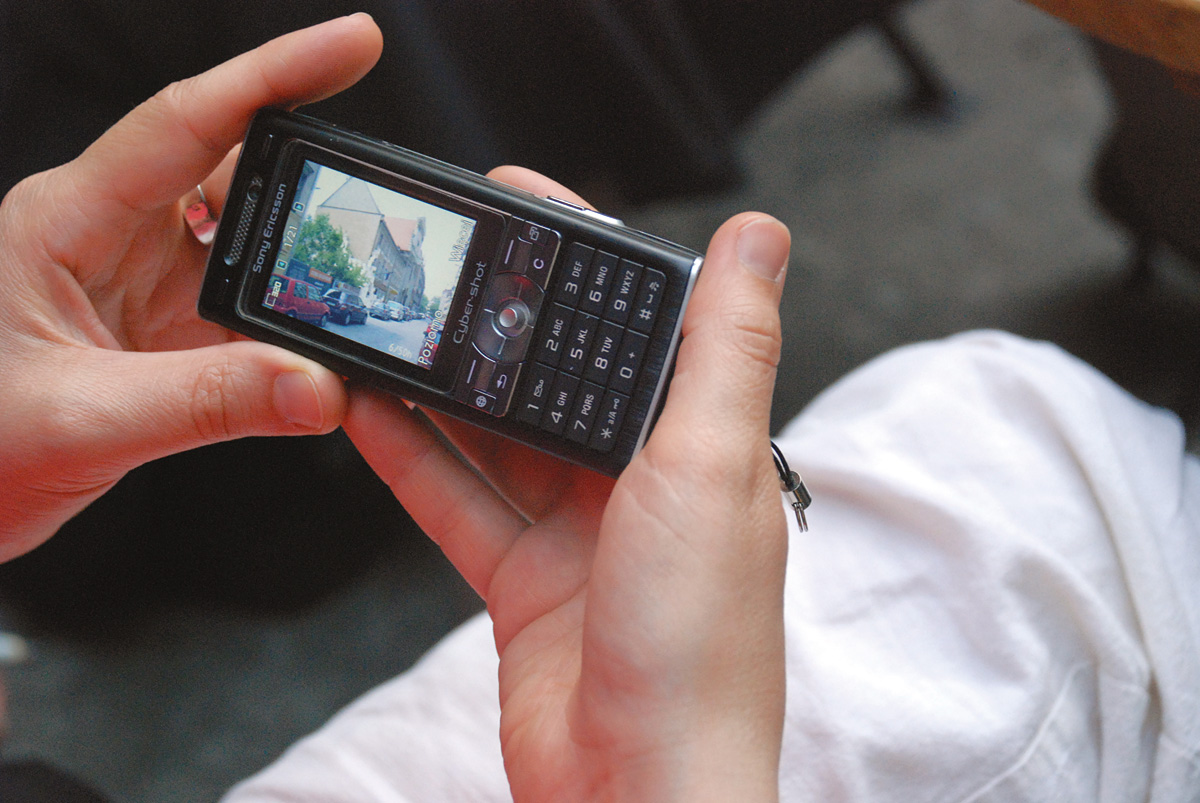 What is a curator looking for in the city?

Situating artistic action in the public space initiates a phenomenon which can be defined as ‘urban acupuncture’. Looking for the venue for the review always follows a si-milar pattern: it must be accompanied by a premonition that a given the venue can reveal both its weaknesses and potential. It must be, above all, a vibrant place, a plane where many influences and needs overlap. Urban acupuncture means focusing on a fragment of the city, with all the relations, emotions and perspectives which are inherent to the place. Each year, by choosing a different fragment of the city we discover various aspects of a given location. It leaves much room for improvising, solidifying – or changing – one’s beliefs; it poses questions about the purpose of art, enables to verify art’s popularity, comprehesibility, meaning.

At the same time we know that the venue for one-time artistic action belongs to somebody; therefore, we enter legal and mental property, we encounter the issue of citizenship.

What is art looking for in the city?

Art which abandons exhibiting institutions can arouse suspicions – what is art really looking for in such a non-elite place, devoid of its basic context (an institution)? Especially that, as Anna Maria Potocka notices, the public space does not issue an invitation for art, being itself a side which is attempting to become part of public life.

The essence of Survival is to sum up certain experiences within a chosen fragment of the city. But are these only artistic experiences? Grzegorz Dziamski treats public art as a kind of continuum from esthetics to politics. From this perspective art in the public domain becomes a social activity (politics), which has its esthetic dimension. The border between truly thrilling art and an experiment verging on sociology is narrow.

Artists who decide to act in such surroundings should be aware of the audience’s possible ignorance of perceiving authorship. Art in the public space maintains a front in order to take the audience by surprise. The artist produces art for a mass audience, and ignoring potential difficulties which stem from the ‘massiveness’ of public art makes his or her art powerful.

Who is looking for art in the public space and who finds it without knowing?

The space where objects of the review are situated becomes a testing ground for artistic offers. The absence of an ‘institution’ is deceiving – there are curators who take care of the events. But who is the audience of public art?

Marek Krajewski’s project ‘Invisible City’ proved that there are no virgin territories in the context of creating places. An artist enters ‘somebody else’s patch’ and all he or she can do is use the practice of adding. But, in contrast to the strategies used previously, the artist does it in the name of disinterestedness of art, at a more sensual level.

Mass audience faces the effect of practices like that, whose result is the intensification of city tours of forgotten routes. The moment of gathering courage to explore as yet unknown and unfamiliar zones has its weight. Art becomes a pretext to start individual journeys, visit places belonging to somebody else. Discovering such places (courtyards, stairwells, nooks and crannies), which we rarely do (we are not accustomed to wandering aimlessly), suddenly becomes justified; mass journeys and massiveness serve a noble purpose: we are looking for art.

Finding venues for artistic events on the map is tempting entertainment (for an informed and prepared audience). Finding works of art by chance can also be a source of pleasure (for accidental audience). Even if, as it was the case at this year’s Berlin Biennial in the Sculpture Park, we find art where there is none. In the end, meticulous work of curators, who plan the arrangement of objects and events in loops and narrative layers, may turn into a fiasco. When looking at the works superficially, accidentally or selectively, all that is left are snatches and distant impressions. Even an insightful audience faces an unbearable perspective – find me if you can!