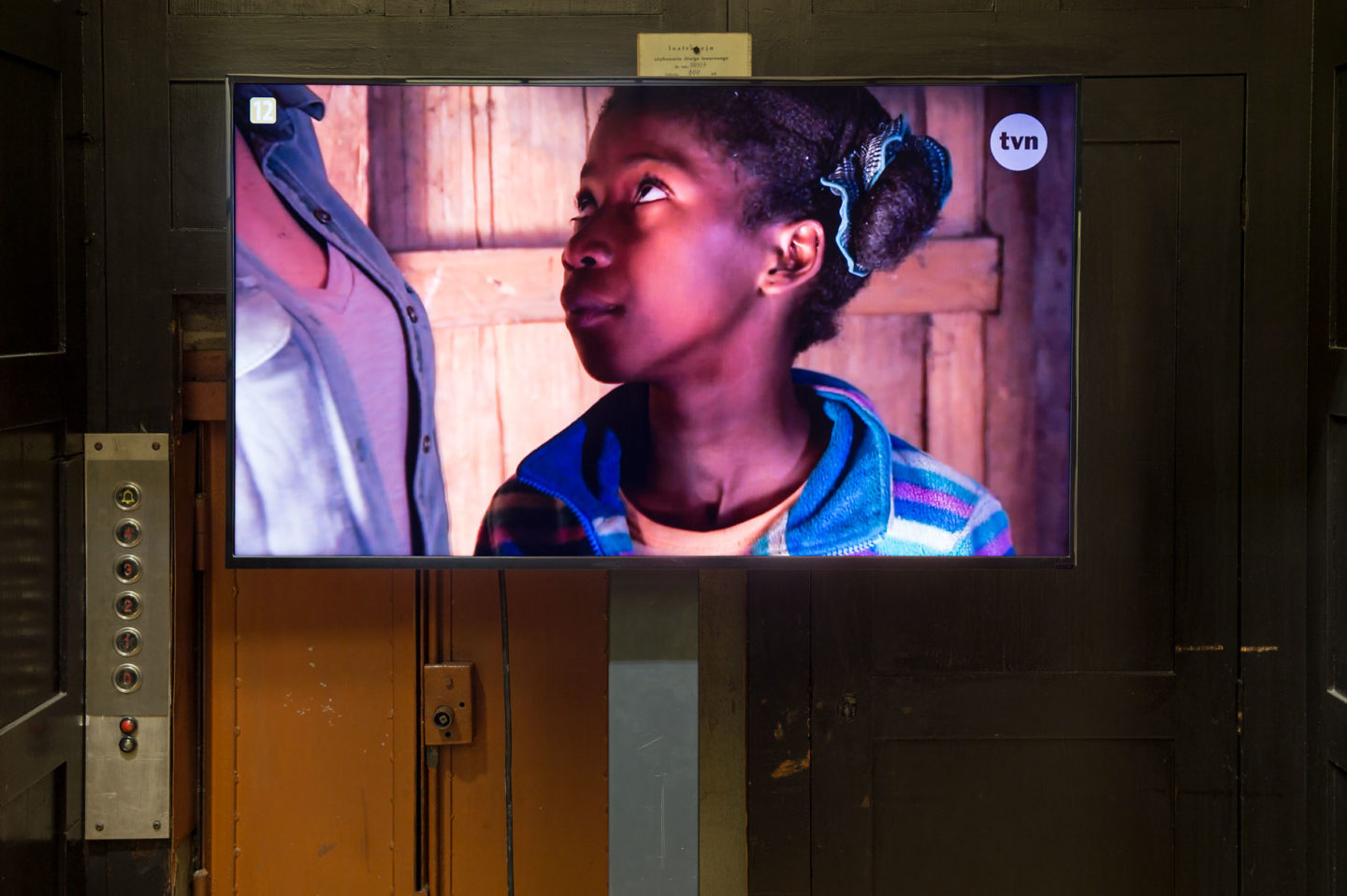 “The world belongs to those who rebel, those who have the courage to leap into the unknown and build the wings on the way”. Jan Kulczyk “In recent weeks, discussions have been held in the media about the racist and unethical advertising campaign promoting the next season of The Domino Effect, a popular programme that has been aired by TVN for a number of years. The show, which promotes the activities of the Kulczyk Foundation, focuses on the figure of Dominika Kulczyk. For this year’s SURVIVAL we prepared a found footage made on the basis of The Domino Effect. What interests us is not only racism and the Europocentric character of the production, but also the fact that for many viewers the problems experienced by those featured on the show are secondary to the visually attractive – and thus perverse – aspect of the programme. We are also interested in the main protagonist, Dominika Kulczyk, her exaggerated gestures and naive views smacking of falsity. Is the billionaire-celebrity the contemporary role model of Poles? An object of desire? Aren’t the viewers of TVN persisting on trying to find a contemporary version of an aristocrat-heiress – a rich and influential person, who is also charitable and ‘noble’? As artists, we criticise the functioning of the Kulczyk Foundation and enumerate the distortions and propaganda mechanisms that could be found in the TVN production. What we find important is the ethical aspect of the Kulczyks’ business, because its functioning carries huge risks to the environment and local communities. The film entitled The Domination Effect addresses the question posed in the curators’ text regarding the role of art in the world of capitalism.” I.O., P.B. 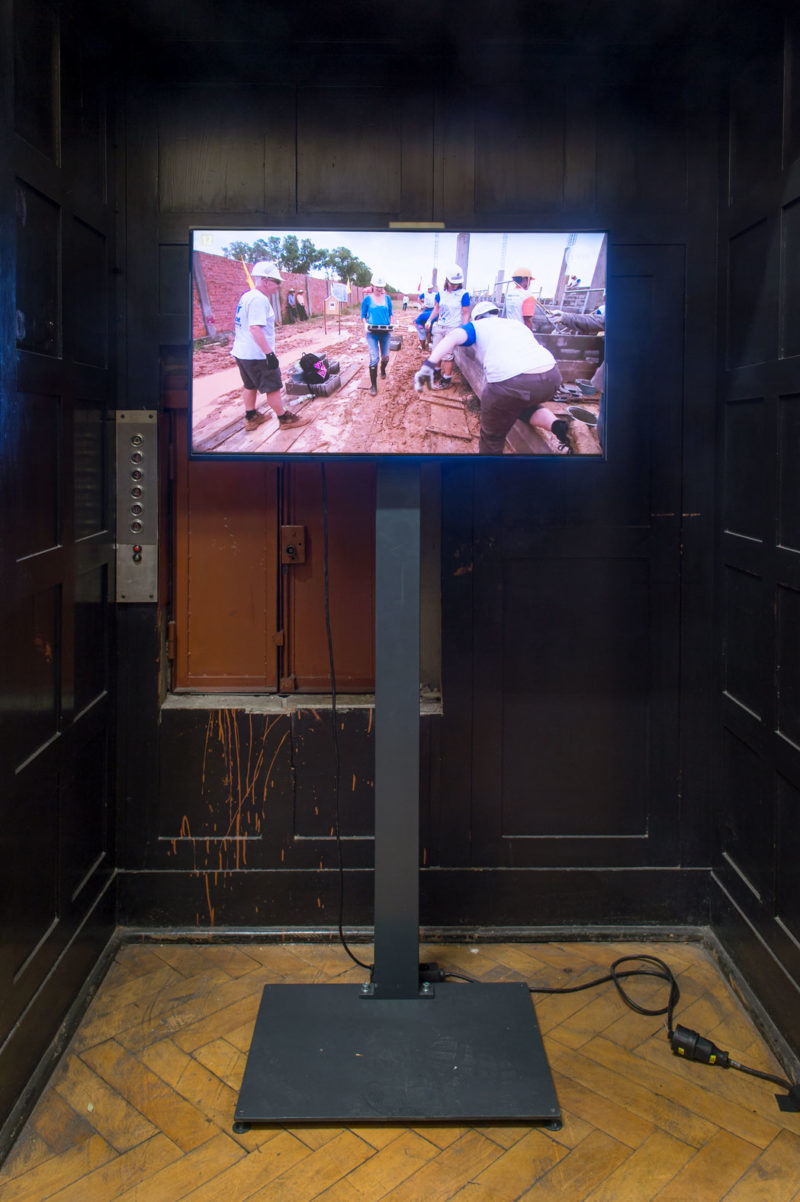 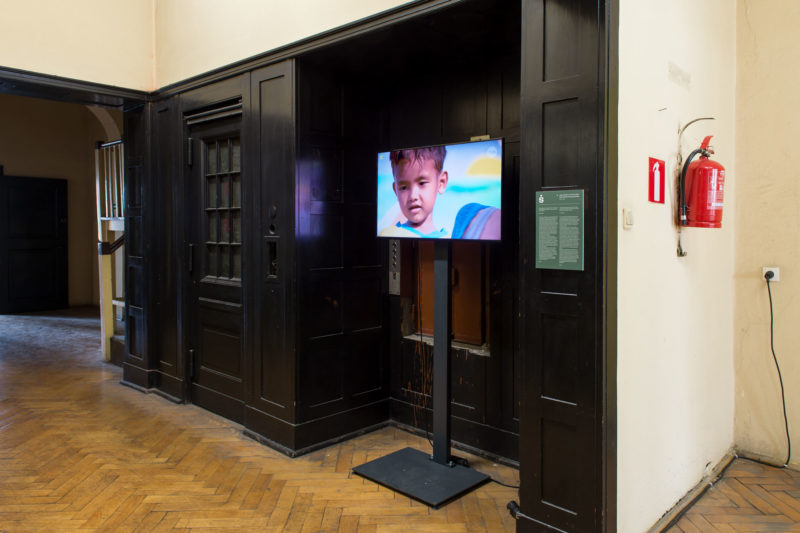