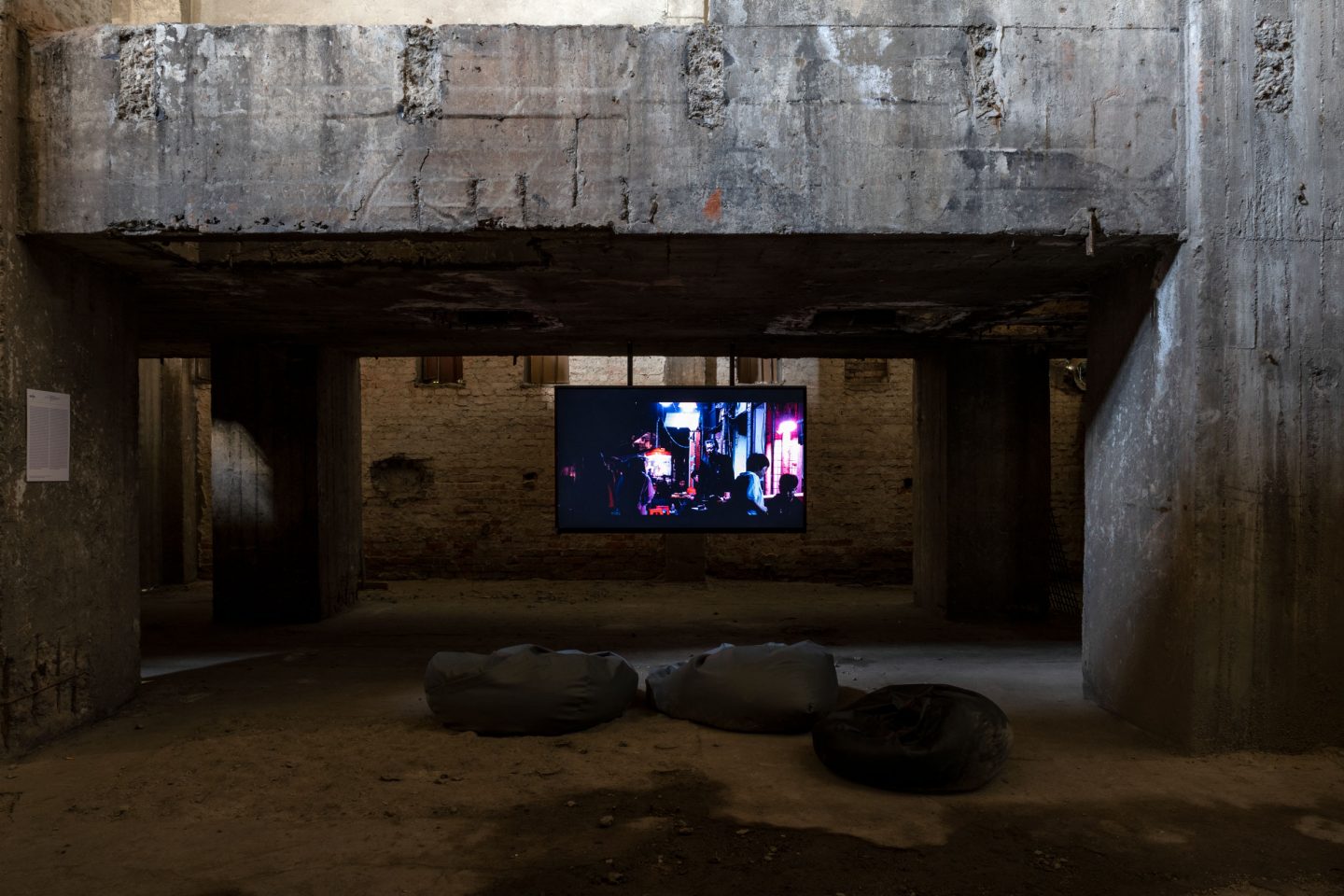 Eviction in Shenzhen (2019-ongoing) is a long-term ethnographic series of experimental documentary films, which follows the planned demolition of Cheung’s father’s ancestral village of Hubei in Shenzhen, China, as the government initiates a major redevelopment plan to take its place. The proposed project includes an impressive 830m tall skyscraper, which is set to become the tallest building in the world. This will be accompanied with a modern shopping centre and restaurants; a small portion of Hubei Old Village will be preserved as a living museum and film location for hire. The film marks the eviction of the current tenants of the village, who, as low-income workers, are having to leave behind the cafes, food vendors, small businesses, residential homes and communities which they co-created over a period of 10 – 20 years. Filmed over the course of this redevelopment period, Evictions in Shenzhen will document these changes by recording the sociological make-up and ancient architecture of the village as it gradually disappears. The new redevelopment will become one of China’s most prized architectural accomplishments, a visual spectacle paying homage to the economic miracle that is Shenzhen as the city which led China to its new position as a global economic and technological power. Within four decades, the small peasant fishing village metamorphosed into a leading global manufacturer as a result of the economic reforms introduced by Deng Xiaoping, who established the Special Economic Zone in Shenzhen. With the growth of manufacturing and influx of workers, a need for accommodation arose, which was resolved by incentivising local peasants to build cheap housing for rent on the land returned to them by the government in the ancient Hubei Old Village. Cheung’s Aunt and Nan, along with their neighbours, set upon this opportunity by collecting sand from the nearby mountains to make concrete, which they poured into hand-dug ditches to set foundations for 6-7 story flats. The flats elevated the fortunes of the artist’s family and their neighbours, transforming their lives from subsistence farmers into landlords with a steady and consistent income, and the ancient village became a bustling neighbourhood. With the expansion of Shenzhen, the land in the city grew in demand and the urban villages became an eyesore and an unappealing part of Chinese history. The CPC resolved to buy back the leases and embarked on forced evictions of the inhabitants, out-pricing the service class elsewhere. The minimisation of a low-income population coincides with the new AI reality of Shenzhen, as jobs originally facilitated by low-income workers are now in the process of being replaced by AI.  Shot over the course of this period, Eviction in Shenzhen records the sociological make-up of the village and the ancient architecture of the site to document it before it rapidly disappears. In this non-narrative documentary film that remains an ongoing project, the artist weaves together past, present and future with the stories of the fate of her family intertwined with the movements of the global economy. 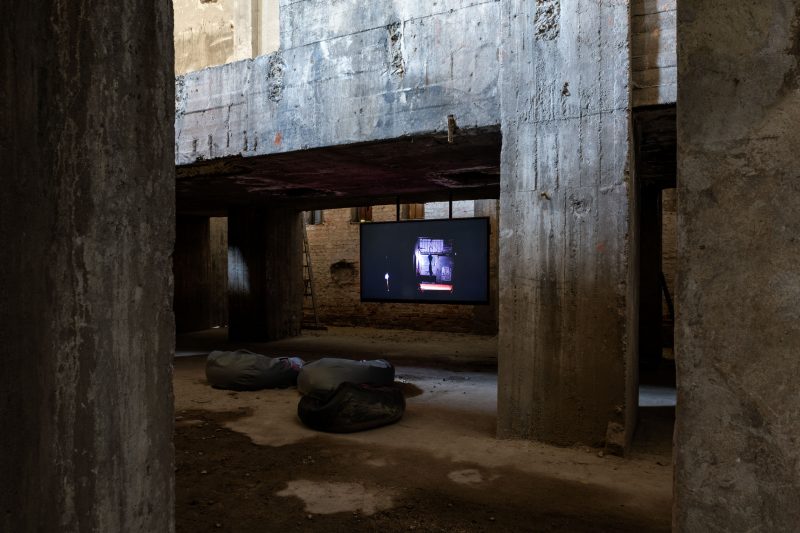