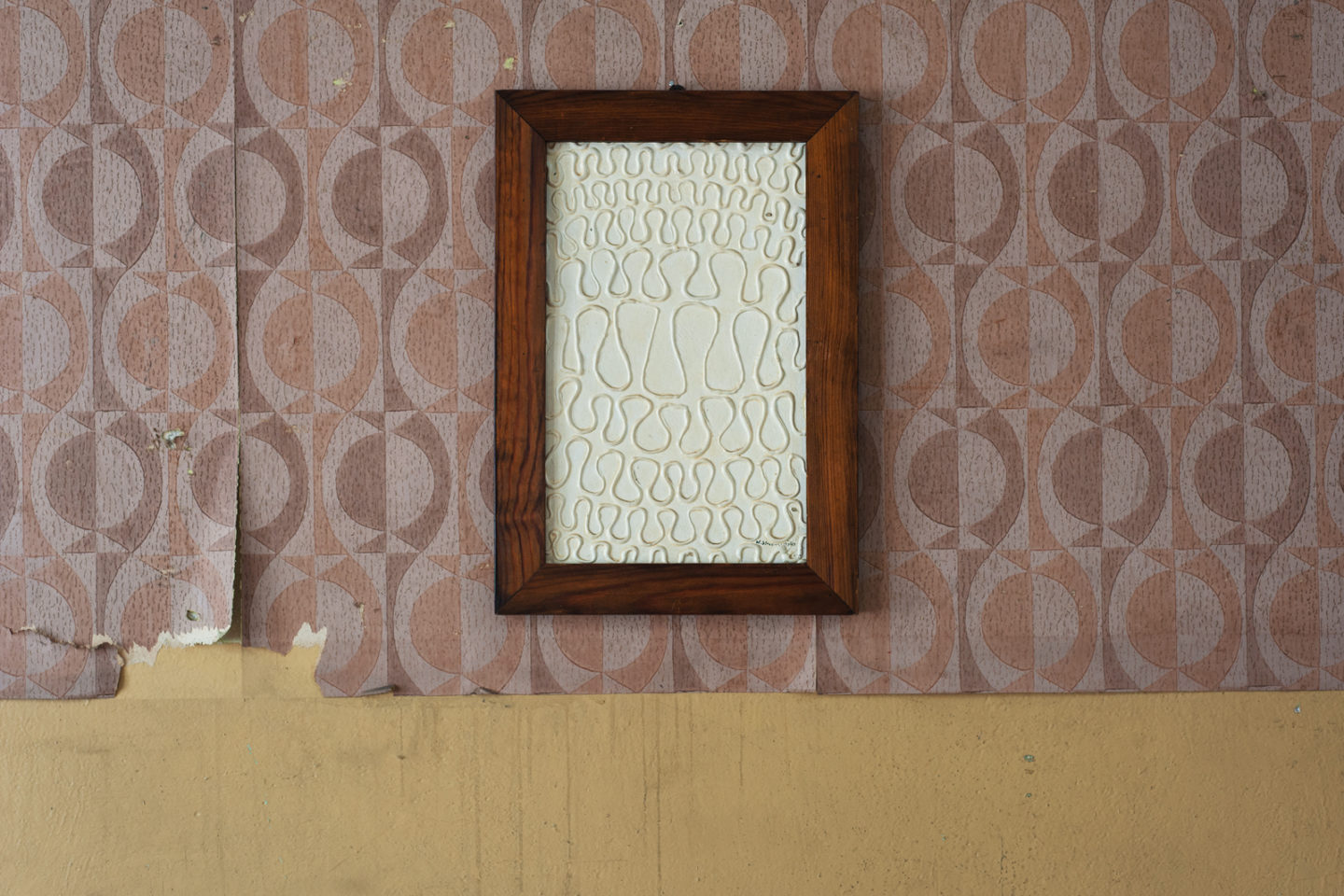 One of the rooms inside the police barracks is decorated with two paintings signed “Władysław Strzemiński”. It seems as though we are looking at works by one of the greatest artists of the Polish avant-garde of the 1920s and 1930s. In fact, however, they were bought a few years ago by a well-known Polish art critic and curator at a Warsaw open-air market Na Kole. The pieces refer in their style and composition to Unistic Composition 12 from 1932 and Unistic Composition 13 from 1934, both in the collection of the Museum of Art in Łodź. In the buyer’s opinion, the most interesting aspect of the situation was the seller’s attempt to create a certain vacuum of what was unsaid about the paintings being sold – a kind of safe distance between committing an illegal act (conscious selling of fake artworks is punishable) and counting on the successful outcome of the transaction and financial profit. 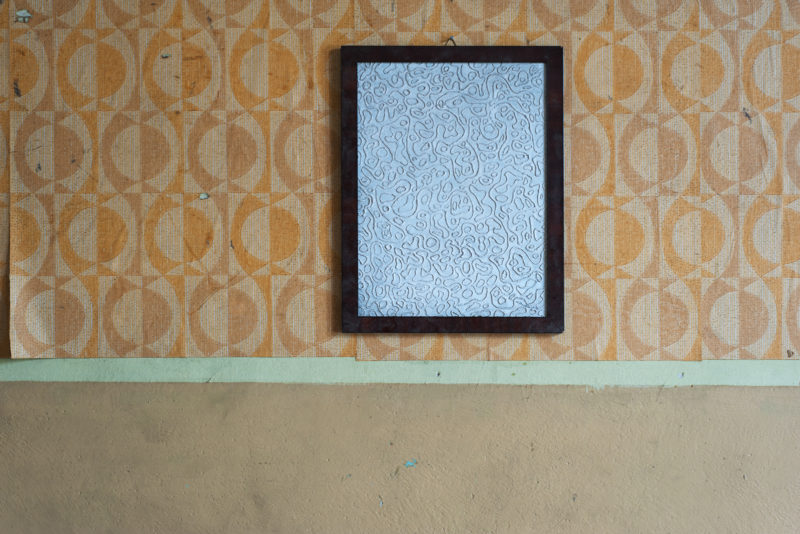 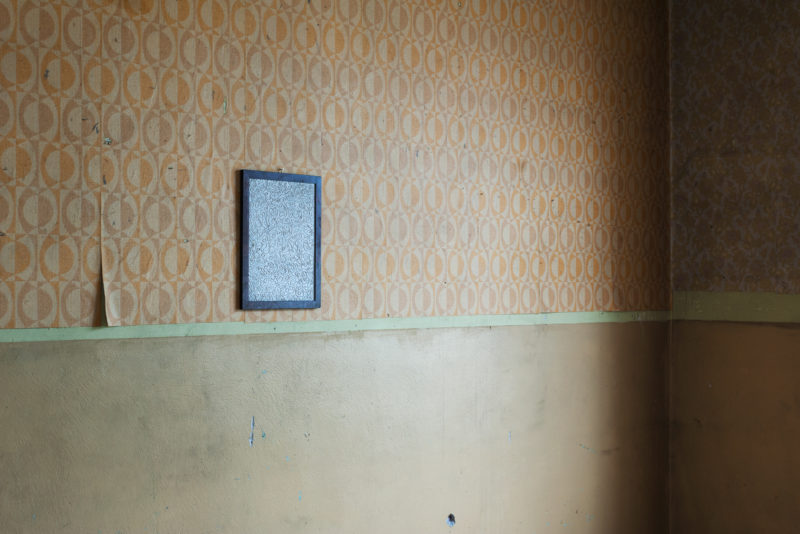