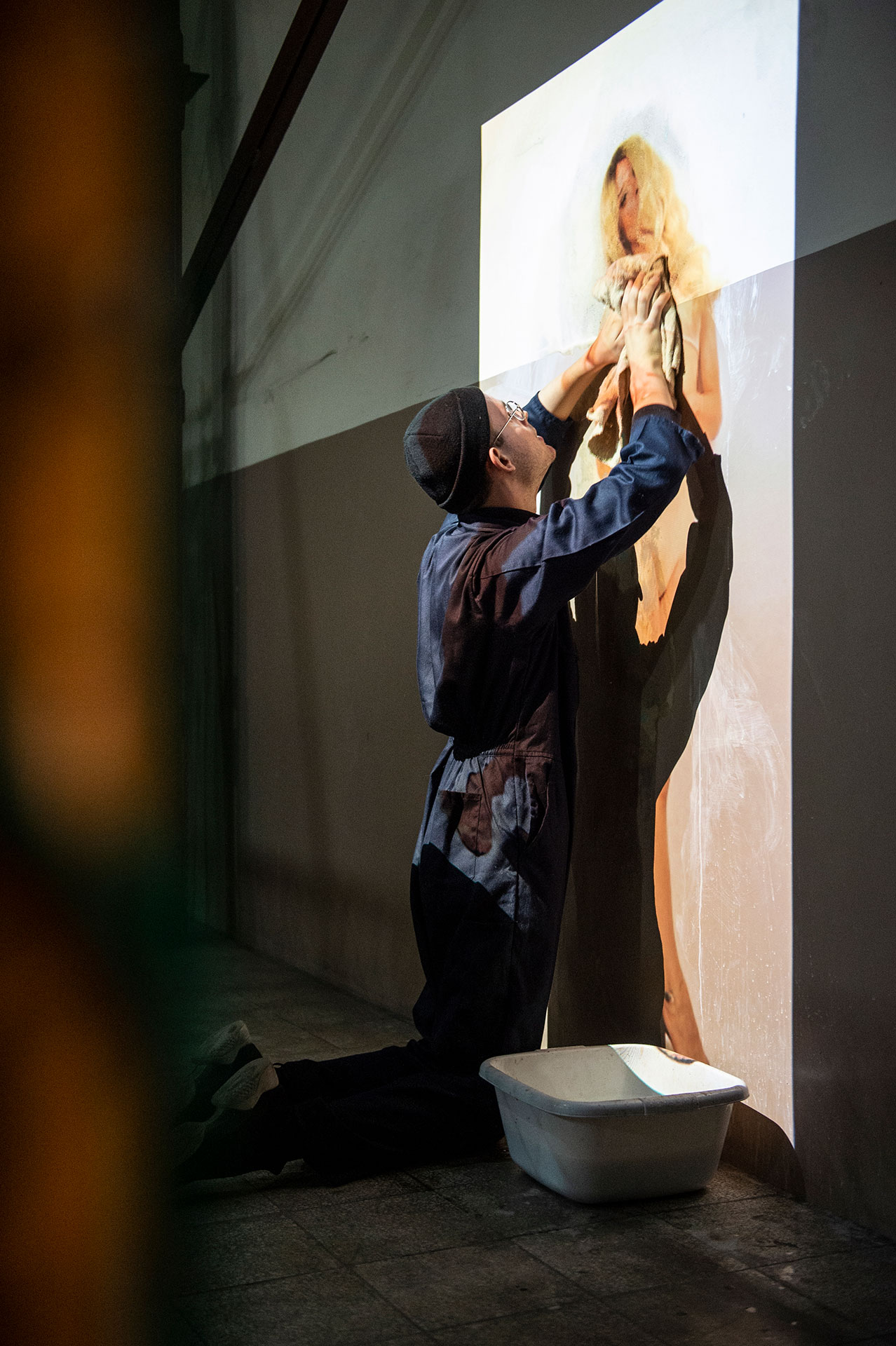 Referring to the motifs of aqua viva, the barren soil and the figure of Tiresias, Wiktor Gałka washes Entropy, his alter ego. Cleansing his projected image refers to old rituals connected with water and its life-supporting function, although in the 21st century they seem to have lost their original meaning. The mythological Tiresias, who experienced both sexes, is simultaneously a relic of the past, an inhabitant of the present and a prophet who sees the future – a spectator, participant and co-sufferer in the agonising drama of contemporary history. The gods compensated him for his blindness with the gift of clairvoyance. In the binary, polarised, hyper-masculine or hyper-feminine world, man’s attempt at dialogue with his anima is seen as something unreal and impossible to fulfil; the two worlds have been separated from each other, even though they cannot function independently. The futile and illusory gesture of trying to cleanse his image, his alter ego, alludes to Eliot’s heap of broken images, posing questions about a new beginning and the possibility of reconciling with oneself. Gałka refers to a vision of the world in which the mythical water of life is not available to man, and the metaphysical sphere has been detached from the material one; as a result, both of them are empty and barren, locked in moral divisions and cultural disorientation. 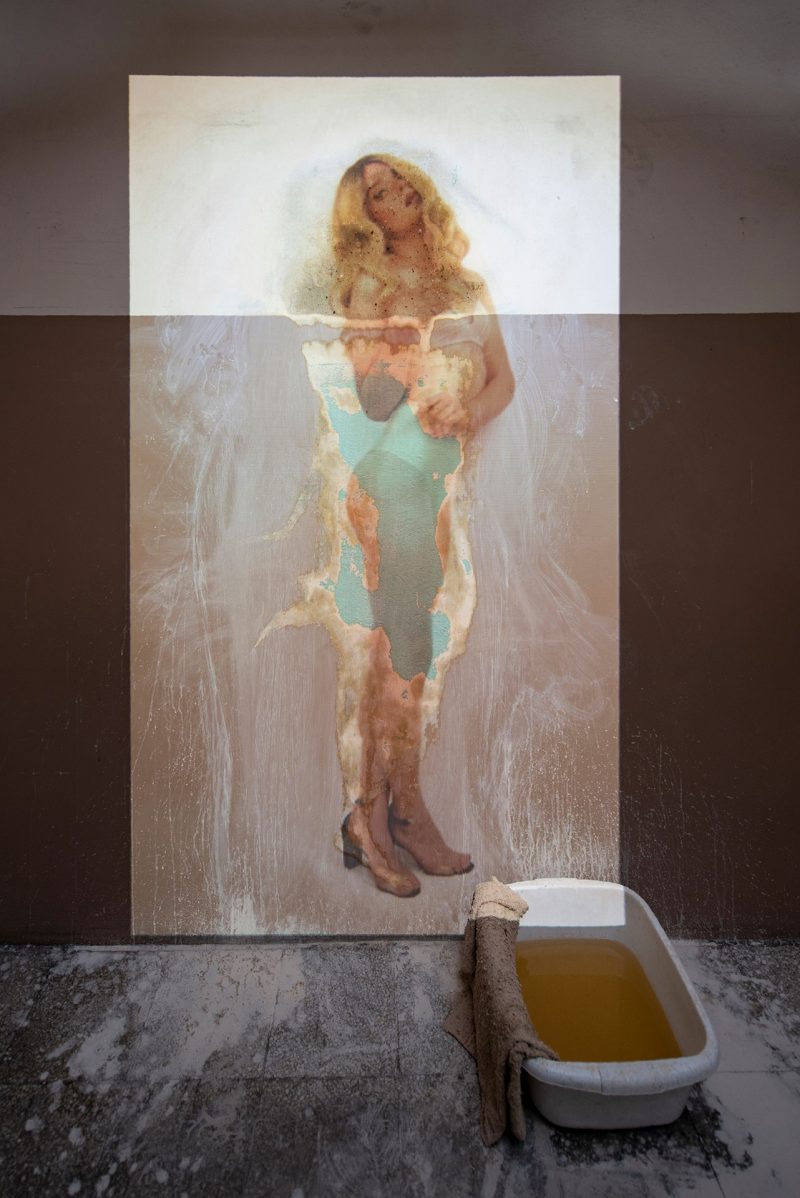 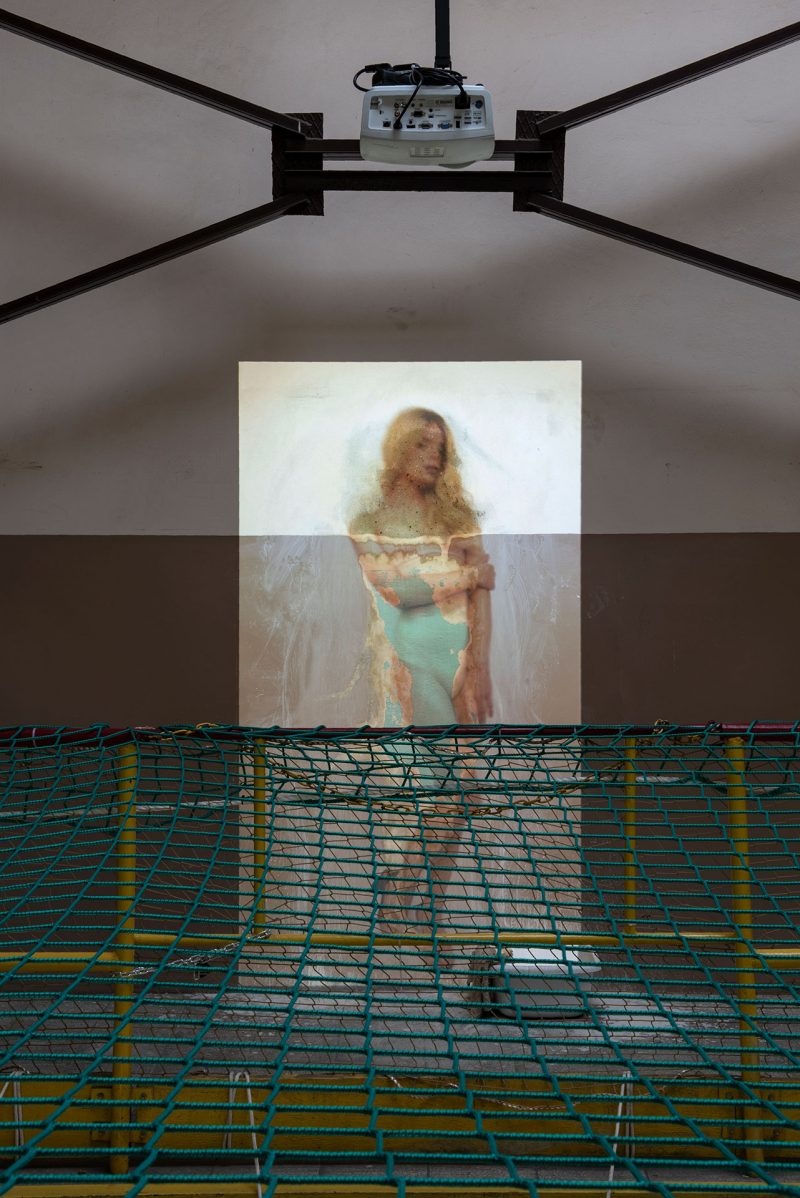 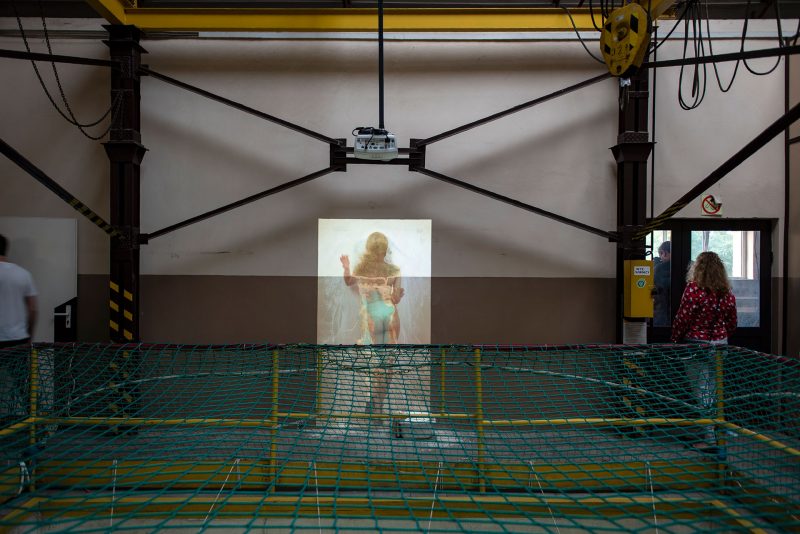 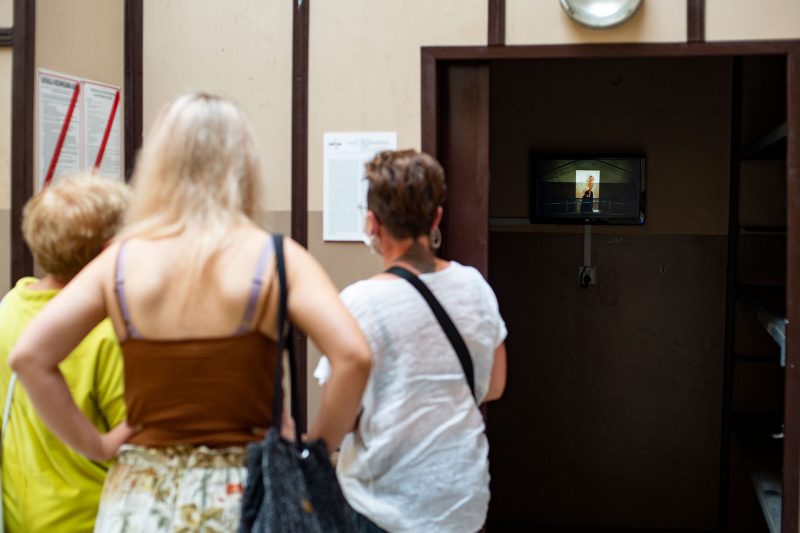 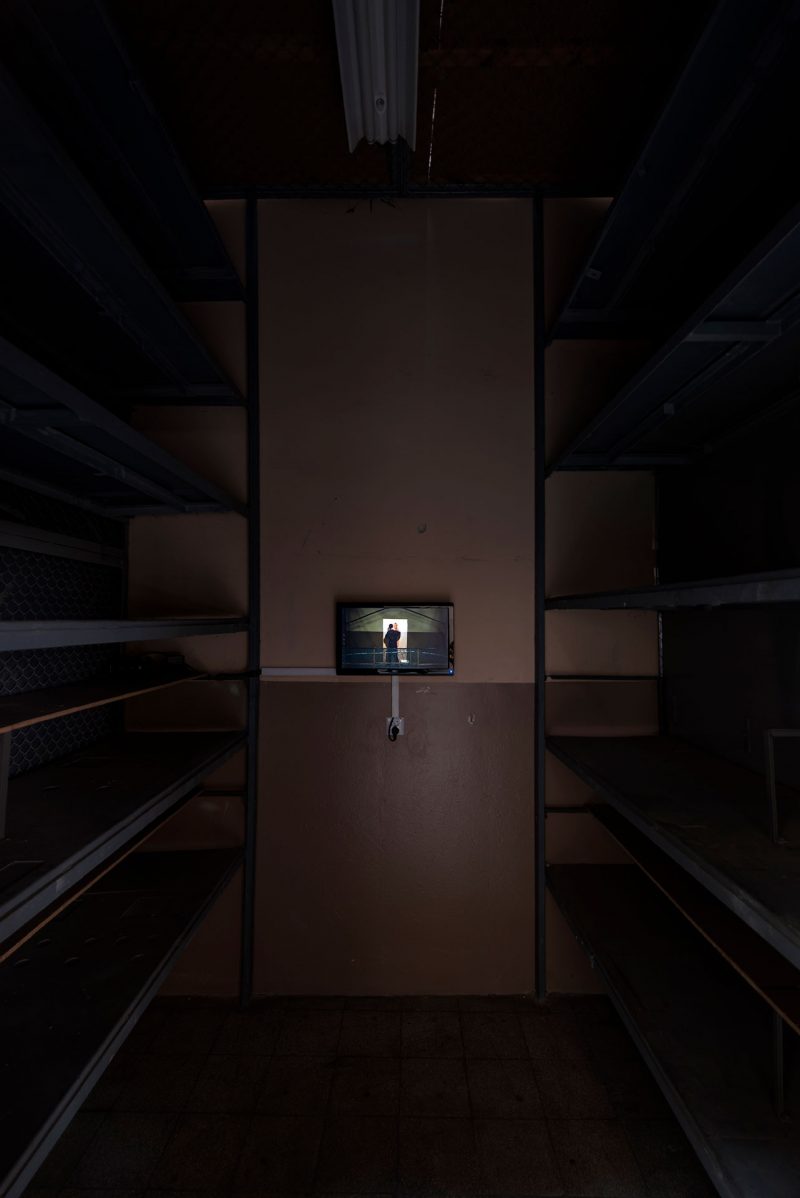 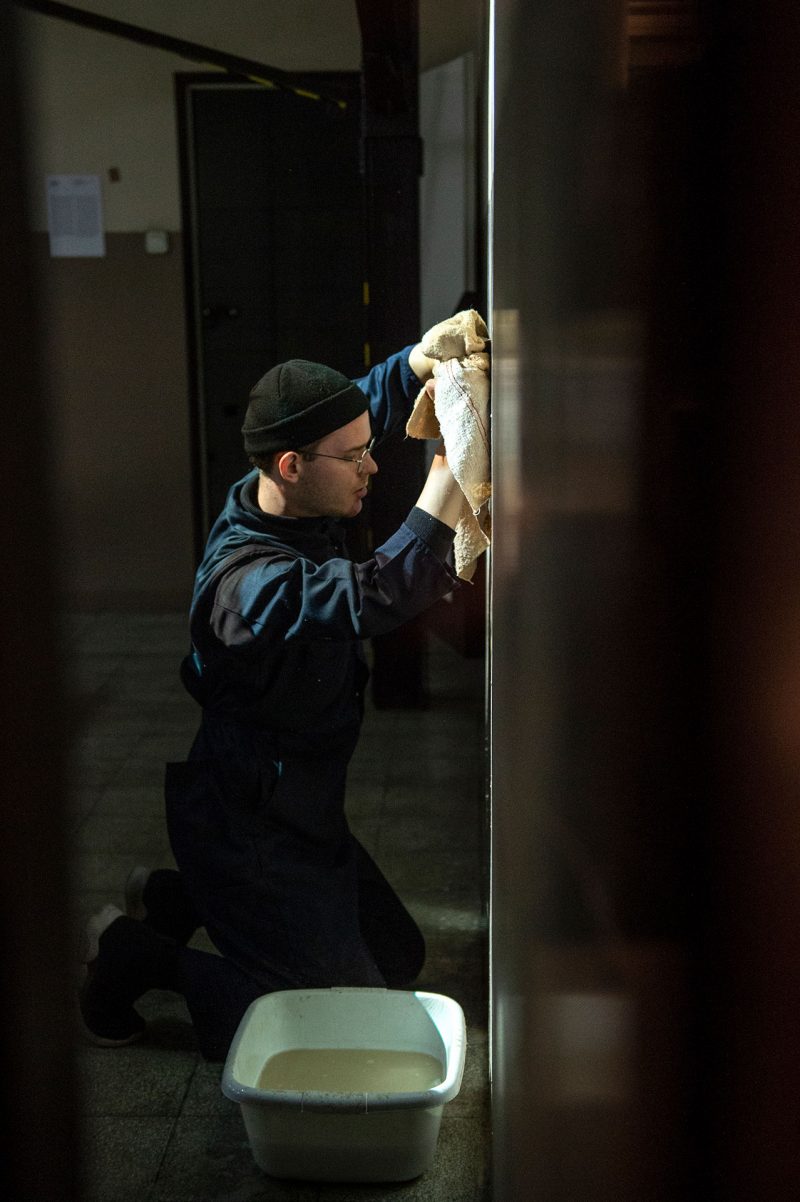 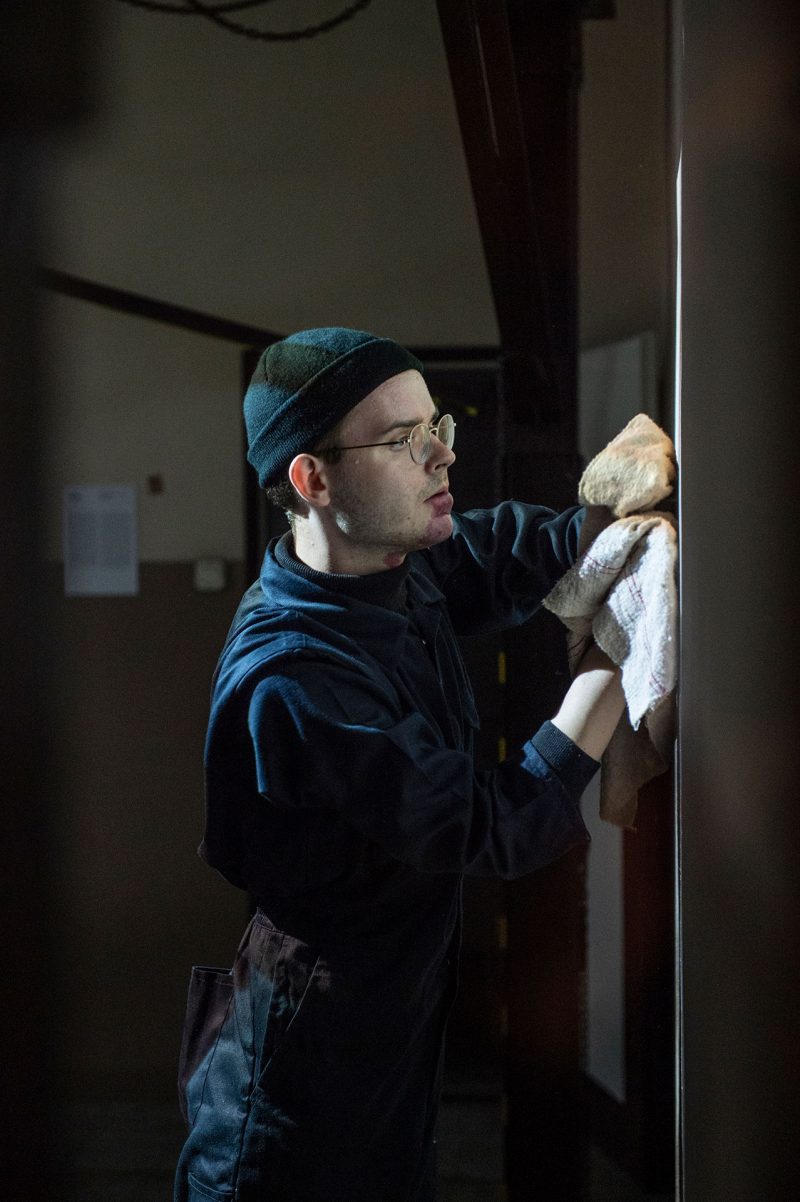 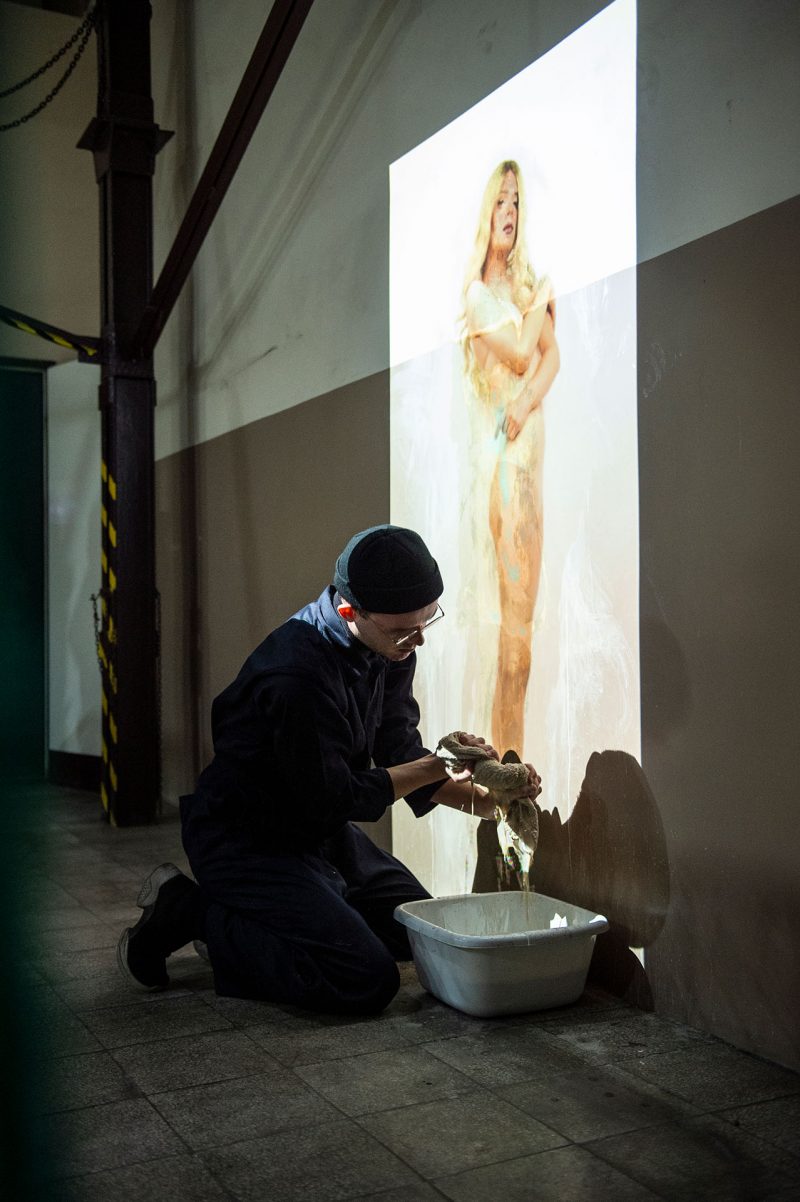 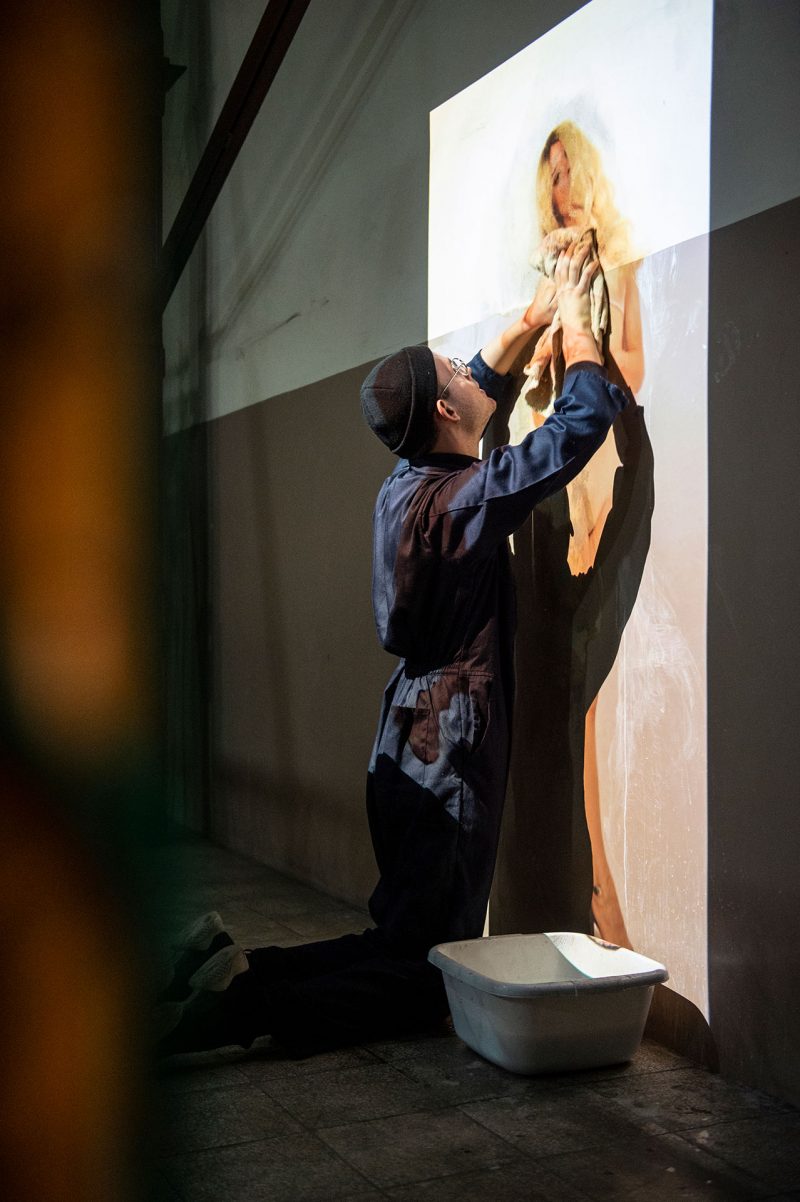 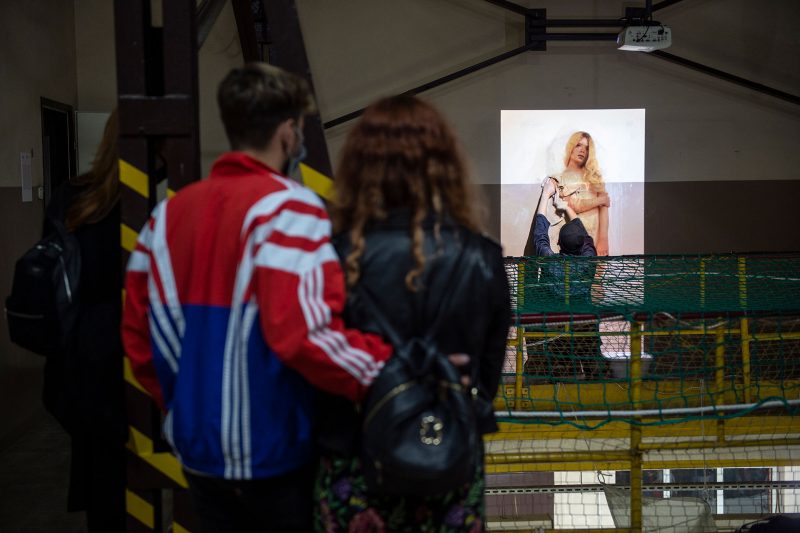 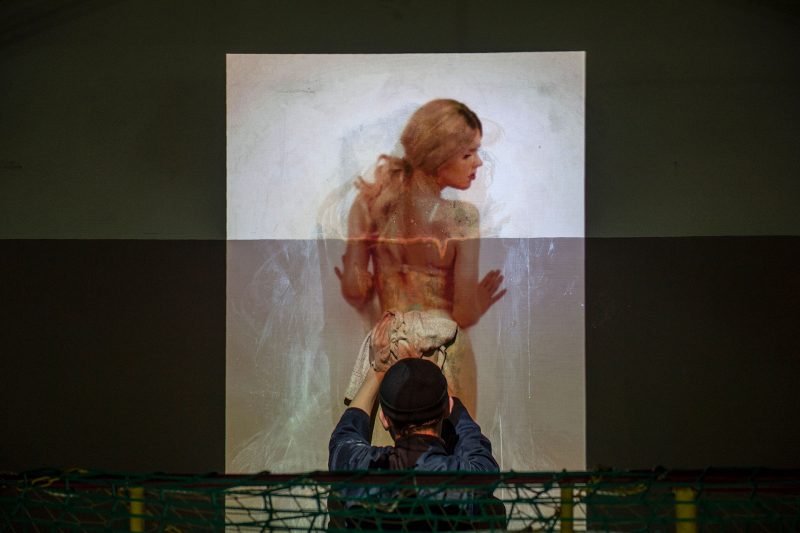 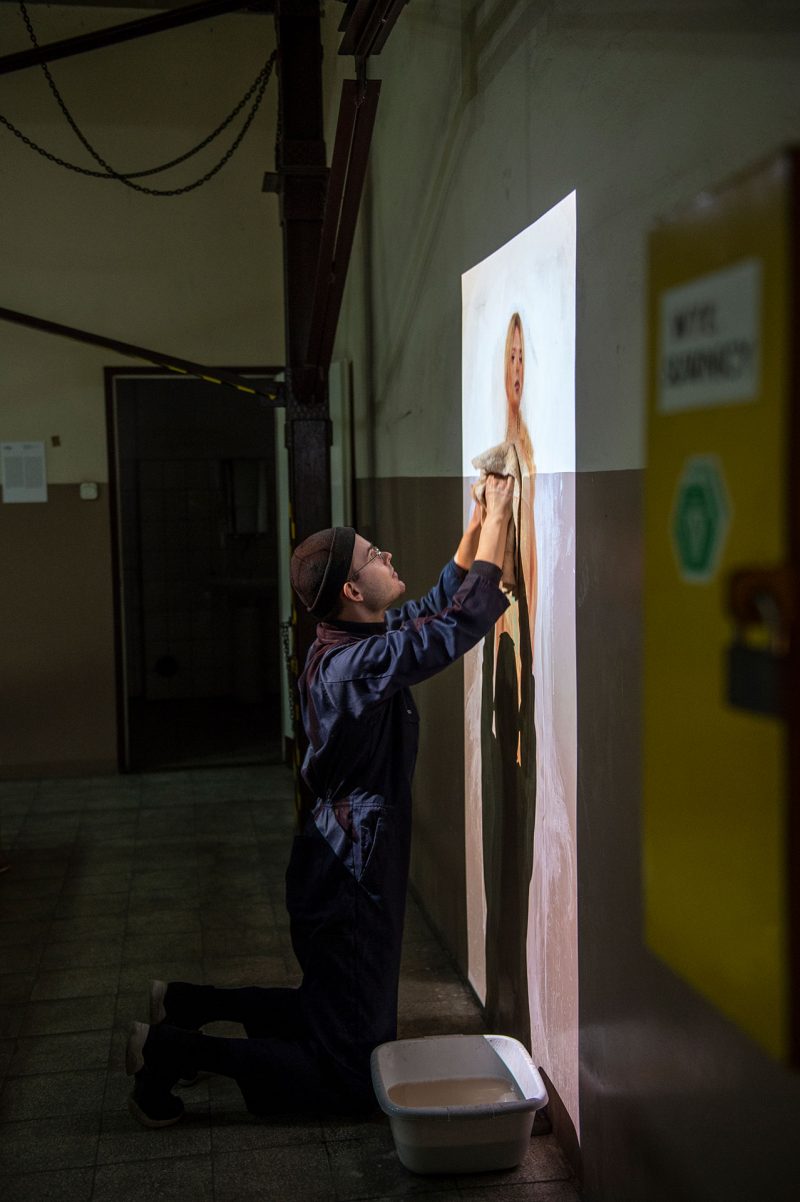 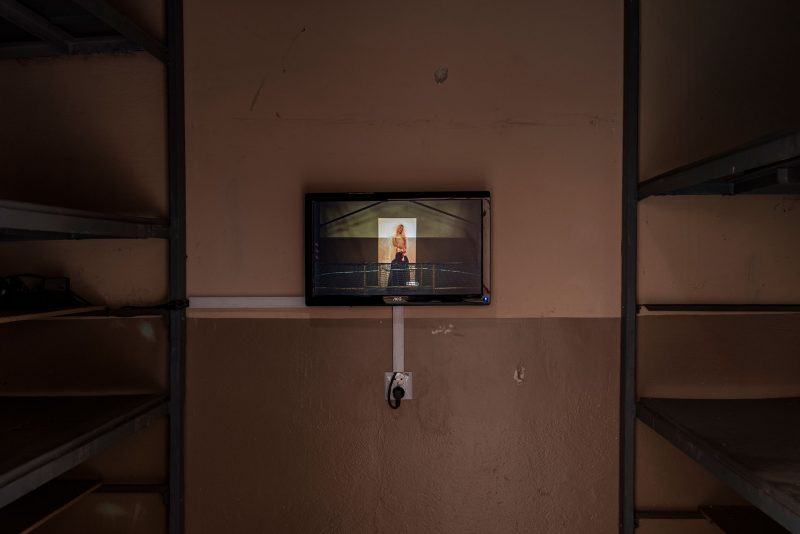 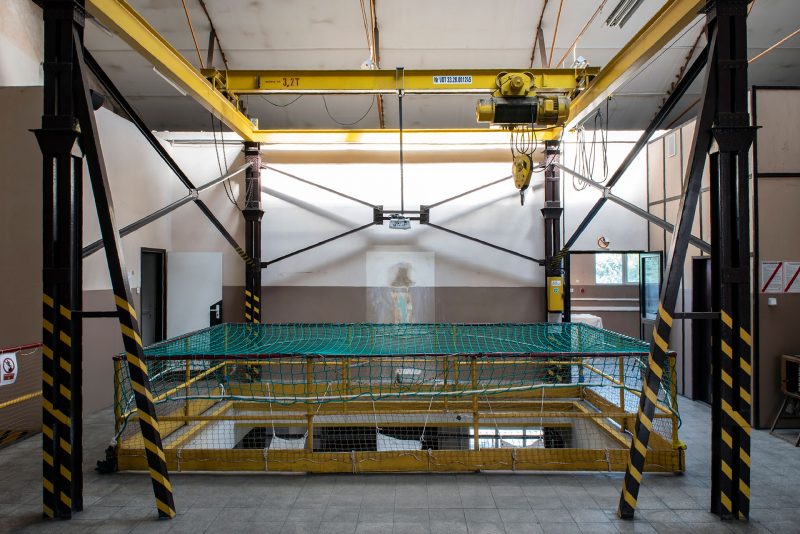 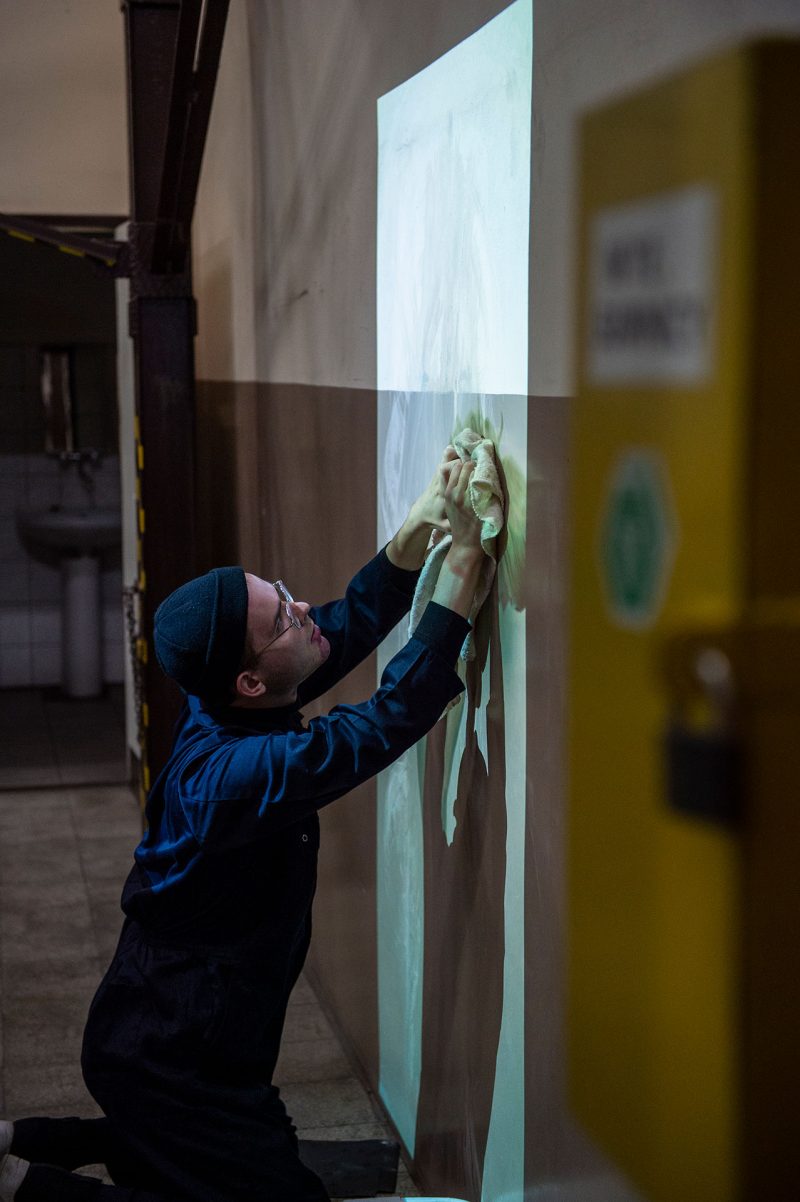