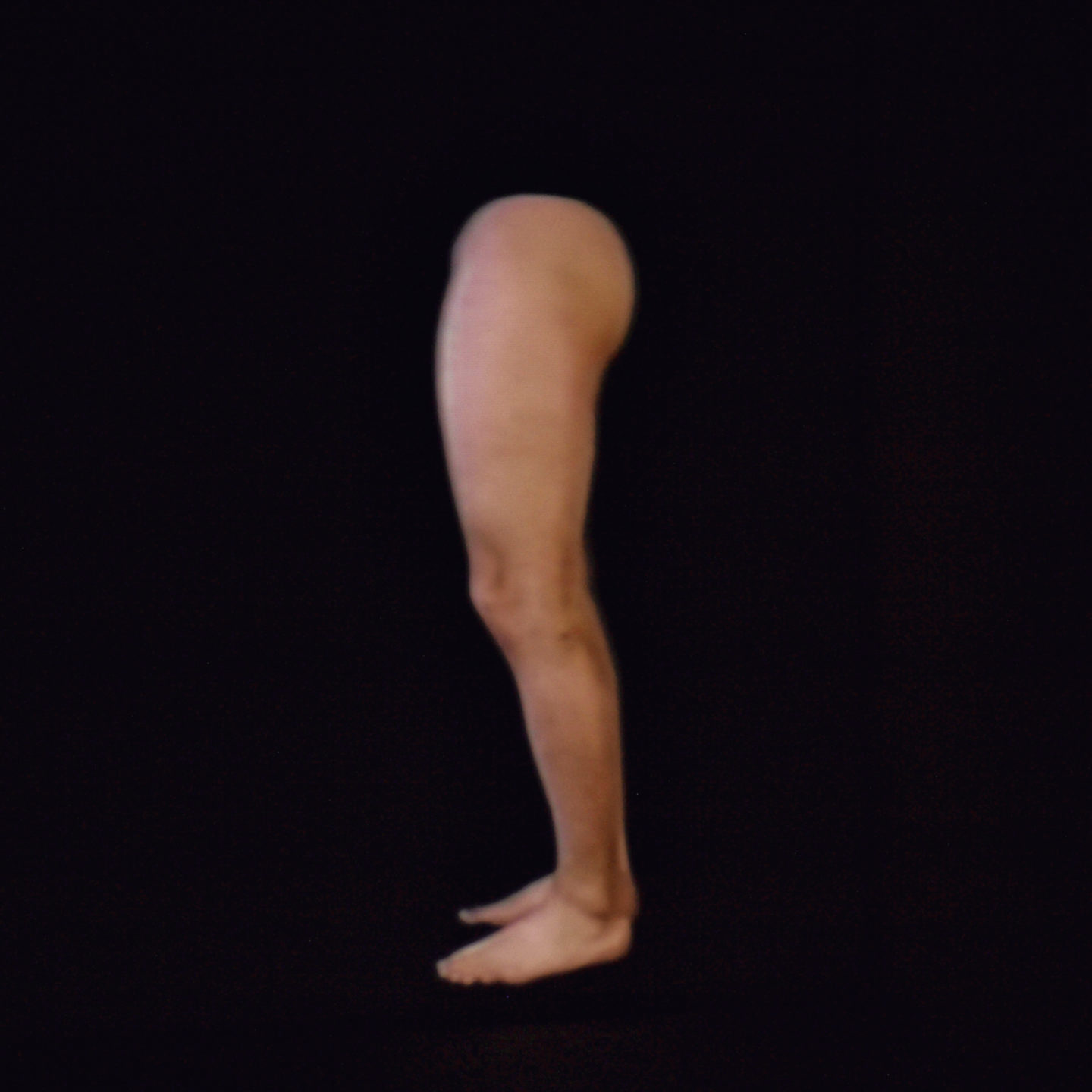 The inspiration behind Paweł Stasiewicz’s video ‘Instruc­tion Manual Before the End of the World’ was fragments of the Bible. Those religious references (to given verses of the Scripture) were put by the artist on a wall next to the entrance to the room where his work was presented. They were carved in plaster and resembled inscriptions in a prison cell – counting out the days left, the characteristic system of crossings-out which is a visual sign of hope and approaching freedom. The video showed man’s legs (without the trunk) against black background. The room was dark and the visitors groped their way unsteadily. The legs, which were the only visible point in this makeshift dungeon, made the same movement of falling to the knees time and again. Slowing the motion a bit emphasised the play of the muscles and the pain caused by the bones hit­ting the floor. Stasiewicz took up the issue of experiencing the ultimate things. His instruction is nothing more than visualising a gesture of desperation and surrender, while referring to the horrors of prison only adds to the sense of dread. This instruction is in case of the unavoidable situa­tion in which no shelter will help. 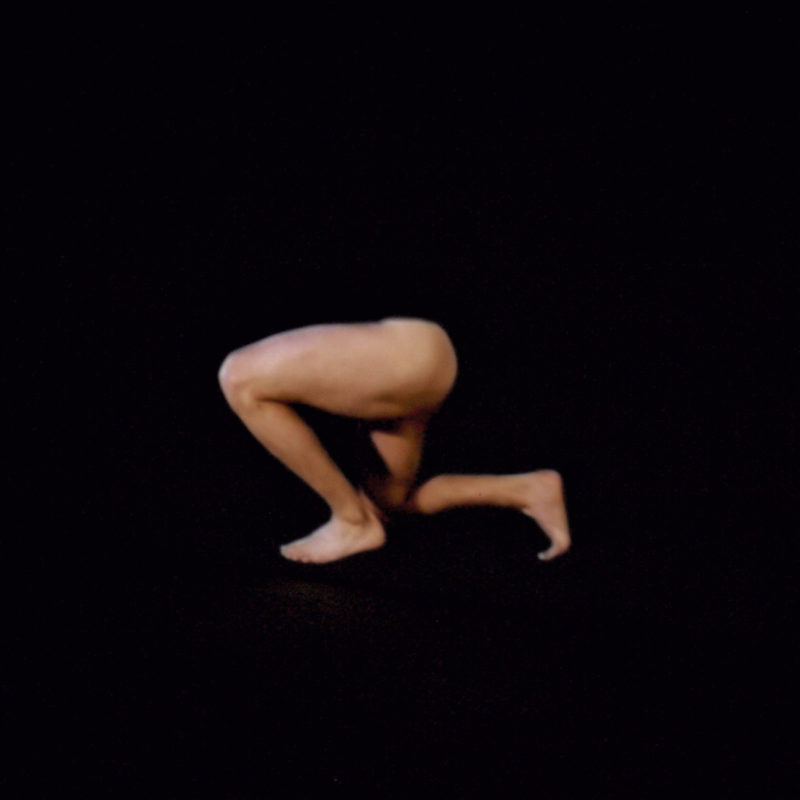 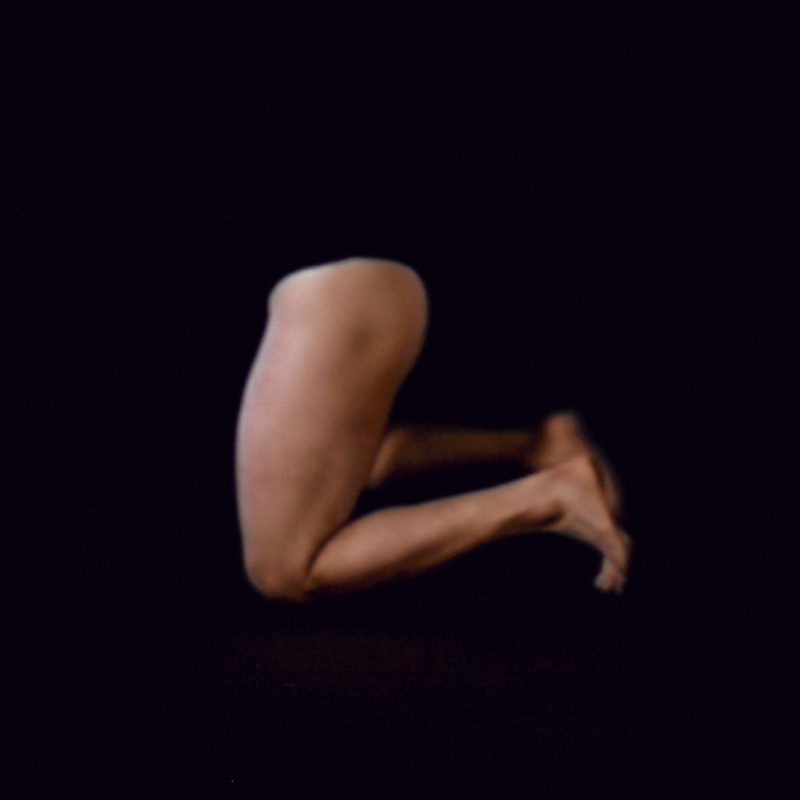