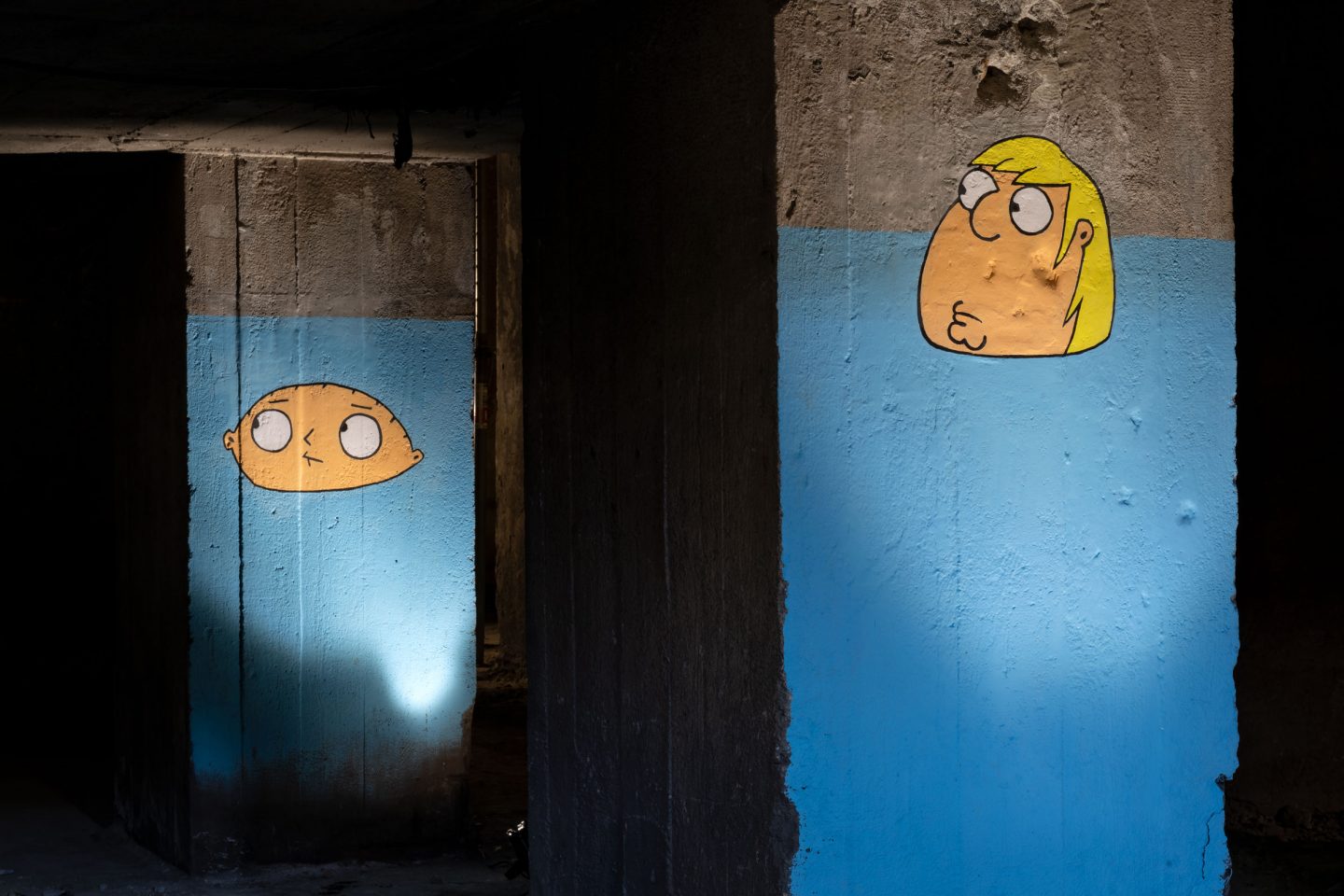 The multi-element installation takes the form of a series of painting interventions situated in different parts of the building. What connects them is the theme of the trap and the reference to various forms of escapism offered by popular culture. Among the sources of inspiration there is a scene from the film Titanic, the motif of a room filling up with water, used in many action films (in this case, borrowed from the Family Guy series) or a character from the computer game The Sims, shown as a victim of the controversial yet widespread practice of removing the swimming pool ladder, resulting in the Sim’s death by exhaustion. Video games, TV series, films and other popular forms of entertainment can become traps for consumers – on the one hand, by making them addicted to readily available injections of serotonin, and on the other – by distracting them from the possibility of addressing the real problems of social organisation. They are also forms of escapism in which the overwhelmingly complex and complicated reality is replaced by a world with a clear division into the light and dark sides of life. 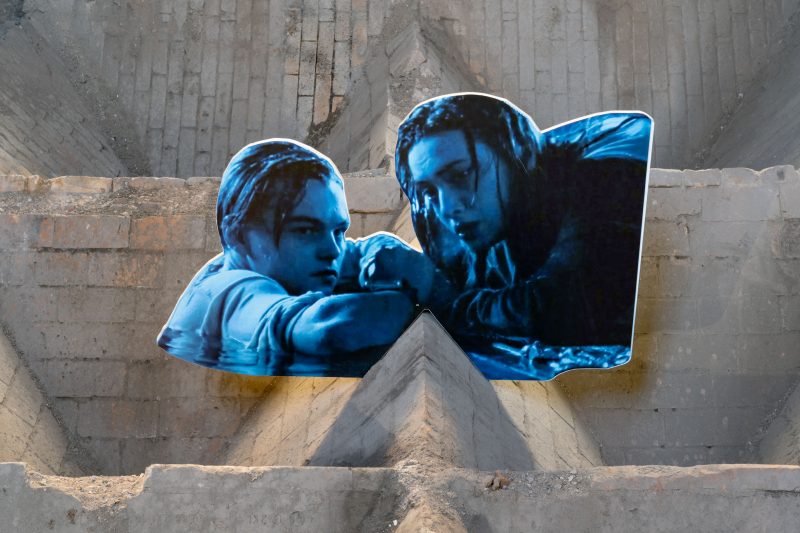 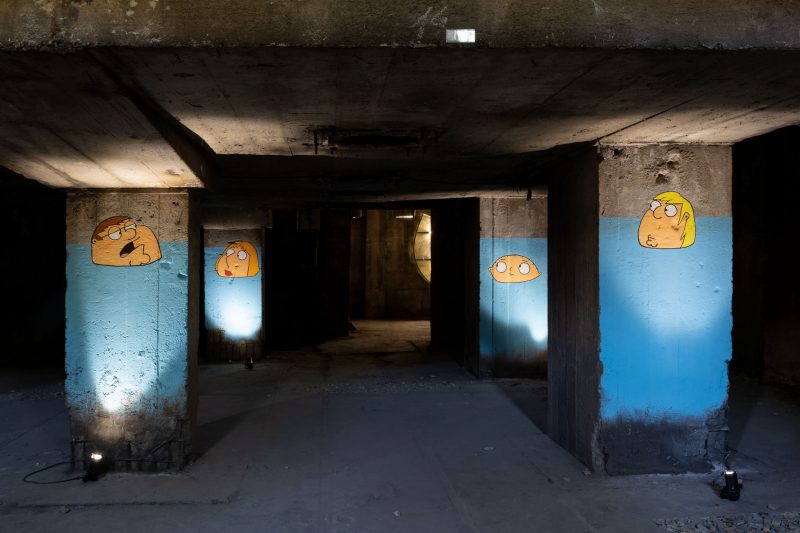 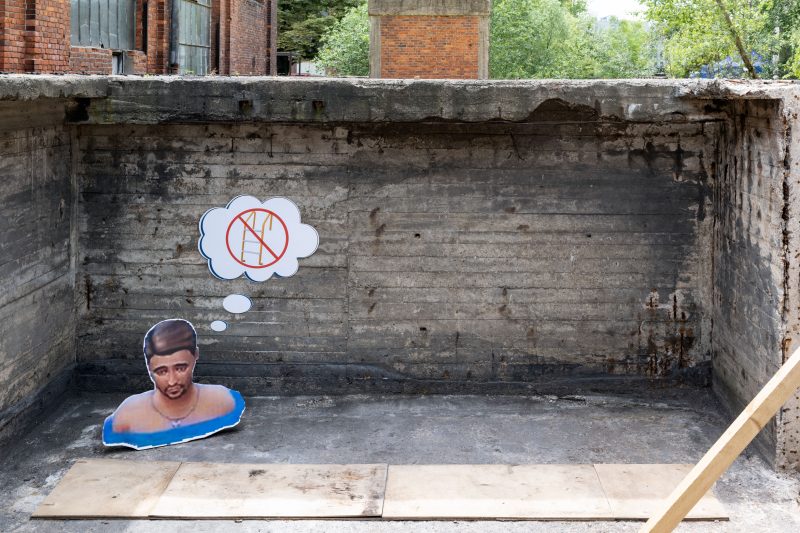