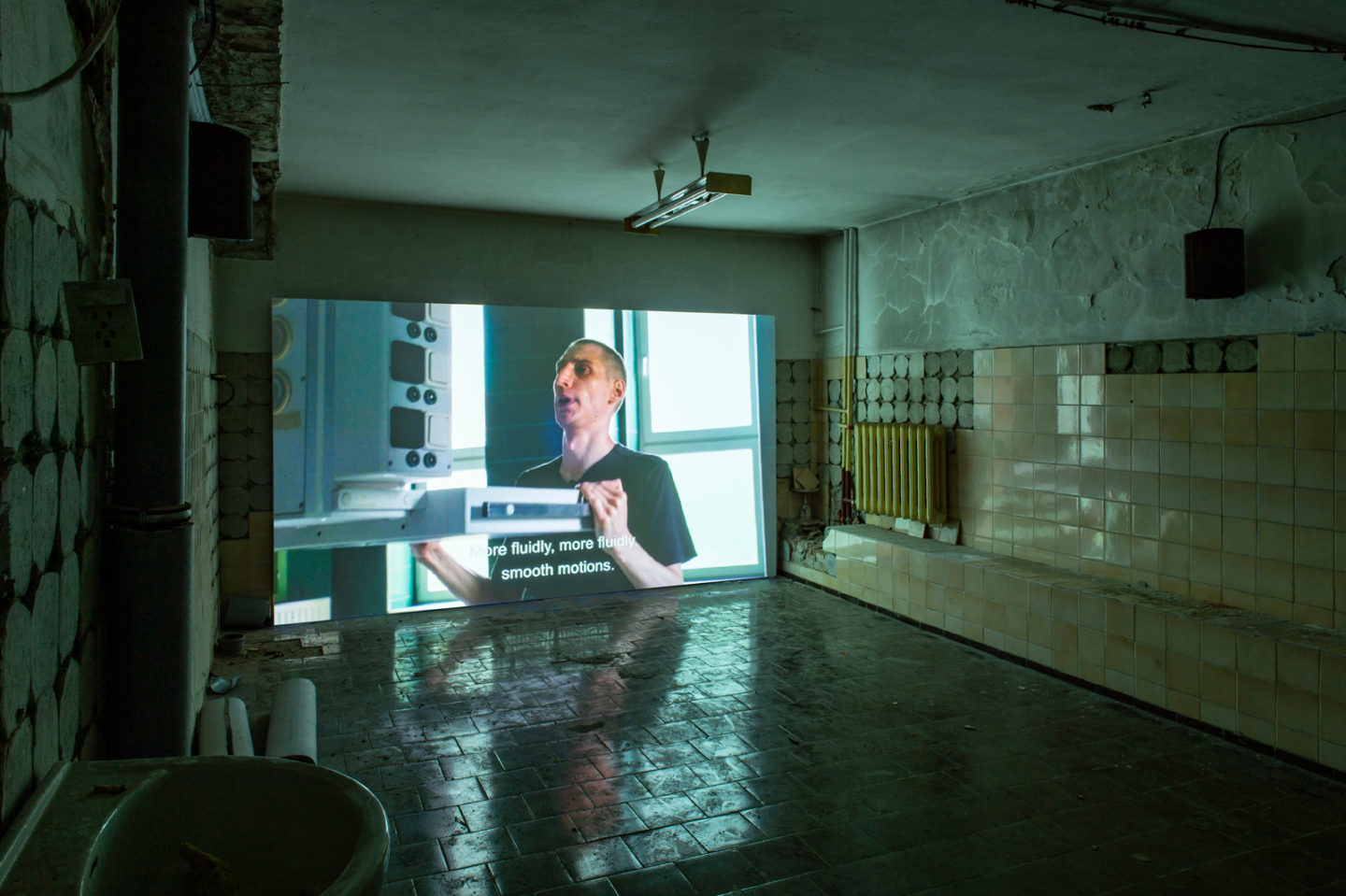 […] Even Faster, Even Higher, Even Stronger. Choosing the figure of Ludwig Guttmann as a starting point, Irmina Rusicka and Kasper Lecnim’s video recorded in the former Jewish Hospital paraphrases the Olympic motto Citius, Altius, Fortius by showing football practice in the abandoned venue as strenuous training of aggression and strength. Referring to the ethos of self-improvement and competitiveness, the artists travesty the motto of the Olympic Games to challenge the paradigm of unlimited growth and the logic of eternal acceleration. The sense of Guttmann’s pioneering actions aimed at activating and increasing the fitness of people with spinal palsy, which eventually led to the establishment of the Paralympics, is reinterpreted here in a perverse manner. Supporting the independence of people with mobility impairments was a crucial task in the 1940s, when veterans, often crippled, had returned home. Rusicka and Lecnim, however, refer to modern society, in which war functions as a phantasm and knowledge about facts seems to evolve and disappear; memory of victims is replaced by fantasies about heroes.

Ludwig Guttmann, a doctor of the Jewish Hospital in Breslau who, after forced emigration to Great Britain, became an iconic figure in the struggle for the rights and respect of disabled people, has been almost completely forgotten in the city where he spent a considerable part of his life. Likewise, the history of the facility known as the “railway hospital” has been wiped out from memory of Wrocław dwellers. By analysing the processes of erasing traces, rewriting memories, confabulating and constructing alternative narratives and identities, Concealed tries to describe that which still eludes perception and memory, but may soon present itself. Just like in Rusicka and Lecnim’s video, in which the former Jewish Hospital provides the context and setting for defining the conceptual and visual space of the work, the exhibition entitled Concealed approaches the architectural and historical fabric of the edifice as a canvas for its story. […] 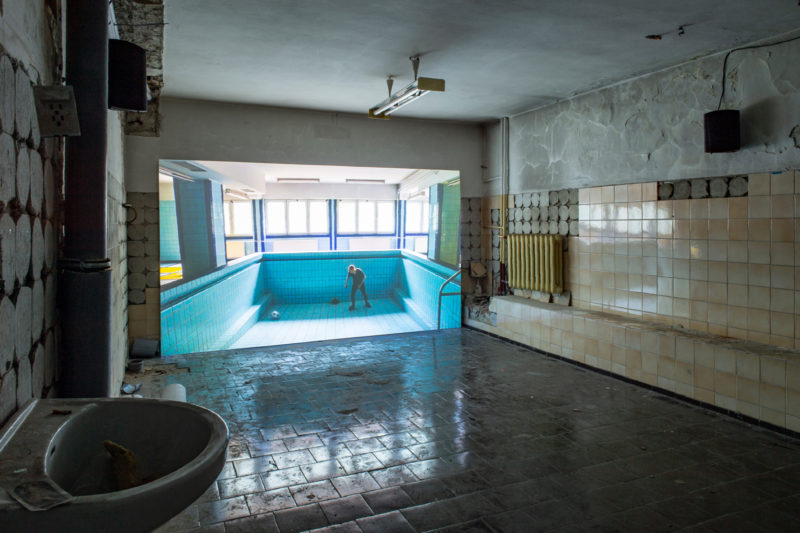 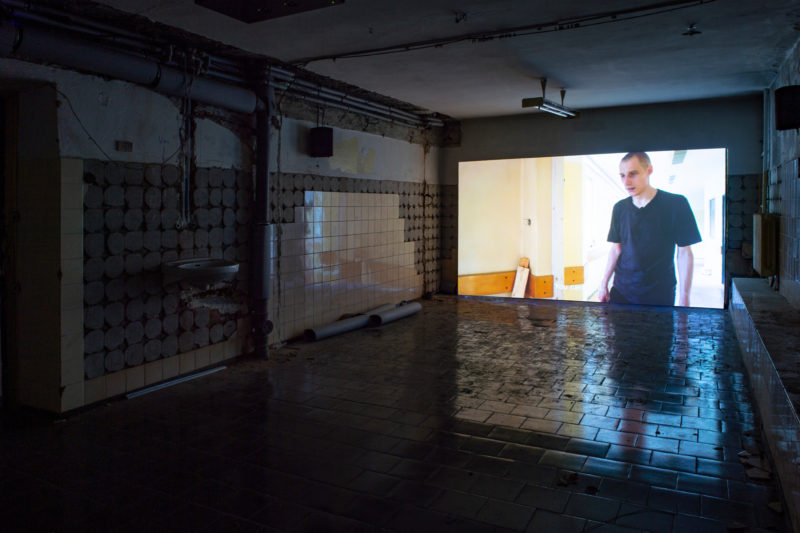 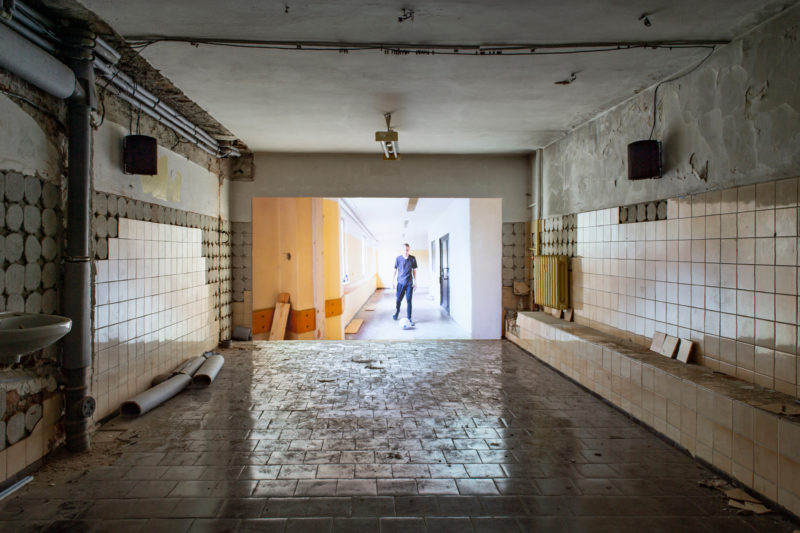