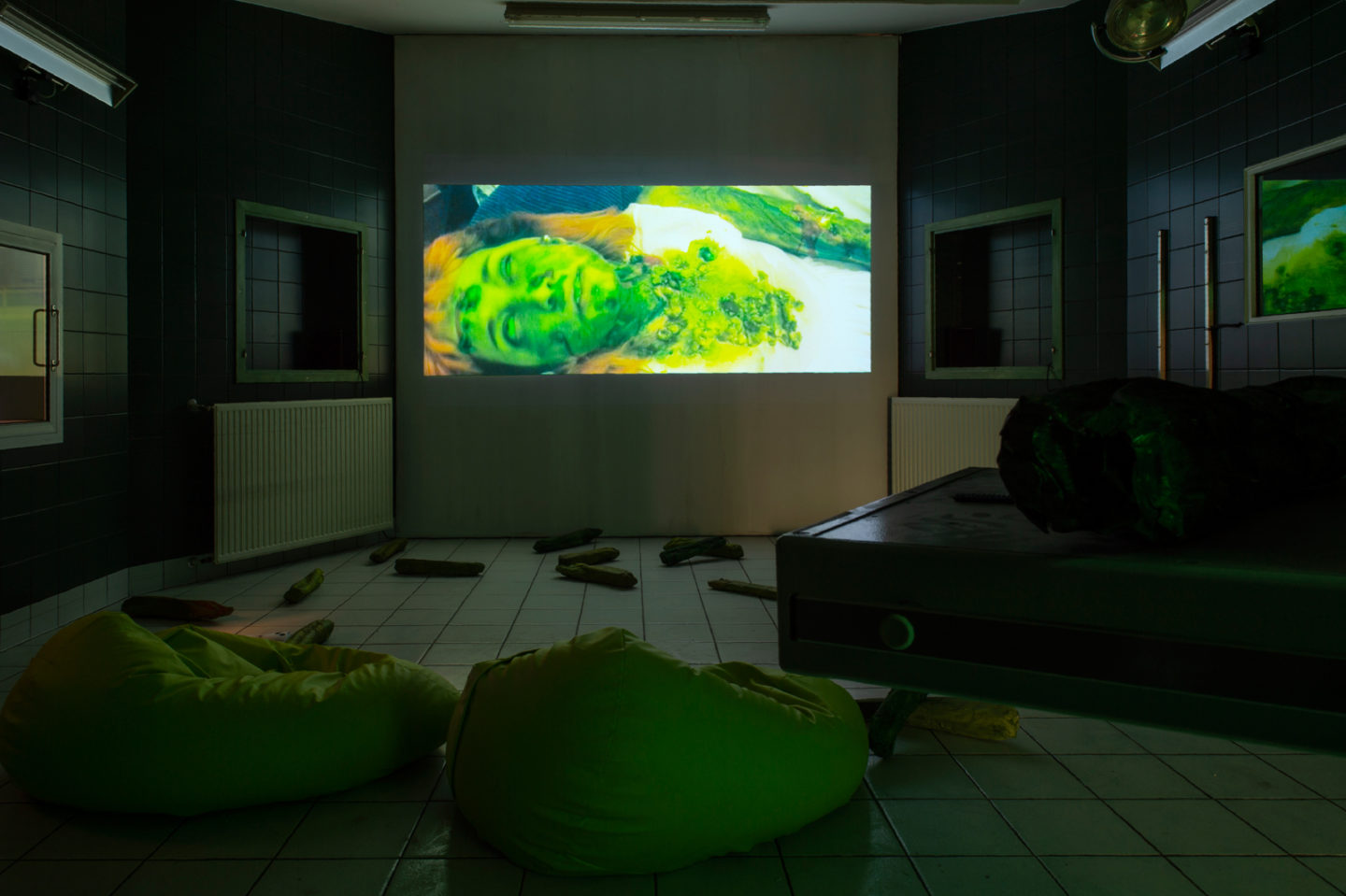 […] A bloodcurdling look at globalisation and multiculturalism is presented by Horacy Muszyński in his “most pickled film of the year.” In Kishonia, a European city suffers a plague brought on by the invasion of murderous pickled cucumbers. A group of scientists, including a Japanese expert on Polish food, try to unravel the mystery of the cucumber plague and save humanity from this pickle. Playing with the convention of Bhorror films, Muszyński creates a comic story that quickly turns out to be an exaggerated reflection of contemporary problems. Combining threads such as the refugee crisis, a rising tide of nationalism and populism in Europe, and a conservative identity policy aimed at preserving the mythical national characteristics or values, Muszyński questions “Polishness” as a contemporary category and provides it with a new founding myth, read by the iconic voice actor Tomasz Knapik. Considering Polish history from a queer and matriarchal perspective appears here as an alternative identity, as alluring and fascinating as it is unlikely. […] 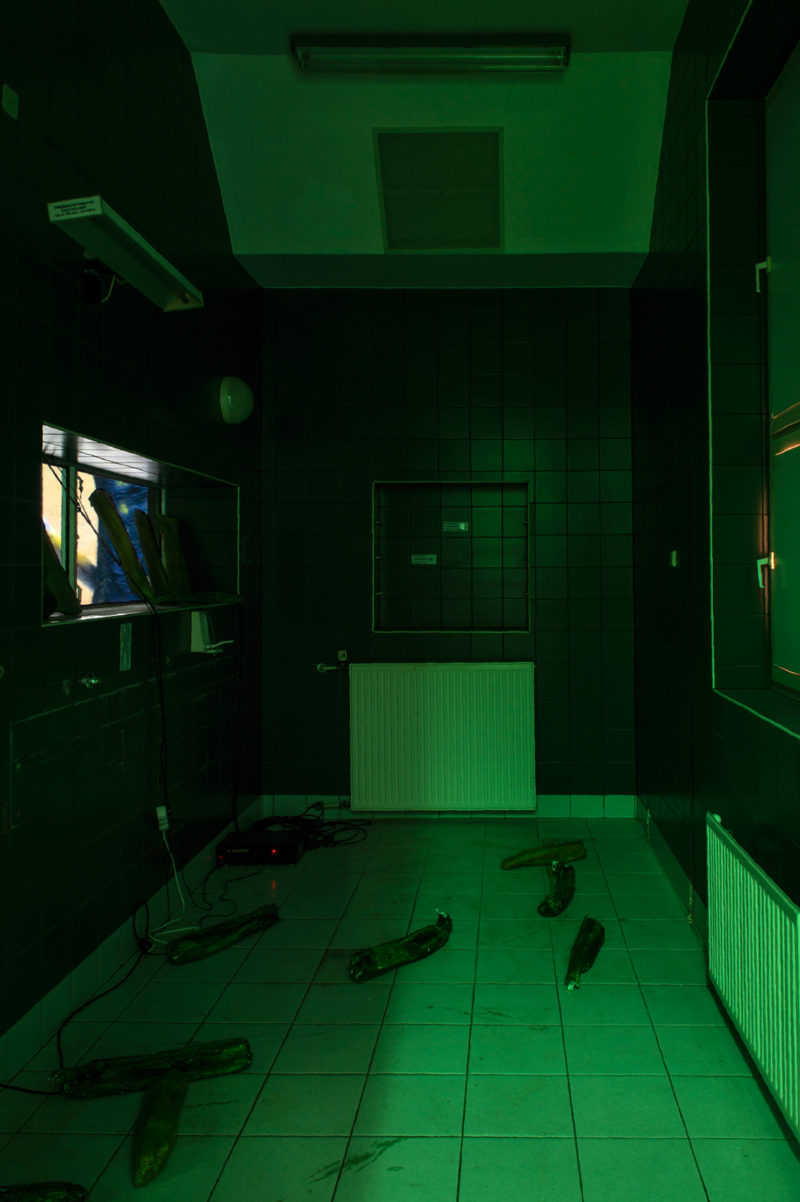 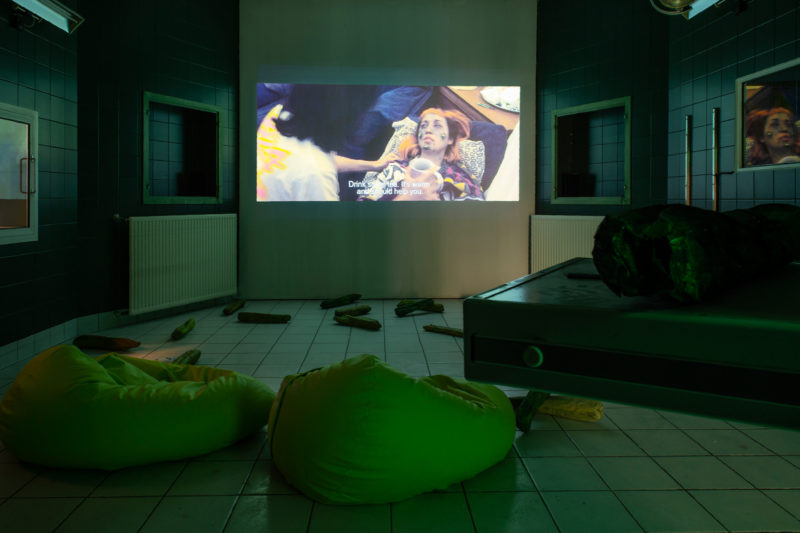 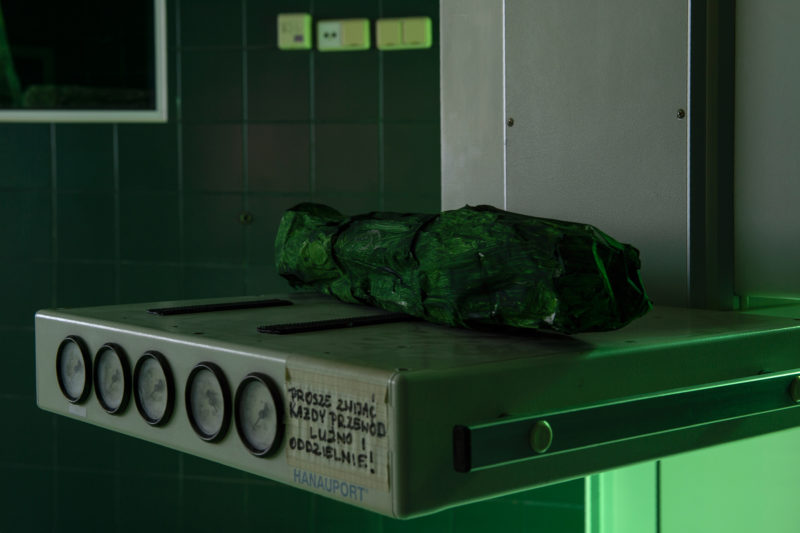 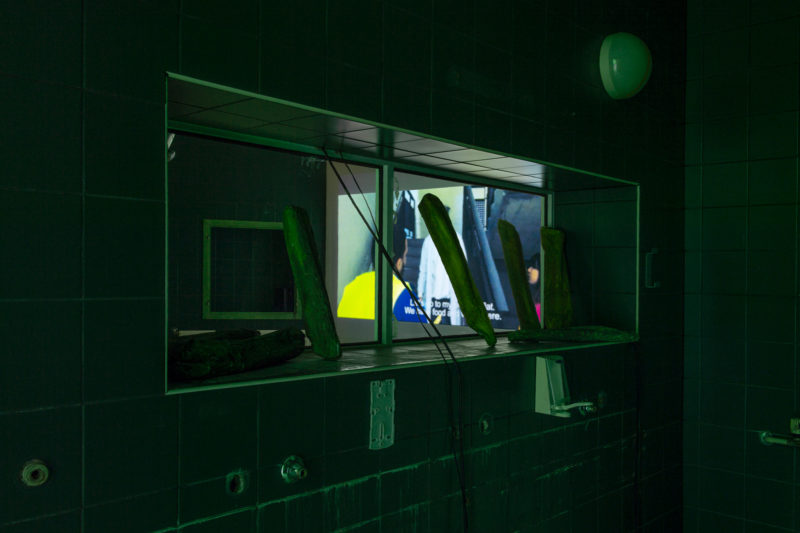