The project entitled Post-war Modernism Album is based on subtle interventions in the architectural fabric of the Chemistry Auditorium. Spolia – architectural elements taken from demolished modernist constructions – have been embedded in the space of the building. The pieces, such as glass bricks, aluminium profiles or terracotta tiles, belong to a collection that has been built up by the Centrala design group since 2009. It comprises original components of non-existent or transformed icons of post-war modernism, such as the Emilia pavilion in Warsaw or Warsaw-East railway station, which constitute a repository of knowledge about the material dimension of a vanishing architectural layer of Polish cities.

Presented in December 2016 in the ephemeral Surroundings Management Institute, a noteworthy initiative of the Bęc Zmiana New Culture Foundation, and featured during the SURVIVAL Art Review for the first time as spolia in a building from the same period, the collection highlights a common material language of post-war architecture. 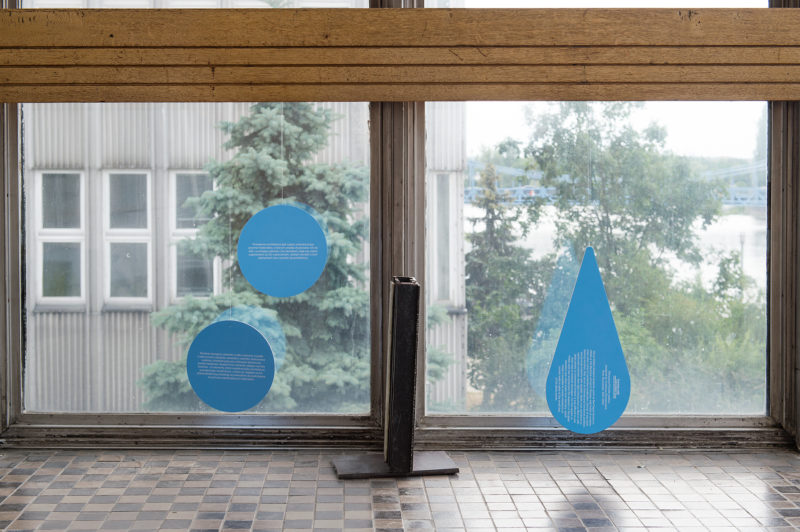 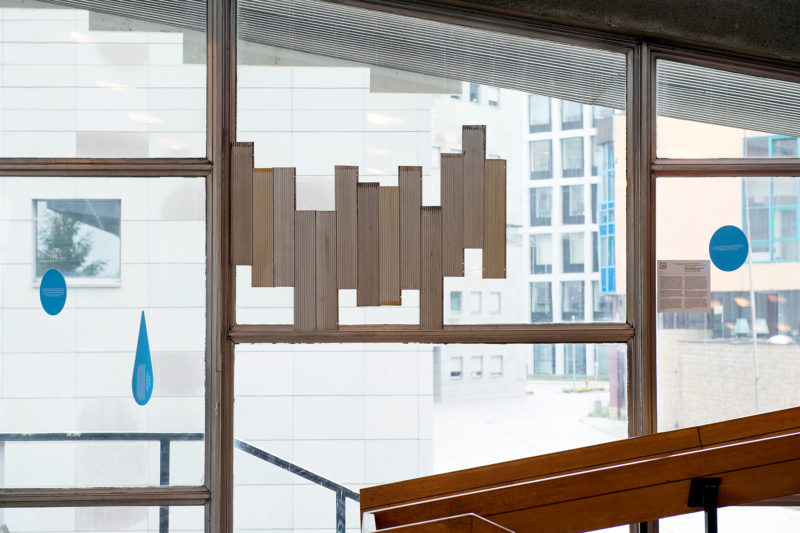