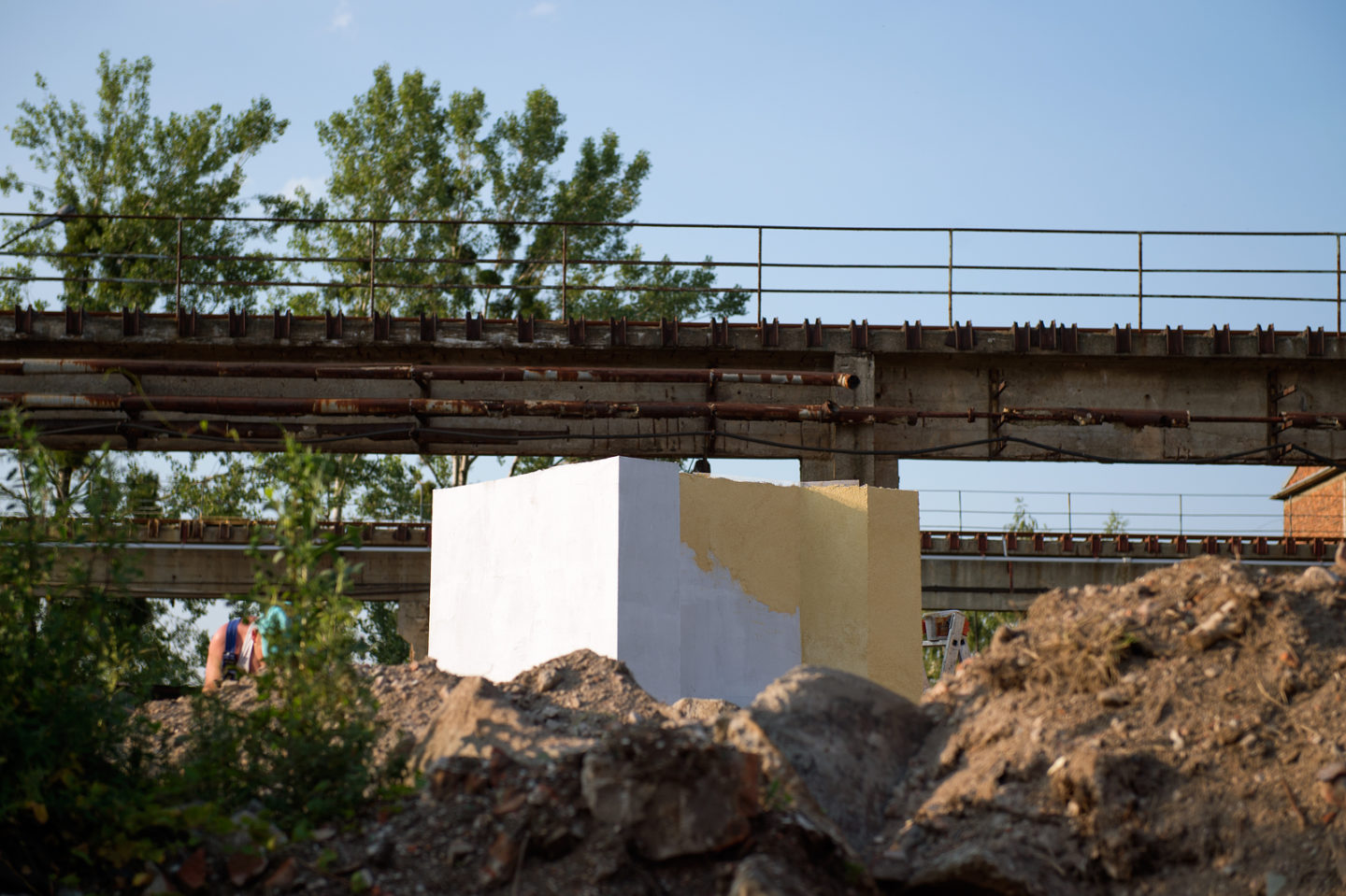 A group of friends have come together to form a collective, unanimously considering joint action to be superior to individual aims. Together we can make something bigger and wiser! Thus an external curatorial project has turned into a collective venture. A number of meetings have enabled us to define roles and clarify the idea.
What appears in front of your eyes is a concrete monolith – a monument to the Bauma paver block. It commemorates the salad days of Polish entrepreneurship, but first and foremost – rules of life that are no longer relevant, praising hard work, determination and ambition …
Whether you like it or not – the sheer scale of using the Bauma paver is the best measure of its success. You may criticise it on aesthetic, taste-based grounds until you are blue in the face, but the fact remains that Bauma paving brick programmatically ignores these “noble” quality. There is simply nothing to criticise, you have hit a dead end. The problem lies elsewhere … Meanwhile, the brick continues to exist, ordinarily, graciously and wisely.
The Bauma paver block (otherwise known as Polbruk* or just Bauma) is identified with the tt industrial design (known also as Behaton, TT, ) . This term is colloquial, coined by the company Bauma SA, which in the early days of capitalism in Poland churned out huge quantities of concrete pavers, resembling German designs (including the TT):

Basing on facts, the Bauma paver should rather be identified with small-element concrete paving of varying patterns, not directly with the TT. The incorrect identification suggests that the design was invented by the entrepreneurs from Warsaw who set up Bauma sa in the early 1990s. This erroneous opinion was further popularised by Internet users. To make matters more absurd, it was particularly widespread among those milieus that most adamantly criticised the TT …
What we find particularly interesting is the tensions caused by the Bauma paver – a semantic error that warped the history of this rather unsophisticated element of our surroundings. This dissonance symbolically reflects the mass intoxication with the benefits provided by the political change in the early 1990s. Equally interesting is the ostentatious, self-propelling aversion to the TT design. Today’s widespread distaste with the Bauma paver could be described as a historical yoyo syndrome, how very Polish.
Let our work be an expectorating symbol of removing the spell. Of generously accepting the good old paver just as it is.

* After the company Polbruk, which continues to be the market leader in the production of concrete pavers. 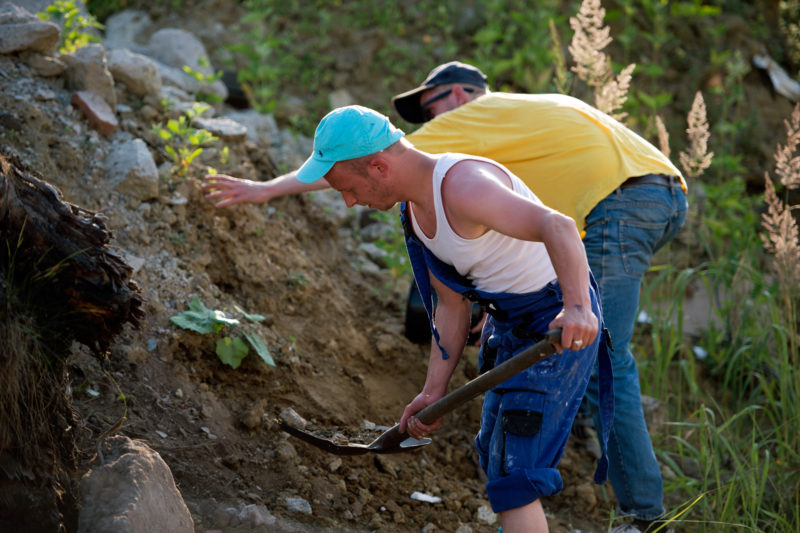 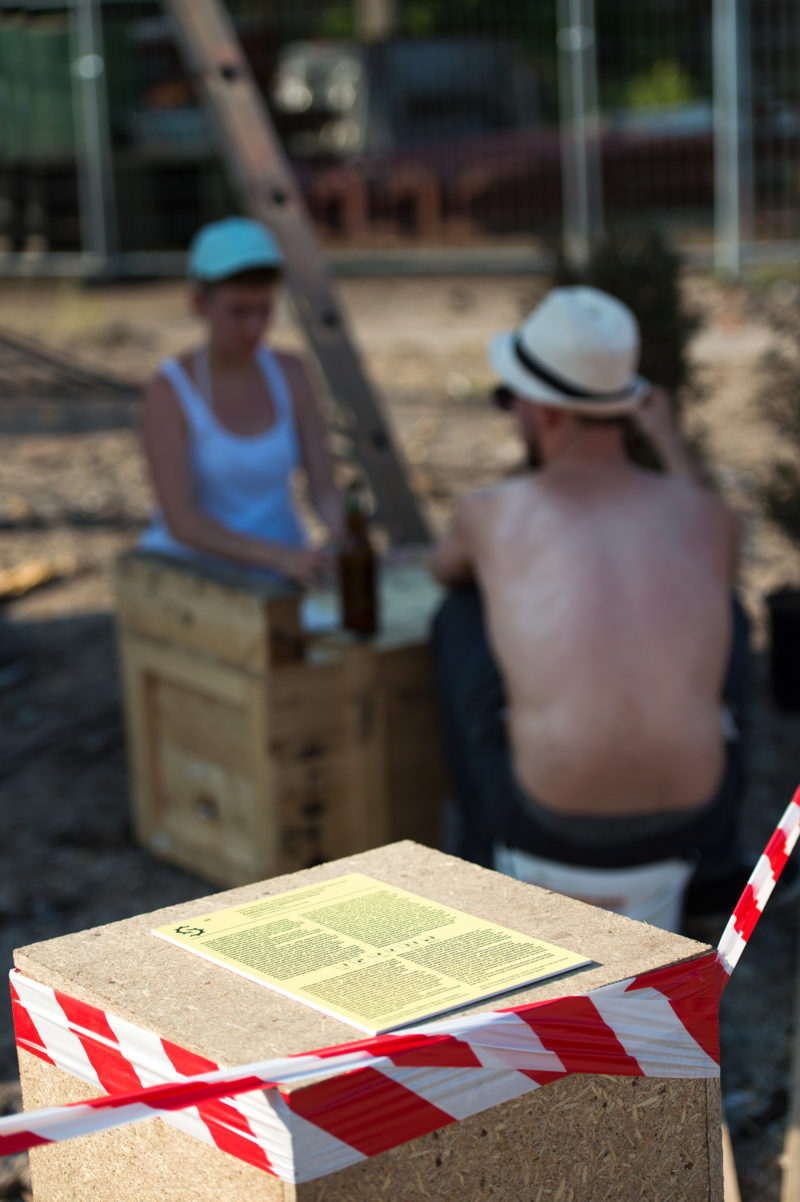 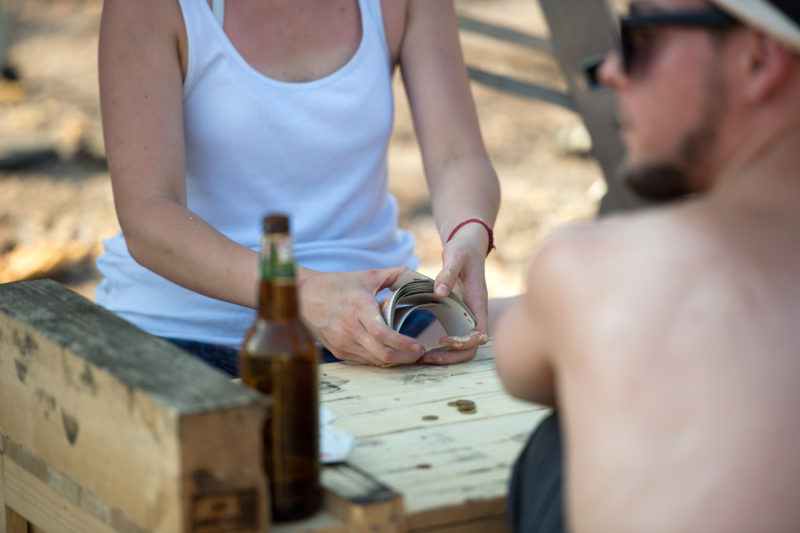 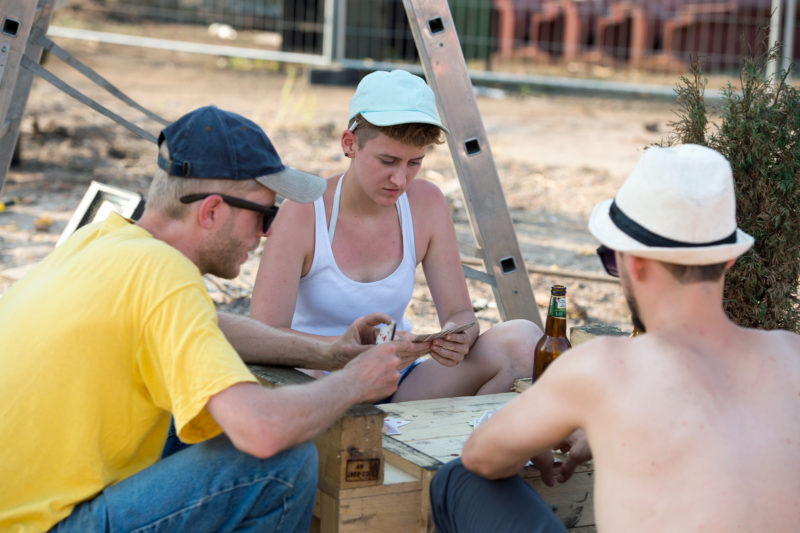 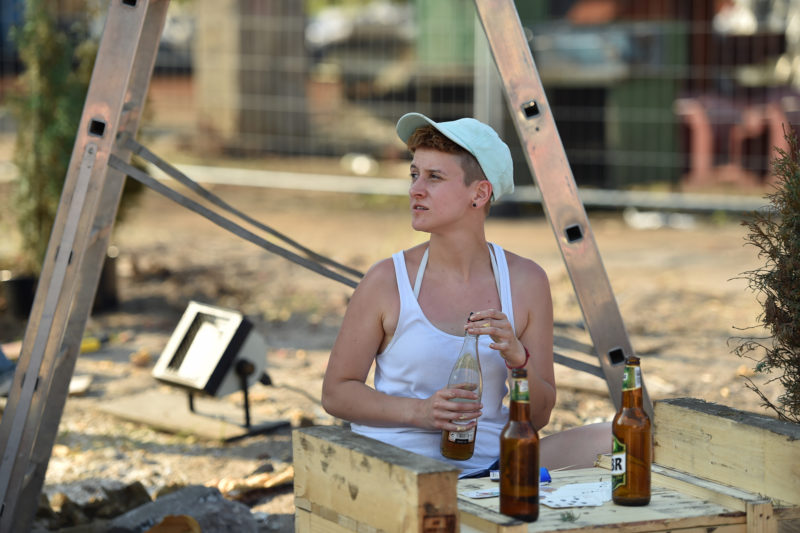 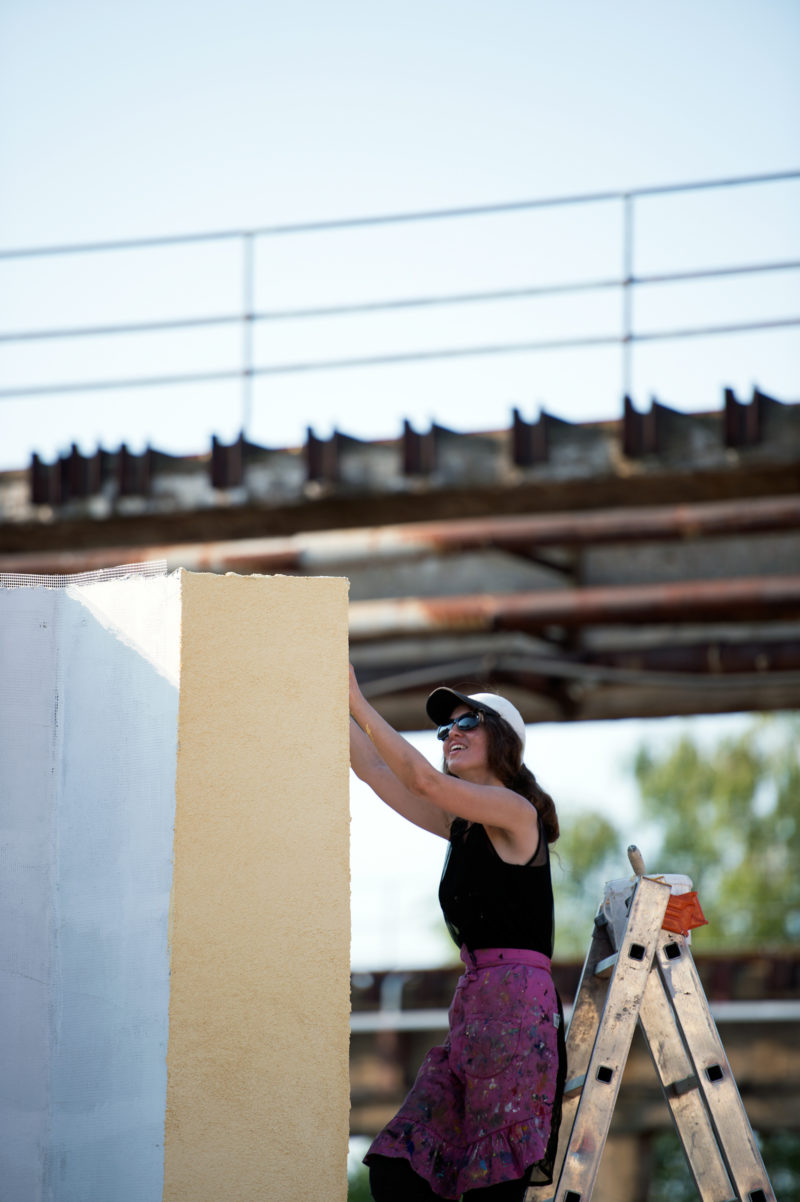 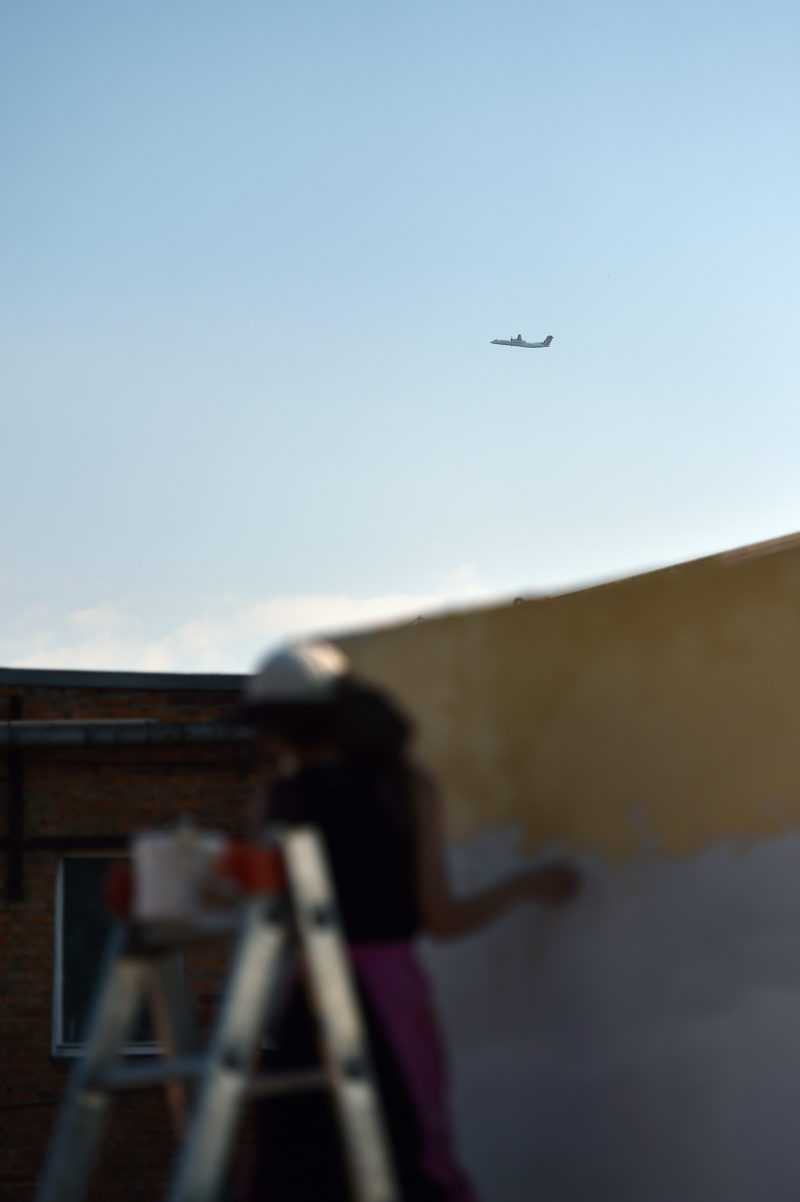 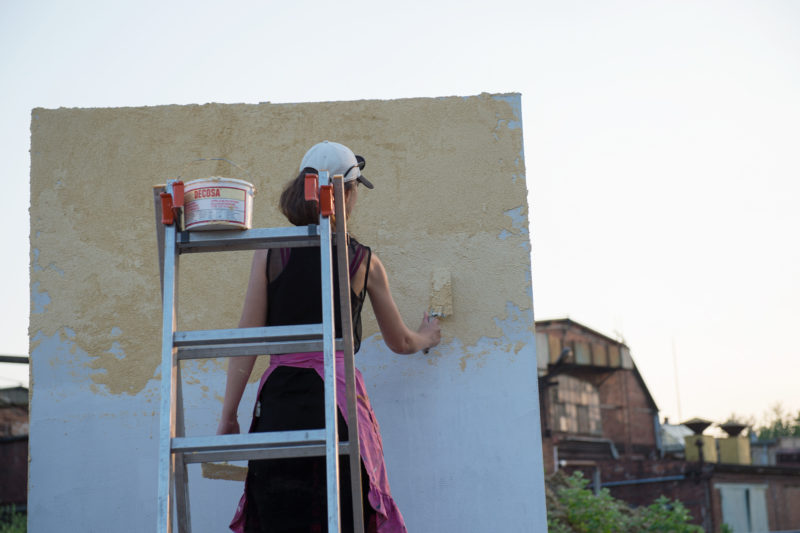 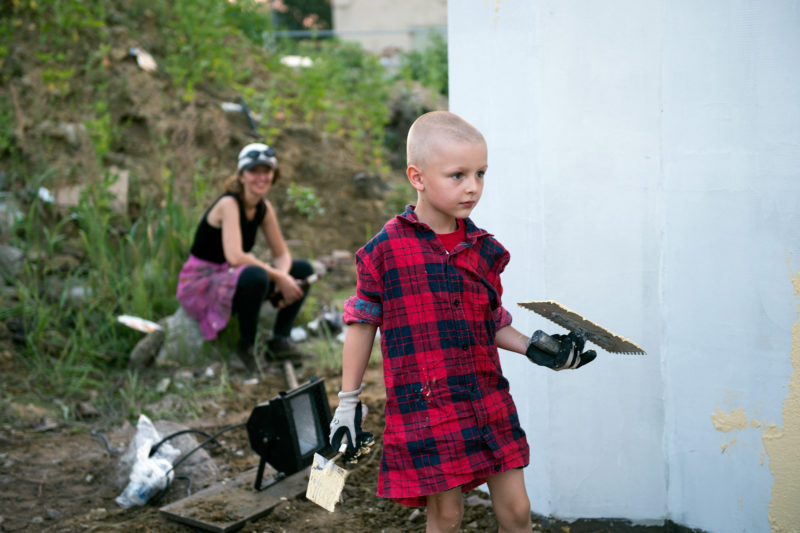 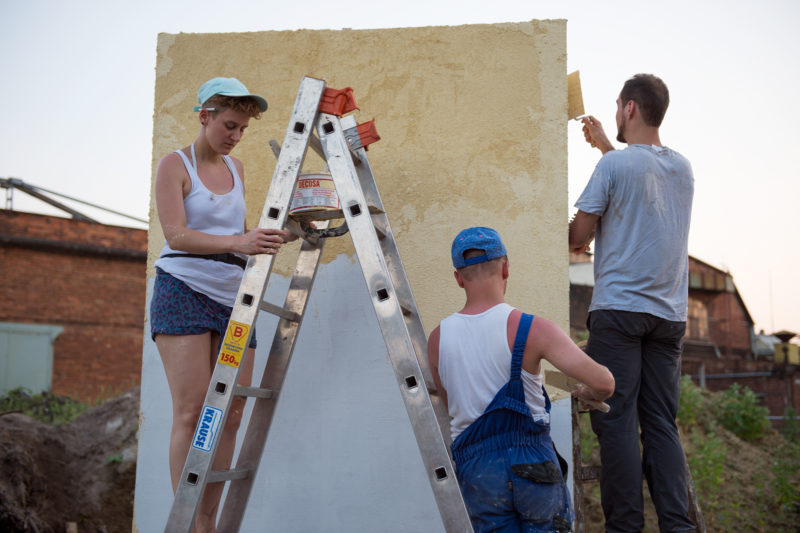 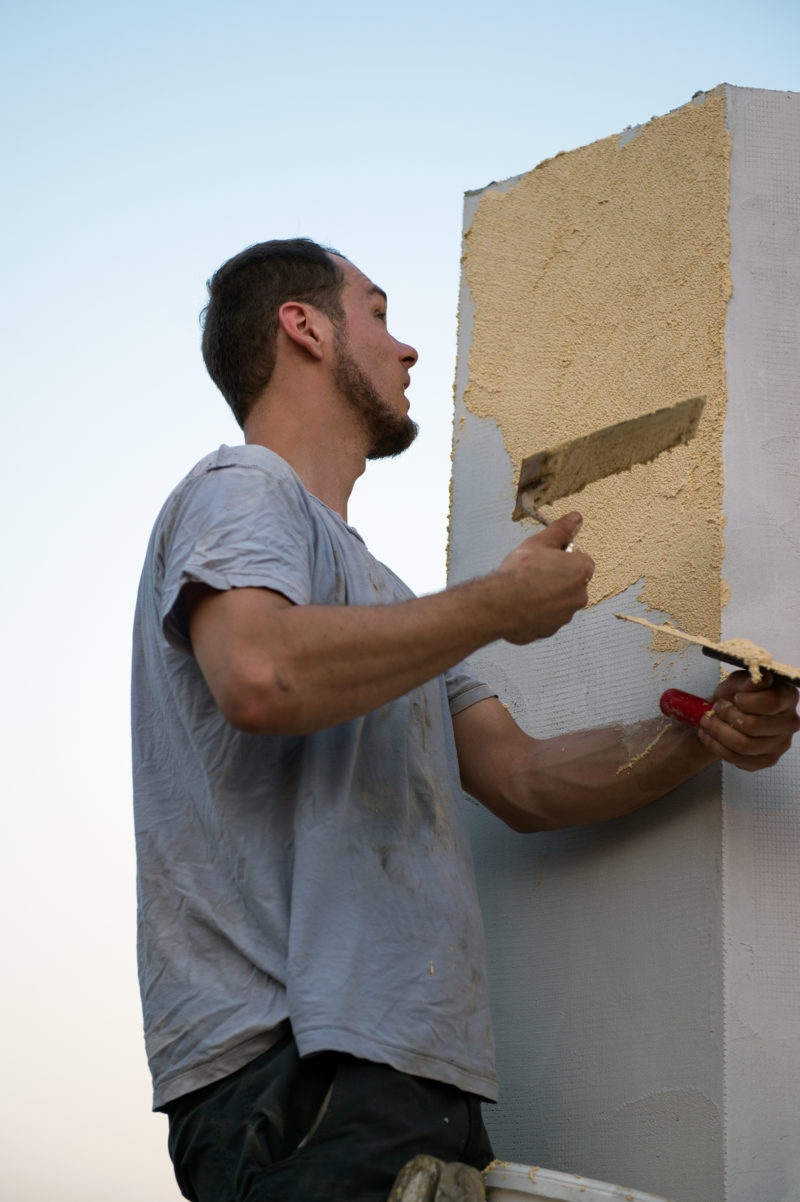 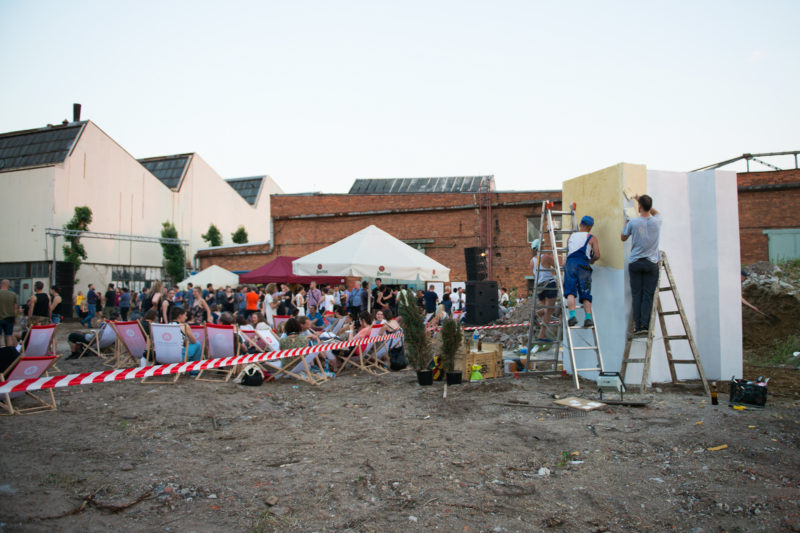 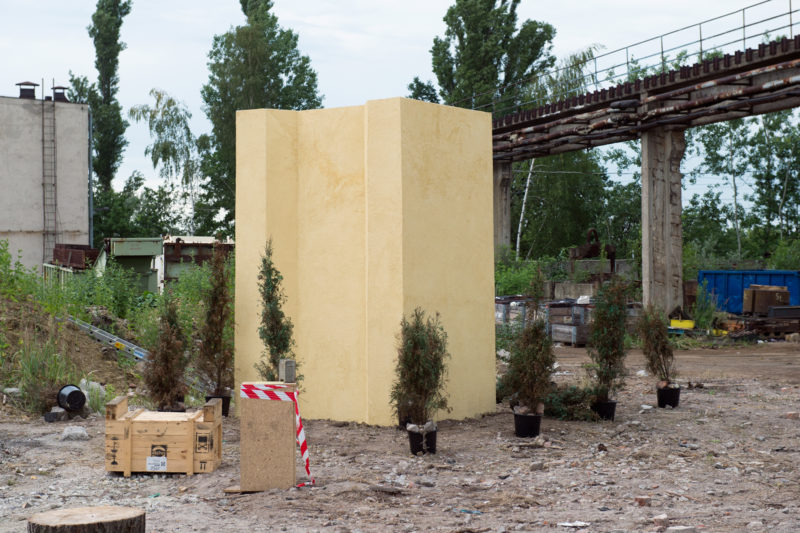 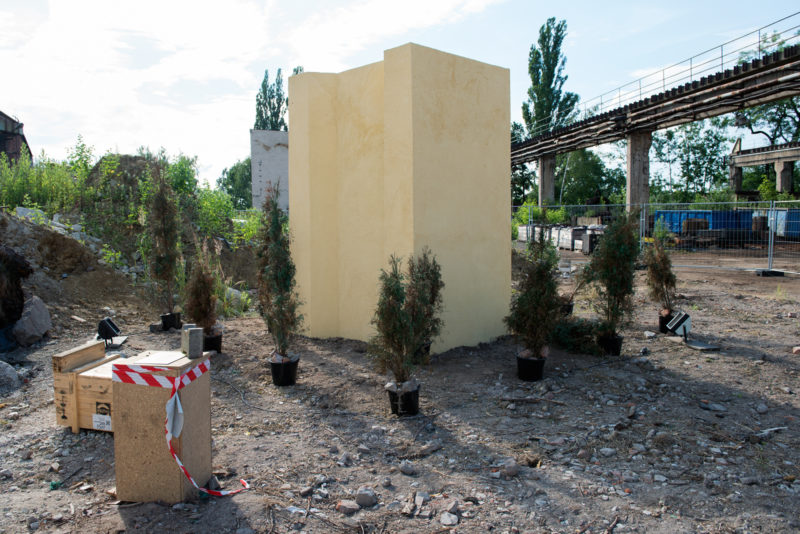 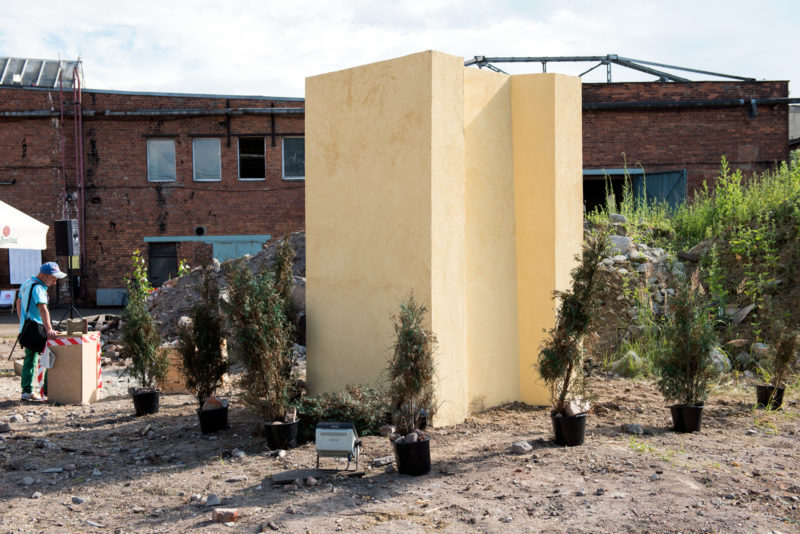 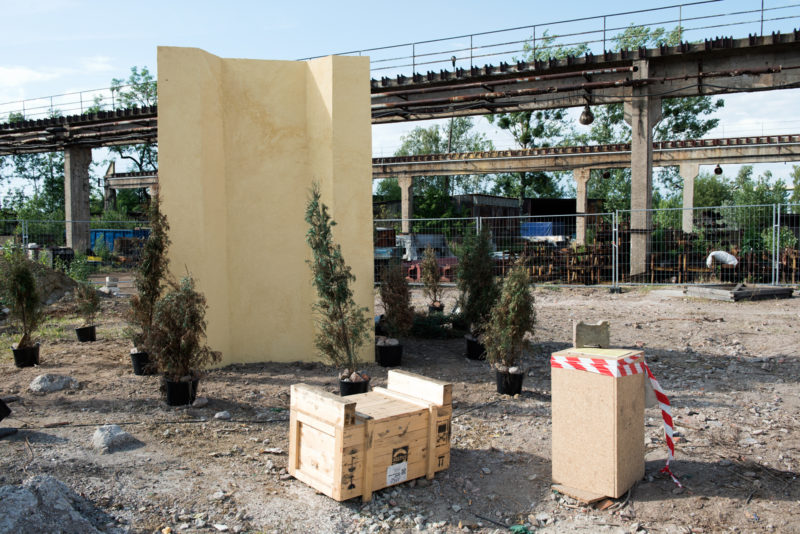 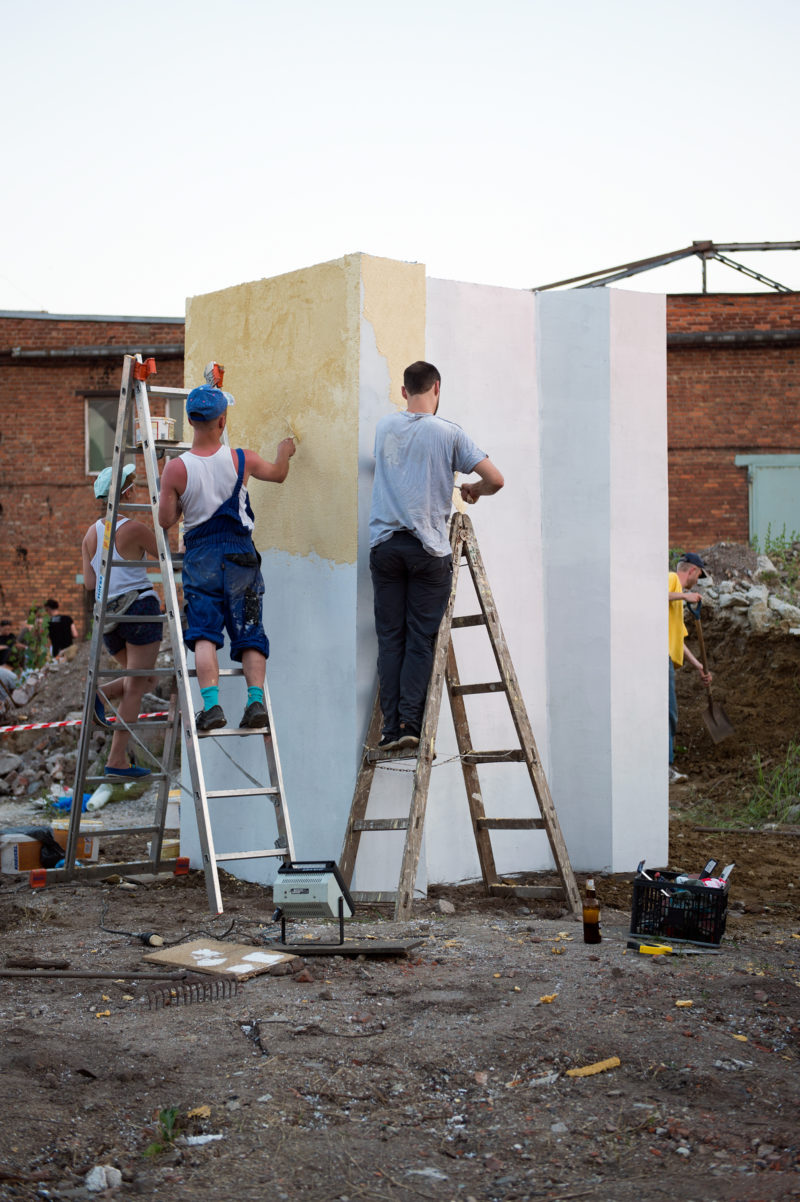