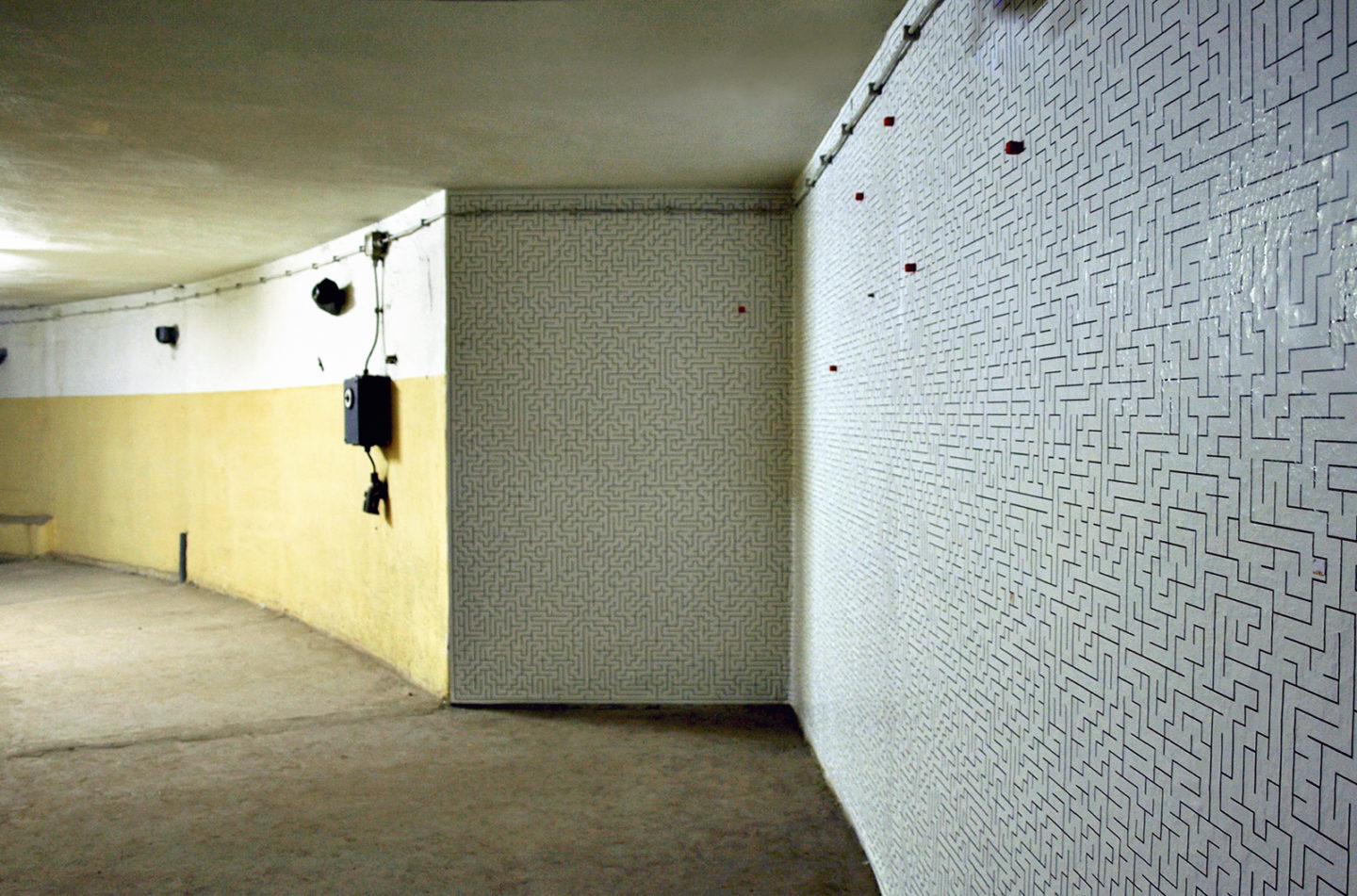 Monika Aleksandrowicz’s work was a kind of wallpaper put on the wall of one of the corridors inside the bunker. Upon closer examination, its elaborate graphic pattern turned out to be a game: a labyrinth. According to the art­ist, to get through it would take about ten minutes. Most players, concentrated on details and unable to see the drawing as a whole, quickly lost direction. The historical context of the bunker and the proximity of Piotr Macha’s work ‘1933’ made her work look like a graphic symbol of meanders of history – whose structure is only seemingly clear in textbooks. The basic observation stemming from Aleksandrowicz’s work is that the logic (order, rules) of history cannot be perceived from the insider’s position, when being in the centre of events. The work may also be interpreted as a question about responsibility and moral consequences of the choices we make in ignorance, when our horizons are (for various reasons) limited. 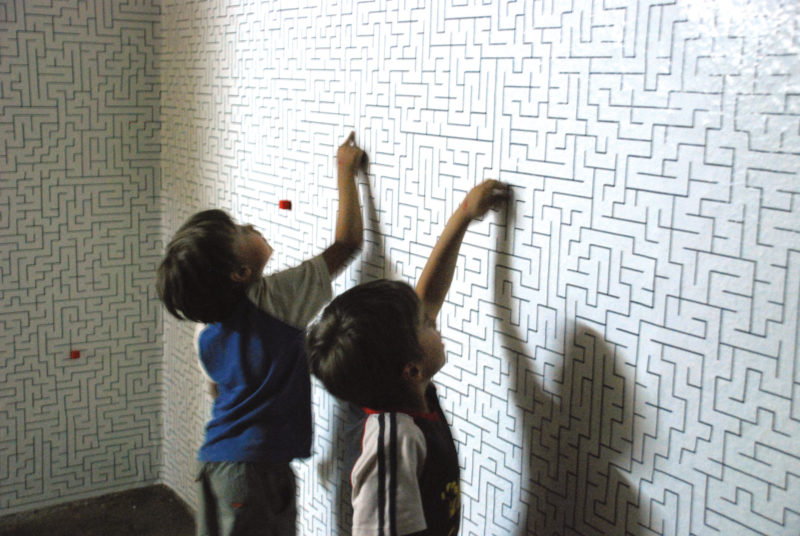 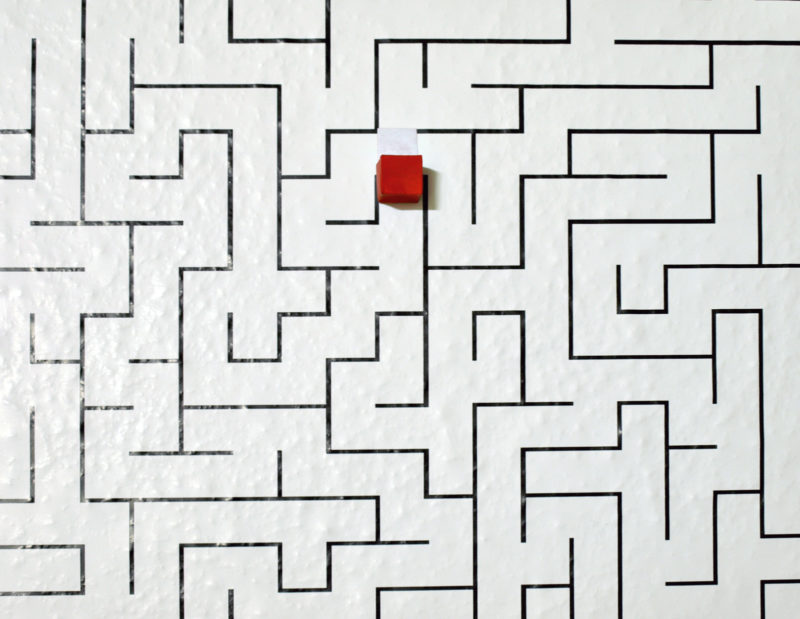