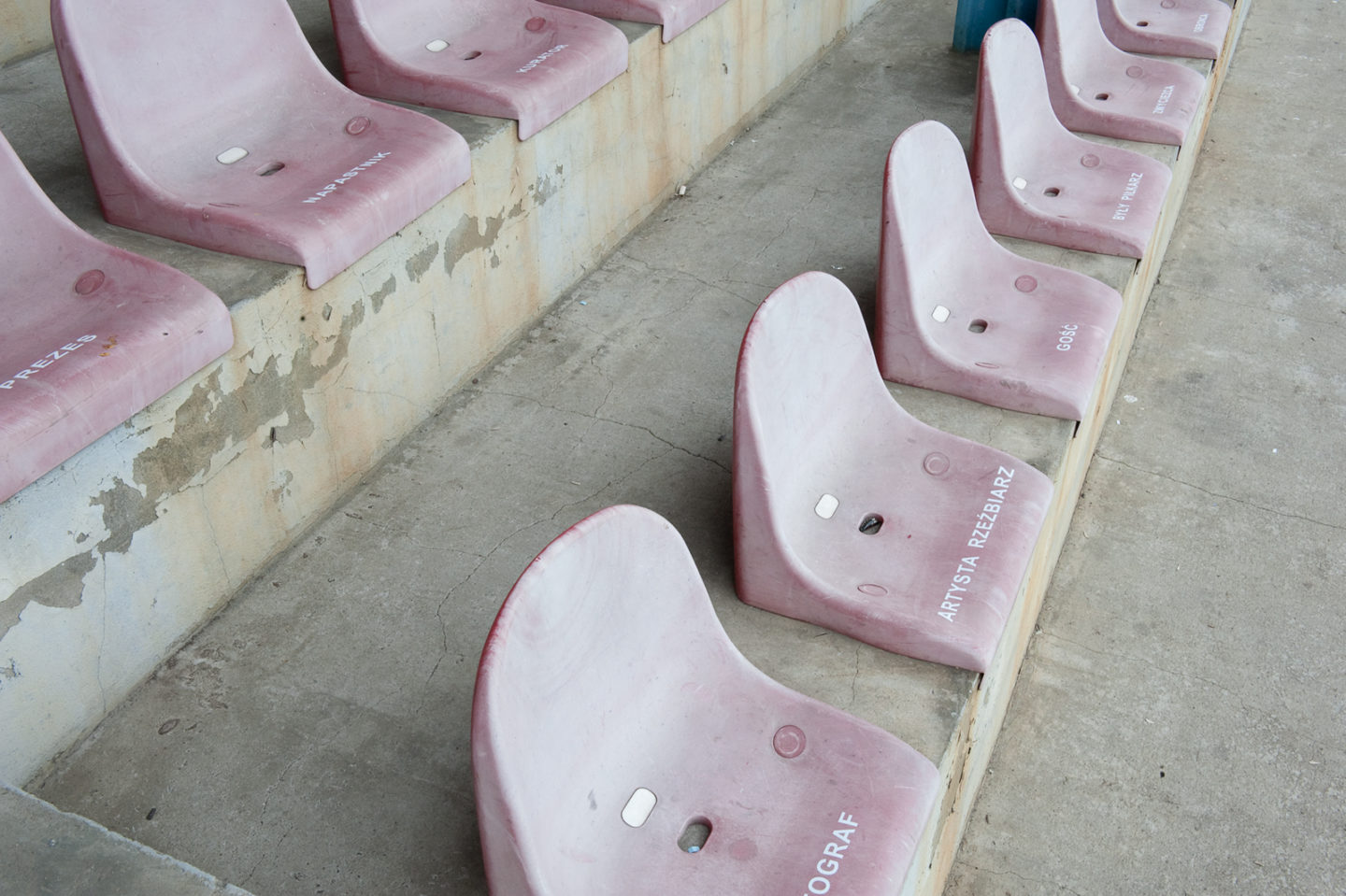 The seats seem to be carefully labelled and allocated, but why is it that the prime minister is supposed to sit next to a loser, a sports official between a foreign visitor and a former artist, while a photographer next to a sculptor? At a glance, Aleksandra Sojak-Borodo used her simple, white print glued onto the seats to introduce order by deciding who should sit where in the stands of the ‘Oławka’ stadium, but in fact she undermined this order. The empty pitch melancholically drifts away somewhere towards the edges of the horizon while the spectacle is being played in the stands, and the more something is wrong here, the more interesting it gets. The artist combines two semantic orders, contrasting statuses from the world of art (a promising artist, a curator) with sports ones (an injured, an official), which results in both of them losing credibility. ‘The spectacle in general, as the concrete inversion of life, is the autonomous movement of the non-living’, Guy Debord wrote. The semantic noise in the stands contrasts with their emptiness while the language which positions individuals both in the culture of art and in the physical one eventually turns out to be ‘a language of common separation’. 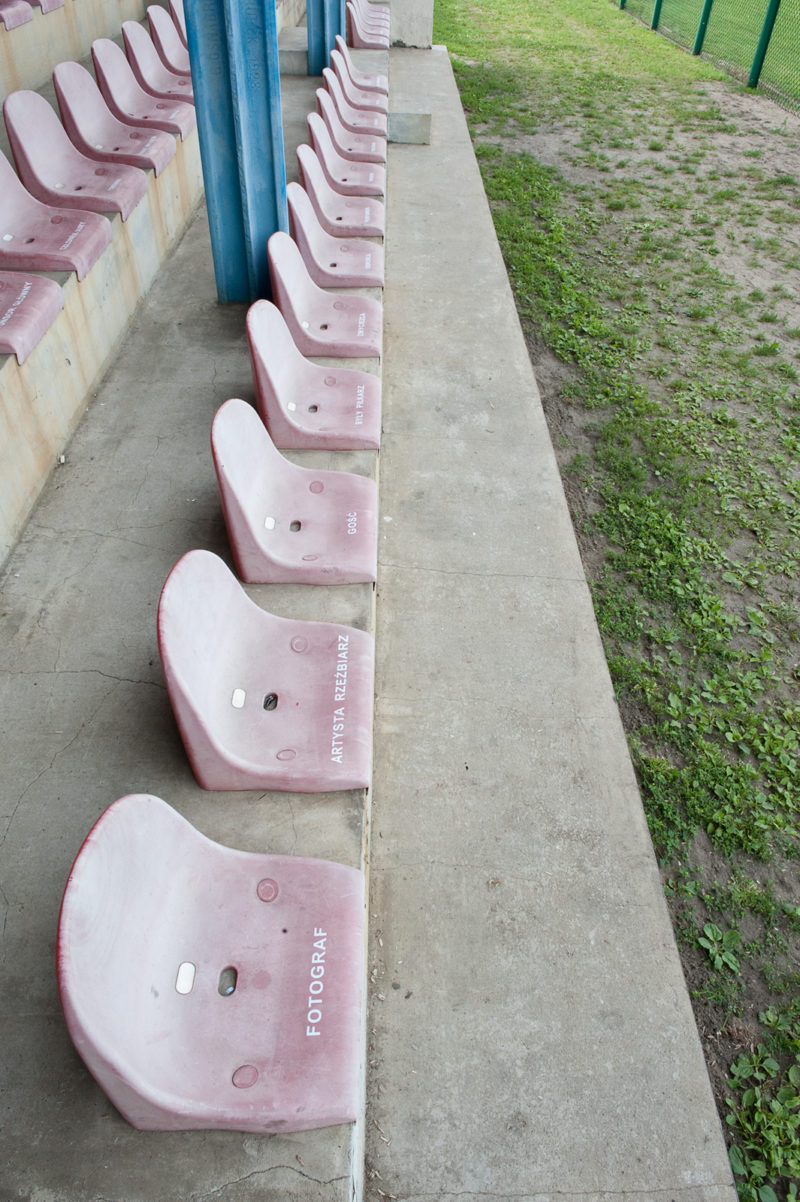 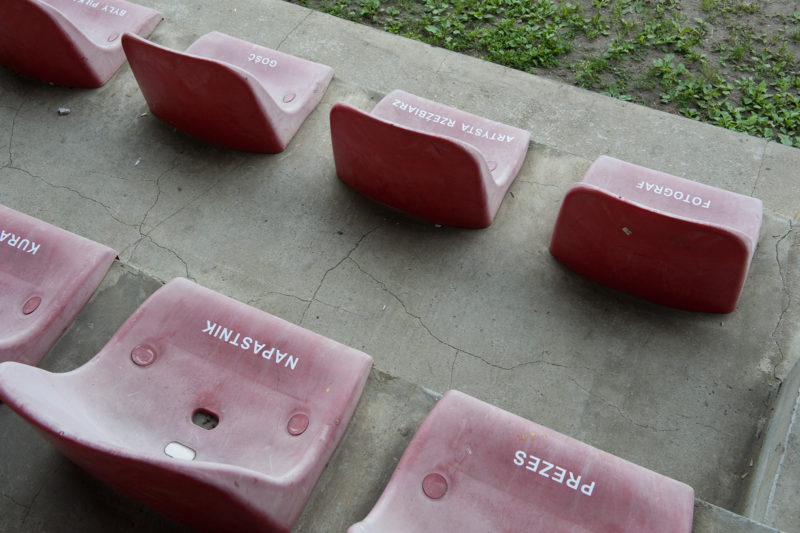 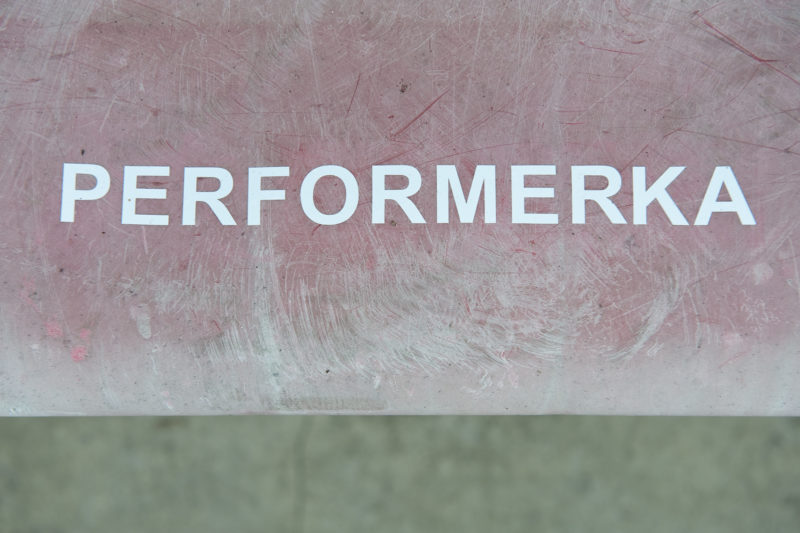 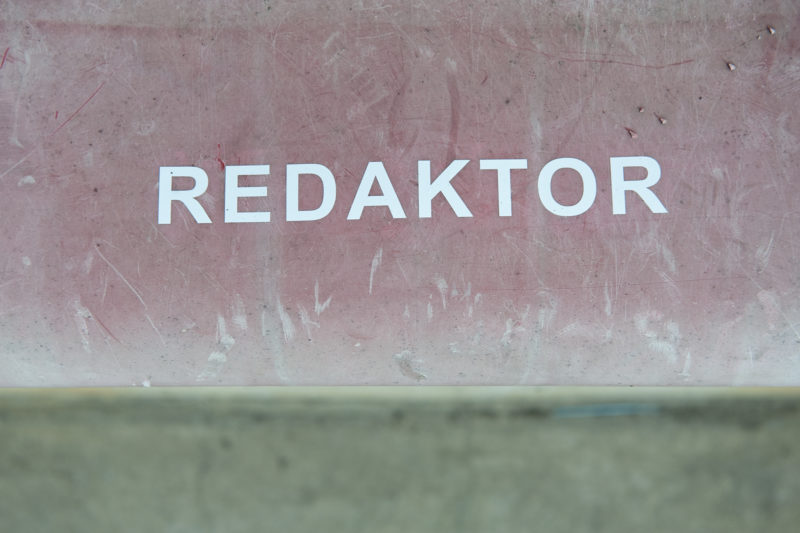 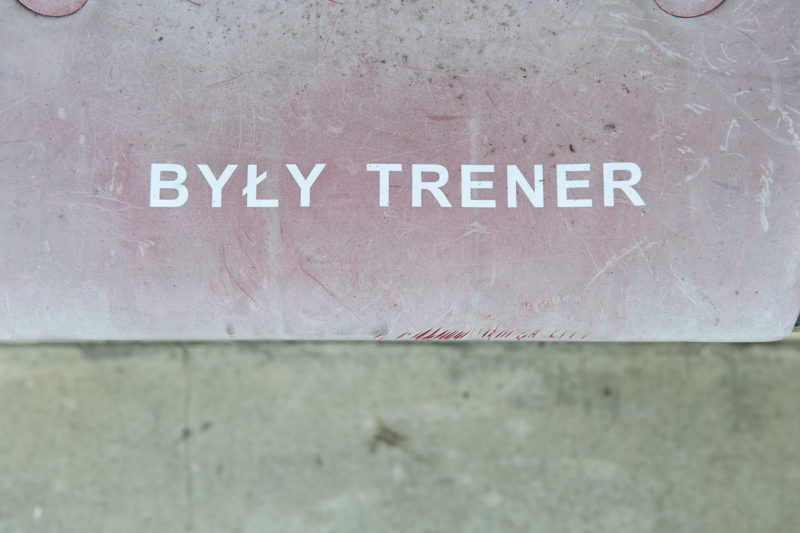 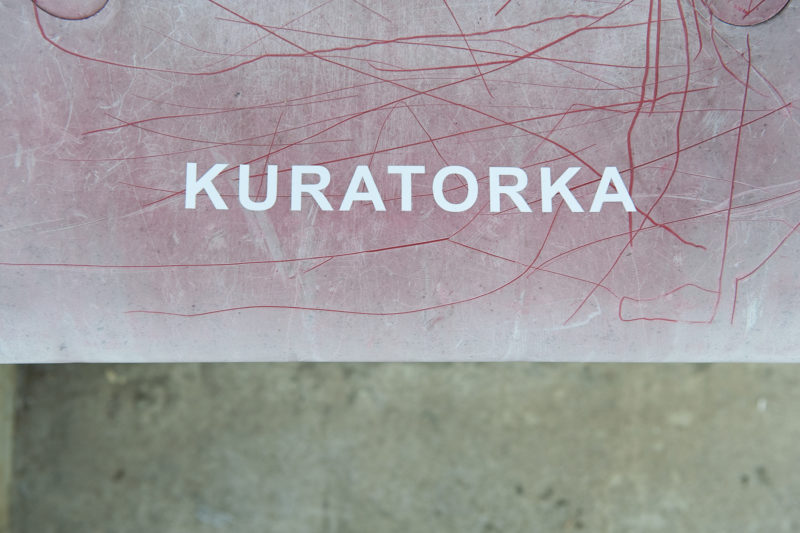 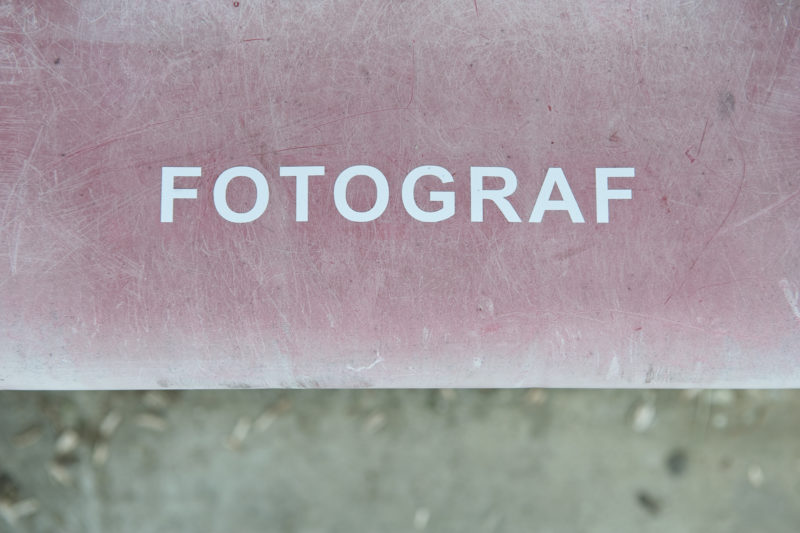 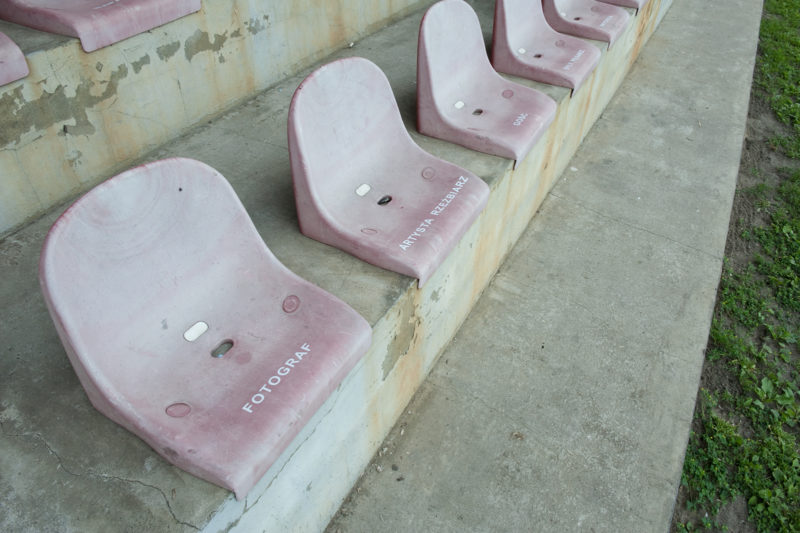 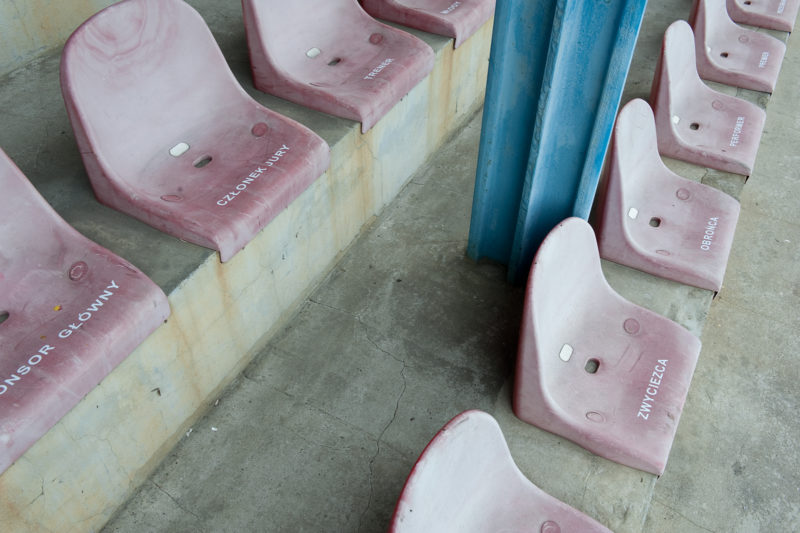