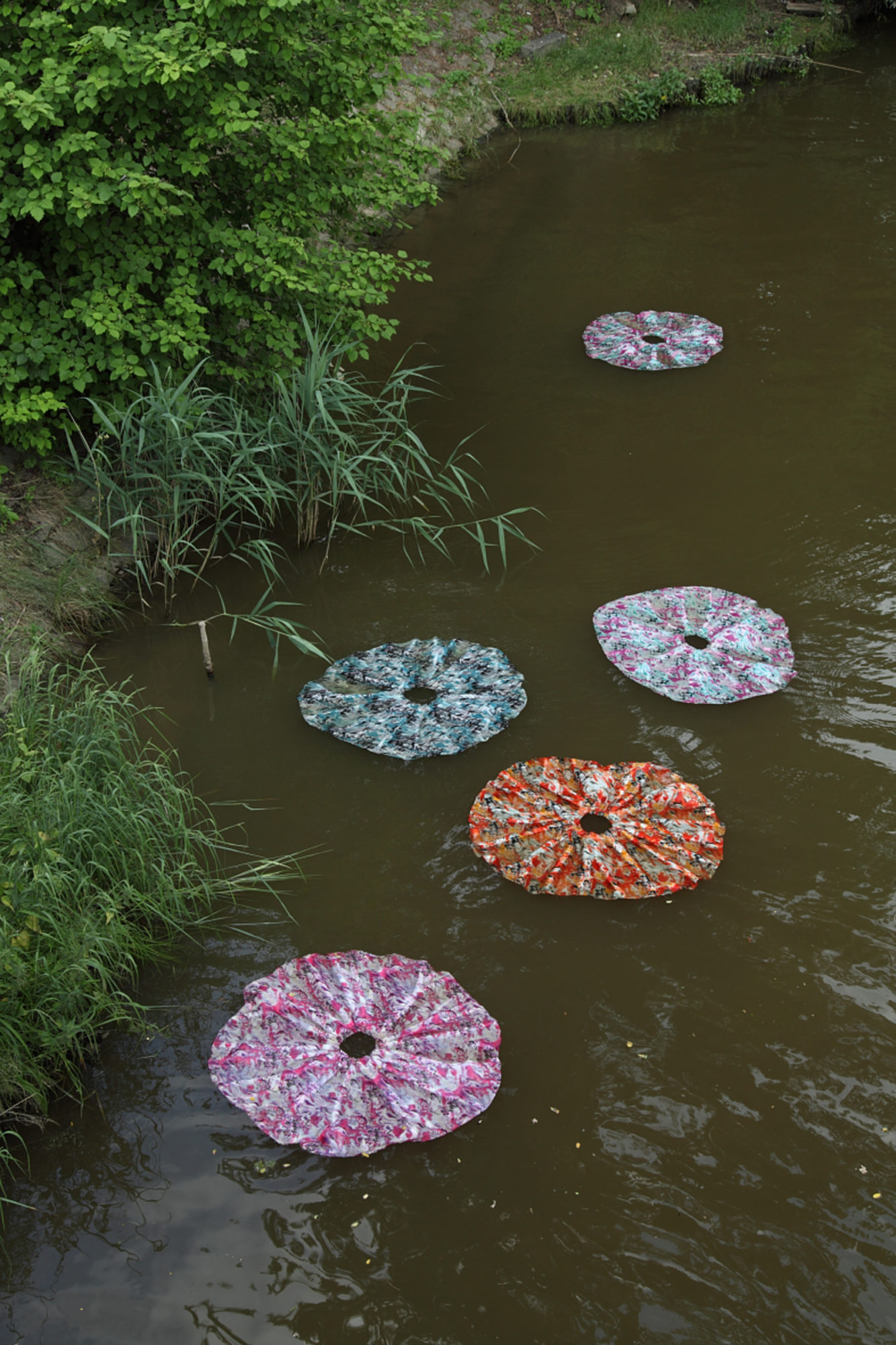 Magda Grzybowska described how she was inspired to create Water Lilies in the following way: “Girls sometimes die of love. This story evokes the motif of a lover who throws herself into the water and drowns. The inspiration comes from folk tales and ballads. There is also the story told by Sasza Rogaczewski from the ‘Irkuck Ensemble’ band about women who were singing and standing still in rising water, which lifted their skirts higher and higher. The water was flooding the village where they lived. The name of the village was Bratskij Ostrog and it was flooded in 1961. The Russians were building hydro plants on the Angara river and flooded many villages, destroying old traditional culture.”
Grzybowska’s work referred to romantic associations: throwing oneself into the water because of unreciprocated love or, on the contrary, to escape from unwanted love. It evoked melancholy resulting from the passage of time and the inevitable twists of fate. It talked about a dream to cast a spell on the world, to stop it for a short time, to turn back the destructive waves rising on the surface of reality. All in all, it seems that the main motif of the work was saying goodbye. 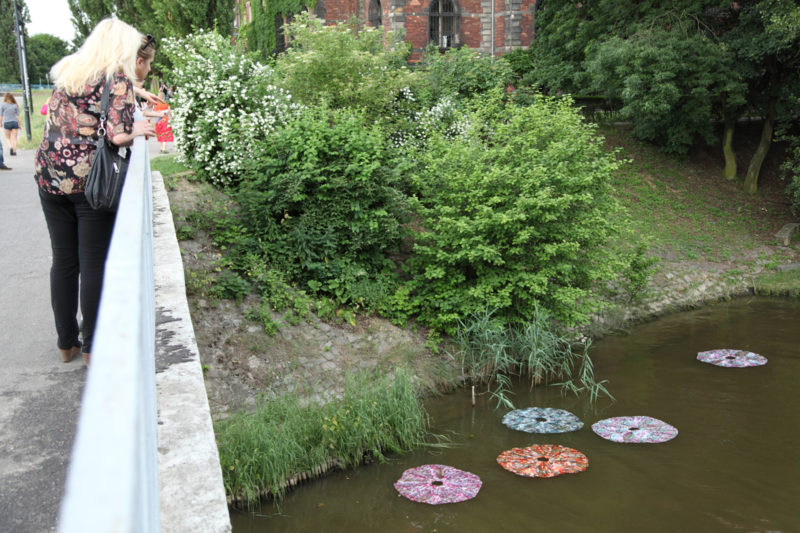 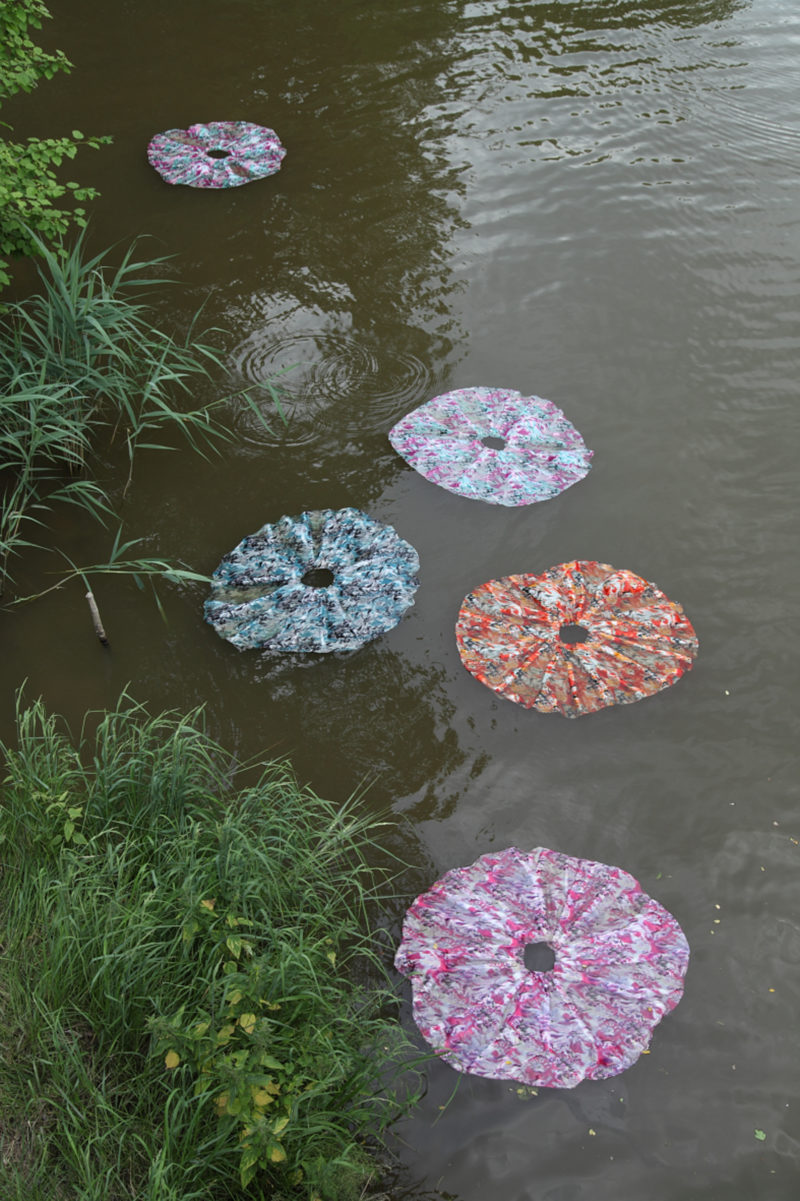 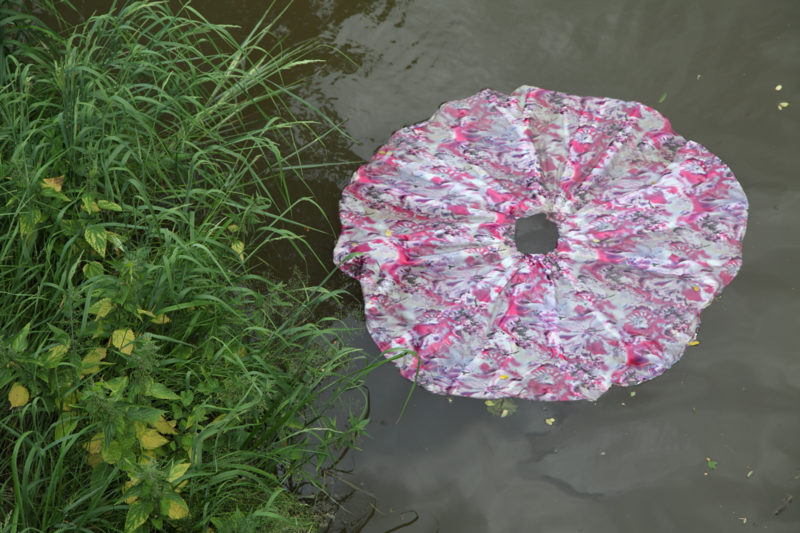 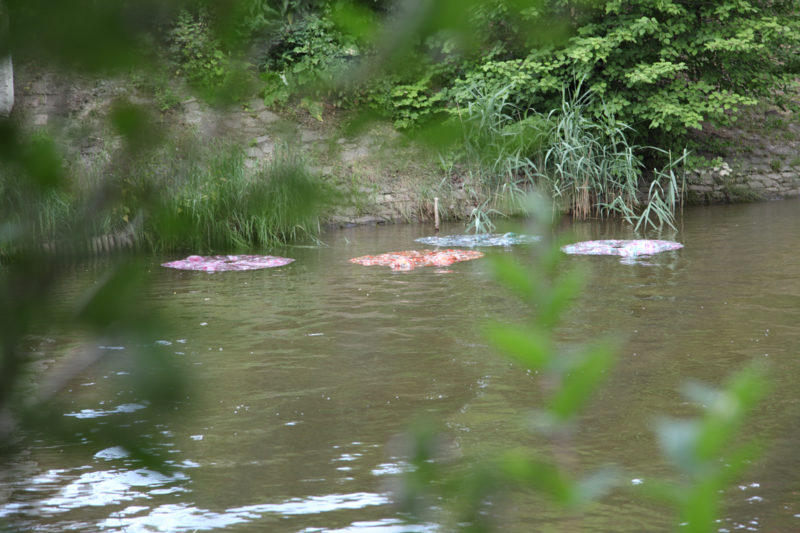