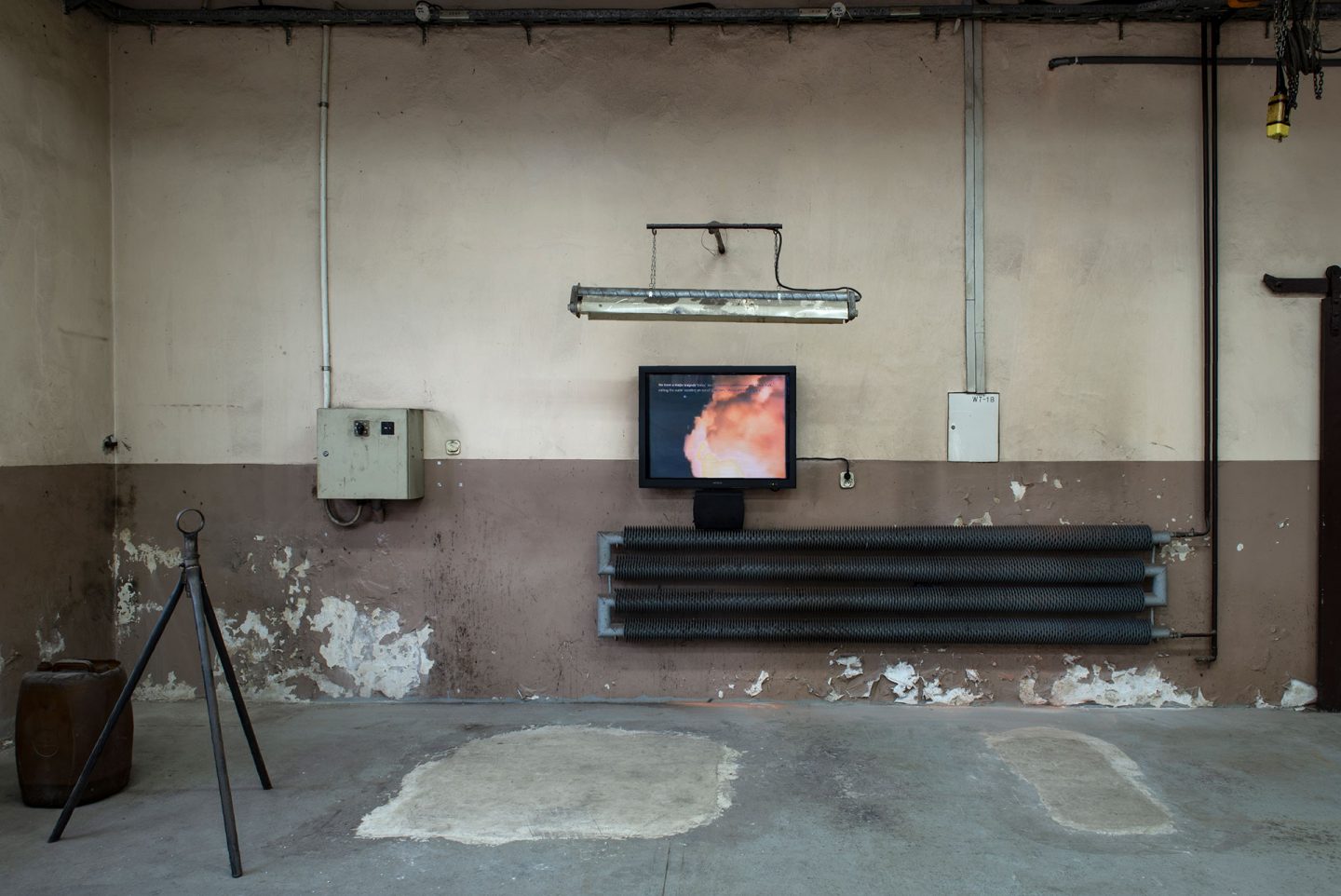 An AI algorithm generates messages about tragic events that follow the words “We have a major tragedy,” spoken by the commentator of the 1986 Challenger space shuttle disaster. The spacecraft exploded right after take-off, resulting in the death of the entire seven-person crew. The tragedy almost immediately became one of the most important events in the history of American media. The video, which shows the contrast between fake information generated by the unfeeling software and a real event accompanied by emotional human commentary, is a reflection on the meaning of tragedy in the contemporary world. People’s approach to the deluge of news about catastrophic events does not seem to differ much from the mechanical approach of the algorithm. The meaning of the word “tragedy” in contemporary society, which is constantly being fed with new media reports, is increasingly devalued. What is the meaning of tragedy today and how is man’s perception changing in a world overwhelmed by extermination? These issues are also interesting in the context of T. S. Eliot’s The Waste Land, which was written just after the tragedy of the Great War and on the eve of another catastrophe. 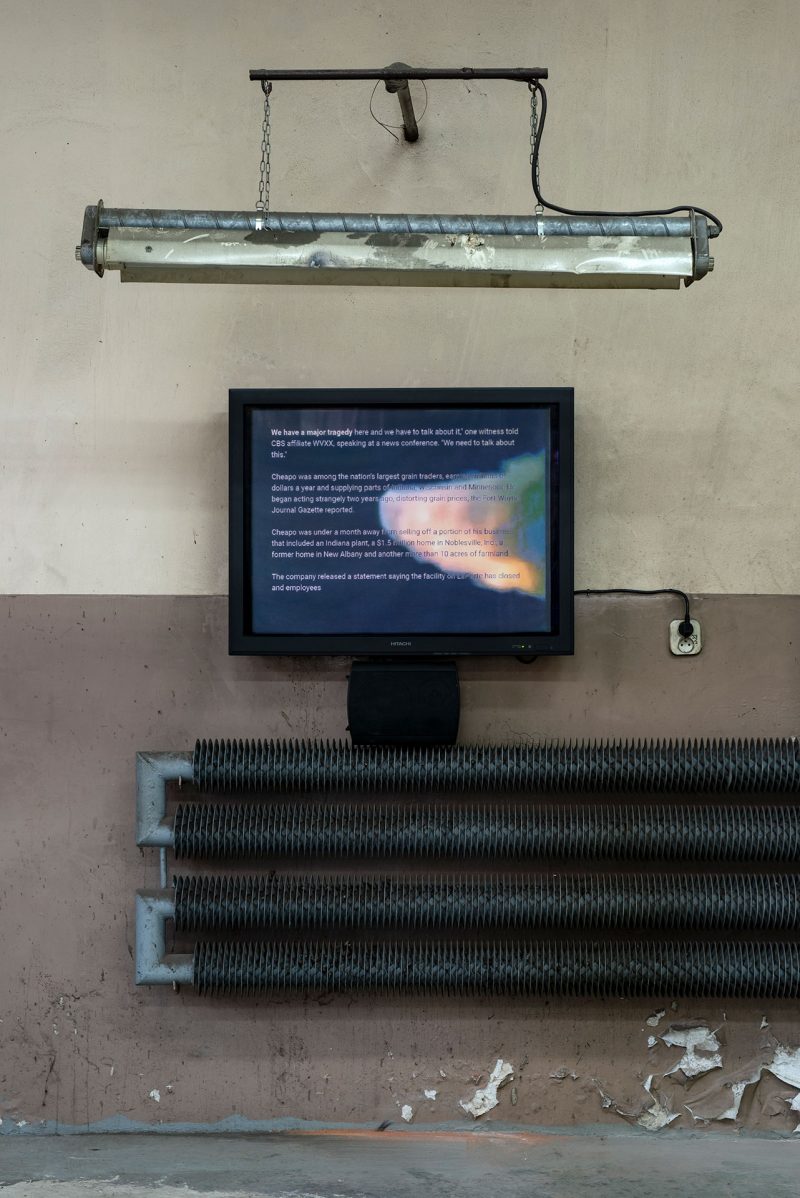 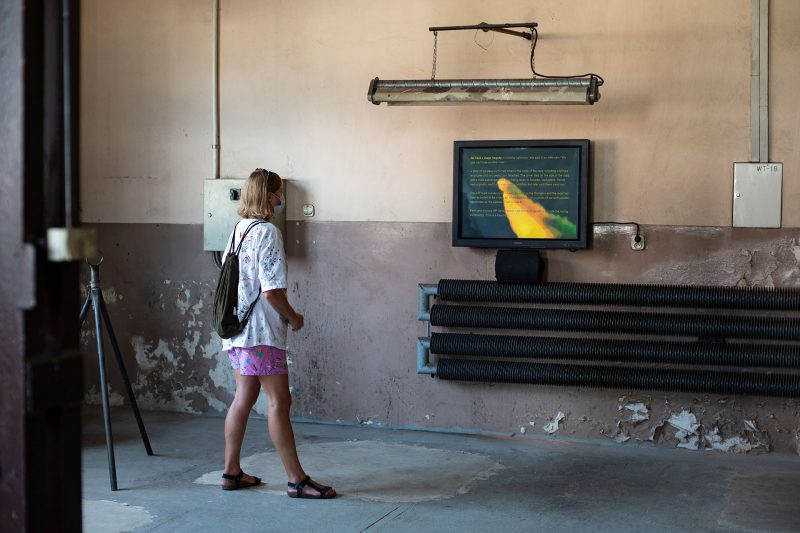