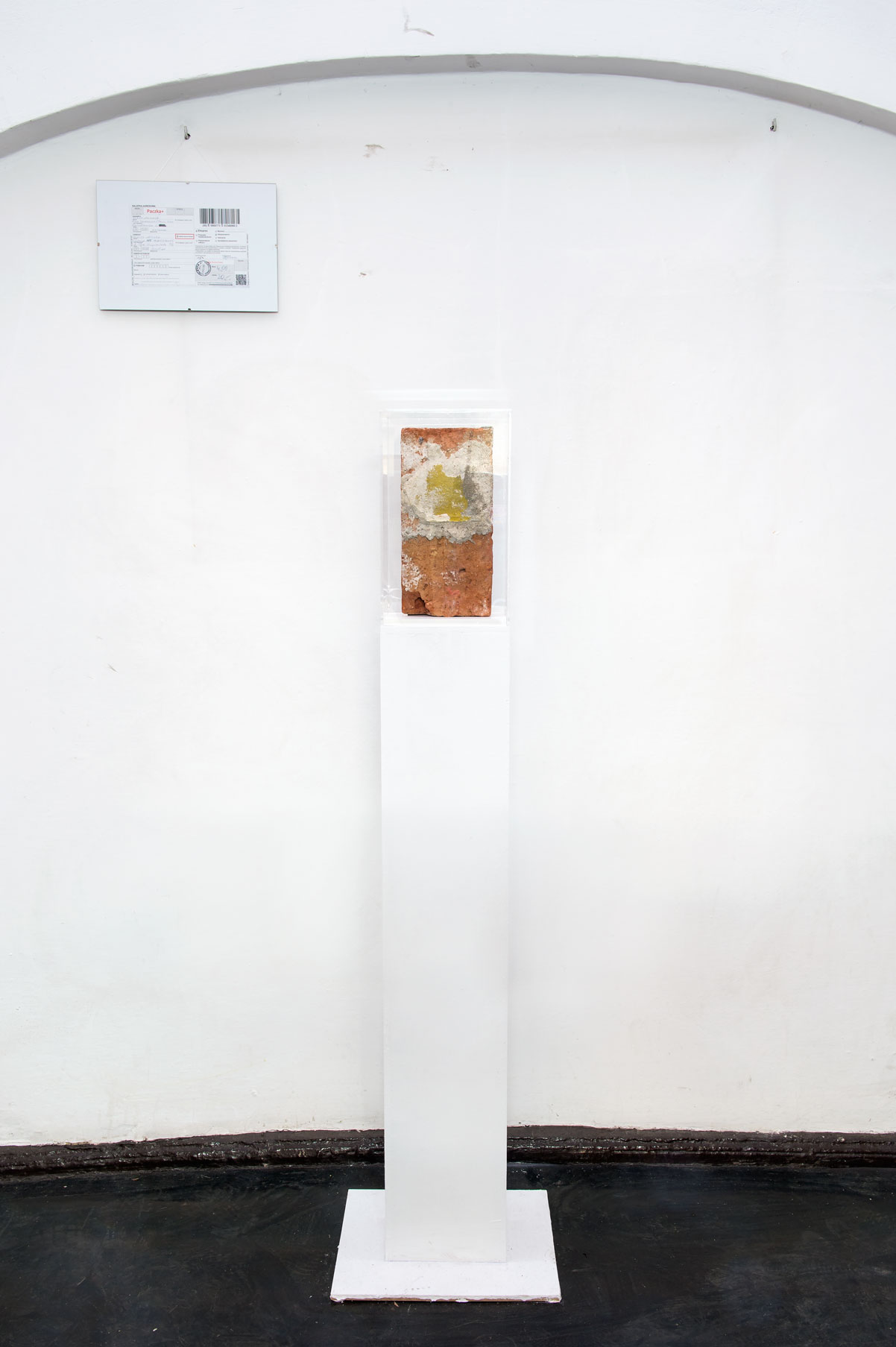 The materials used to rebuild Poland’s capital after WW2 were obtained from the demolition of objects in the “Regained Territories.” Thus Warsaw rose from rubble by scarring Lower Silesian architecture and infrastructure. The socialist symbol of “work at the grassroots” – a brick made by a German worker – became the foundation of the reborn Polishness. Acquiring the well-developed and rich Western Borderland could present Poland with huge capital, but it was wasted – beautiful Lower Silesian palaces and castles fell into ruin, places with splendid past would be inhabited by people who had no sense of attachment to them. As part of their project for SURVIVAL, Anna Shimomura and Marcin Iwan proposed a symbolic gesture intended to compensate for the post-war damage: “As Warsaw-based artists wishing to symbolically thank Wrocław, we sent a special parcel to the address of the Wallenberg-Pachaly palace containing a brick from our home in Warsaw, which is situated in a neoclassical tenement from 1912 in one of the most representative streets in the Capital. 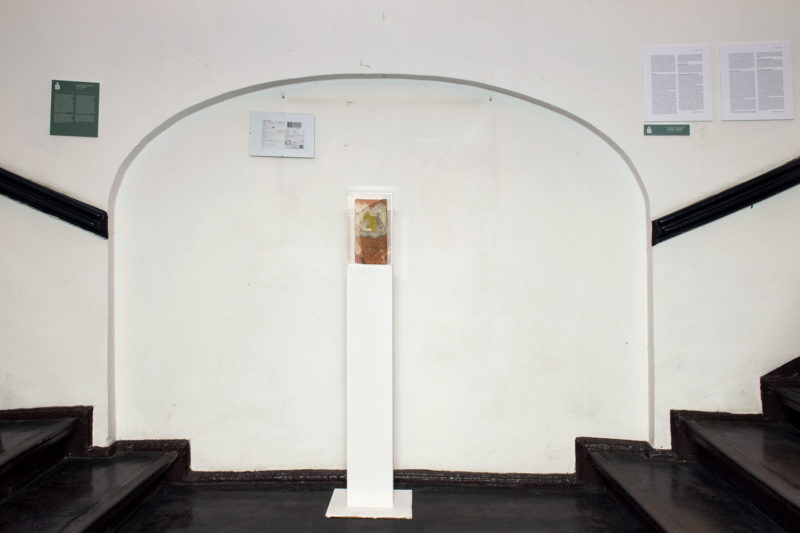 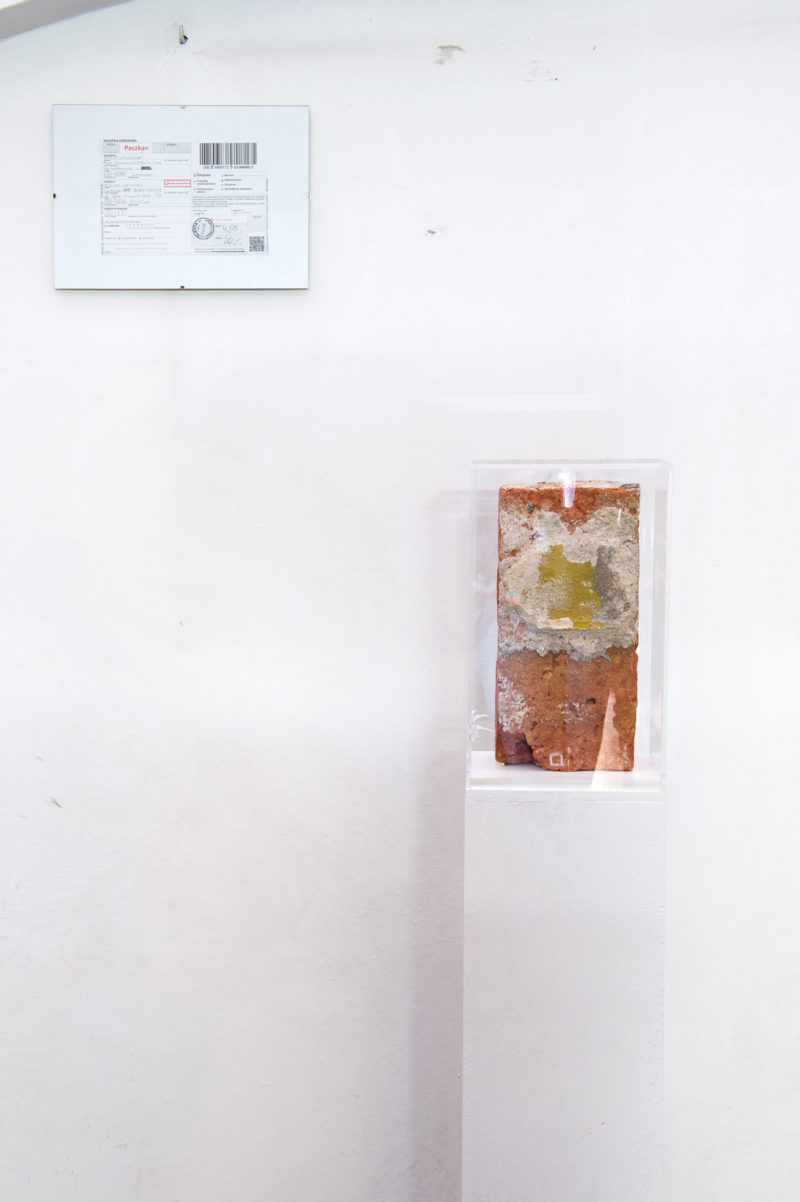