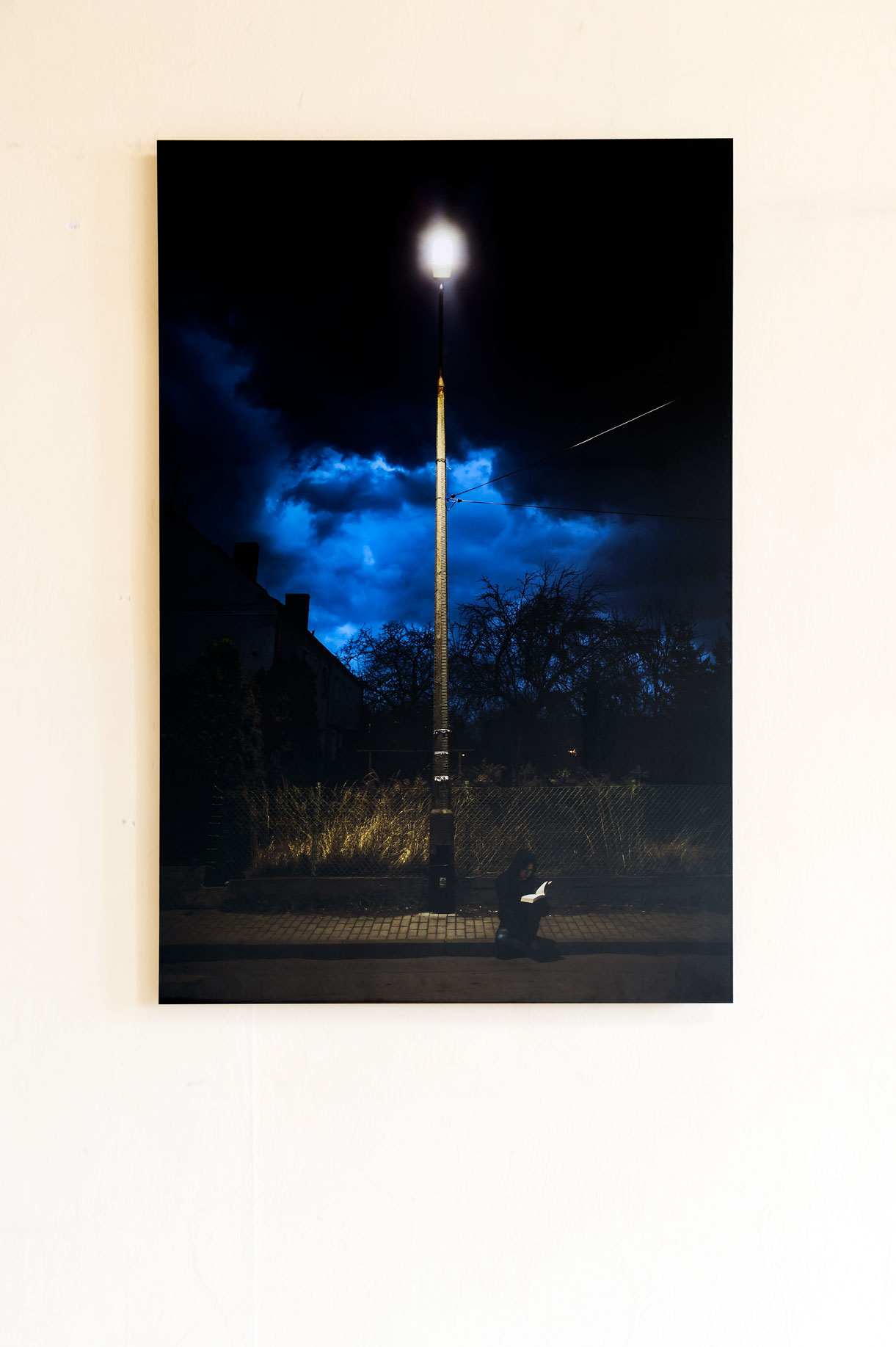 The starting point and inspiration for Natalia Wiśniewska’s work was a chapter of Stephen Wright’s book Towards a Lexicon of Usership devoted to artistic practices based on the principle of “piggybacking.” The author describes it in the following way:
“Piggybacking has become a widespread mode of usership in the past decade due to the advent of wireless Internet connections. Piggy-backing on internet access is the practice of using another subscriber’s wireless service without their explicit permission or knowledge. It is a legal and ethical grey zone, regulated in some places, permitted in others. It is […] different from parasitism and more akin to a logic of the epiphyte: […] the epiphyte lives in a negotiated form of symbiosis with the host. As a form of usership – one very often exploited by art practices operating outside of art-financed domains – piggybacking is akin to reading someone else’s newspaper over their shoulder, using a drinking fountain, reading from the light of a porch lamp, that is, benefitting the user at no expense to others. […] In a society whose distribution of resources is so massively and systemically skewed, piggybacking may be seen as a user-driven form of redistributive symbolic justice.”
The scene depicted by the artist is a representation of more or less legal practices intended to gain and multiply private intellectual capital. 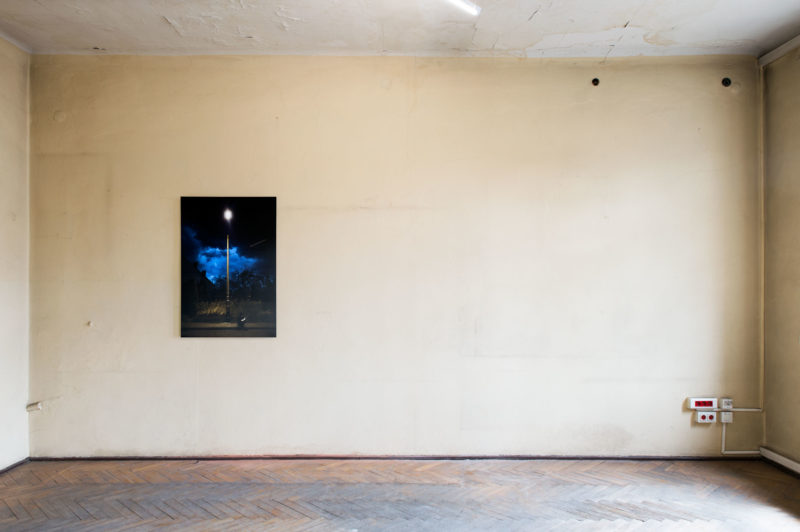