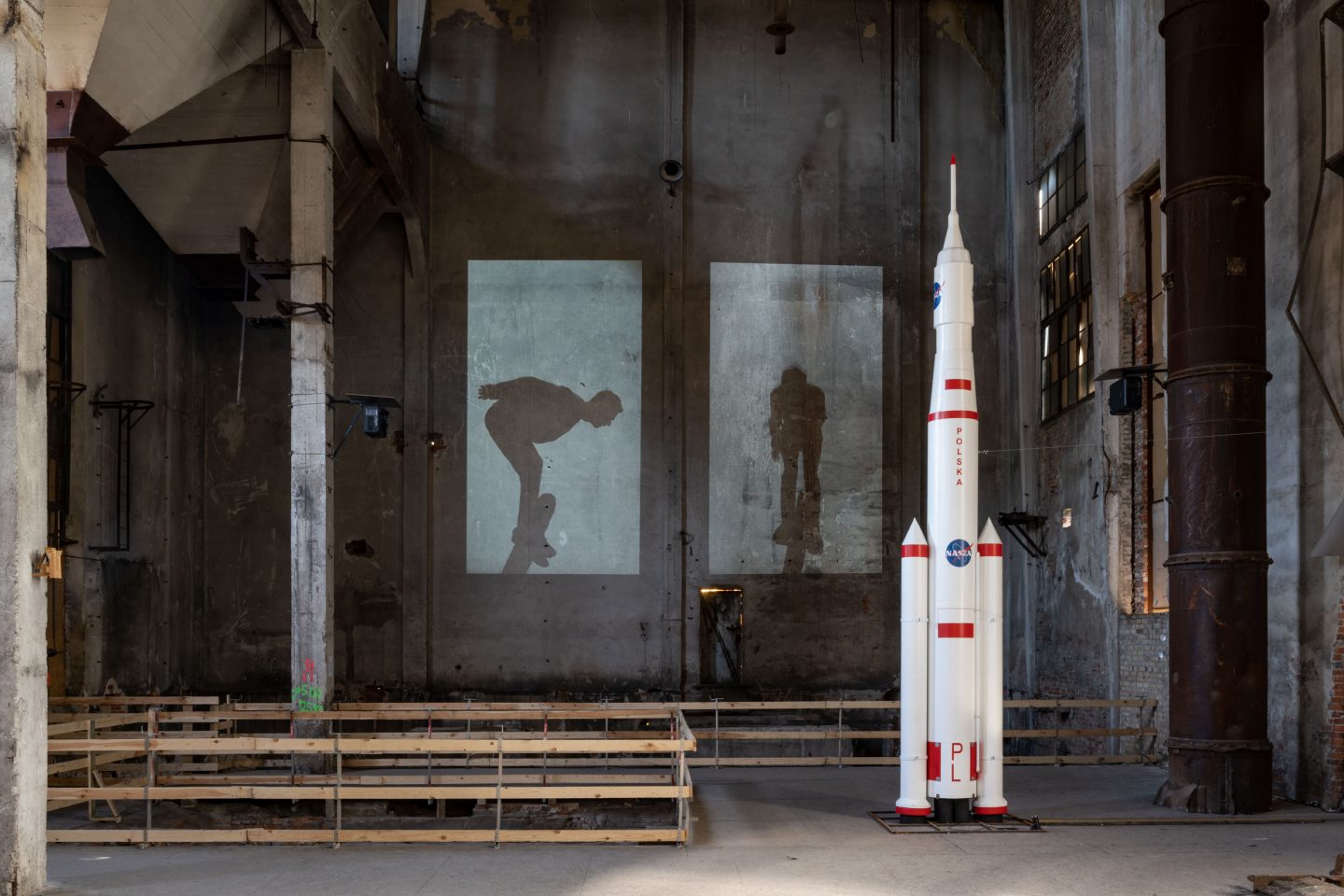 NASZA is the Polish National Space Agency. NASZA means ours. Poland, being a global empire, is first to conquer the universe in order to propagate the only proper Polish National Ideology and its values. The technological race, aimed at conquering space and proving the power of the State, continues. The NASZA project is a parody of far-right politics and nationalist parochialism. Referring to the phrase “cardboard state,” the artist made a cardboard model of a space rocket – a copy of the American SLS rocket – bearing the NASZA logo, which very much resembles the famous sign of NASA, America’s space agency. The space flight organised by the Polish government is a satire on the restrictions of movement caused by the epidemic. At the same time, it mocks a narrative according to which Poland is becoming a world power thanks to the peculiar mixture of its extraordinary history, unique national characteristics and the power of the current political leaders. 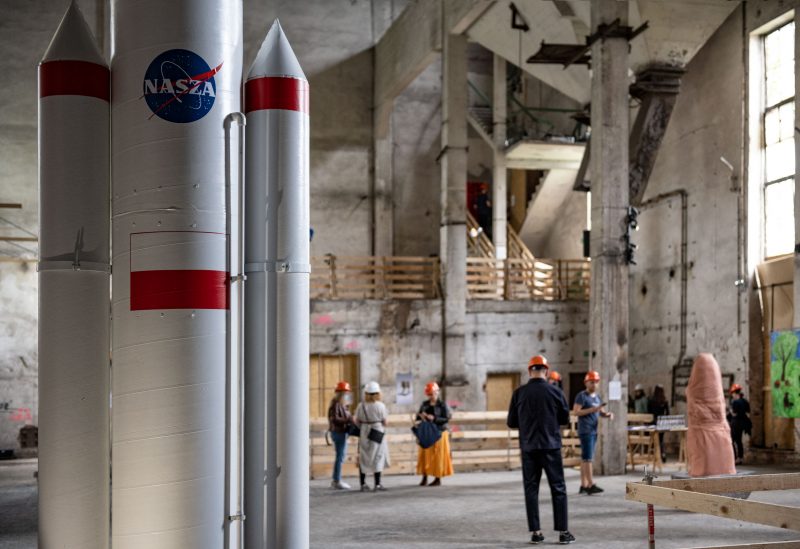 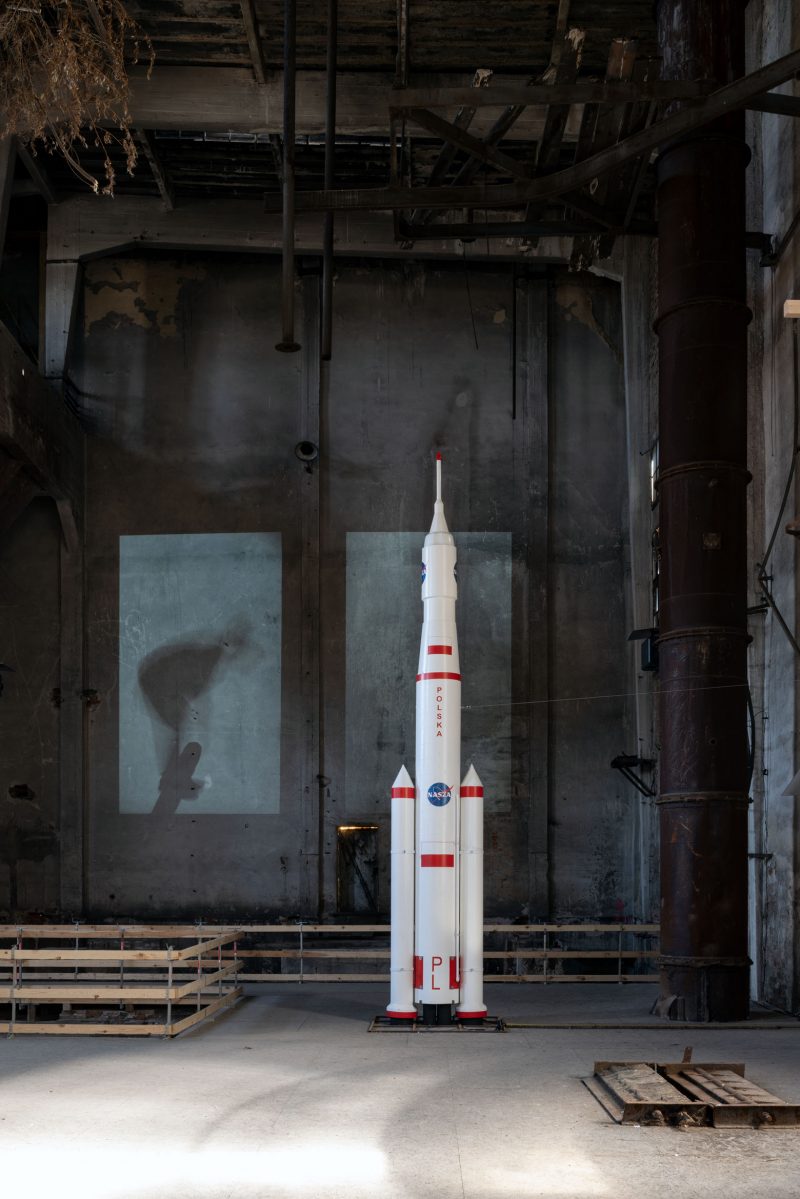 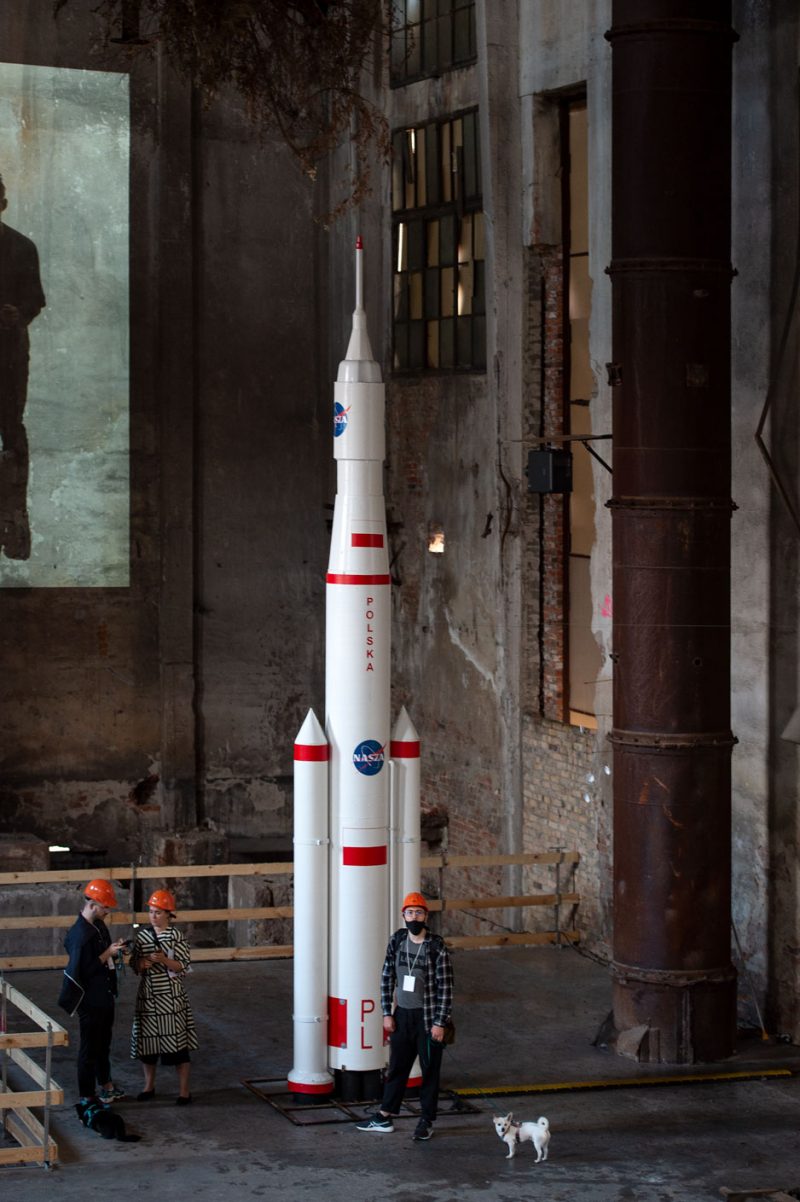 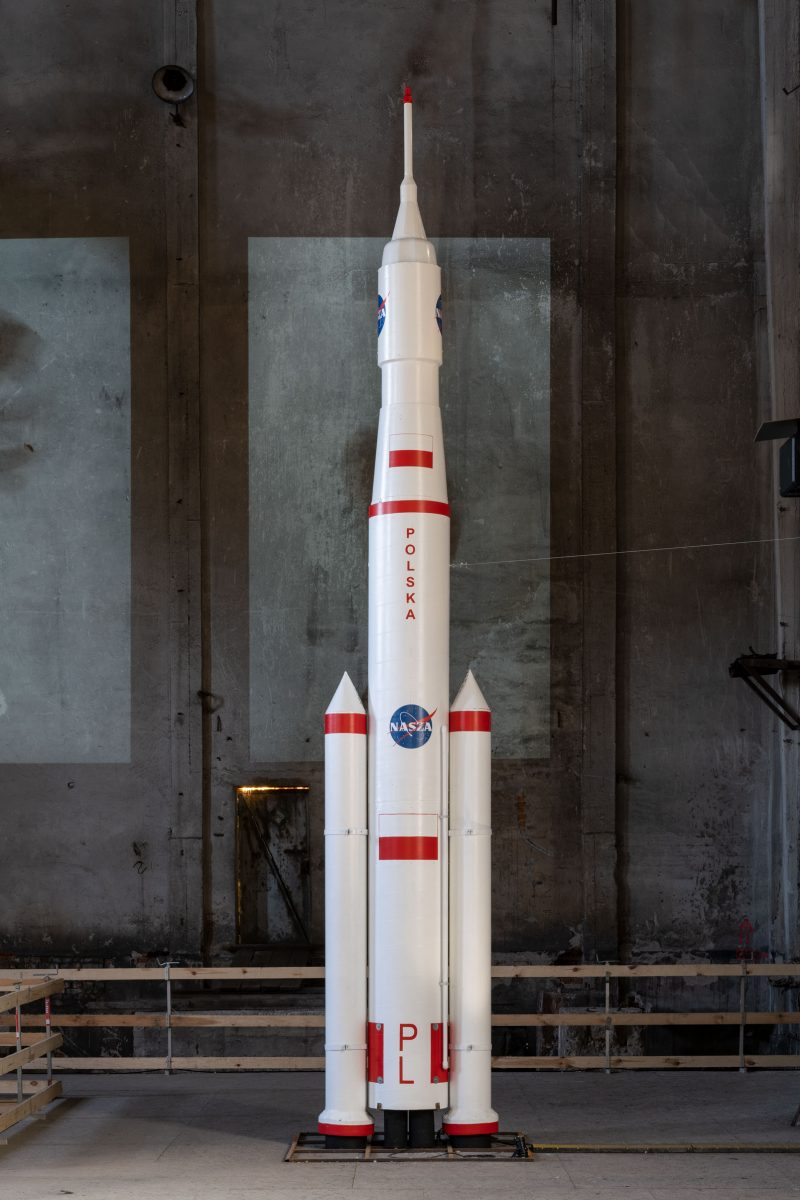 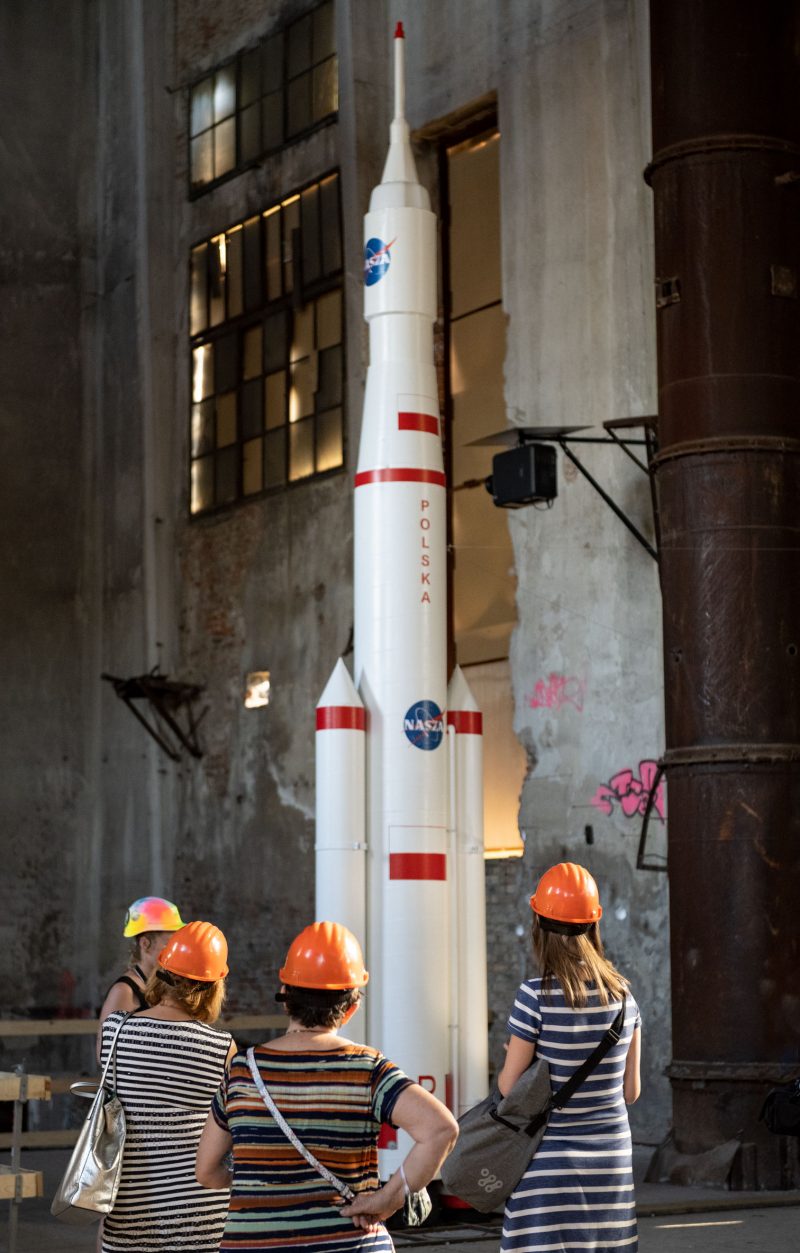