The presentation features original models of sculptures and unbuilt designs by Roman Pawelski, whose famous Atom, a sculpture made from coloured concrete, stands in front of the Chemistry Auditorium.

Roman Pawelski, a sculptor, is associated with the artist milieu of Wrocław. In 1960 he graduated with honours from the State Higher School of Fine Arts. In 1963 he started working at the Faculty of Architecture of Wrocław Polytechnic, where he later became professor.

He works especially with portrait sculpture, open-air sculptural installations and sacred sculpture. He has participated in professional and national exhibitions as well as festivals in Lower Silesia. His most important individual shows were held in Legnica (1995), Brzeg (1995), Nysa (1994), the Museum of Architecture in Wrocław (1996), Kłodzko (1994), the Congress Centre of Wrocław University of Technology (1996), the BWA Gallery in Wrocław (1994) and the ART Gallery in Zielona Góra (1997). 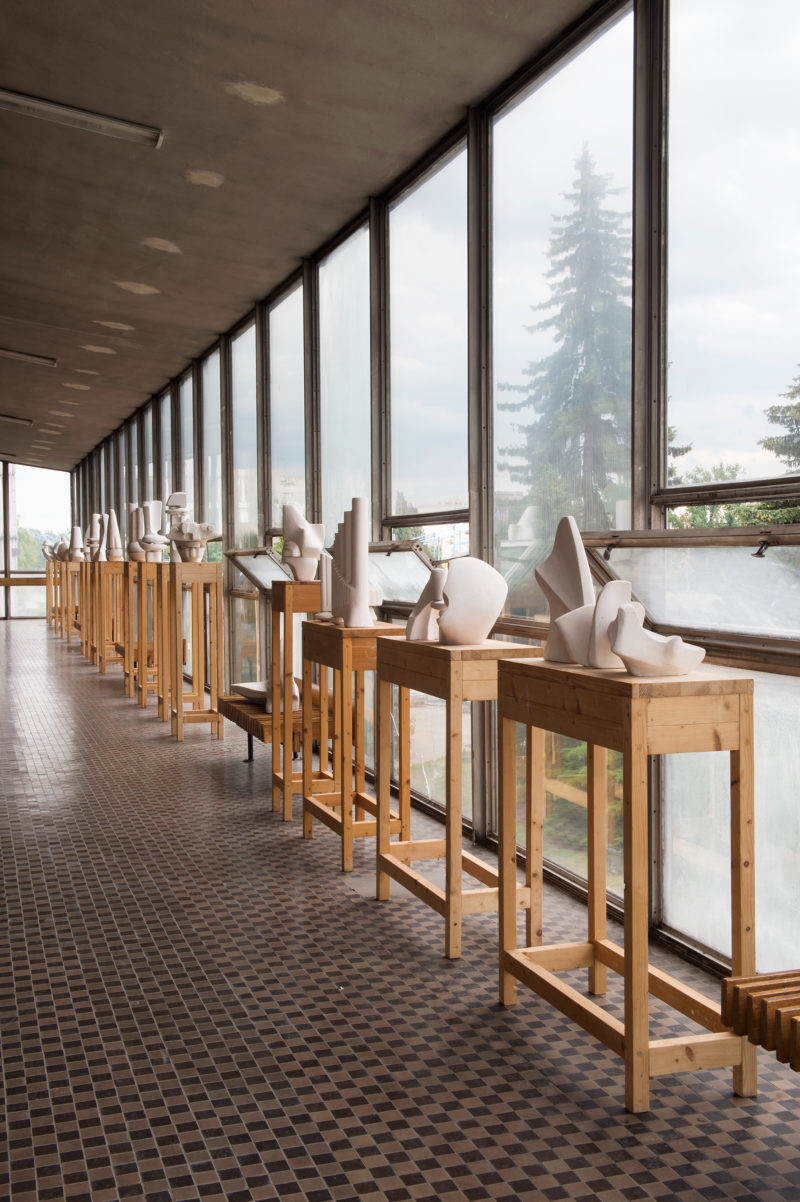 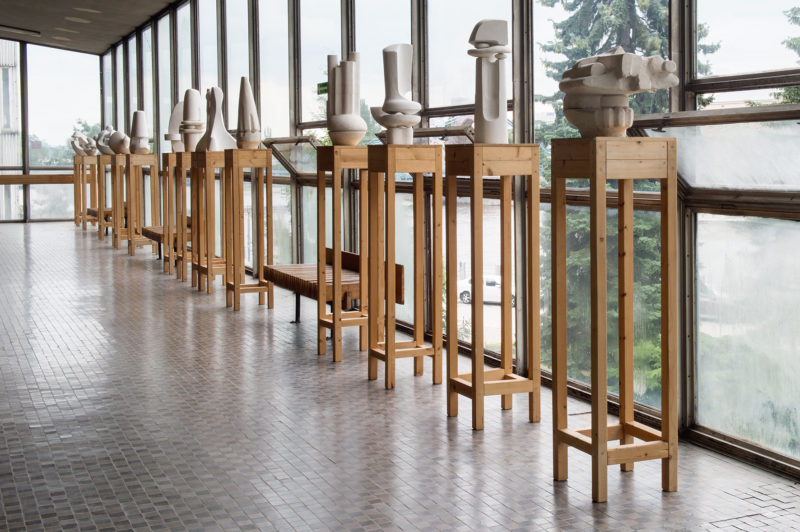 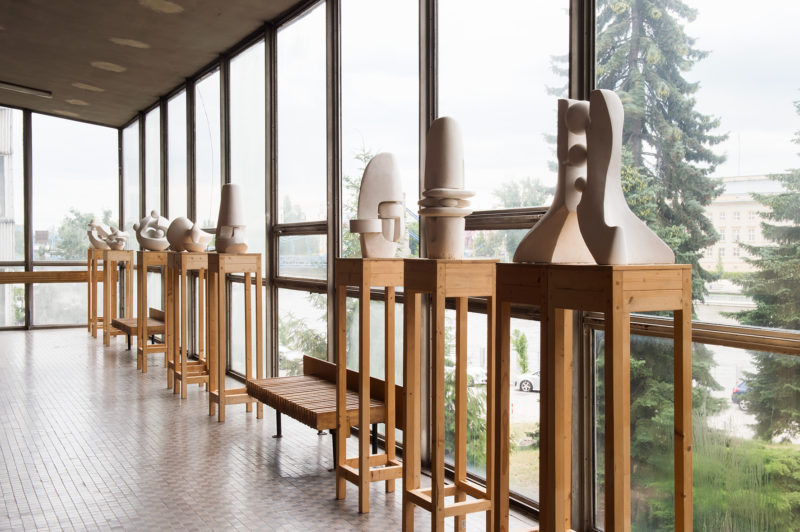 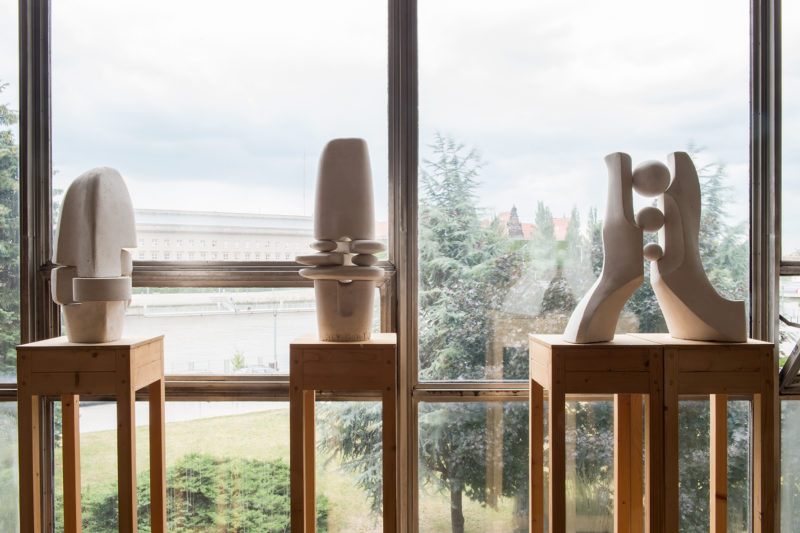 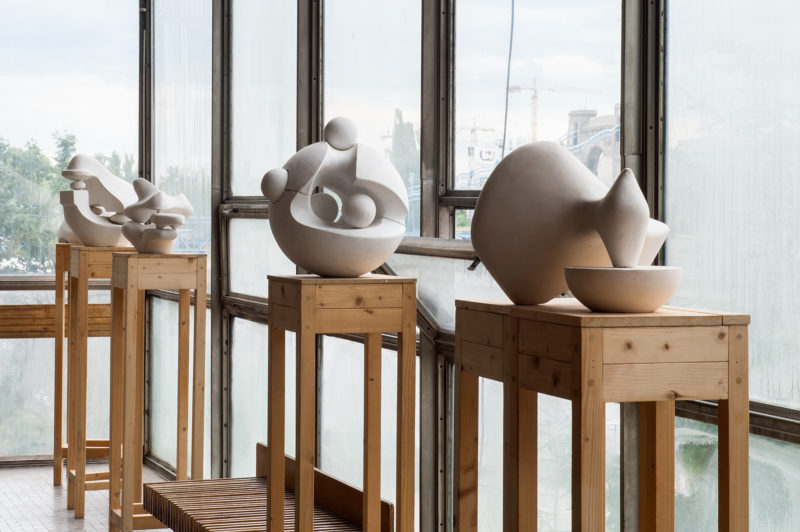 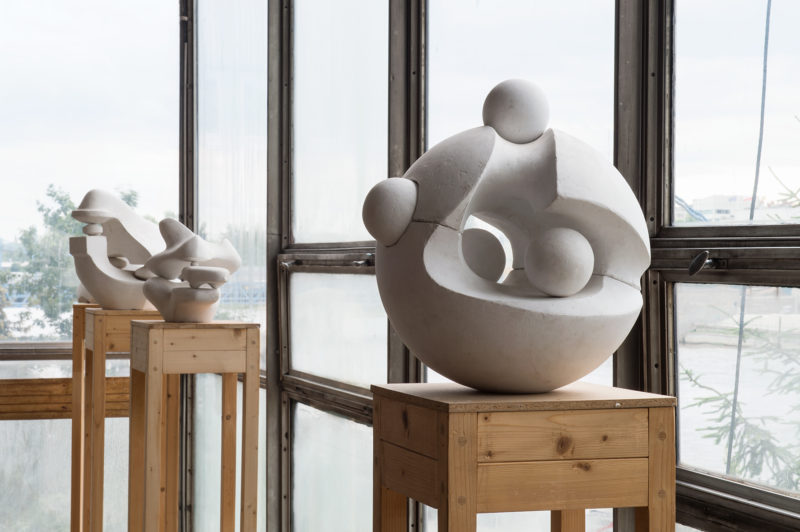 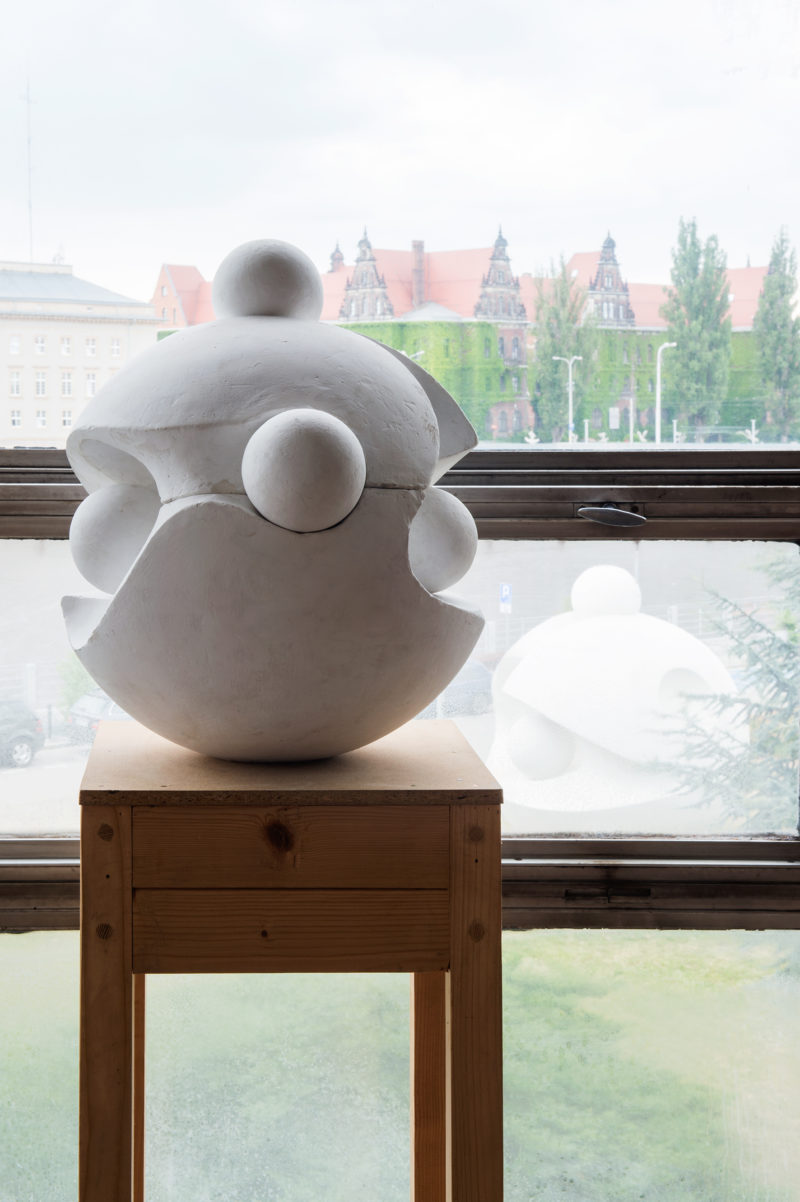 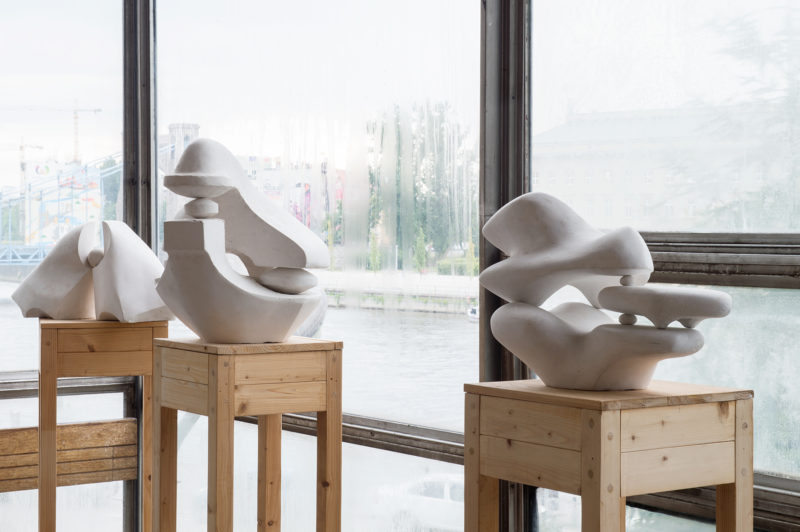 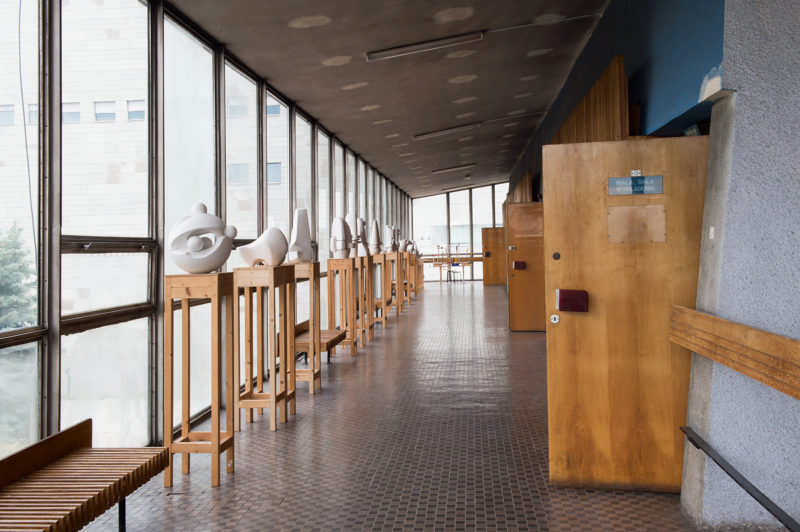 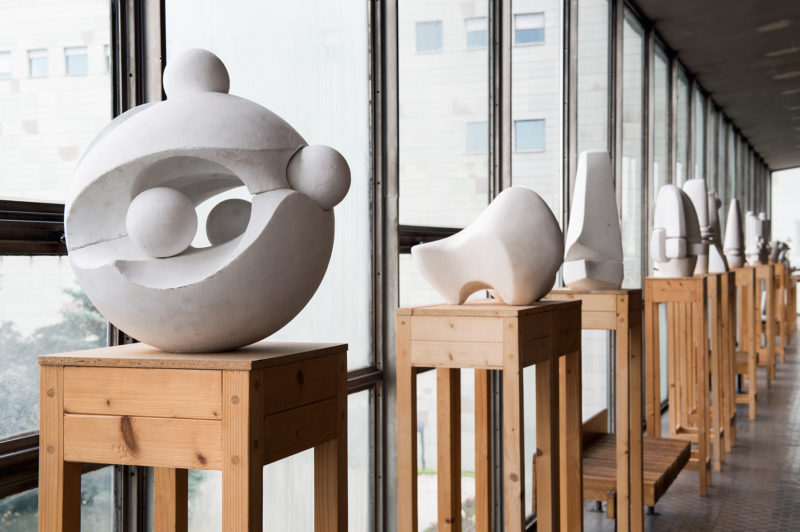 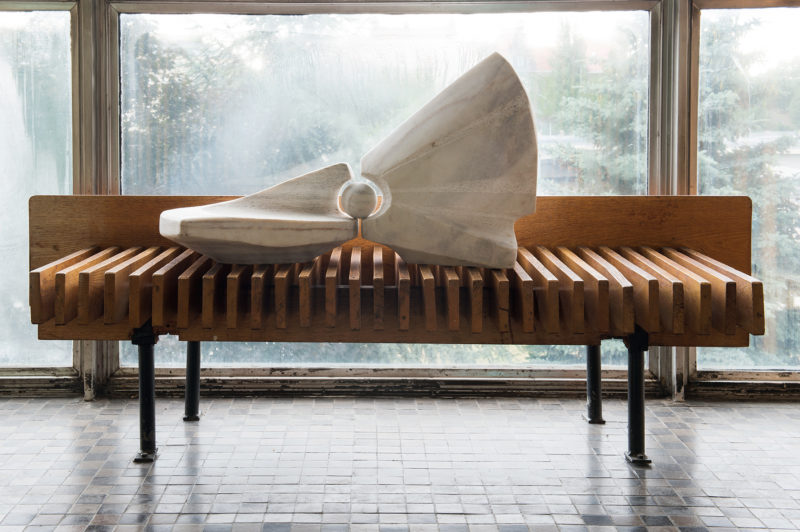