In 1607, naturalist Kaspar Schwenckfeldt from Gryfów Śląski, the author of many pioneering publications about nature in the Sudetes, mineral water springs, rocks and minerals, devoted a passage in his Hirschbergischen warmen Bades to pearls found in the Kwisa river. The text informs that the pearls could be found near Gryfów and Leśna, their shapes varied from oblong to perfectly circular, and they had different colours, with the white ones considered most precious.

The intensive, often illegal exploitation of the scarce areas where thick shelled river mussel lived quickly resulted in the extinction of the species. The last reported presence of the mussel in the Kwisa, near Kliczków and Osiecznica, dates back to the 1890s. Over the course of a severalyear- long study carried out just before the outbreak of the first world war, not a single mussel was found in the Kwisa.

The work comments on the process of the disappearance of original aesthetic thought in Lower Silesian art, especially architecture and urban planning, which has been going on for several decades. 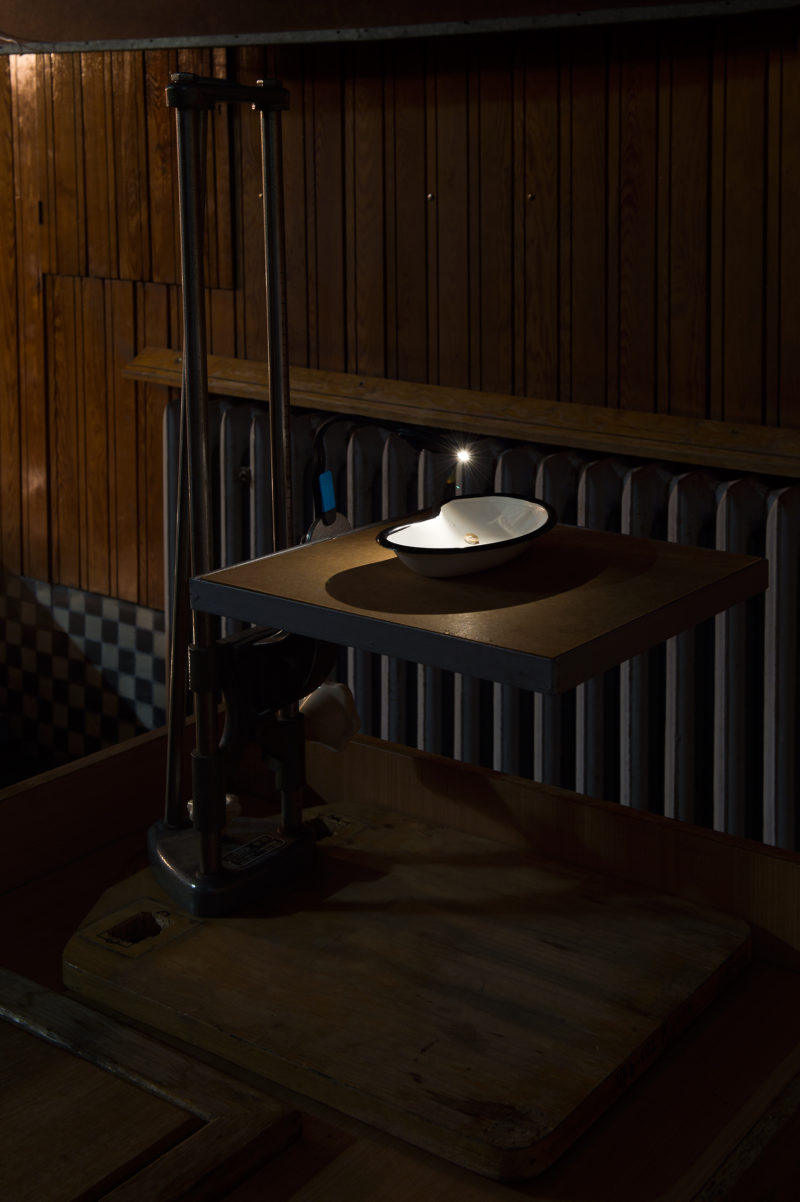 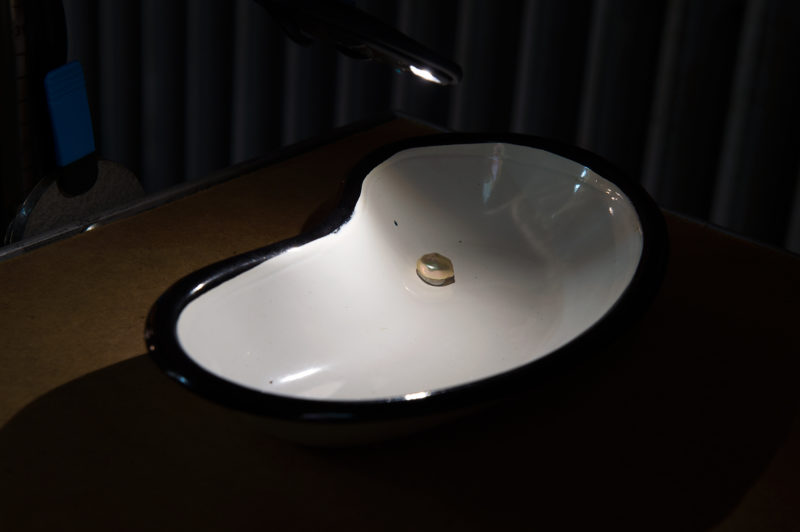 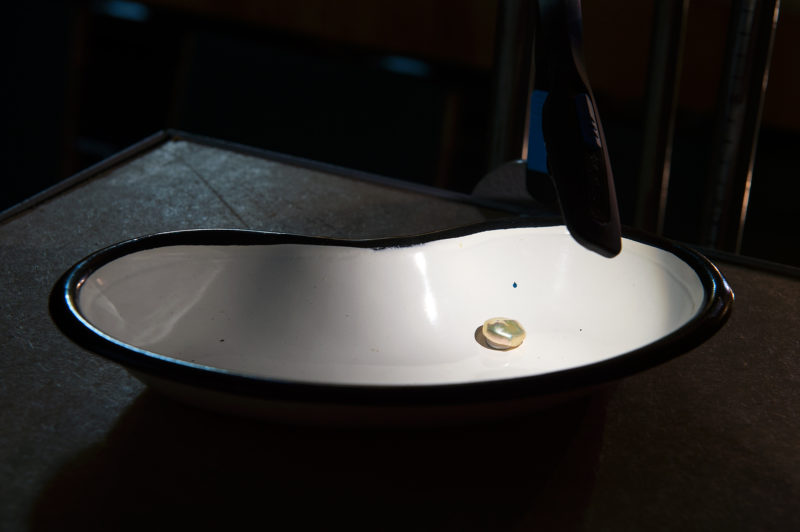