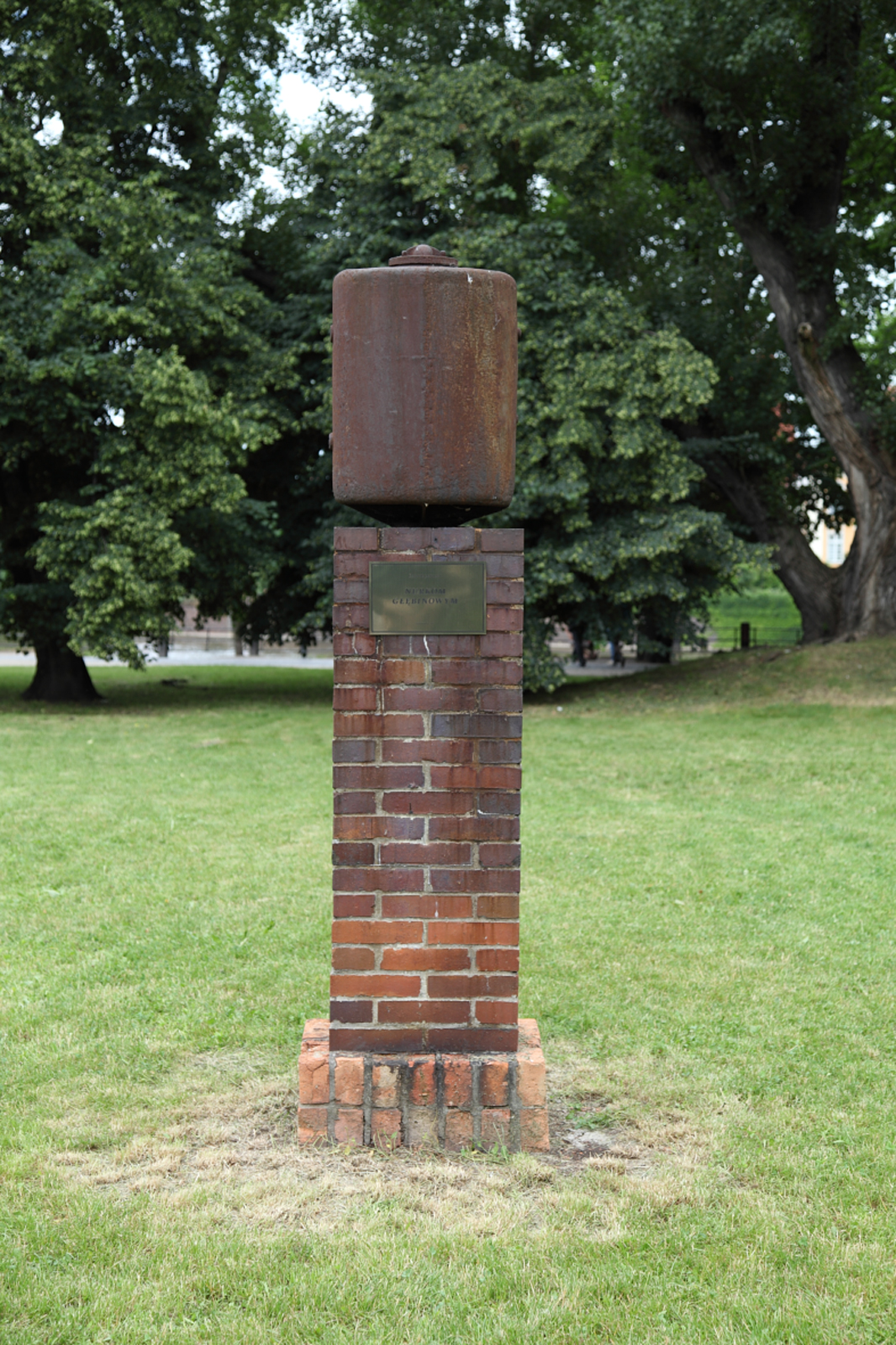 In 1992 Tomasz Domański created a monument to deep-sea divers. The object was put up in front of the Eugeniusz Geppert Academy of Fine Arts and Design, next to Xawery Dunikowski’s sculpture of a worker’s head. In a way, the two works correspond with each other. The Diver’s Head is a readymade which was found near the sluice in Piaskowa island. The bricks that make up the pedestal were ‘borrowed’ by the artist from the Oder embankment, which was being renovated at that time. In this way, both the idea and materials used to erect the monument are tightly connected with the river. So far the monument had been anonymous, and Survival was a perfect occasion to change this state of affairs. Tomasz Domański suggested placing an appropriate plaque at the base of the object, but his idea was turned down by the administrators of the area; the organisers were supposed to leave the venue unaltered in any way after the Review. In this way, Domański’s work took on a new dimension: it showed how an unpermitted artistic joke gradually becomes protected by offices and official decrees, and revealed the involuntary automatism of managing the public space. 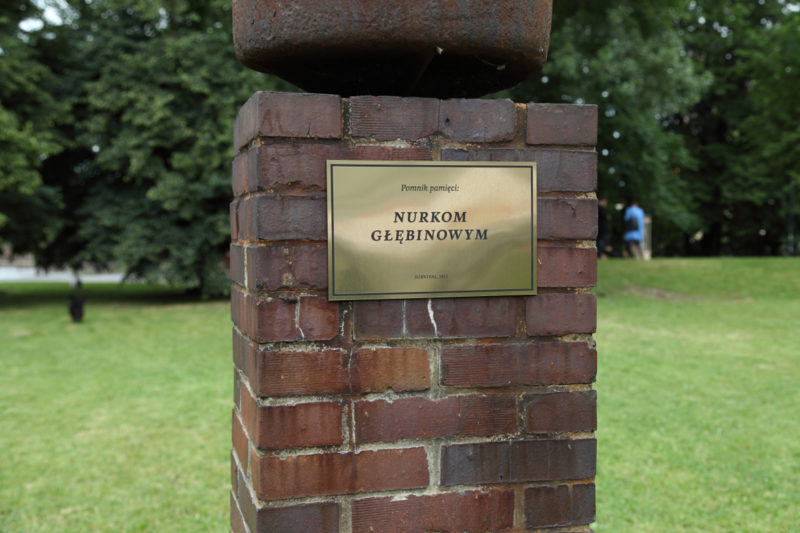 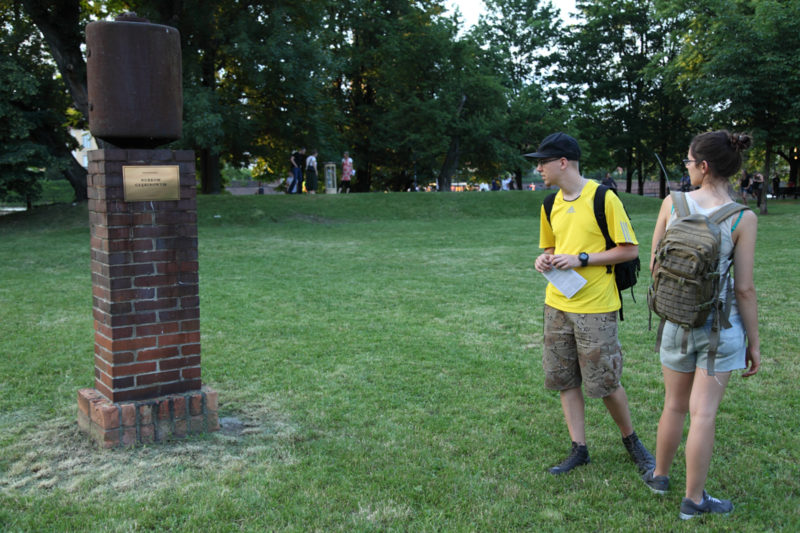 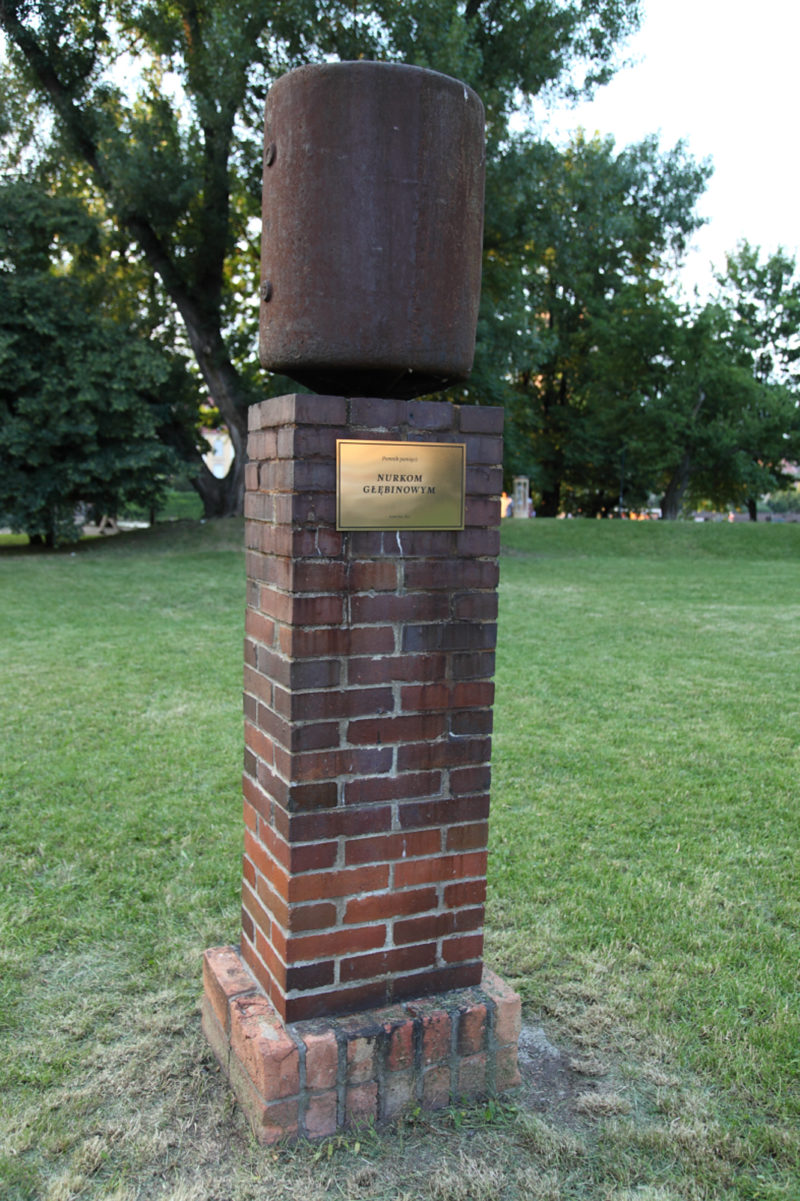