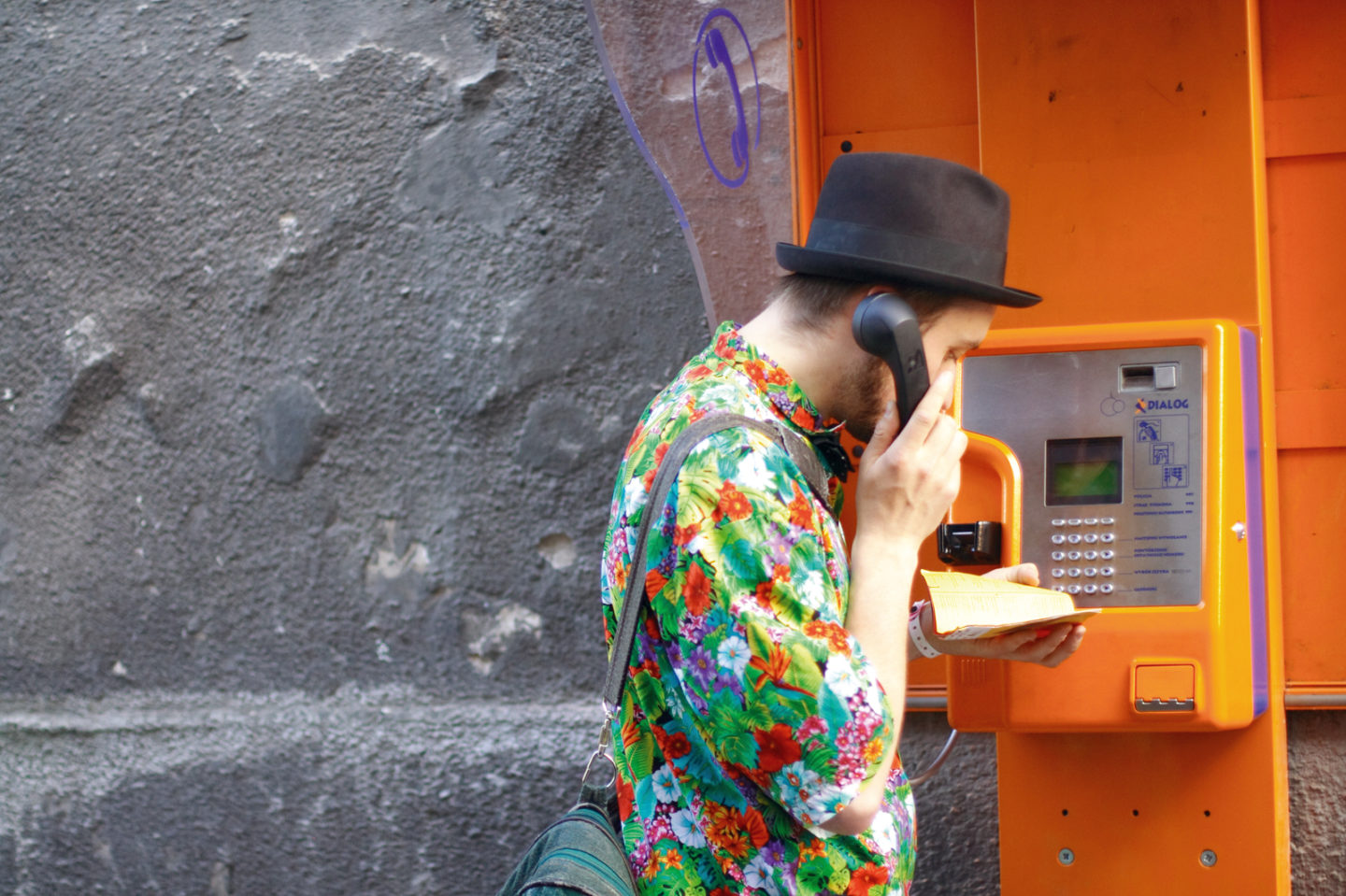 On the wall at Włodkowica 6 a phone half-booth was installed. After picking up the receiver, one could hear the sound of explosion and the display read: ‘Listen, It’s For You’. The sound used in the installation was taken from Internet samples and then compiled in a looped soundtrack. The site specificity of the installation is connected with a catastrophy from 1749, when a lightning struck a gunpowder depot situated here. Placing the installation opposite the only existing synagogue in Wrocław takes on another meaning when compared with the tragic history of European Jews and the current situation in Israel and Palestine (or other war-torn regions). Moreover, the work can be put in a wider context of the Four Temples District, known also as the District of Tolerance, where, in spite of the name, antisemitic and homophobic incriptions are being sprayed on walls.
Assimilation processes in societies overlap with exclusion processes, the existence of the ‘domesticated and common’ guarantees the presence of the ‘alien and other’, while the idea of social order (historical, cultural, national) and its norms are subject to constant (re)defining and shock. 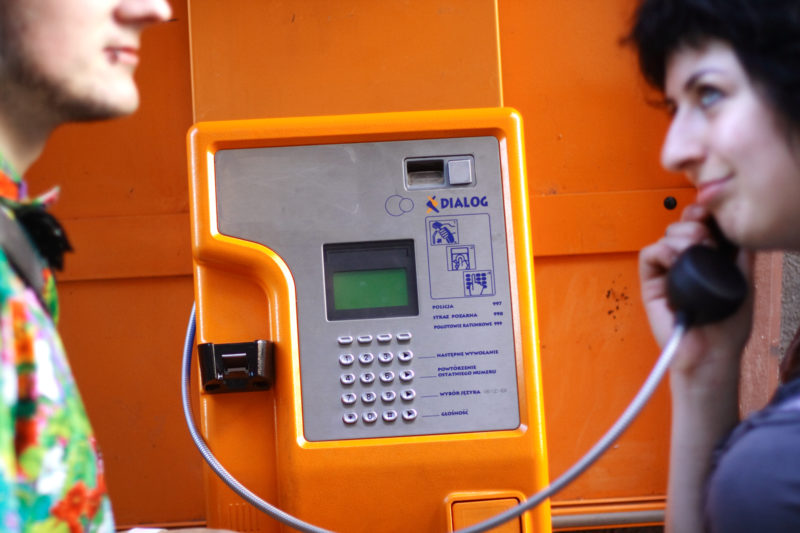 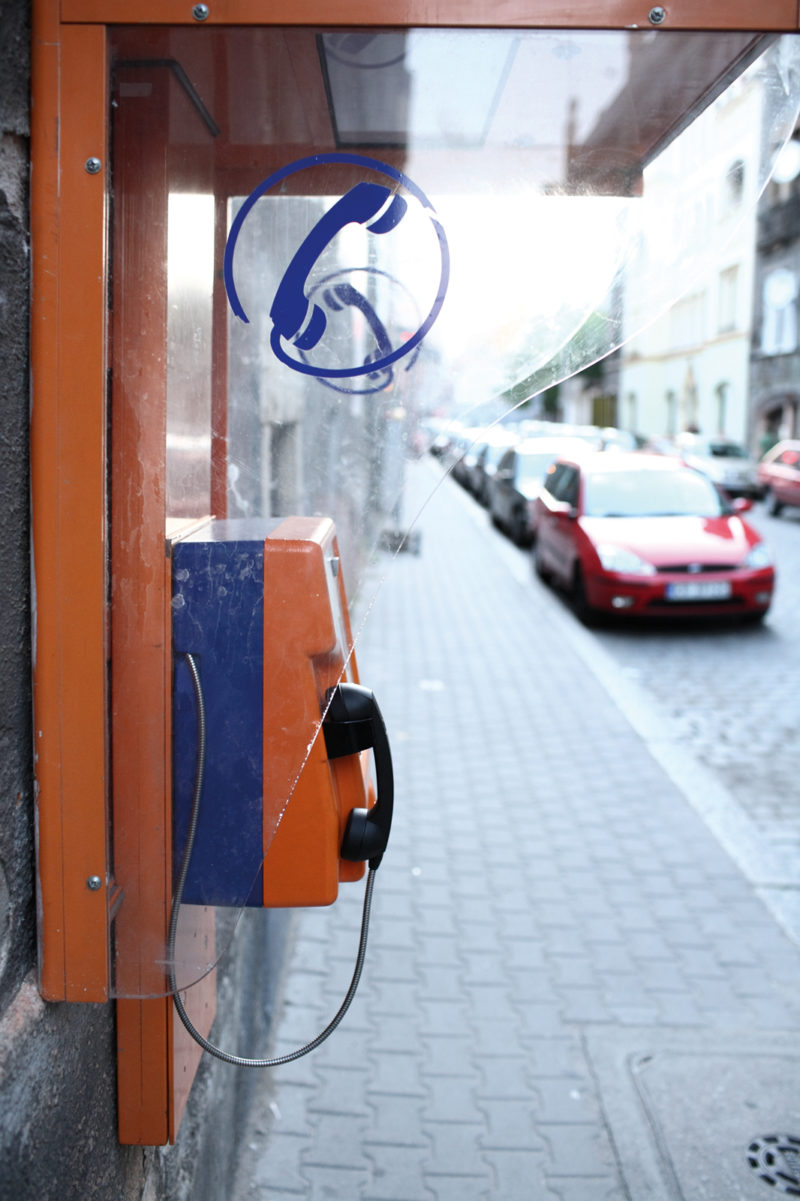 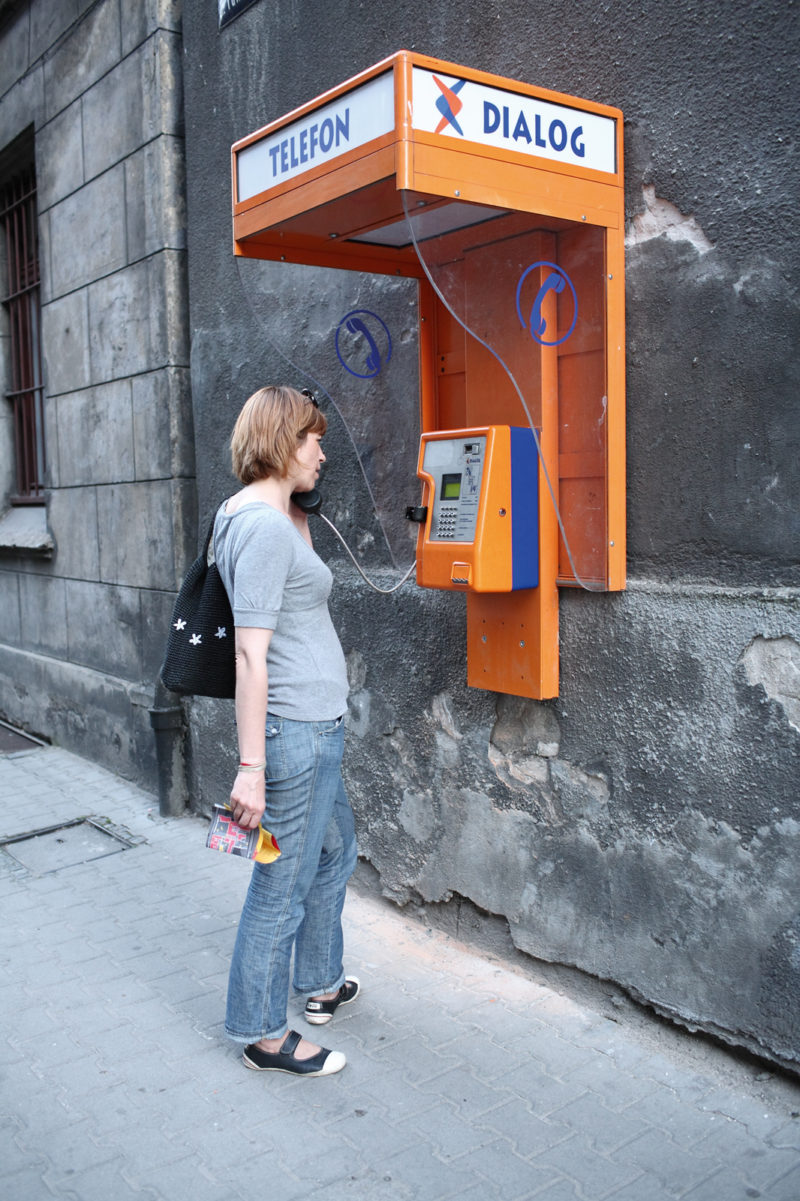 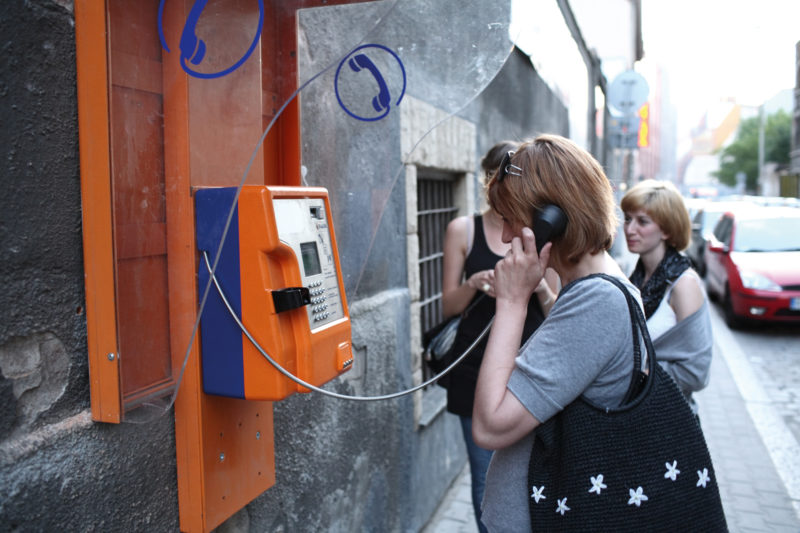 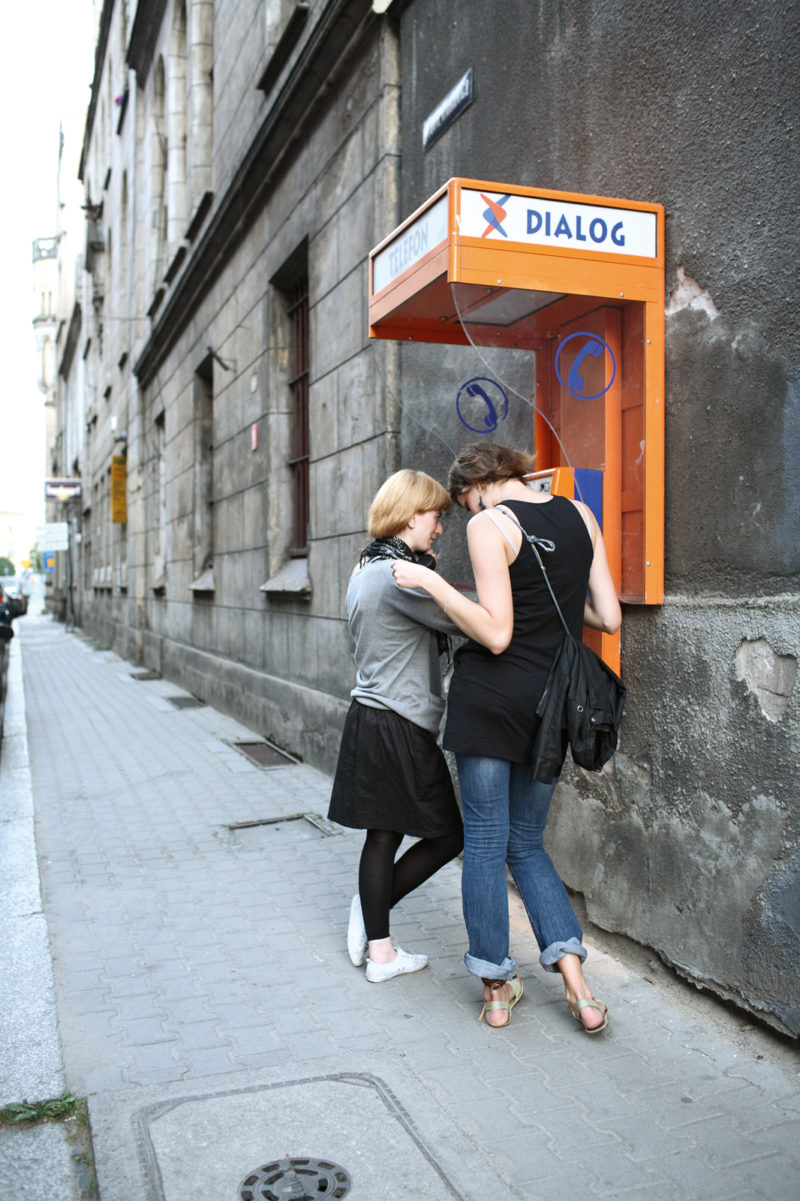 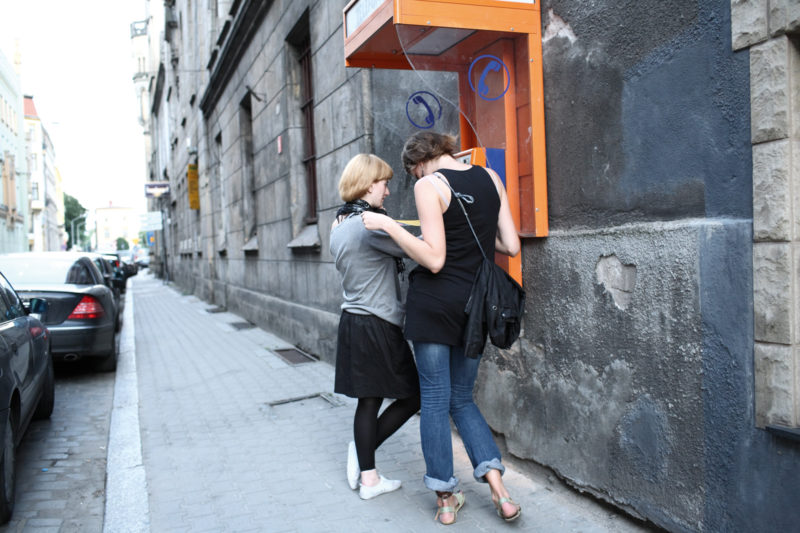 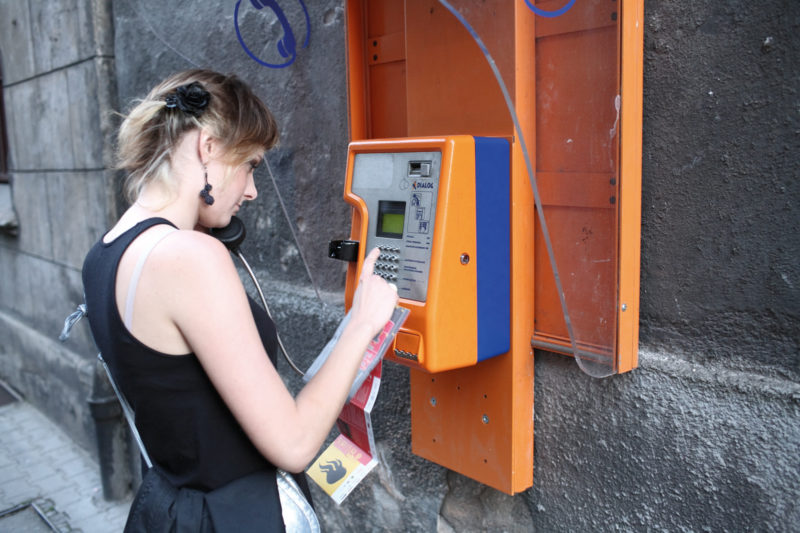 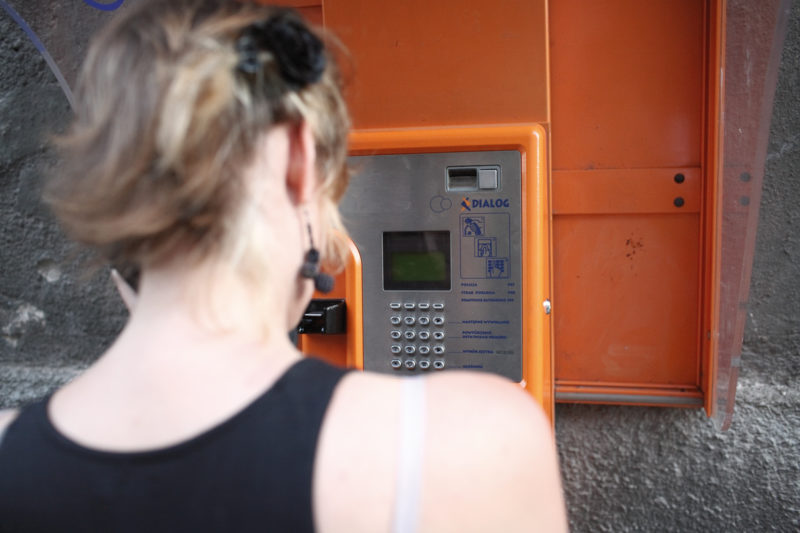