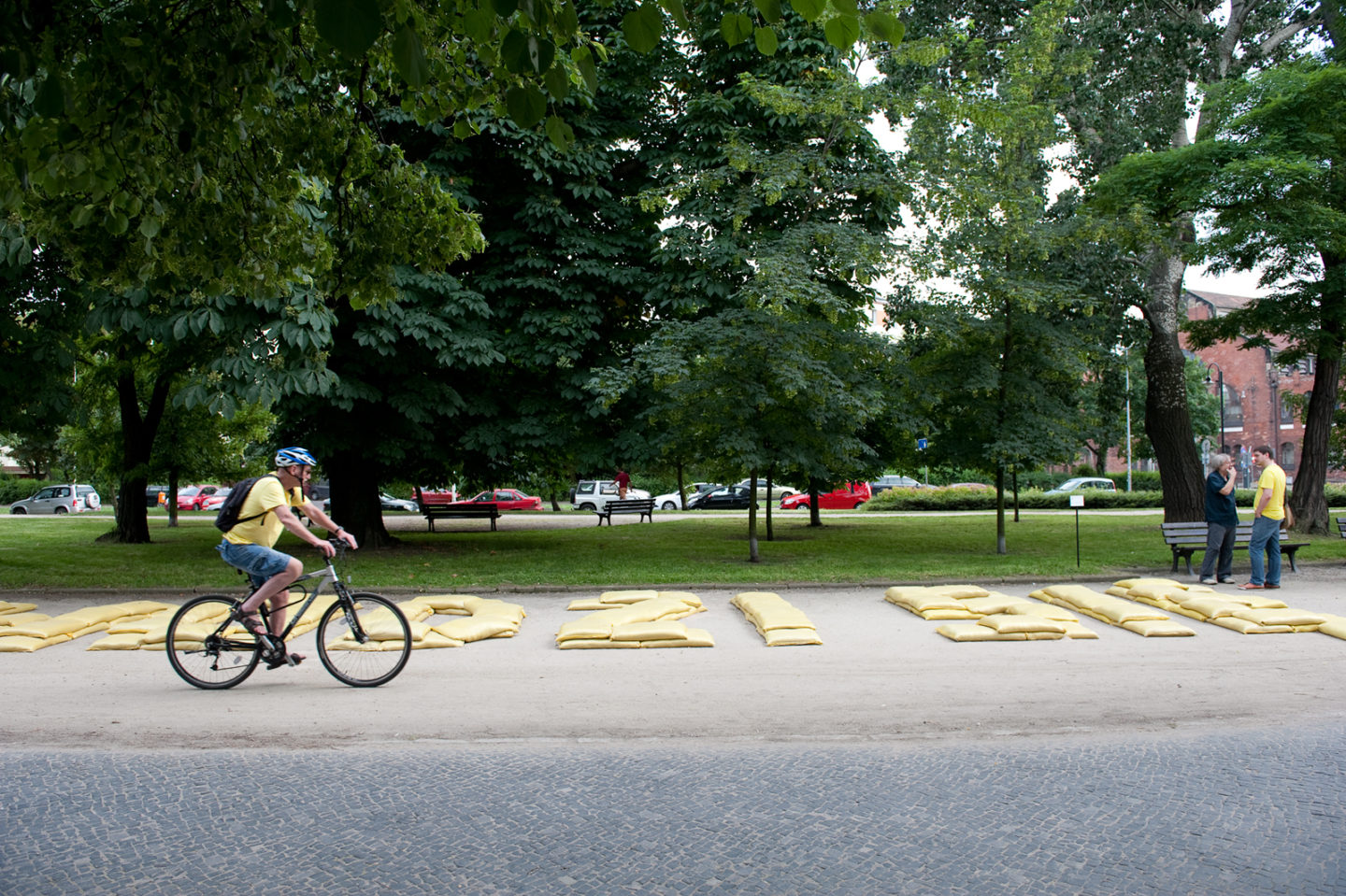 In Agnieszka Popek-Banach and Kamil Banach’s installation, sandbags were used as artistic material to create the title telling inscription Flooding Us. The sentence, meticulously arranged along an embankment close to the river, was meant to constitute a peculiar reminder. However, in the sunny summer weather when the threat of a flood seemed as distant as ever, the installation quickly revealed its interactive, playful character, becoming an obstacle course for cyclists, and on the last day of the Review – an urban pun, when the meaning of the phrase was spontaneously changed into Clearing Up (Polish: Powodzi się – Flooding Us, Pogodzi się – Clearing Up). 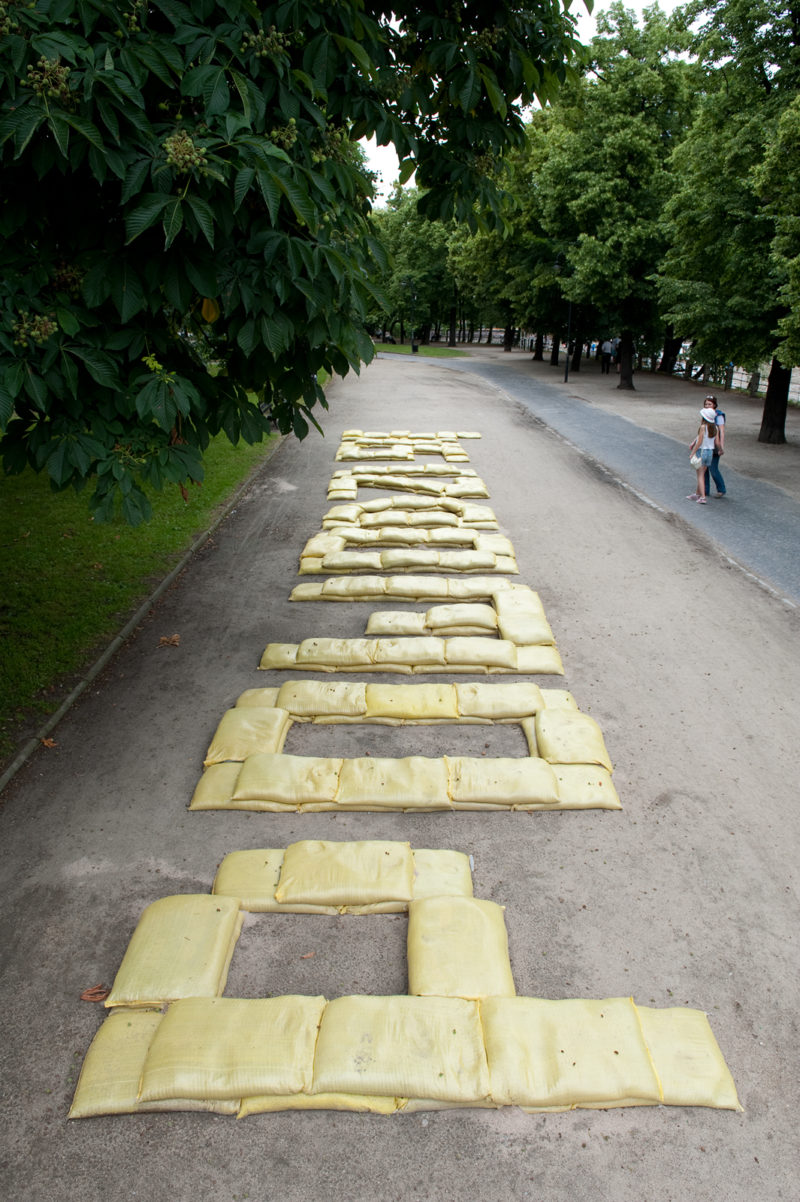 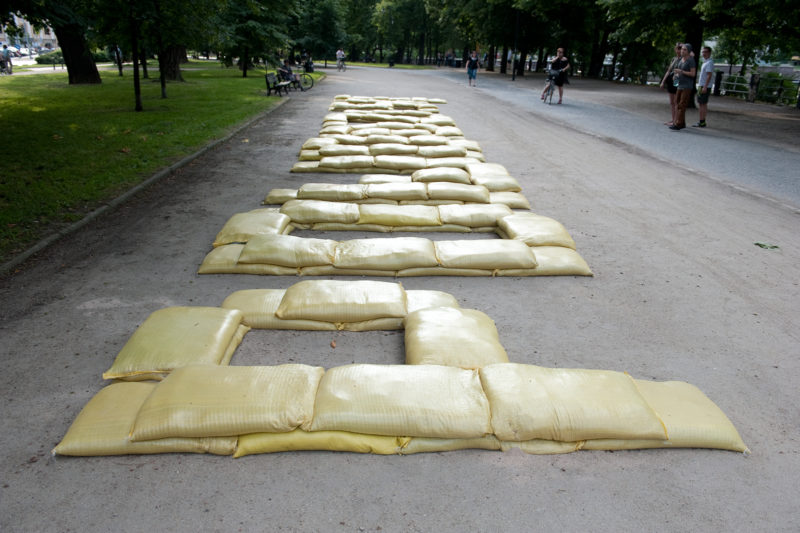 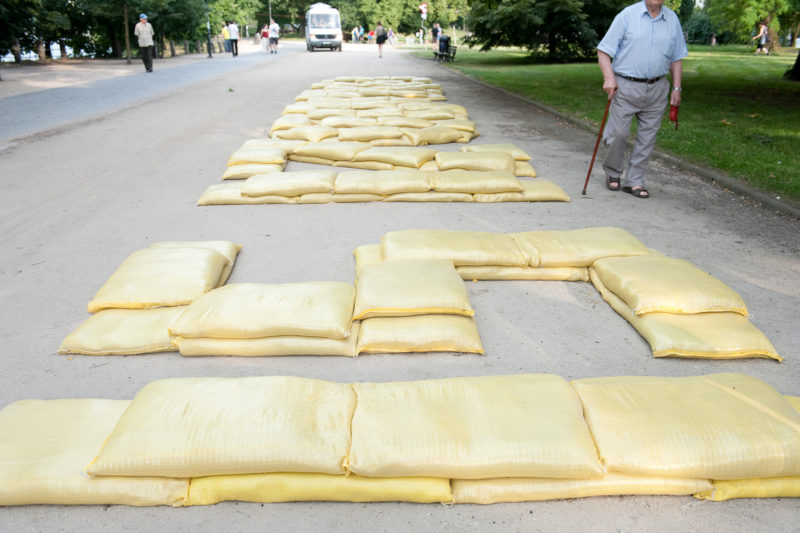 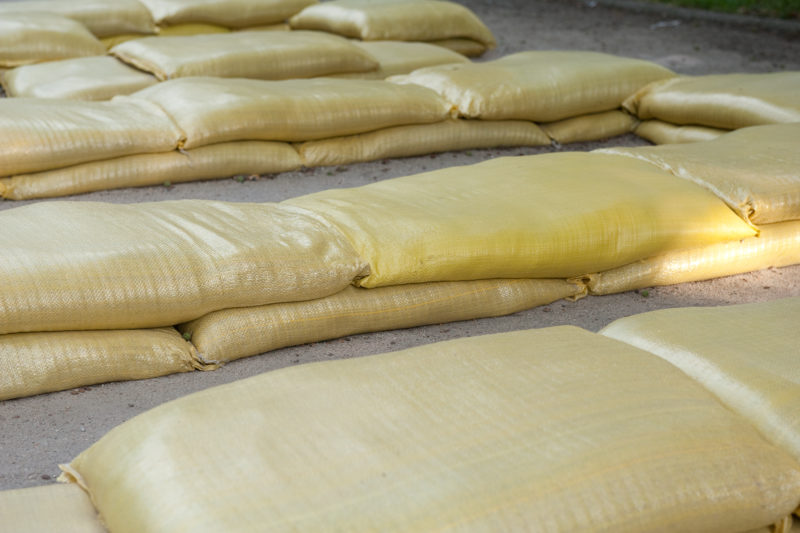