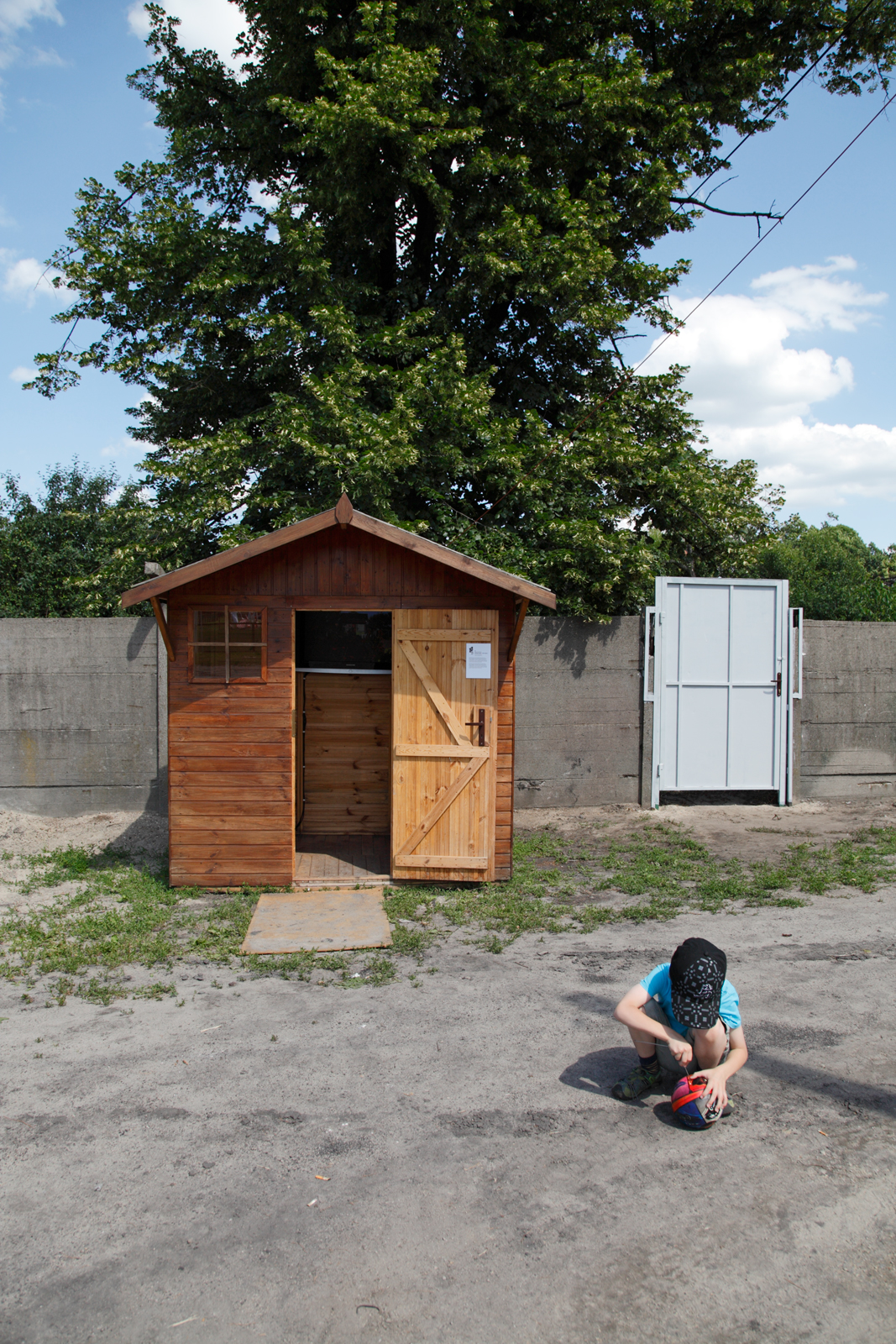 Sport is speed, pace, record, result. ‘Slow sport’ sounds like an oxymoron, even chess is played with a time control. However, just behind the fence of the stadium, Maja Wolińska discovered a world of slow, lazy physical activity while shooting a film on the neighbouring allotments. Because the work is presented as an installation in a wooden garden house just next to the fence, the viewer may be under the impression that a peculiar portal has been opened, leading from one world to another. The allotments become a secret garden, full of plants living at their own pace, small animals walking majestically, shy figurines and mascots which seem to have frozen just for a moment. People – owners and users – embarrassed by the camera aimed at them, are part of this slightly dream-like reality. 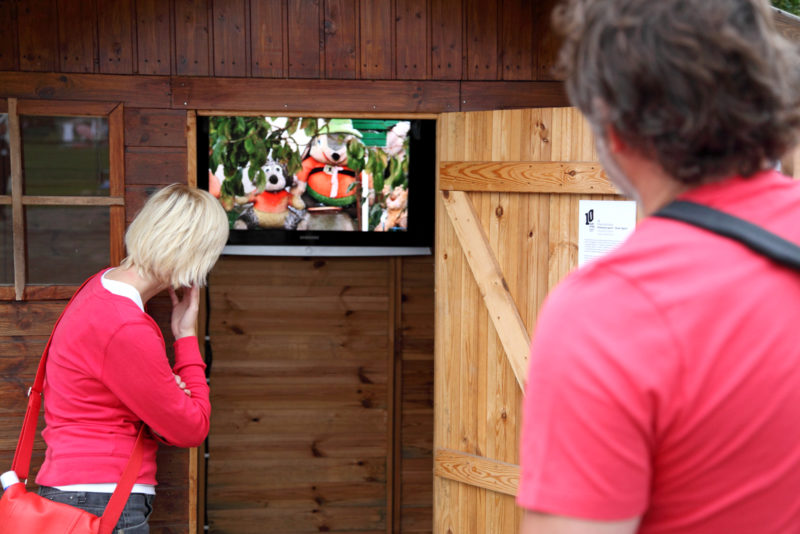 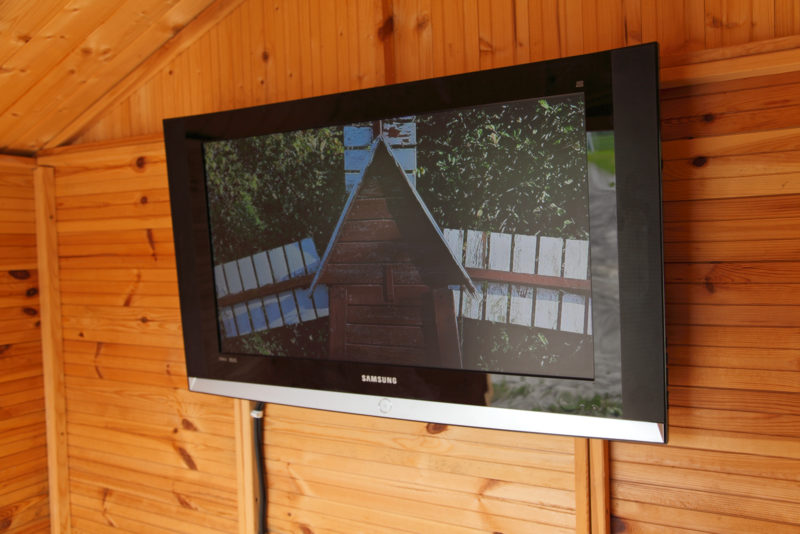