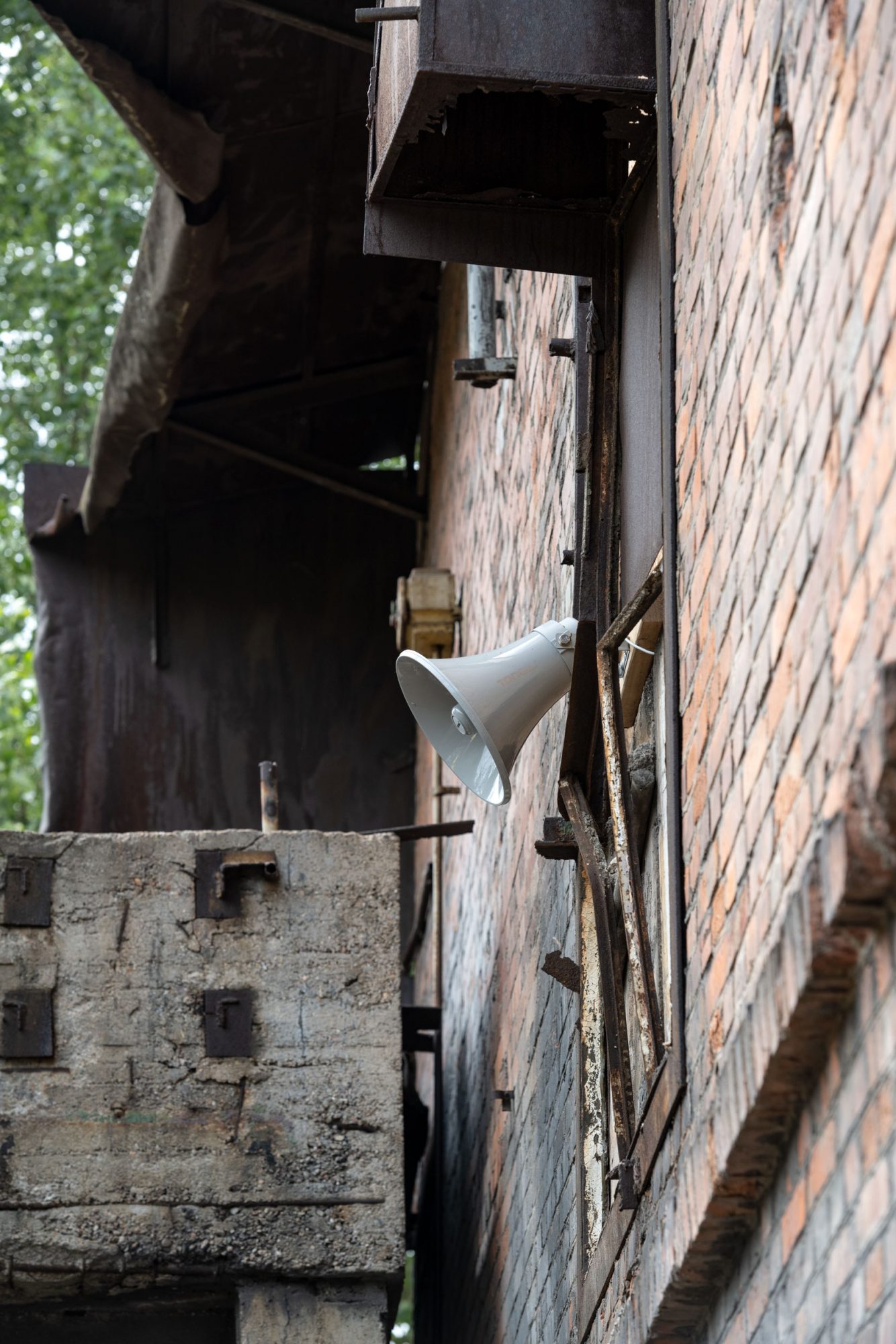 The restrictions resulting from the epidemiological situation, especially the prolonged quarantine, resulted in a sharp increase in domestic violence. The victims were locked under one roof with the perpetrators, and previously existing conflicts escalated in many homes. A surge in domestic violence hit all countries subject to pandemic restrictions, as confirmed by the UN’s analyses based on reports from countries where assistance for victims of domestic violence is available. Poland did not prepare this official document. However, non-governmental institutions are alarming that domestic violence has also increased in our country. The work refers to individual experiences of the artist and other women, which often escape the statistics. The judicial and police apparatus are not compatible with the needs of women who are victims of domestic violence, which is why many such crimes are not reported or difficult to prove. The request to be taken seriously, expressed with the phrase “stop fucking laughing,” is not just an indication of conflict – it becomes a warning, intended to maintain control and order. As it turns out, this can be achieved by weakening someone’s defensive reaction, which is laughter.