The narrative-based sound installation using a composed conversion of the interior and the soundscape of trees is an encounter with the environmental perspective of sound art, which departs from the anthropocentric perspective of the Western tradition of working with sound material. The work refers to the modernist vision of searching for harmony between the natural environment and the space of human activity (which is strongly pronounced in the architectural design of the Chemistry Auditorium). It also draws on the post-humanist approach of those contemporary artists whose interdisciplinary attitude to conservation focuses on the relations between contemporary culture and natural systems. It is an invitation to delve into amplified sounds and visual afterimages of nature, which results not only from Deleuze and Guattari’s postulate of “a sound machine (not a machine for reproducing sounds)” as the ultimate aim of music, but also from a willingness to take a stance in the public debate about the Białowieża Primeval Forest. It is an expression of “the need to capture the new sounds and tones in seemingly familiar, cliché melodies, e.g. the dichotomies nature-nurture, order-chaos, mind-emotion.” (Piotr Tkacz, Glissando #31).

To be an artisan and no longer an artist, creator, or founder, is the only way to become cosmic, to leave the milieus and the earth behind. The invocation to the Cosmos does not at all operate as a metaphor; on the contrary, the operation is an effective one, from the moment the artist connects a material with forces of consistency or consolidation. 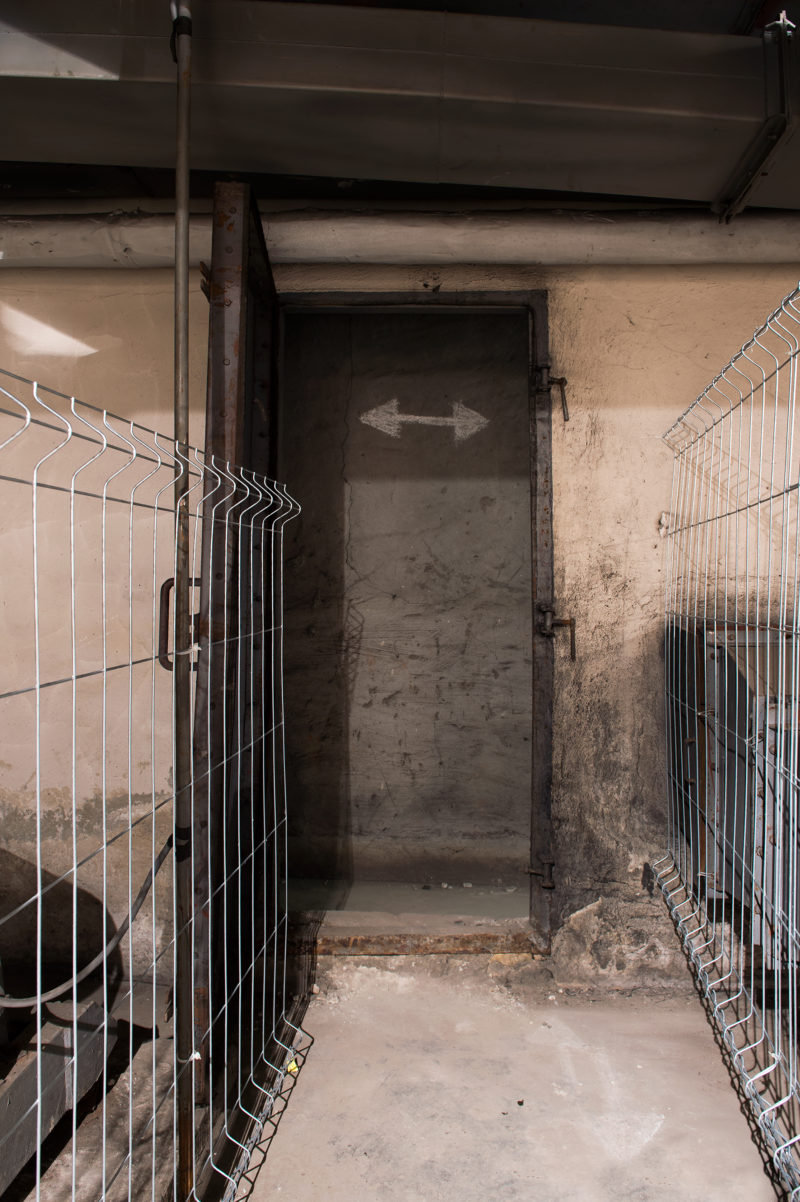 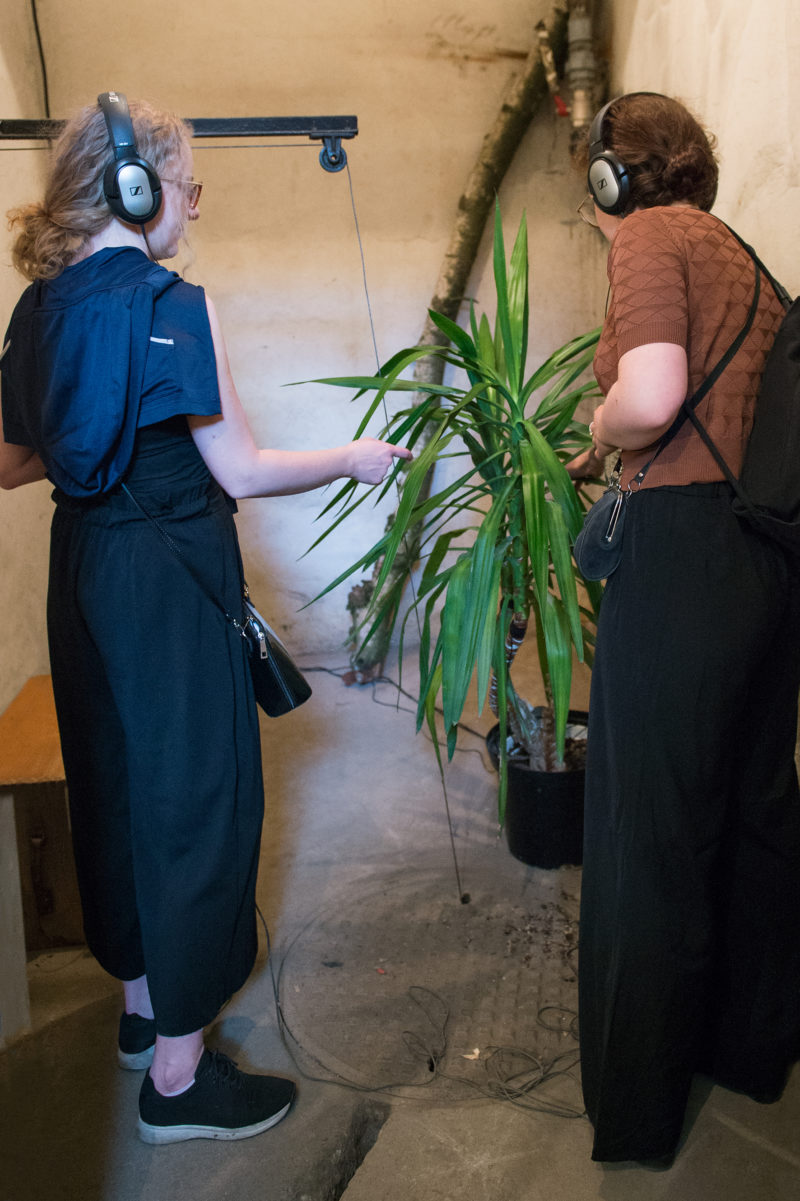 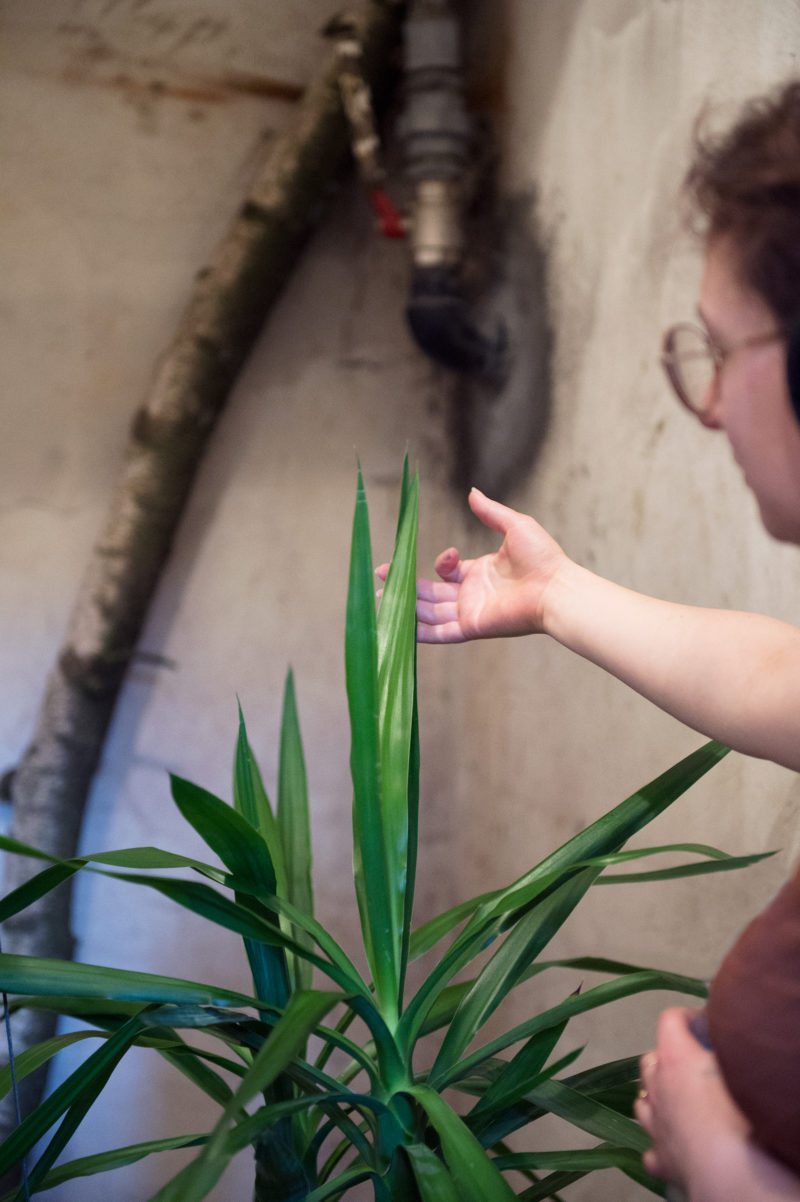 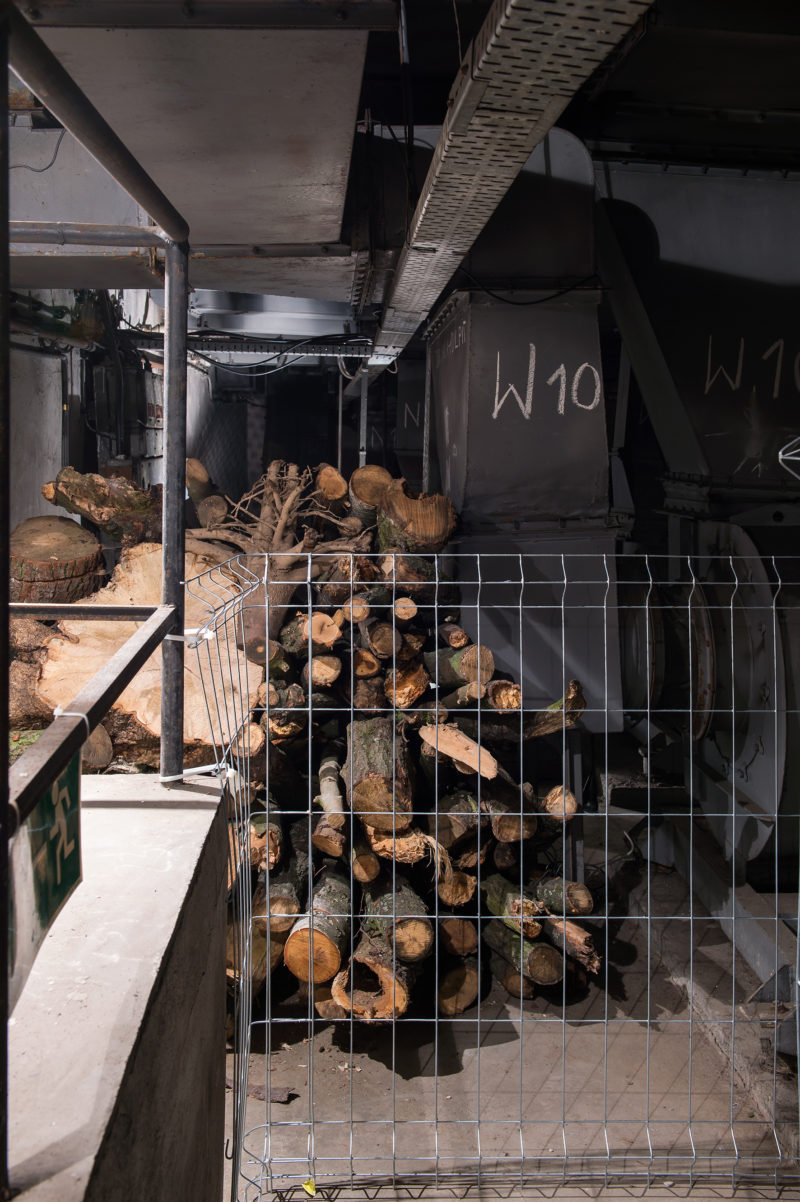 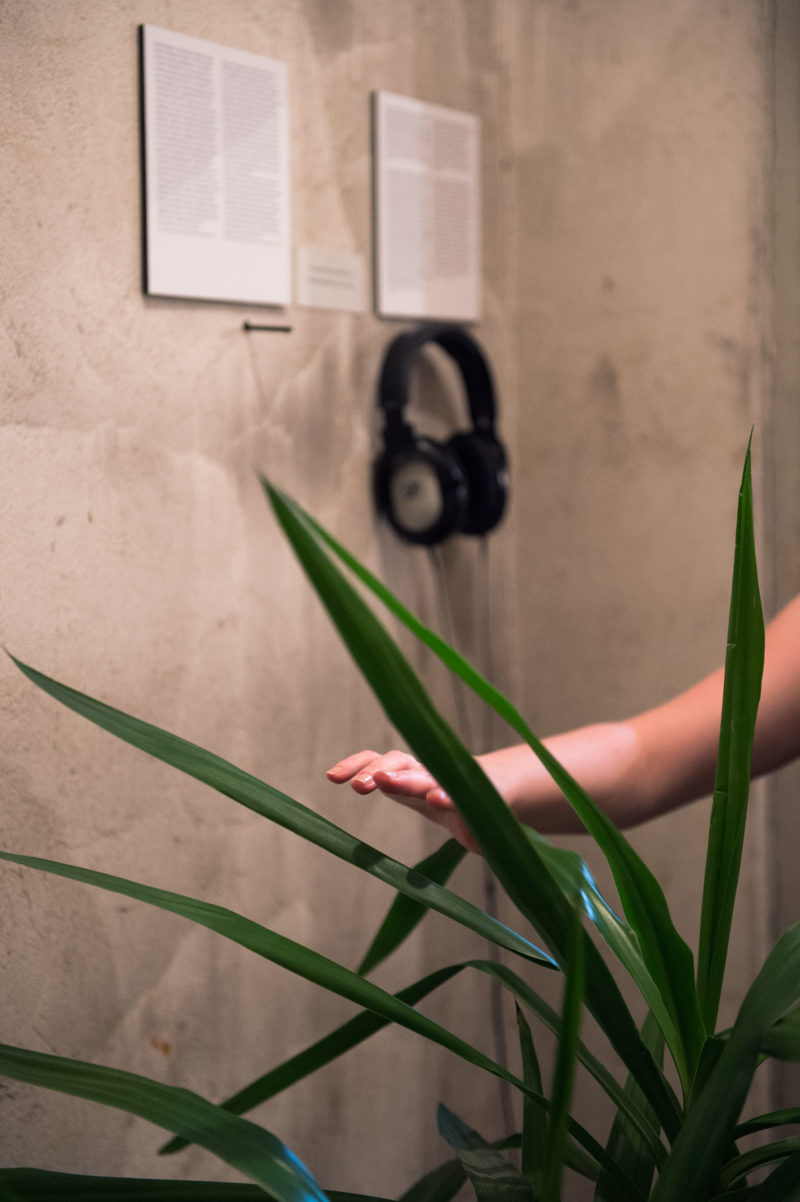 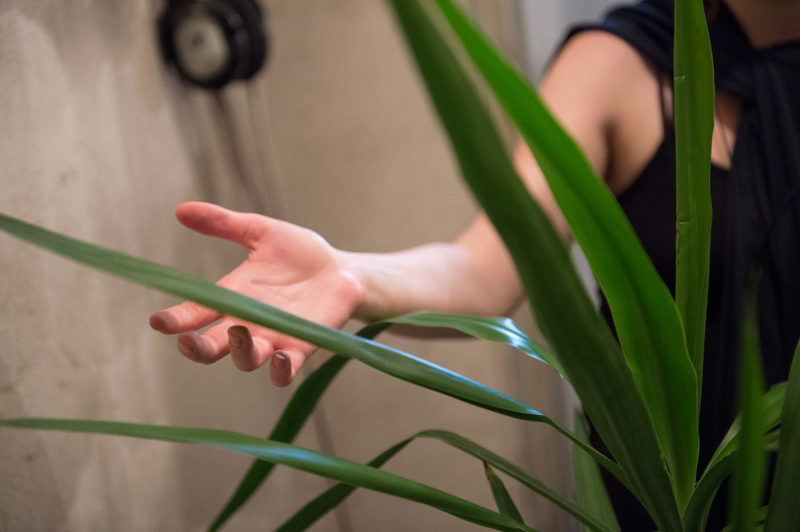 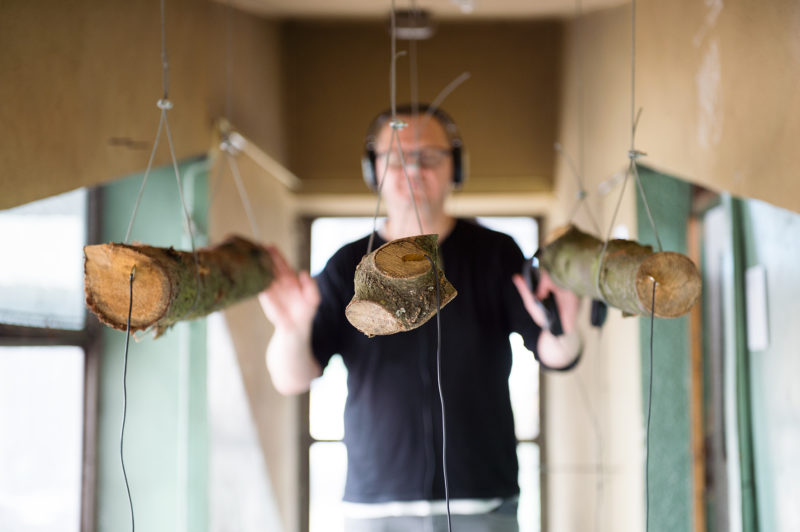 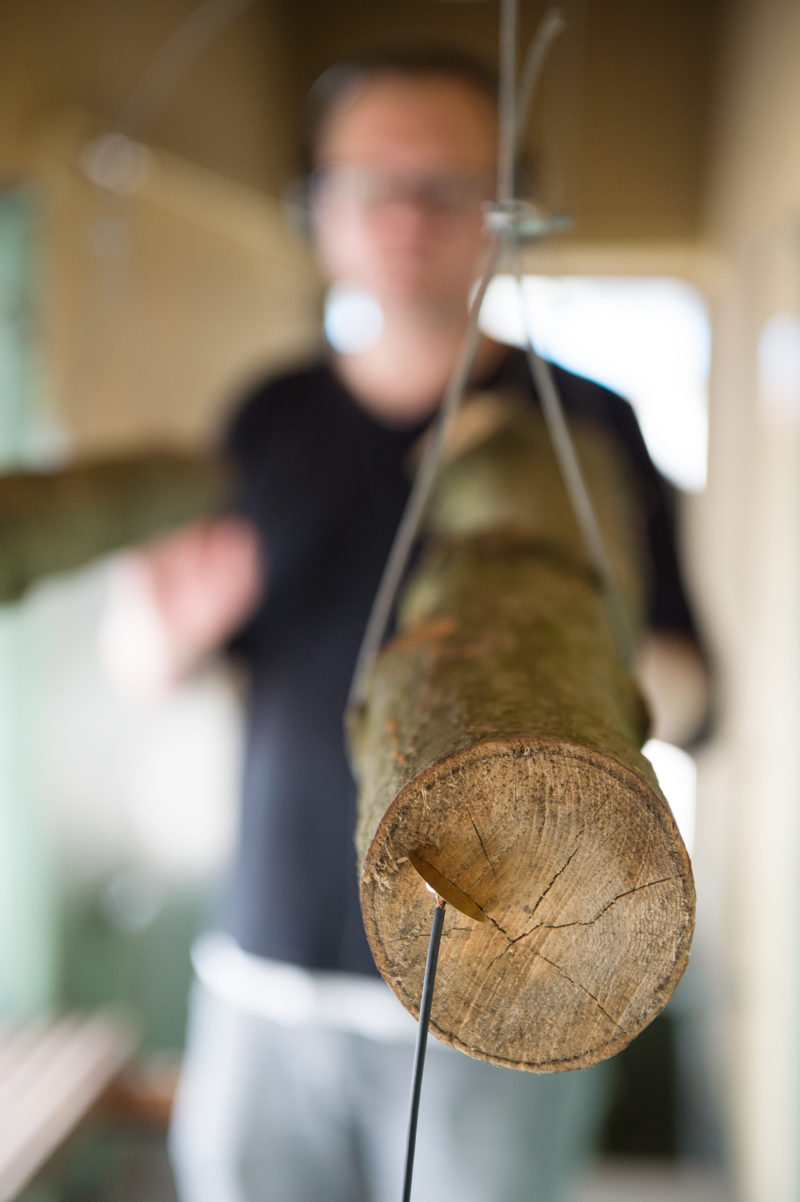 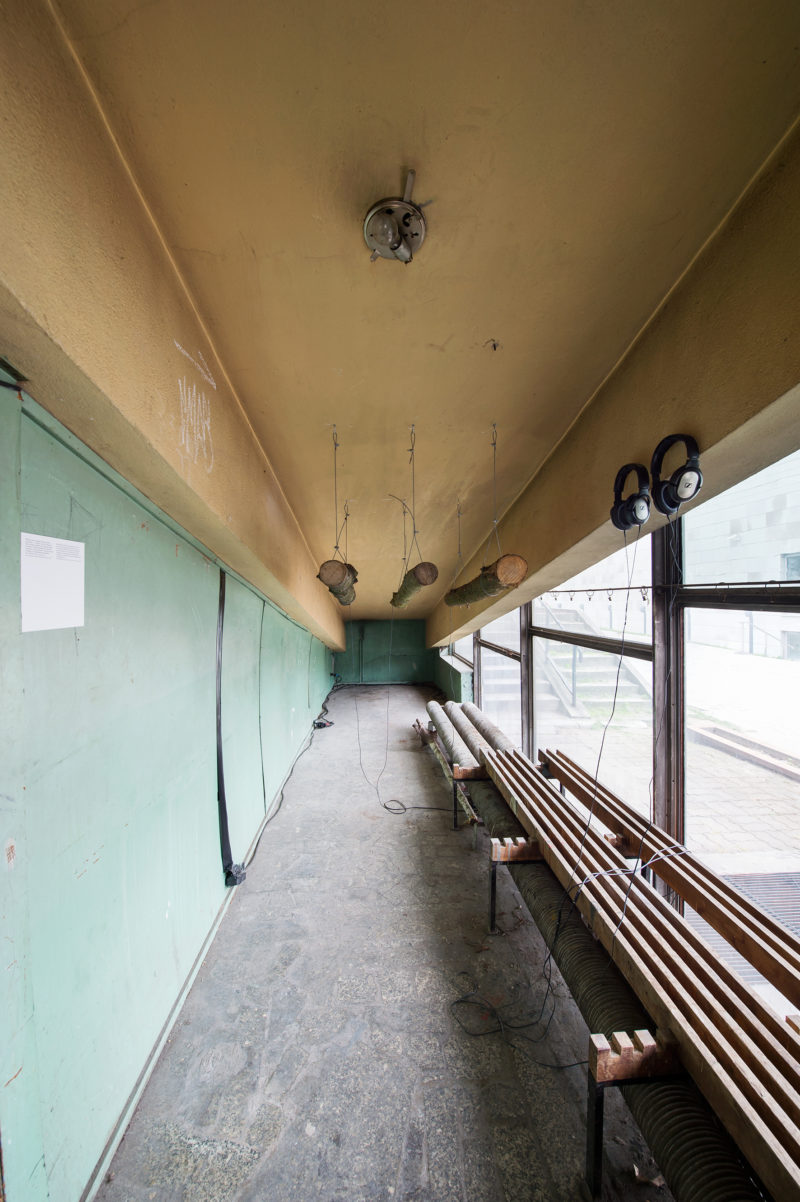 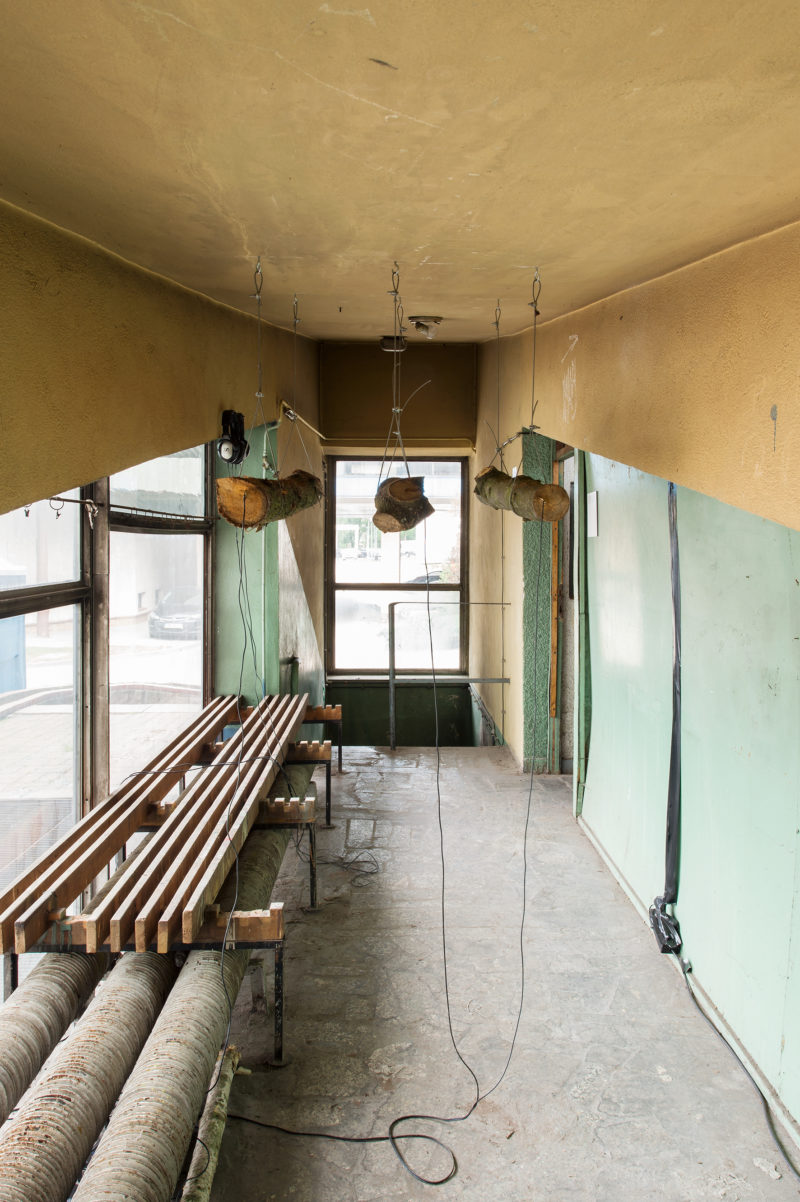 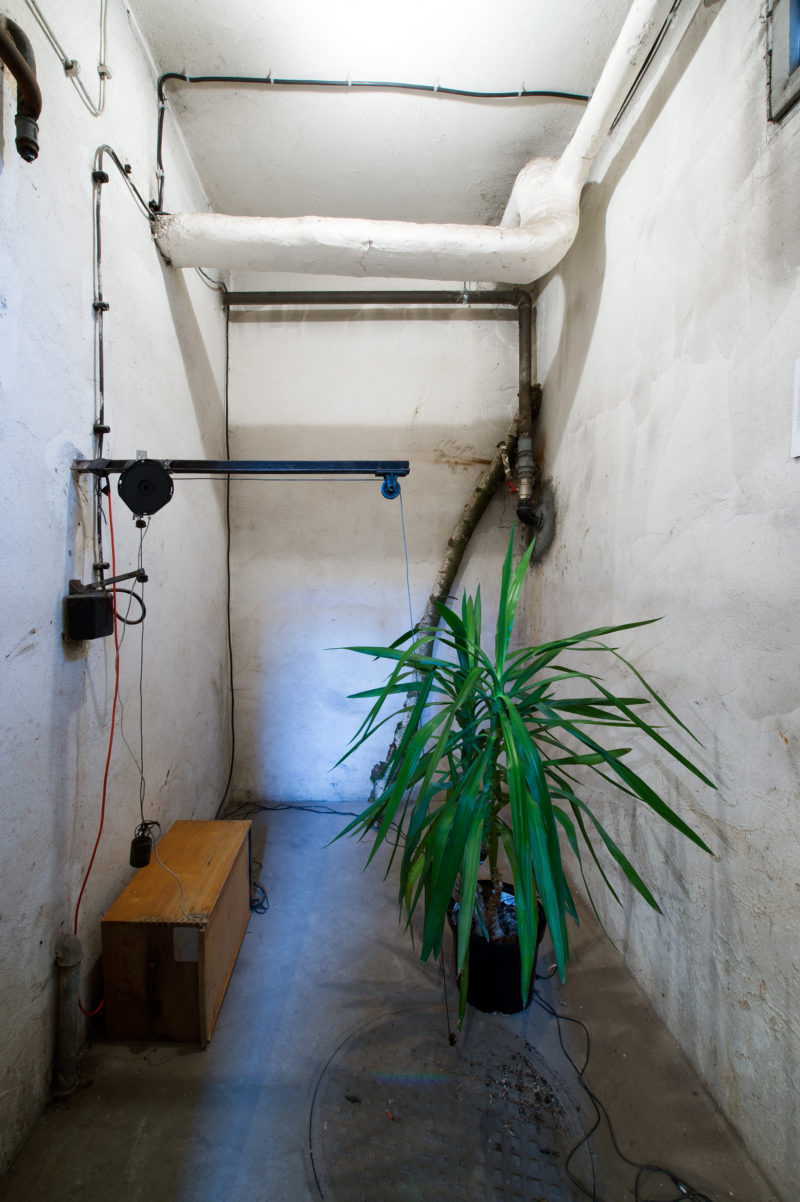 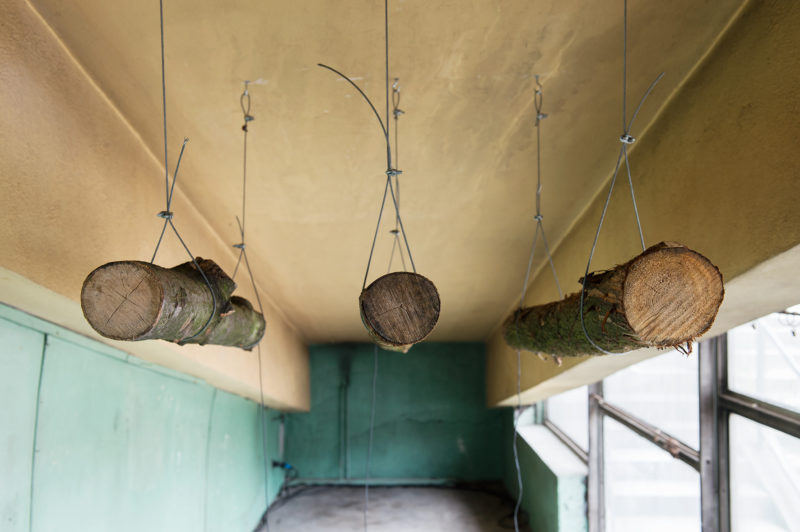 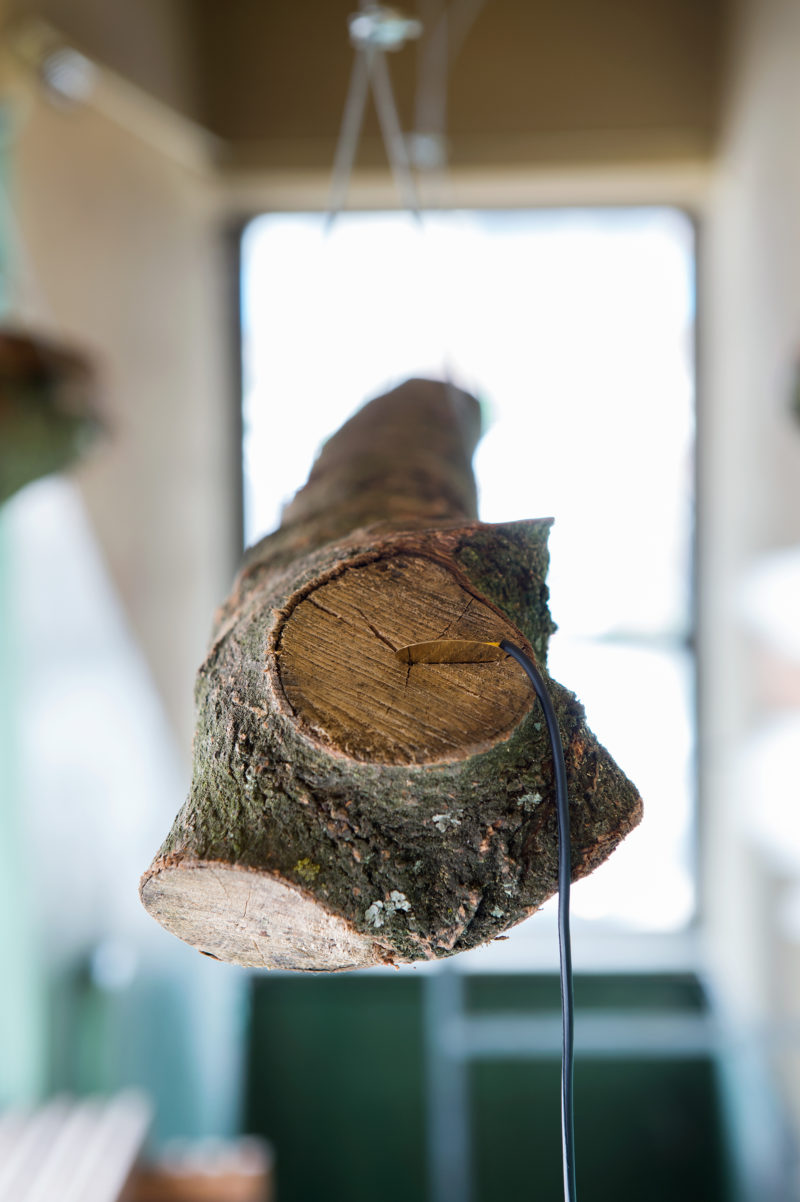 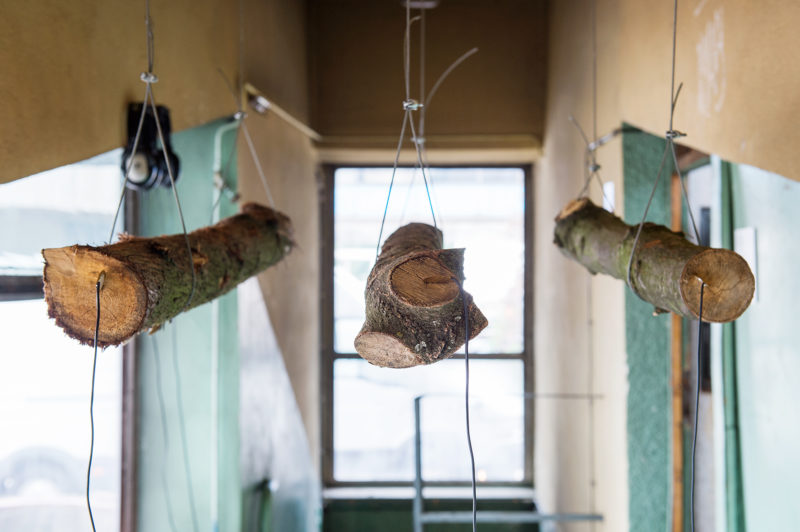 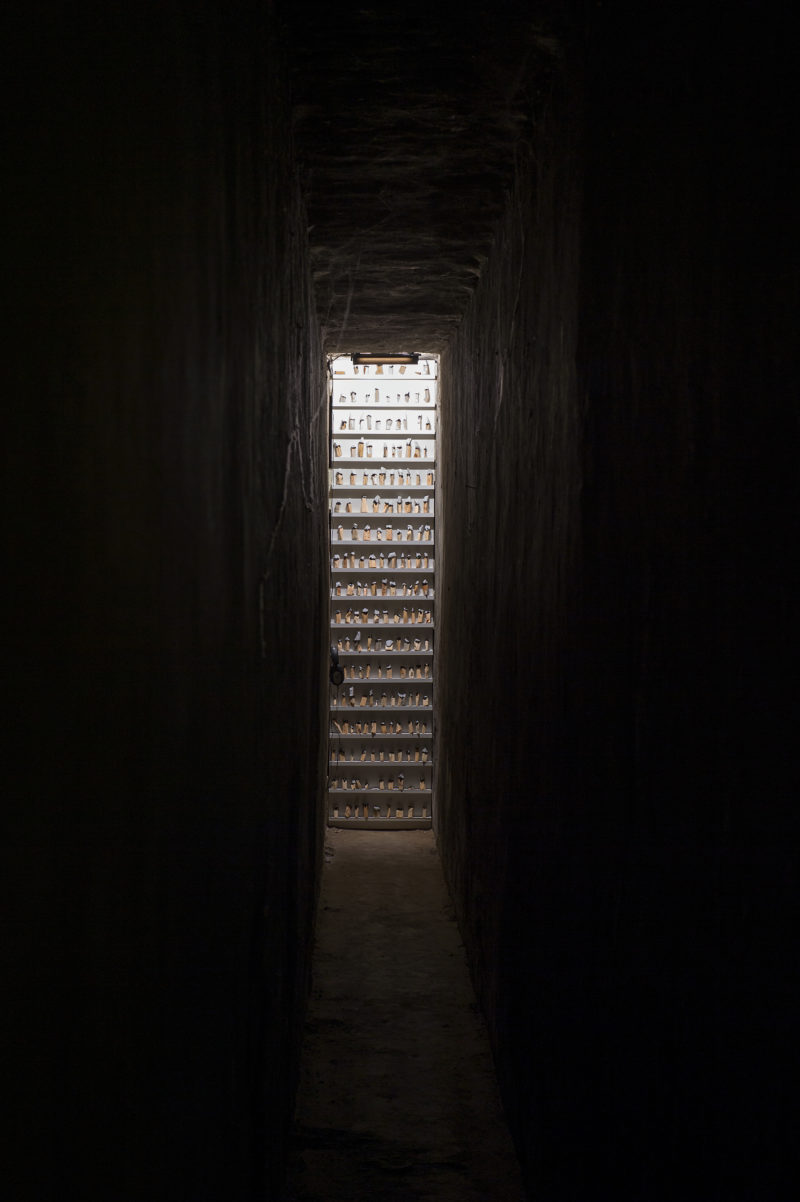 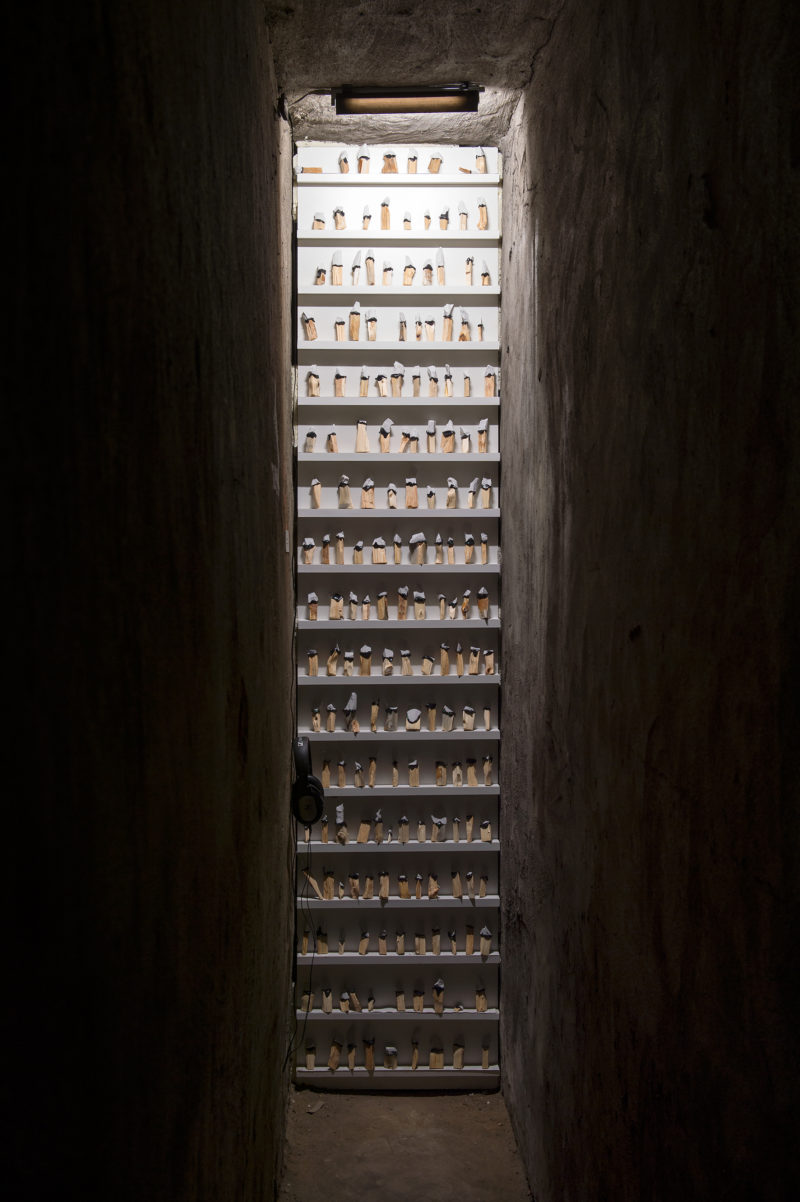 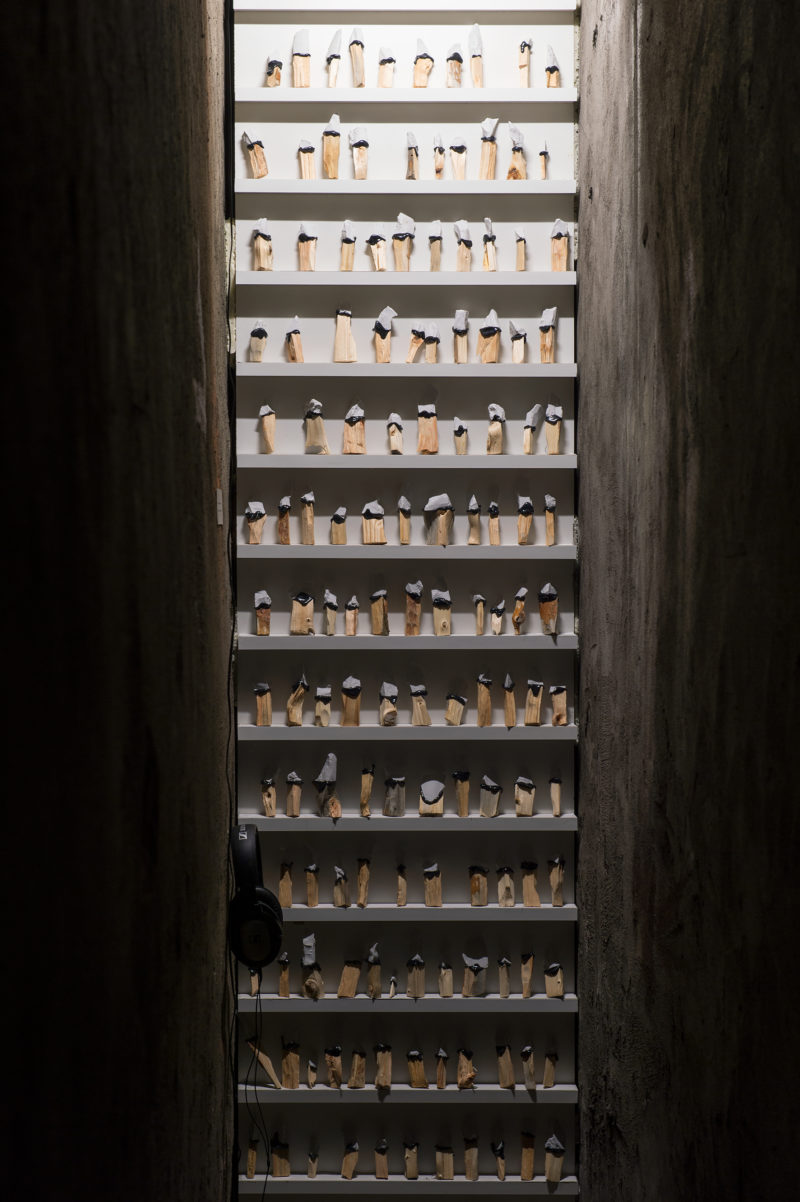 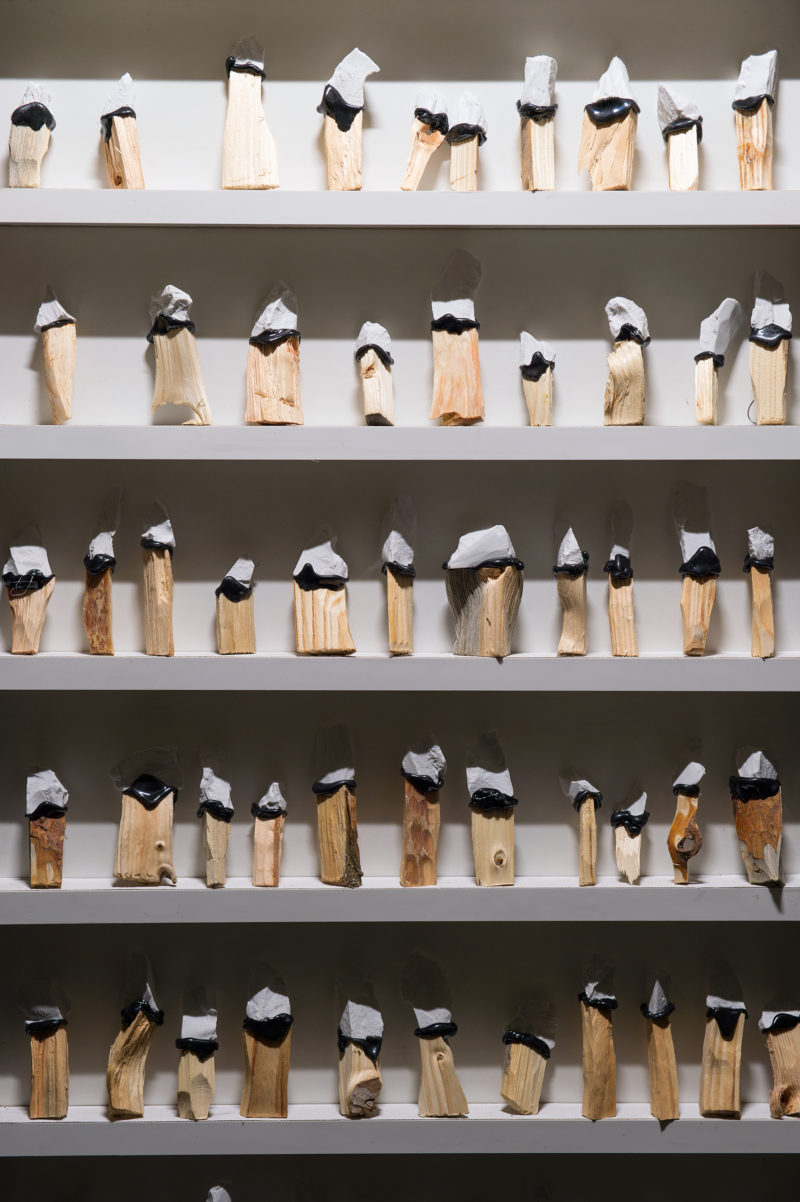 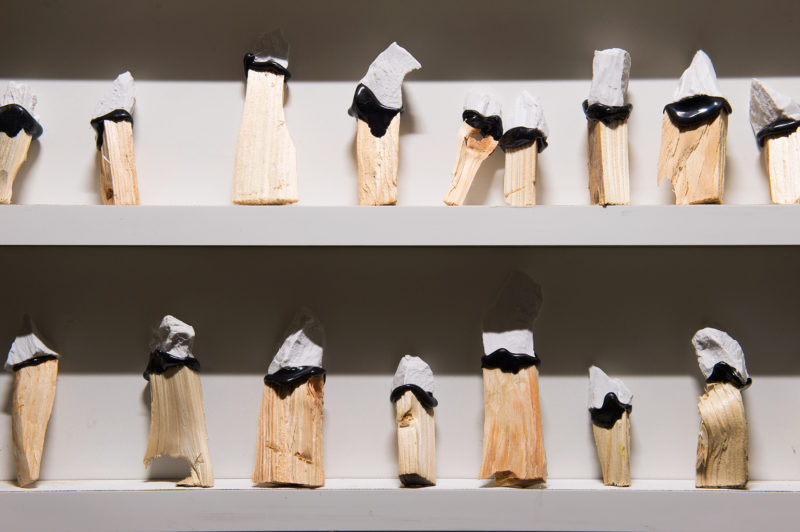 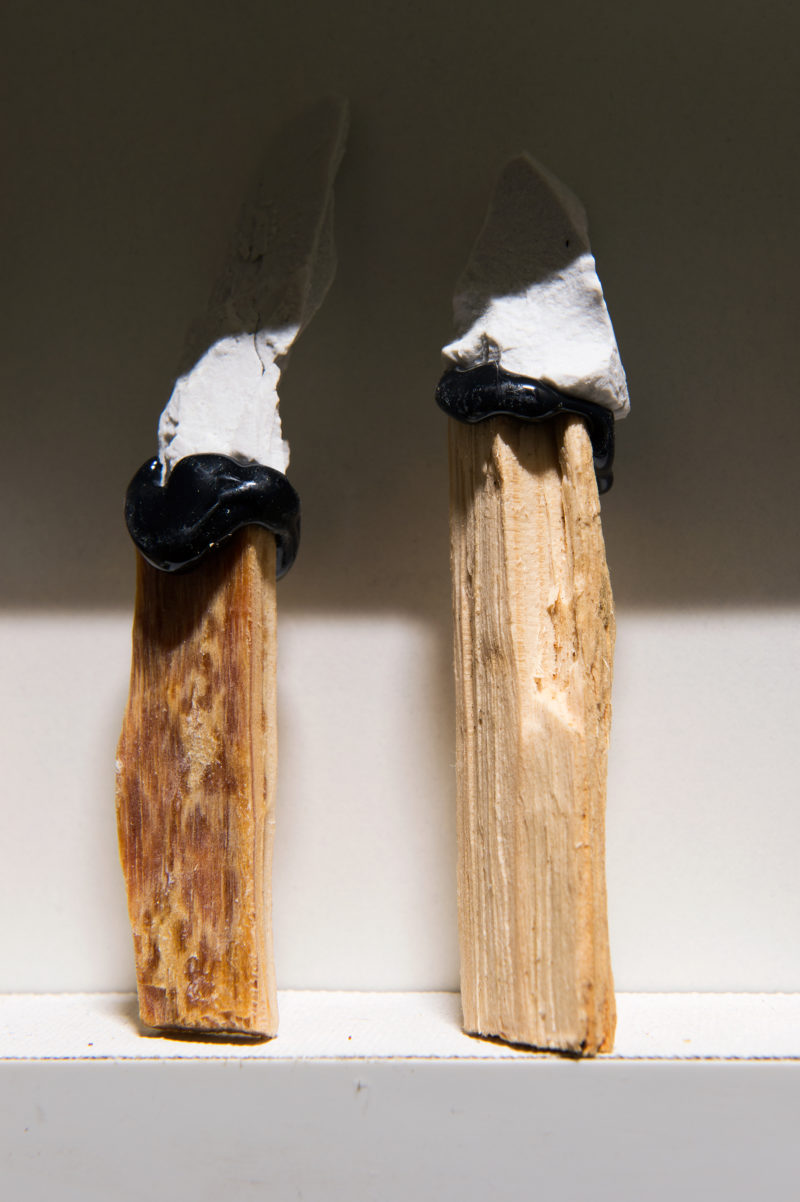 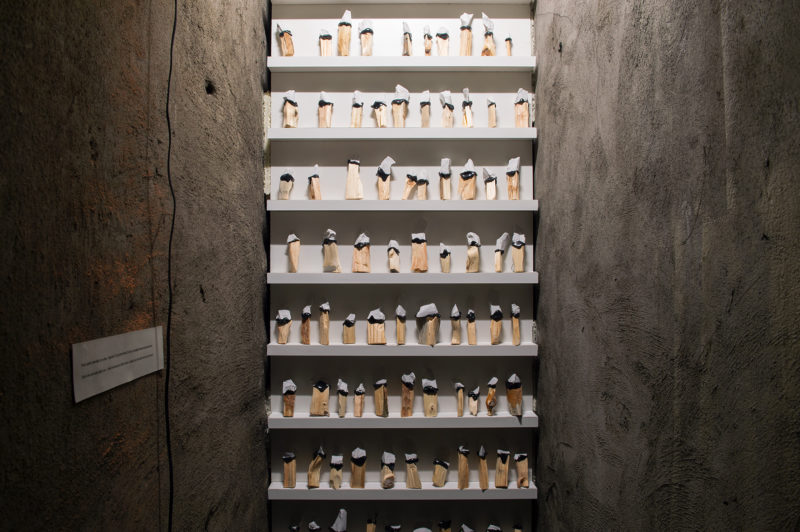 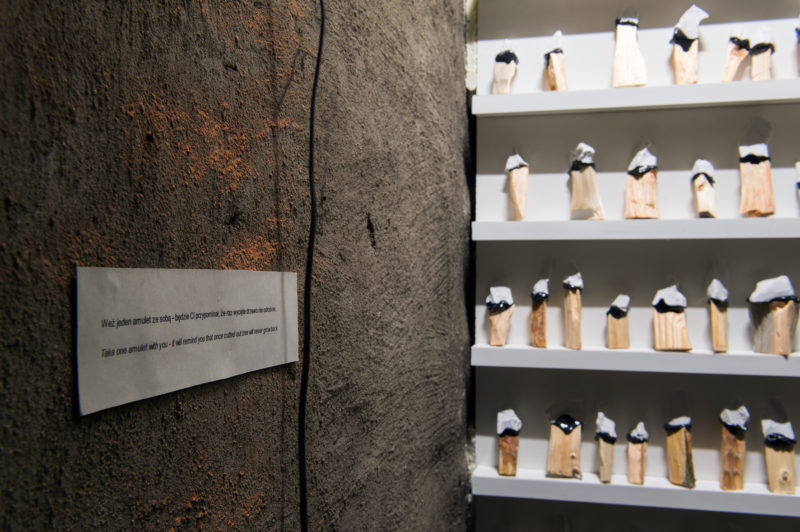 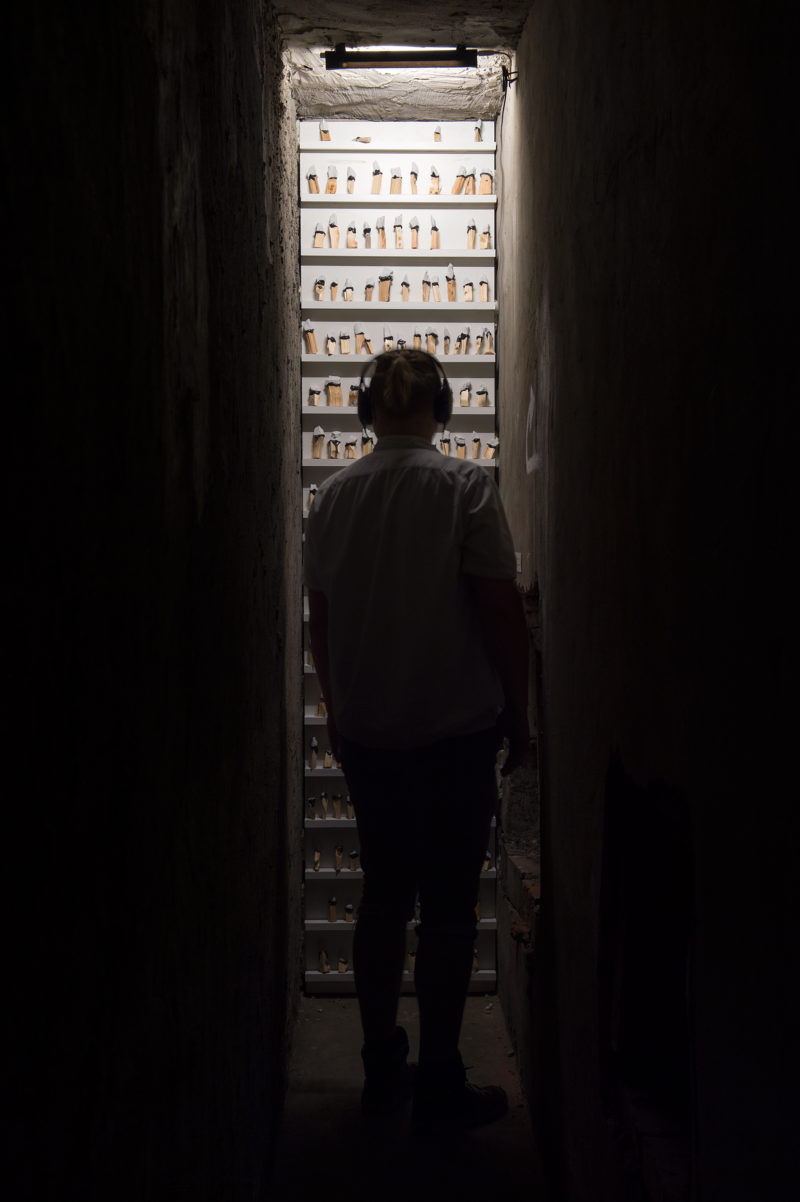 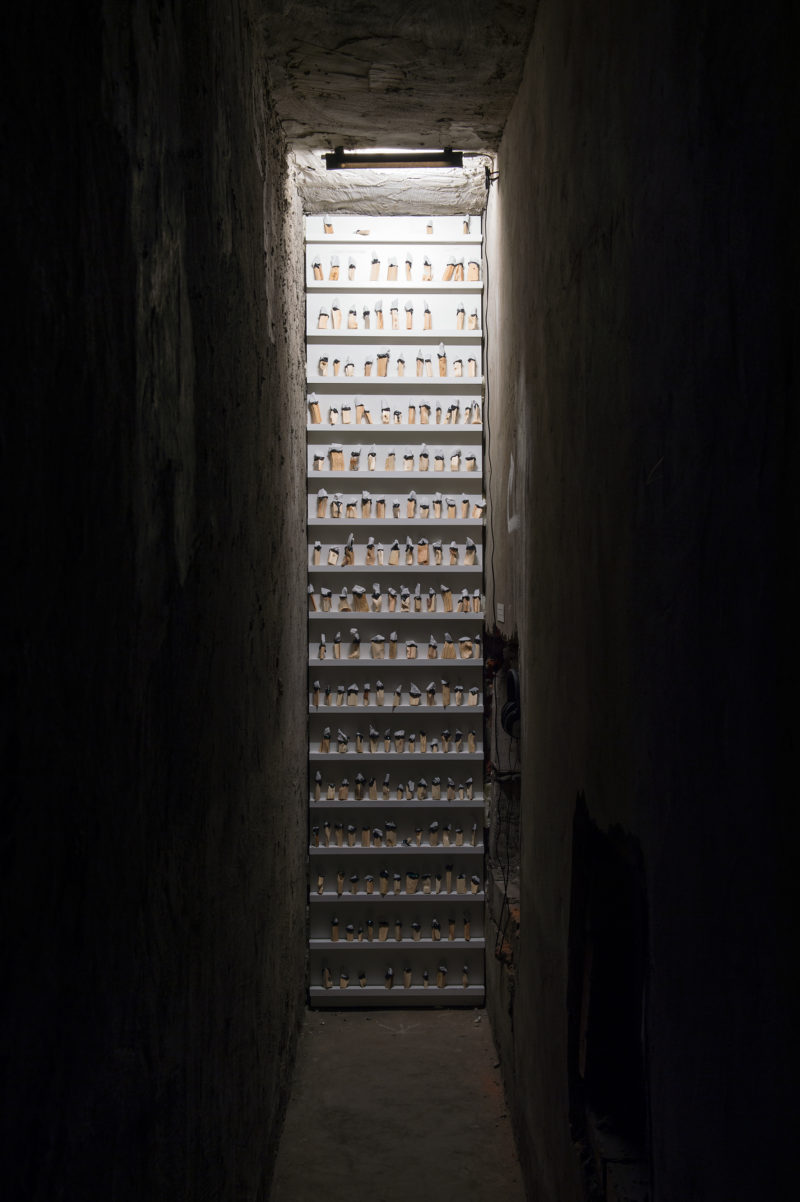 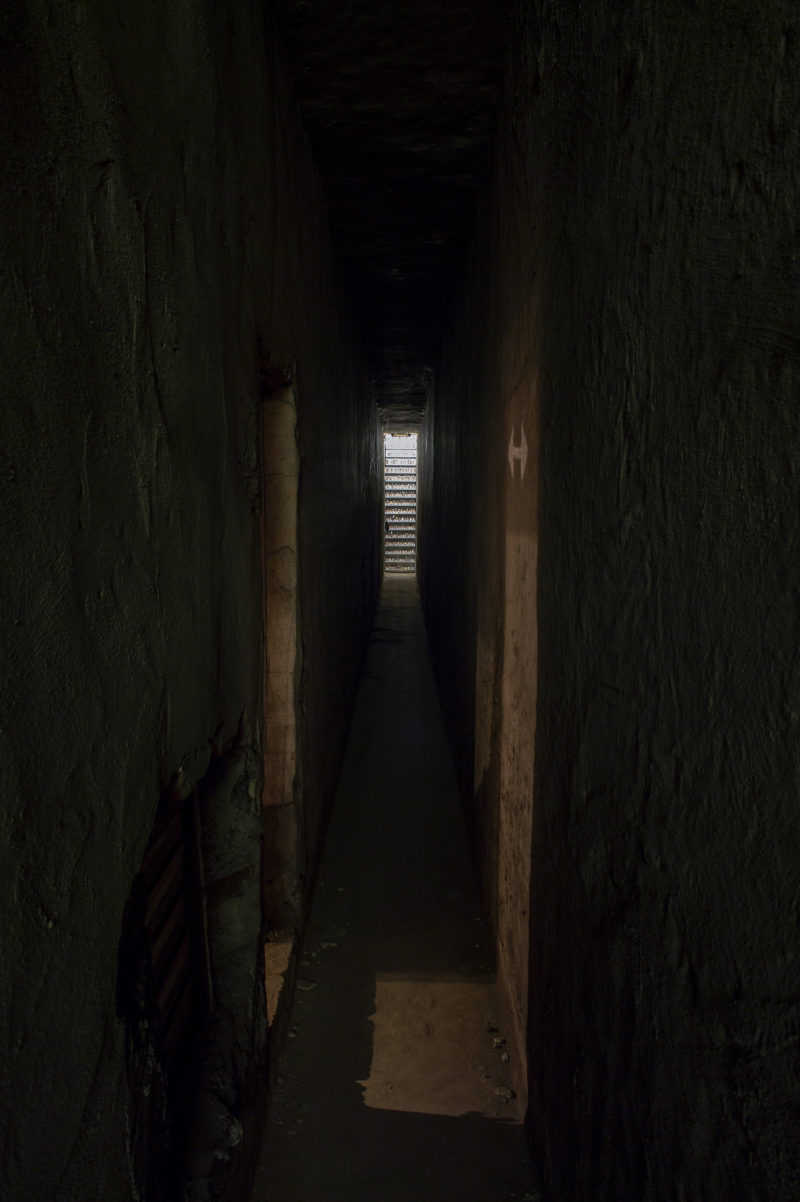