The work raises the subject of revitalization and improving the economic efficiency of buildings. Insulating houses is one of the manifestations of “taking matters into their own hands” by citizens and shaping the public space according to their peculiar tastes and preferences.

During the period of political transformations in Poland in the 1990s we could witness the birth of the so-called “styrofoaming”, i.e. wide-scale thermal insulation of buildings, especially tower blocks. The stark violation of the architectural concept of the Chemistry Auditorium, the absurd breach of its originally light and open body by adding the optically heavy elements on the elevations may be economically rational due to the increased thermal efficiency. However, the rare opportunity of looking at the “styrofoamed” structure from within makes us aware of how destructive uncontrolled interference could be. 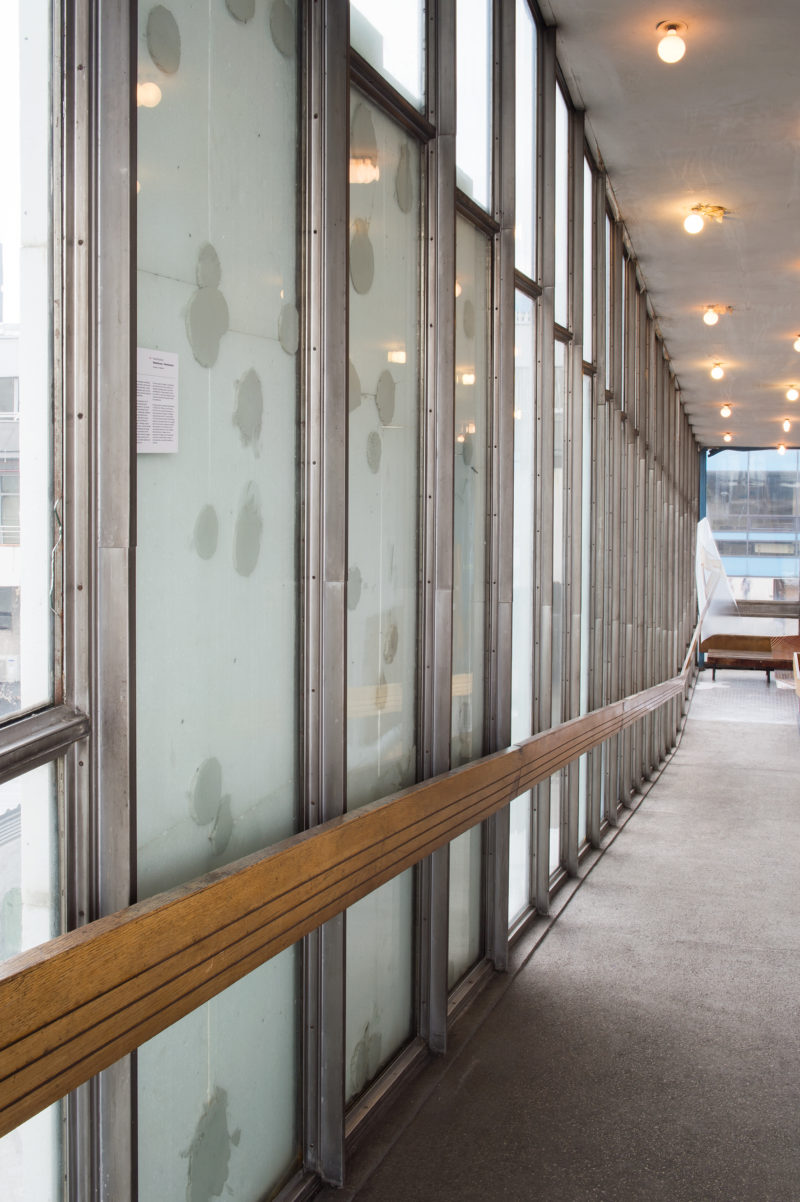 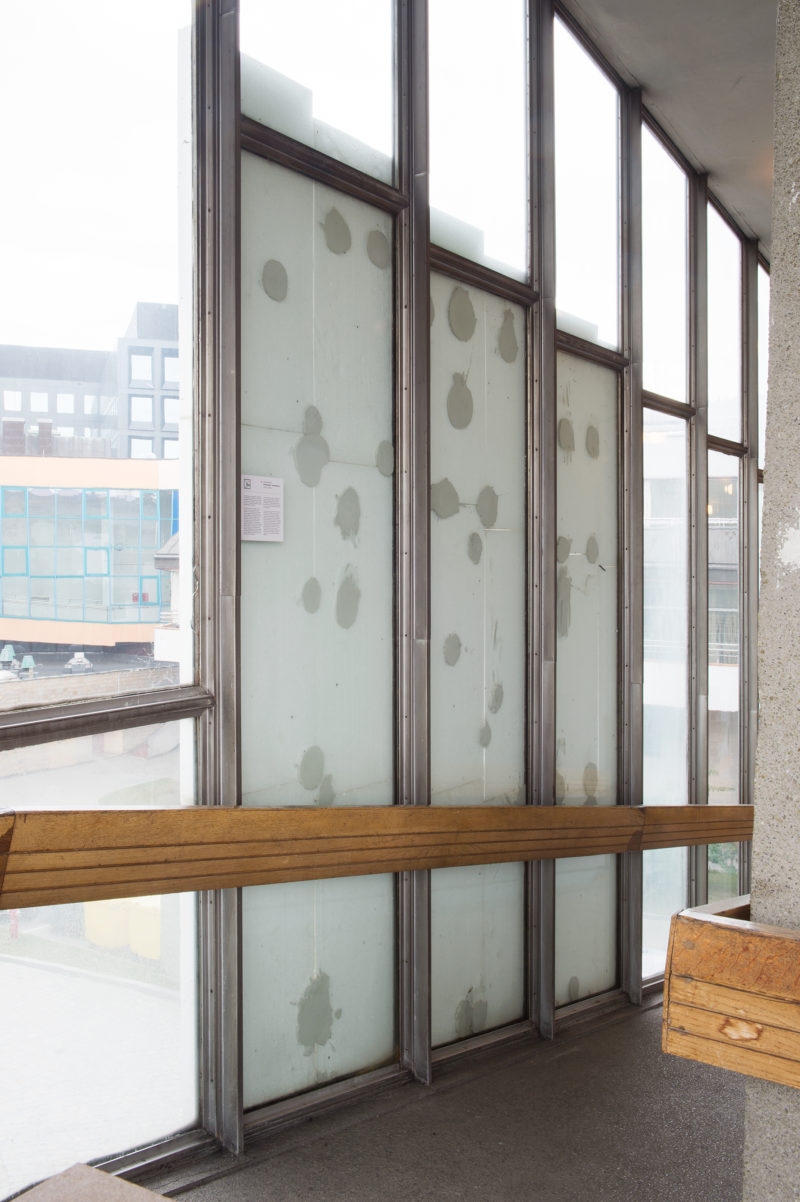 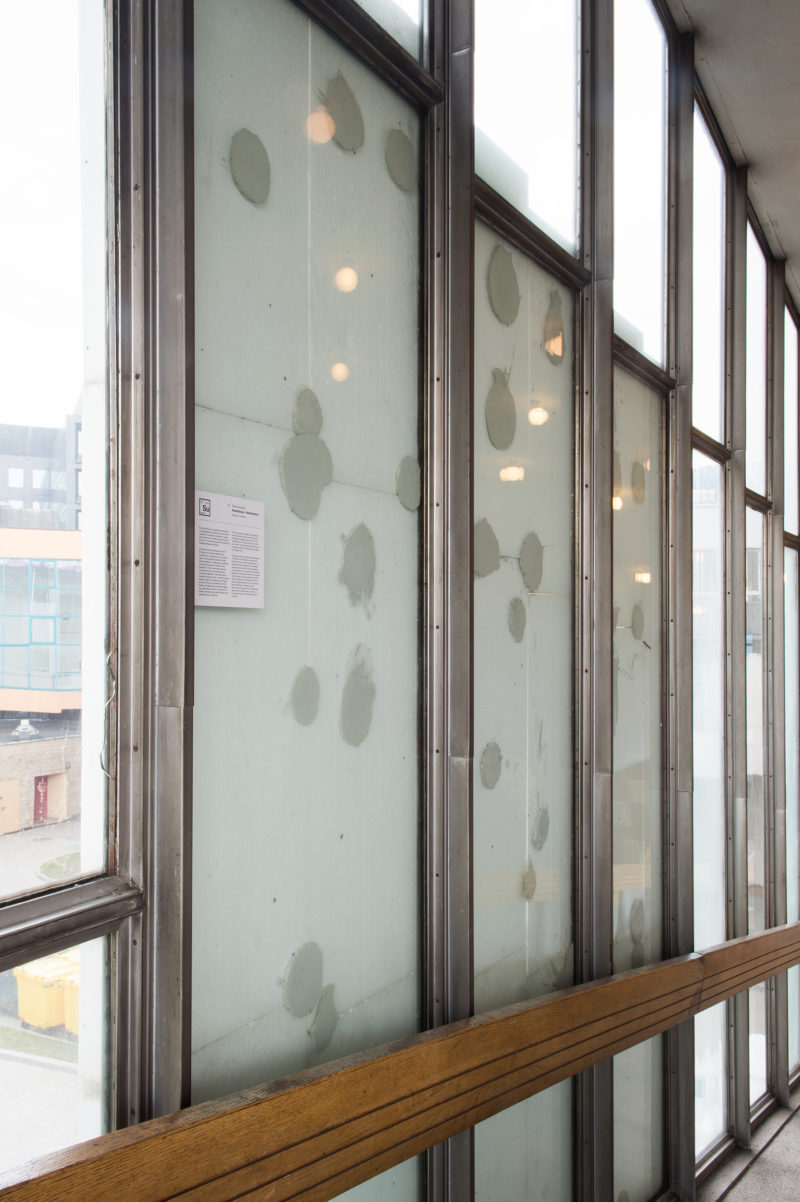 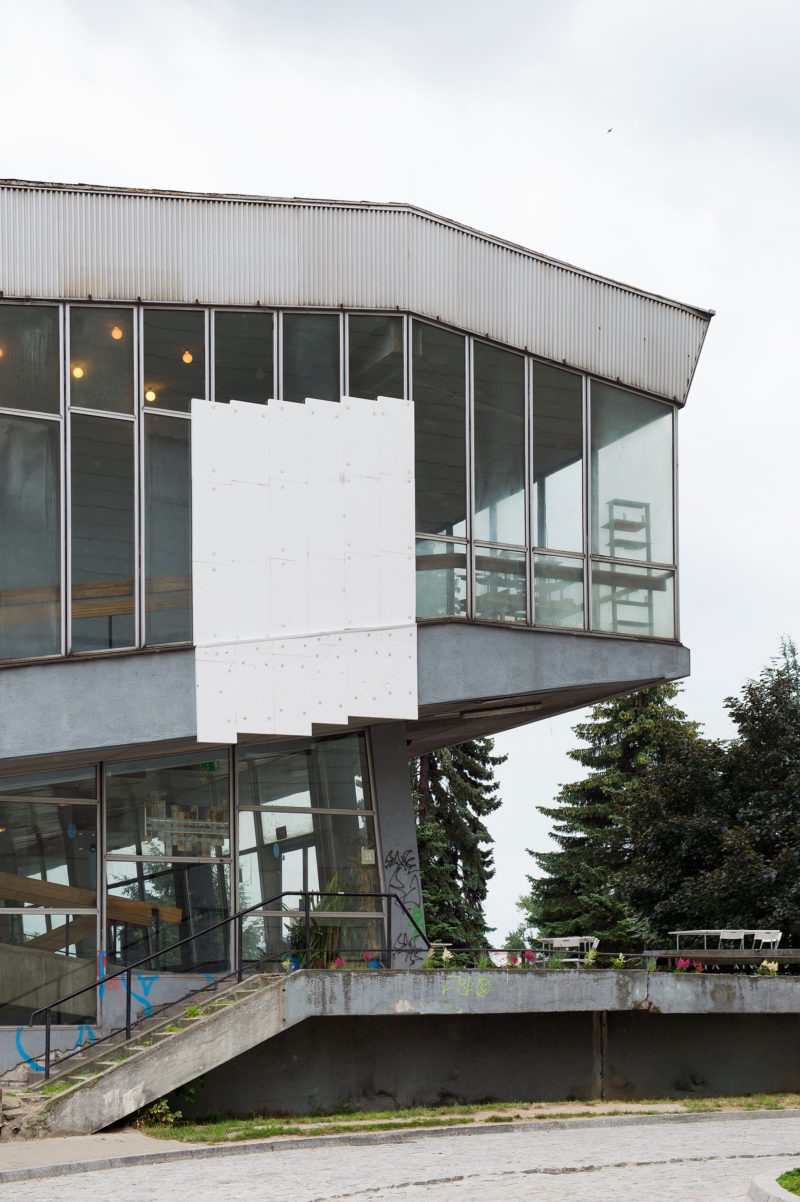 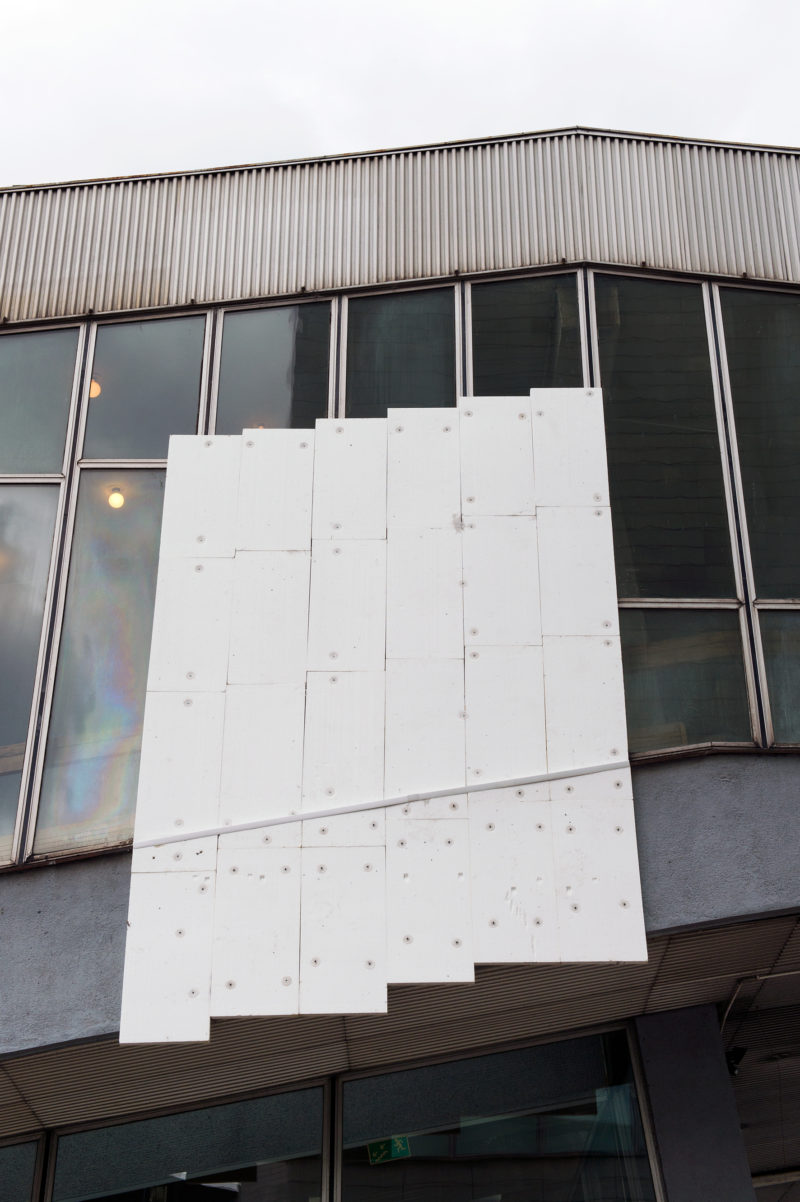 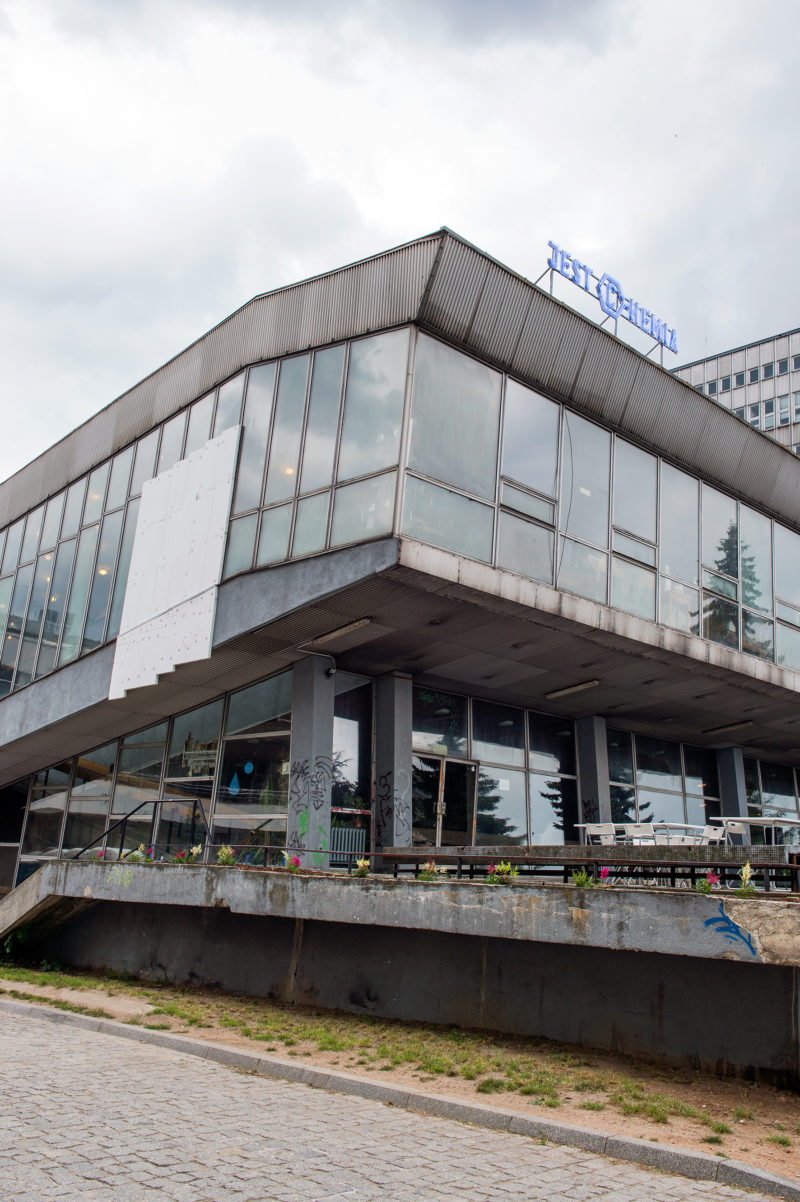 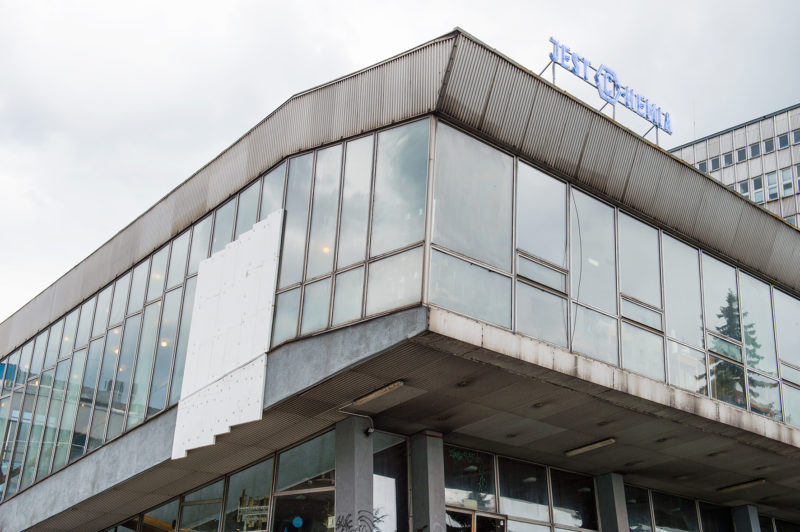