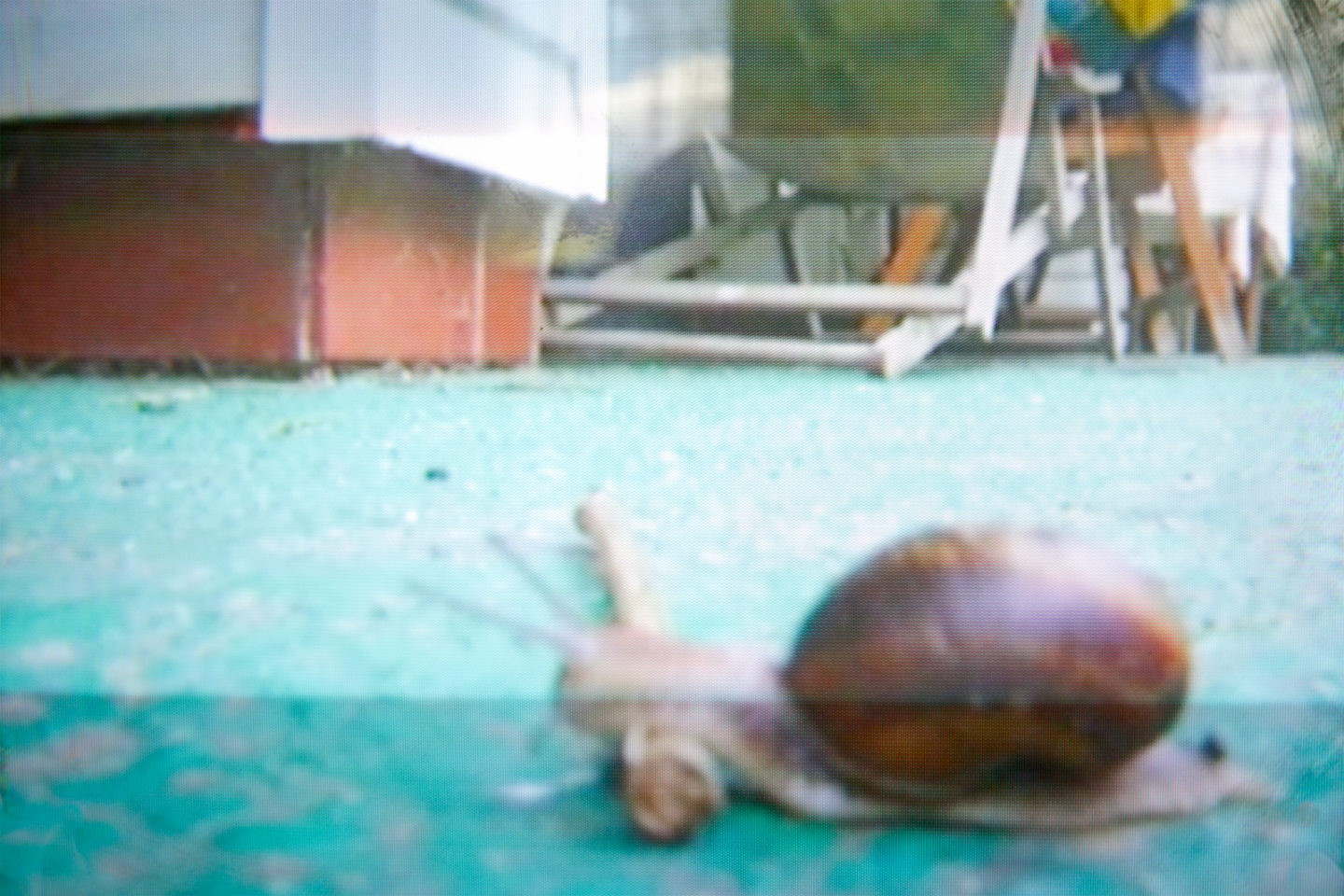 The humorous video installation High Jump, from the series: My Private Championships. 2011 showed an unusual contestant: the Roman snail, which – just like a high jumper – was trying hard to overcome an obstacle in its way. The mollusc’s arduous effort was accompanied by emotional commentary shouted in Arabic. Thus, Kosałka’s private championships were a game of contrasts – stillness and speed, boredom and ecstasy. Watching a snail on the screen may potentially be as interesting as watching any (other) sports discipline. The fact that we follow the Mundial or the Olympics with flushed cheeks is a result of entering a convention, accepting as ours a culture code that was instilled in us in early childhood. 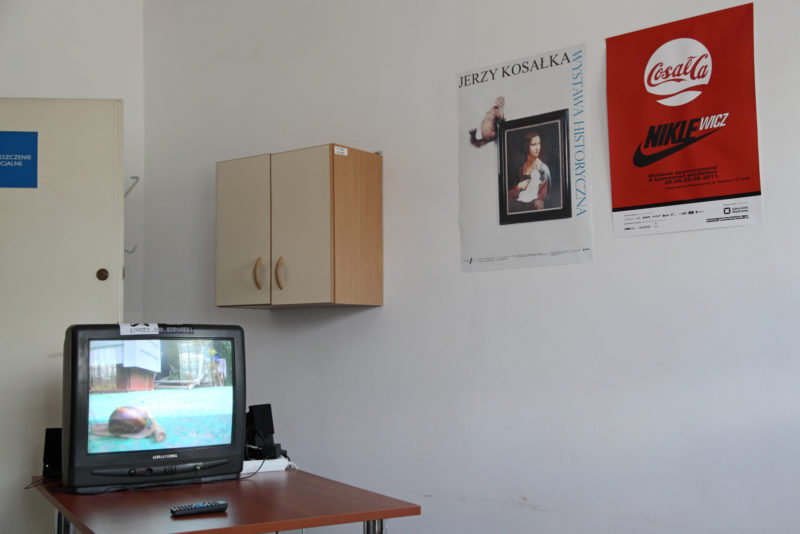